GM. This is the Milk Road, your crypto easter egg. Let’s get crackin’!

What happened this weekend? 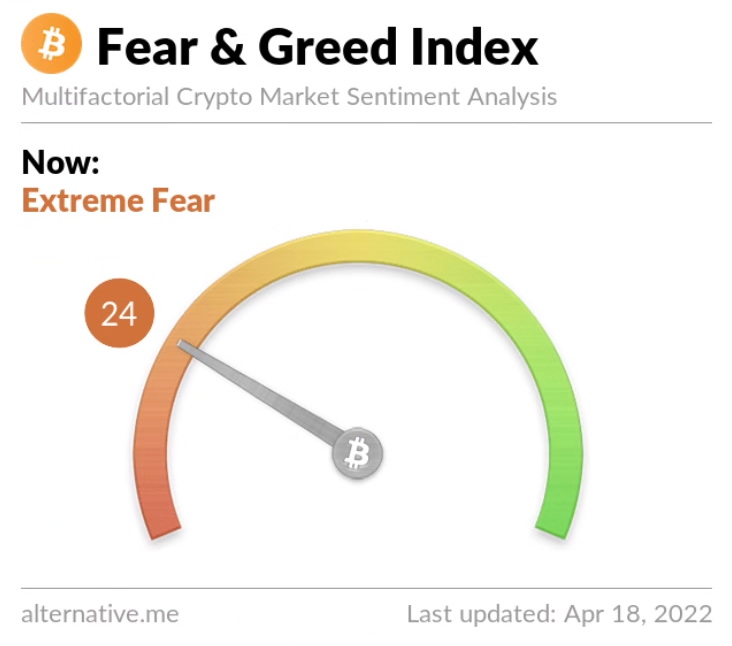 KEVIN ROSE'S NFT PROJECT MADE OVER $70M THIS WEEKEND 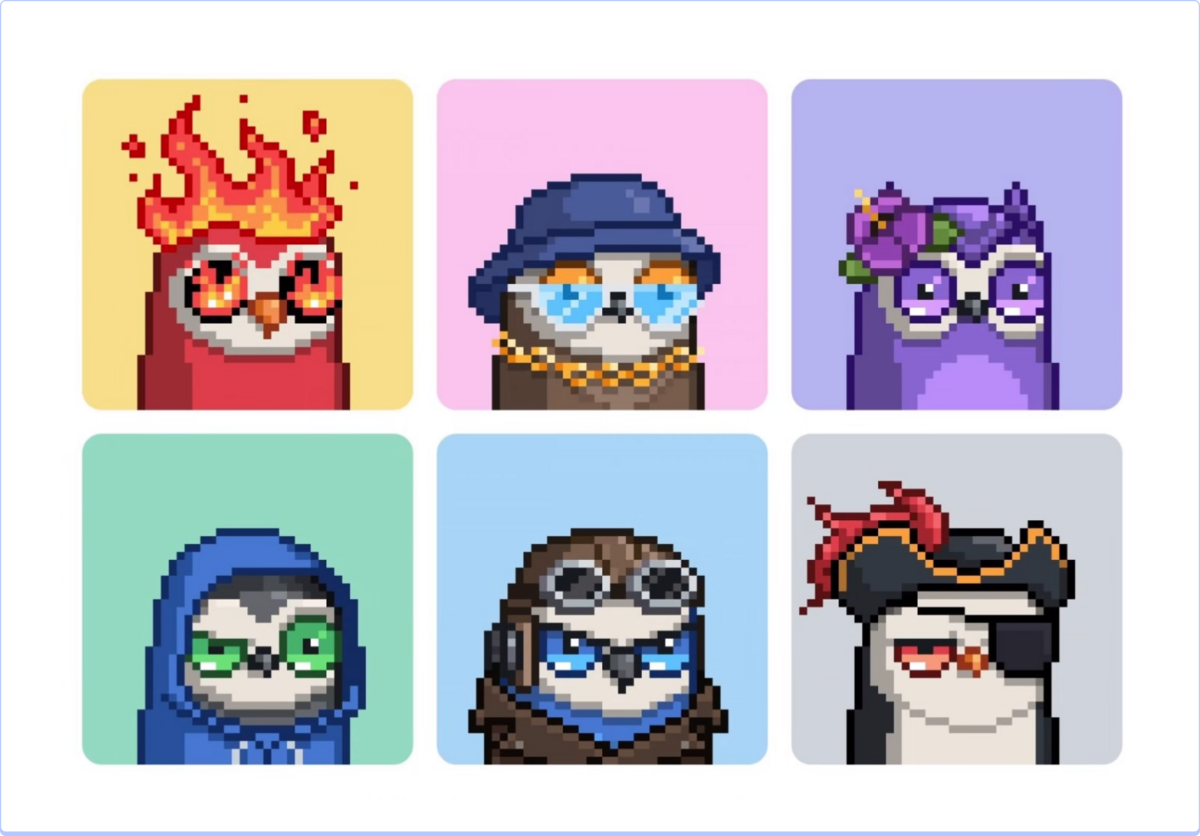 Kevin Rose dropped a new NFT collection over the weekend called Moonbirds and it blew up.

Here are the numbers as of today (48 hours later):

2/ He had a community (Proof Collective) backing it: 5 Months ago, Kevin launched Proof Collective for NFT enthusiasts. Proof’s membership NFT has been super successful, up ~50X, so people believe “if they did it once, they can do it again.”  PROOF is basically an NFT that gets you access to more NFTs.  2,000 Moonbirds were reserved for Proof members.

3/ You can “stake” your Moonbirds for better rewards. They have a cool mechanism called “Nesting” where the longer your Moonbird is staked, the better your rewards.

Will it last? Hard to say. The NFT market goes boom and bust quickly. What are they doing to get people to hold the NFT rather than sell for a quick profit?

A STABLECOIN GETS EXPLOITED AND THE HACKER TOOK $80M

Beanstalk, a fast growing and popular stablecoin was exploited this weekend and the hacker made out with $80M.

What happened? The hacker took out a flash loan that allowed them to borrow enough governance tokens to be able to vote through any proposal they wanted.

OK - hacker takes a big loan. Then what? They used it to buy out the governance token. Like buying up everyone's vote in an upcoming election.

Next - they created a proposal to donate BEANS to Ukraine, approved the vote (since the hacker now had enough voting power) and sent the funds to their private wallet.

The hacker then funneled $80M through Tornado Cash to themselves, a protocol that allows for private anonymous transactions to happen.

So what now?  Well, the price for their BEAN coin crashed and almost went to 0.

The stablecoin essentially lost its peg. .

The founders were also pretty transparent about it all. “Honestly not sure what to type. We are fucked.” 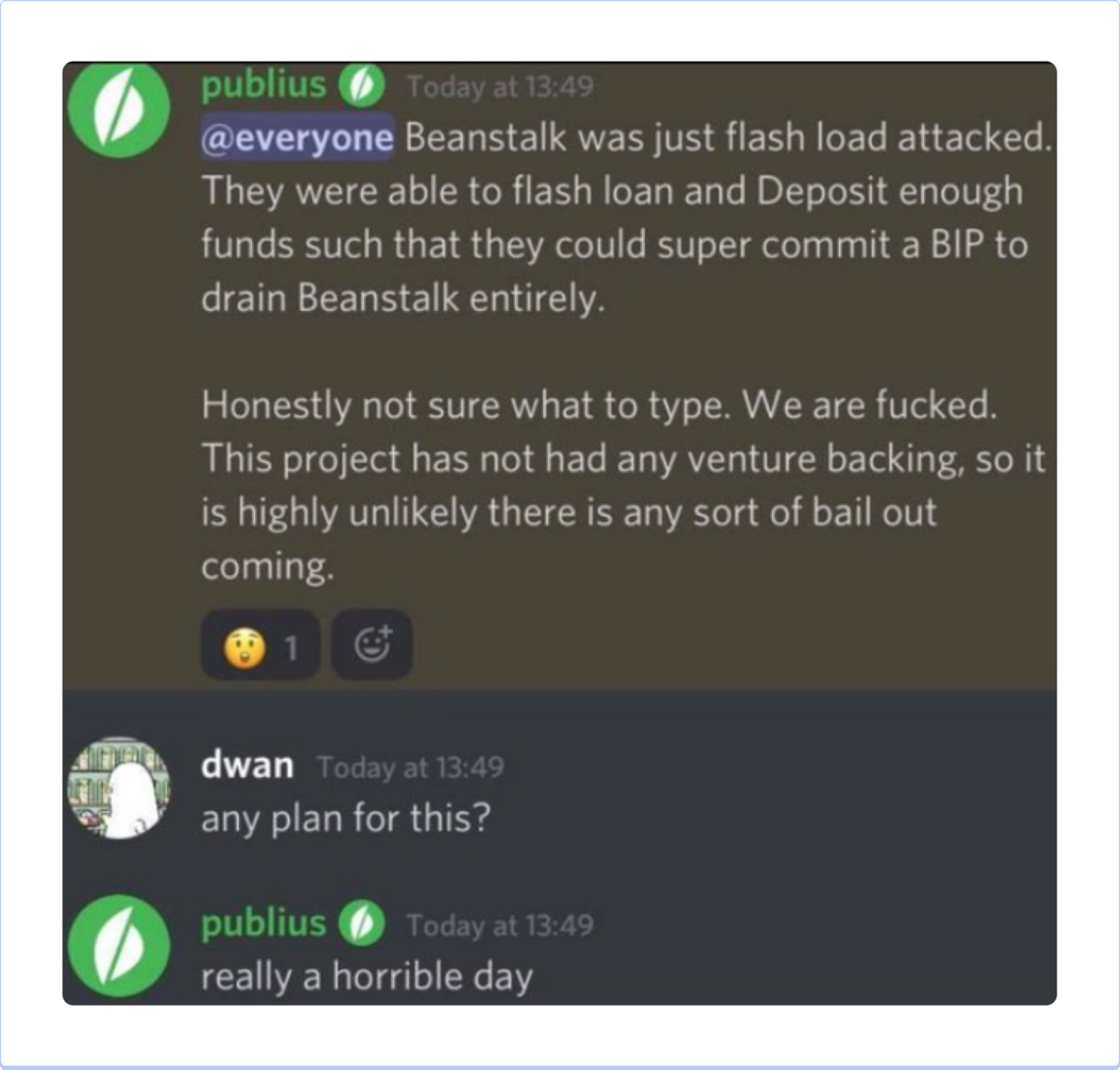 The Beanstalk team slid into our DMs late last night:

"What sucks is that the model had finally proven itself and was on a streak paying off over $50M in debt.  Then, we got a governance exploit.

Beanstalk was built on decentralized principles with on-chain governance. This unfortunately got exploited.

The Beanstalk Farms team is devastated but still committed to the protocol. Governance has been stopped and Beanstalk is currently paused. We’re still exploring options with regards to the way forward. This will depend on how much liquidity/capital Beanstalk is able to attract and the economics of deploying that capital into the protocol.

The overall feedback from the community and general public has been supportive and we are pretty optimistic about the future of Beanstalk."

Michael Saylor went on Lex Fridman’s podcast and dropped some heat. My favorite quote from the pod: “Over 100 years, if you had put $100,000 in a safety deposit box you would have lost 99.7% of your wealth.”

AMC Theaters started accepting cryptocurrency through their mobile app. You can buy your tickets and that ICEE (blue of course) with dogecoin now!

Air Europa is releasing the first NFT flight tickets.The ticket will get you a trip from Madrid to Miami as well as access to exclusive events during Miami Art Week.

SoleSavy is dropping their new shoe NFTs today.  You’ll also be able to redeem the physical sneakers (valued ~$300) for free.

ETH Merge - The week of April 29th is when the developers will decide when the testnet fork will happen...

MEMES OF THE DAY

If you’re in the US taxes are due today,  which means the only thing we’re giving today, is the government our dough.