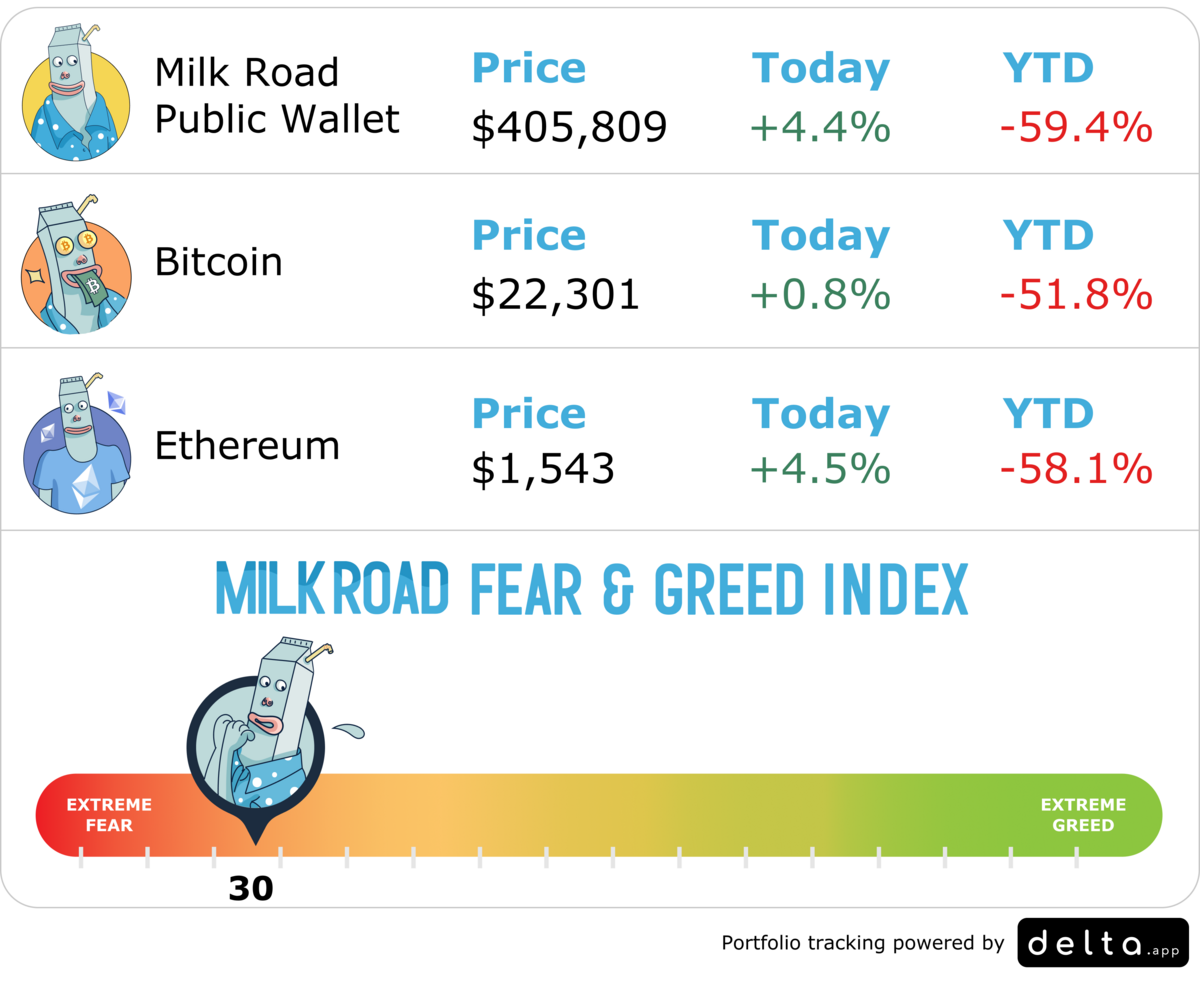 GM. This is the Milk Road, the #1 doctor-recommended source for your daily dose of crypto.

Here's the good stuff for today:

3AC - the multibillion-dollar hedge fund that went to zero last month is now leaking data like the titanic.

Rule #7: Never force a fellow roadie to read a PDF

Here are 5 ridiculous things we found:

The cherry on top? Su Zhu (the founder) claims his own 3AC owes him $5m. 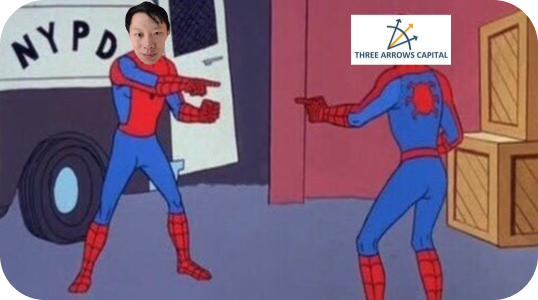 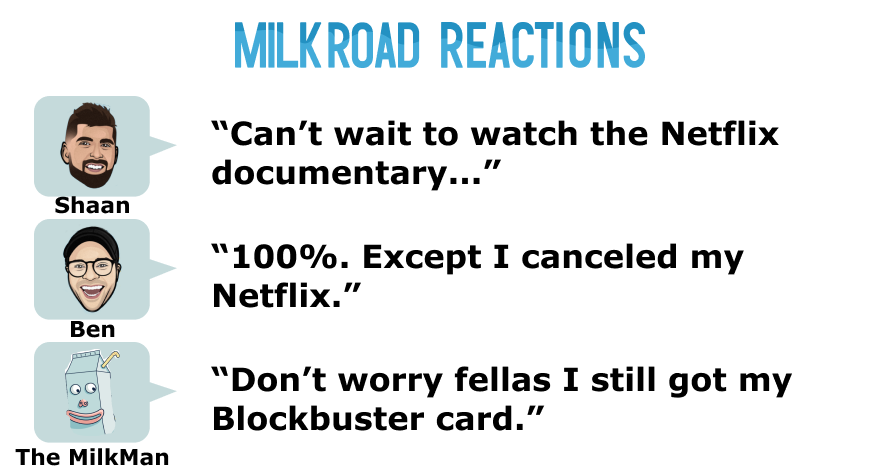 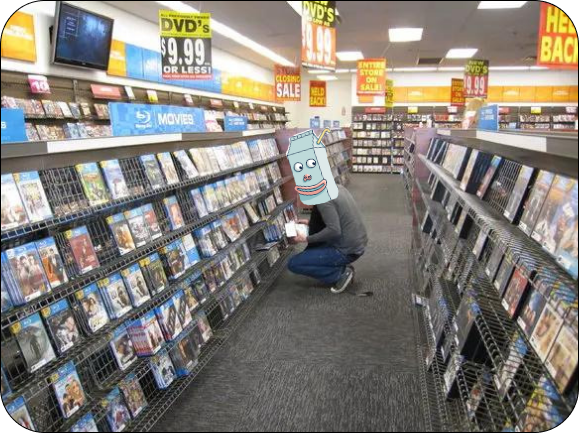 TODAY'S NEWSLETTER IS BROUGHT TO YOU BY DELTA.APP 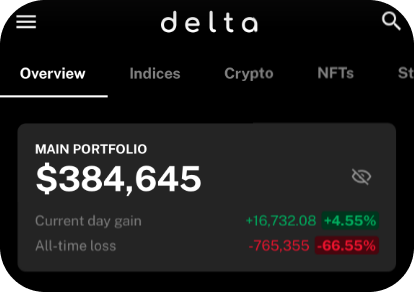 Crypto is hard. It's even harder when you're looking at 10+ charts and spreadsheets to keep track of your investments and how they perform.

That's why we use Delta.App to track everything happening with the Milk Road Public Wallet (where we hold ETH and a Punk right now)...even when it's in the red.

Delta's tracking app lets us manage and track our live performance, all in one place so we can focus on other things.

You can try it right now and never lose track of your portfolio again!

AMAZON.ETH HAS A $1M BID

We might be in a down market, but ENS domains have been on a tear. They’ve been a top 10 collection on OpenSea and have seen ~$20m in sales volume over the last month.

Bids aren't always legit. But if it did go through, it would be a 21x flip in just 5 months. Sheesh!

RIPPLE'S FOUNDER WALKS AWAY WITH $3B+

XRP is the 7th largest cryptocurrency with a market cap of $17b. It’s also widely mocked as a ‘sh*tcoin’ by most serious crypto folks.

His selling was putting too much pressure on the price. So they negotiated a gentleman’s agreement:

Jed could only sell a certain amount each week. The amount would be based on the daily volume for that week.

For the last 8 years, “tacostand” (the name of Jed's wallet) has slowly been selling off 9 billion tokens. And he just sold his last batch.

The saga is officially over. Jed makes $3B+, and XRP no longer has to deal with his massive sell pressure. 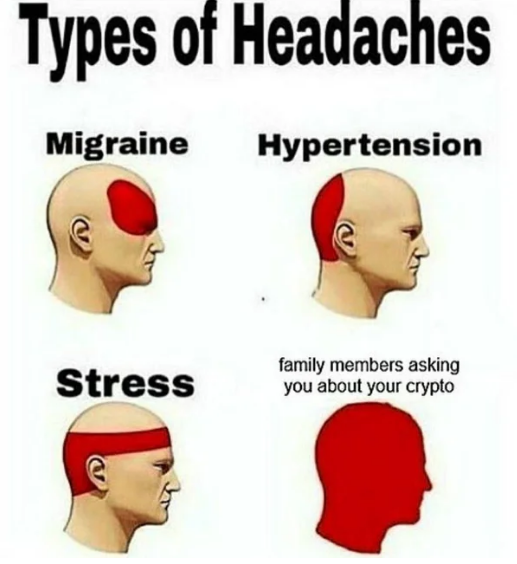 That's all for today folks. See ya tomorrow!