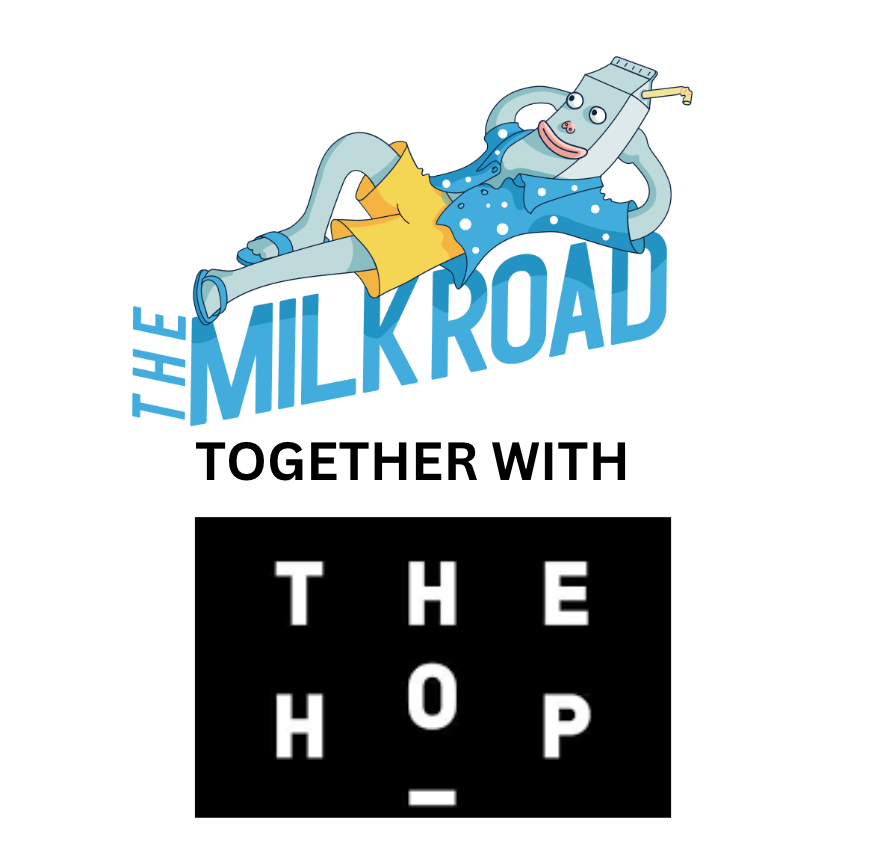 Gm. This is Milk Road, the Men’s Warehouse of crypto: 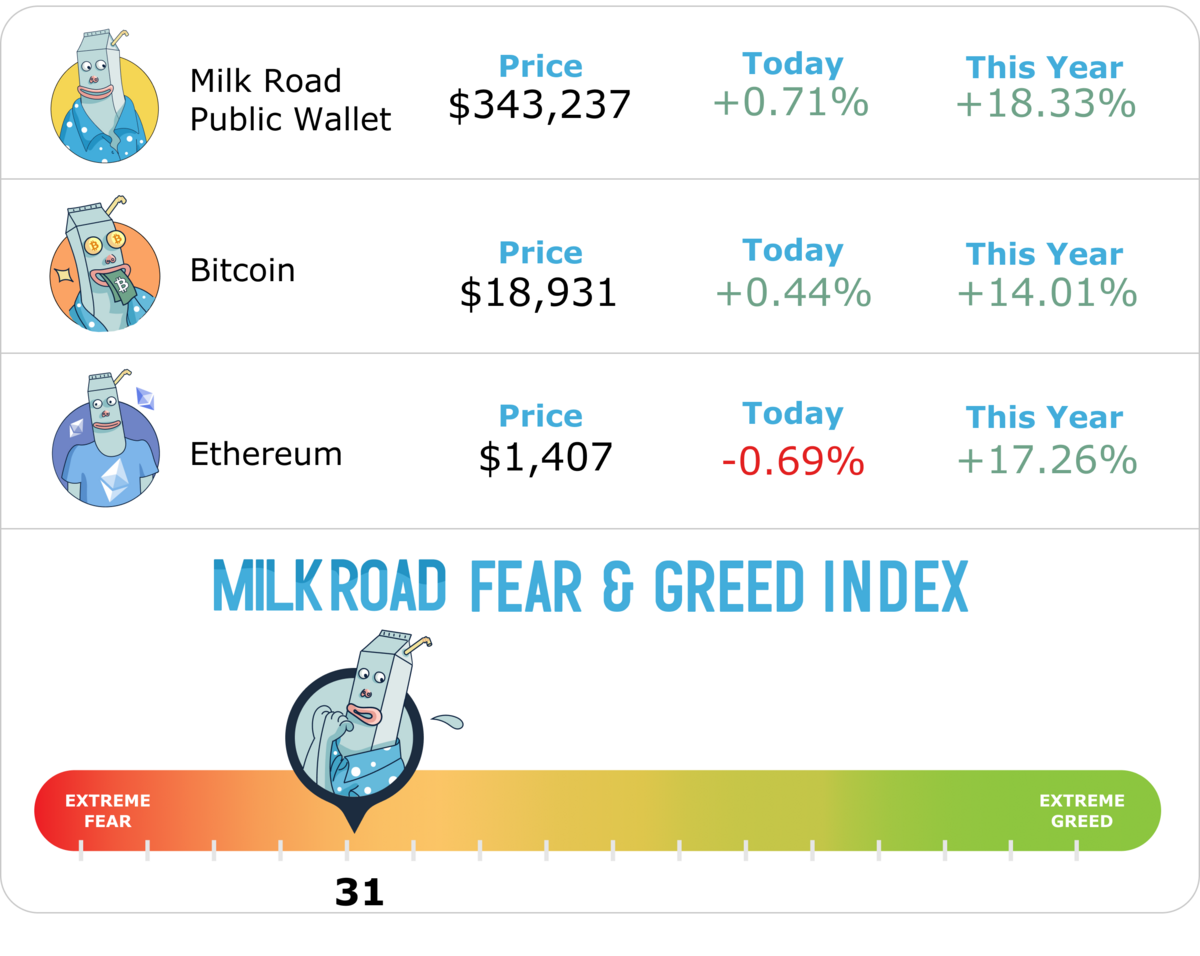 Yesterday, SBF spoke in-depth for the first time since he was arrested. He wrote a tell-all post on his shiny, brand new Substack blog. 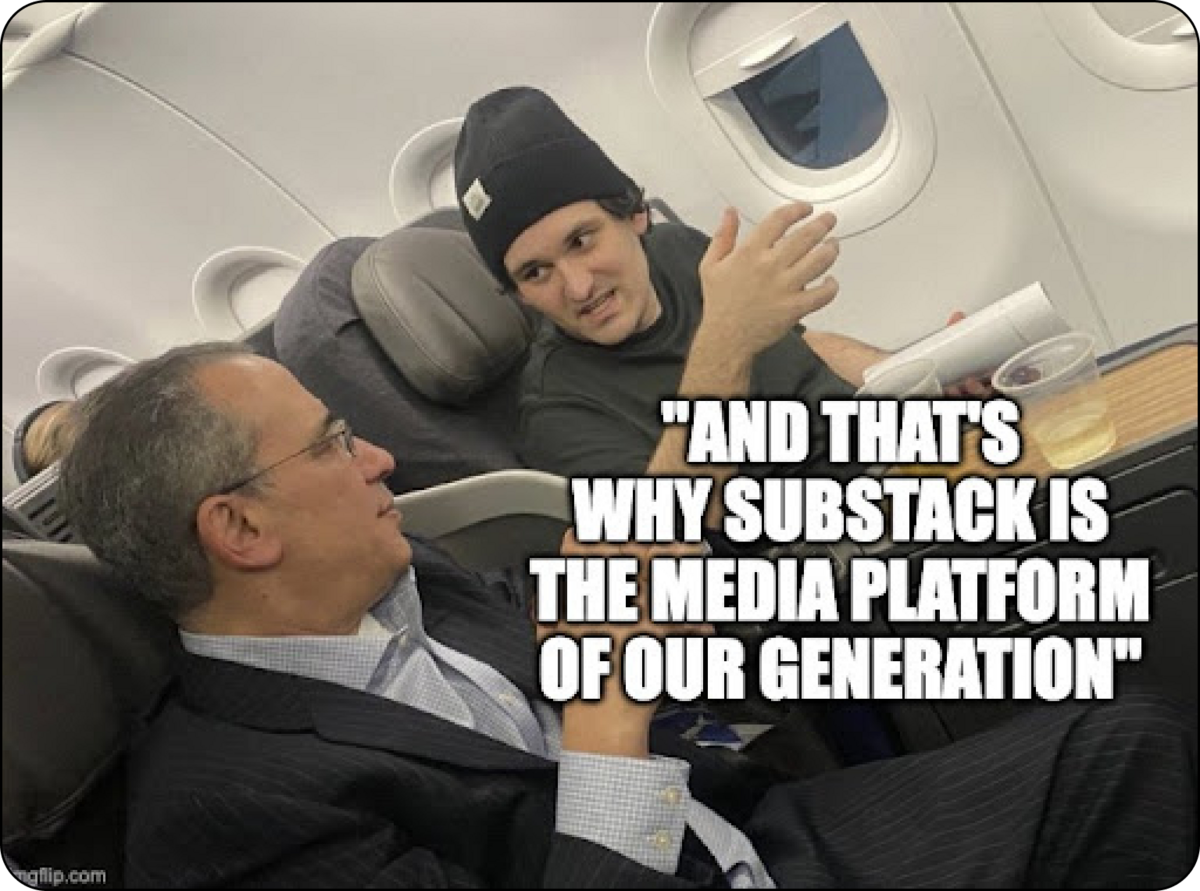 1/ FTX could repay customers if it rebooted today

Samuel said there’s a “real possibility” he could make customers whole if he could get FTX up and running again.

Back in November he claims there were “billions of dollars in funding offers.”

But the law firm Sullivan and Crowell pressured FTX into filing for bankruptcy instead of accepting the new funding. 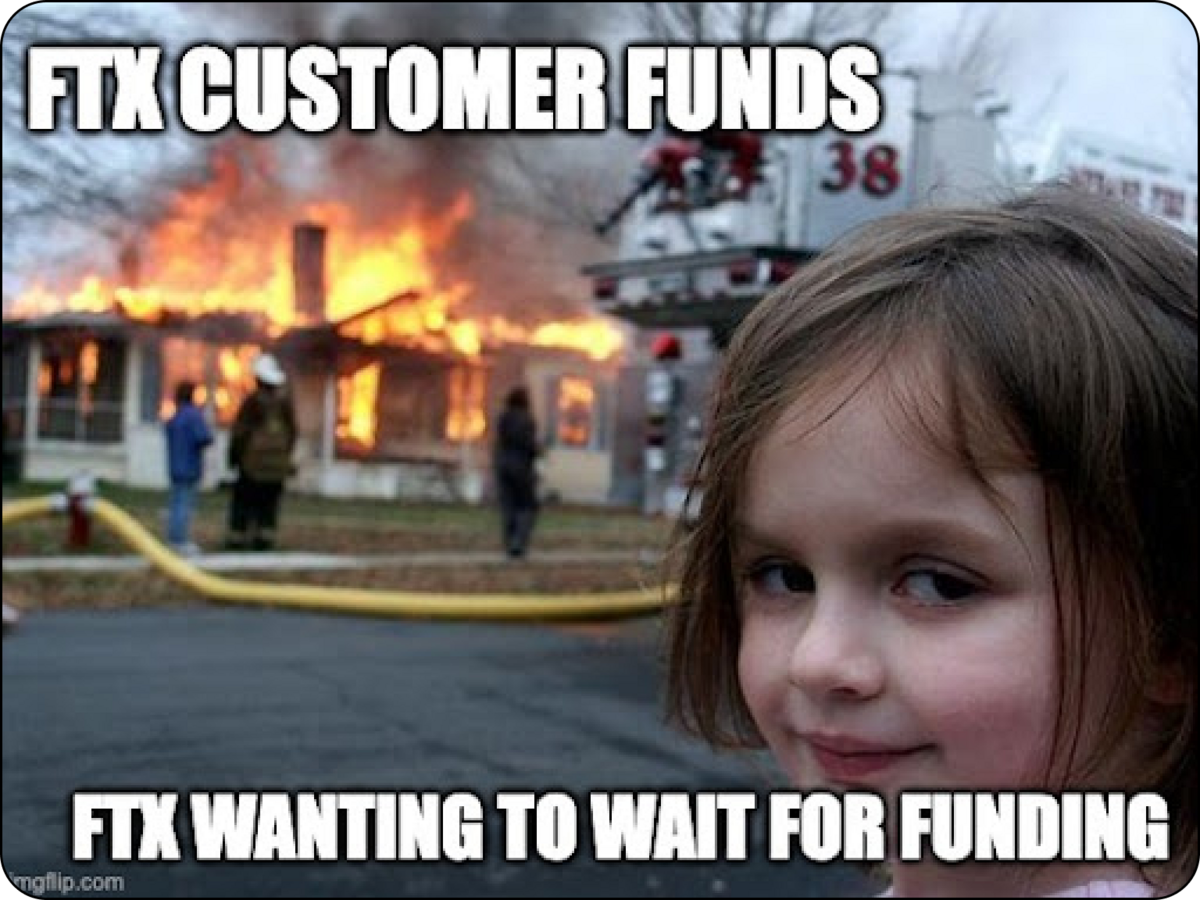 2/ He said didn’t steal funds or stash money away

The co-mingling of funds. Personal real estate purchases. Billion-dollar passbook loans (when you loan money to yourself).

Samuel tried to put it all to bed when he said he “didn’t steal funds, and I certainly didn’t stash away billions.” … Right

3/ He repeated for the 643,875th time that he didn't know what happened with Alameda

Samuel has said he wasn’t involved in his firm’s sister company. Claiming he hasn’t run the hedge fund “for the past few years.”

“I DON’T RUN ALAMEDA” is to Samuel what “WE WERE ON A BREAK” is to Ross.

Remember, homeboy owned 90% of the company and last August, he shared the firm’s financials with Forbes to prove he was a billionaire. Oops.

4/ FTX US is solvent

Samuel insists FTX US is unaffected, because its funds and customers were separated from the international FTX.

He even included a handy dandy spreadsheet showing FTX US still had $350m of cash on hand before passing the torch to John Ray lll (new FTX CEO, professional bankrupt company cleaner-upper.)

Samuel said it was “ridiculous that FTX US users haven’t been made whole and gotten their funds back yet.”

Listen, we get that he has to shift blame away from himself for legal purposes.

But... dissing the bankruptcy lawyer that’s cleaning up your $8B mess? Maybe a bit much.

Besides living in an alternate reality between sanity and solvency, the weirdest part of Samuel's Substack?

He asked people to financially support his new blog... 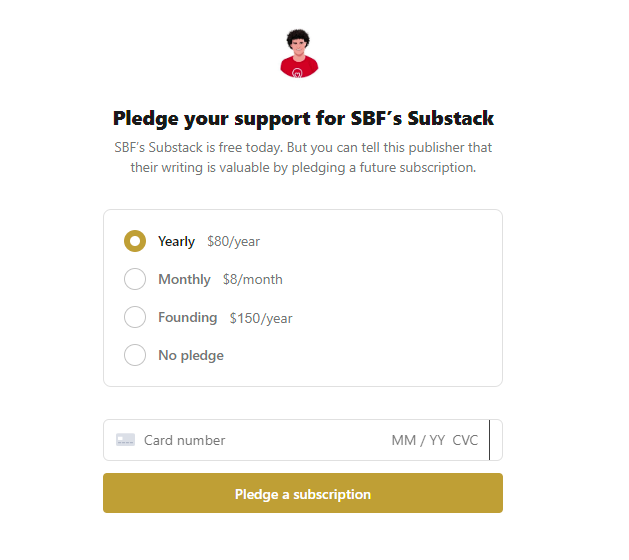 We already financially supported your exchange, we ain't doing it again.

TODAY'S EDITION IS BROUGHT TO YOU BY THE HOP

The Milk Road wouldn’t be here without a village of people who gave their ideas, time, and support.

If you are building a business (especially in Web3) you need:

That’s why we’re introducing a Web3 innovation program called, The Hop. The Hop is an entrepreneurial ecosystem that is currently accepting applicants for their Web3 cohort.

Why join, The Hop?

All you have to do is fill out this Typeform. The Hop team will get back to you with everything you need to know.

Grow your startup with The Hop today

INFLATION DOWN, PRICES UP

Yesterday we got the CPI report for December.

CPI is inflation's scoreboard in the U.S. It measures how expensive things are and explains why I can't make my morning omelet. (The Milk Man's got a mean garden omelet.)

So how did December CPI look?

This is the fifth month in a row that inflation has fallen, so it looks like inflation is slowing down.

The President of the Philadelphia Fed says the days of .75% rate increases, “have surely passed.” Going forward he expects .25% rate hikes.

Smaller rate increases means good news for the economy and great news for crypto. Right after the announcement, ETH rose 3% and Bitcoin shot up 4%.

But before we break out the champagne, we need inflation to get closer to 2%. That's when the party starts again.

NEXO IS UNDER INVESTIGATION

Why? Bulgarian authorities are investigating the crypto lender over money laundering, computer fraud, and other criminal activities. According to them:

What’s Nexo saying? That Bulgaria is the “most corrupt country in the EU,” and some regulators like to “kick first, ask questions later.”

Nexo’s co-founder said the Nexo-linked group under investigation is a Bulgarian entity that isn’t customer-facing.

What next? Nexo is the latest target for crypto FUD, and customers are headed for the exits:

Custume of the day: Miss El Salvador wore a costume during Miss Universe 2023 complete with a gold Bitcoin-themed prop. El Salvador became the first nation in 2021 to adopt Bitcoin as legal tender.

Rumor Mill: Genesis owes creditors $3b, so DCG is offloading assets to pay that debt. Their portfolio includes over 200 crypto-related projects, such as exchanges, banks, and custodians.

Job cuts: Crypto.com cuts 20% of workforce due to "significant damage" to the industry. Hey, they still got the naming rights to the Lakers Arena. Speaking of arenas ...

Arena of the Day: A federal bankruptcy judge terminated FTX’s deal with Miami-Dade for the Miami Heat arena naming rights. Until a new sponsor is found, the Heat will call their stadium, “The Arena.”