GM. This is the Milk Road. Crypto has no days off, so neither do we.

Happy holidays to everyone in the U.S! 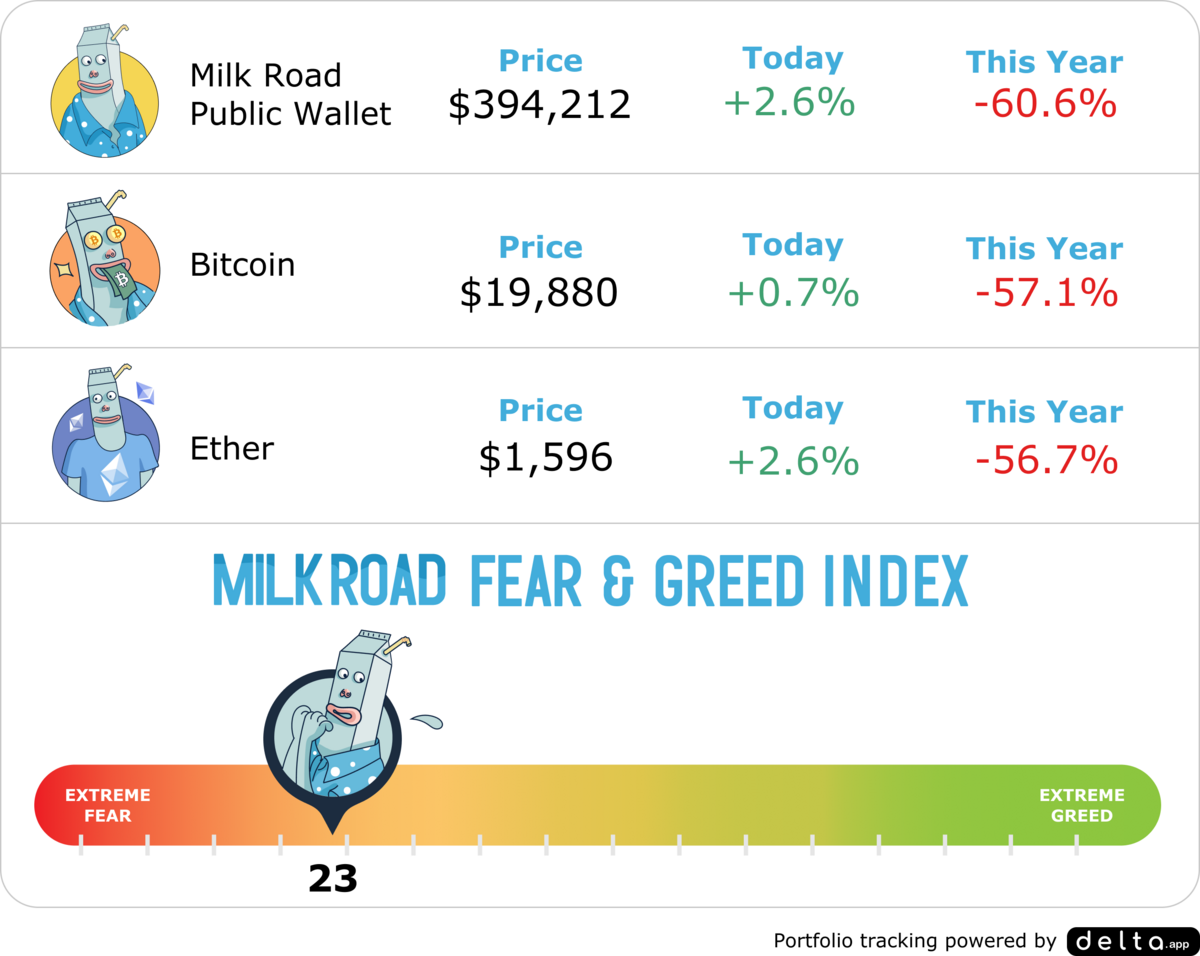 ARE WE IN FOR ANOTHER SEPTEMBEAR?

Fact: September has been one of the worst months for crypto over the last few years. 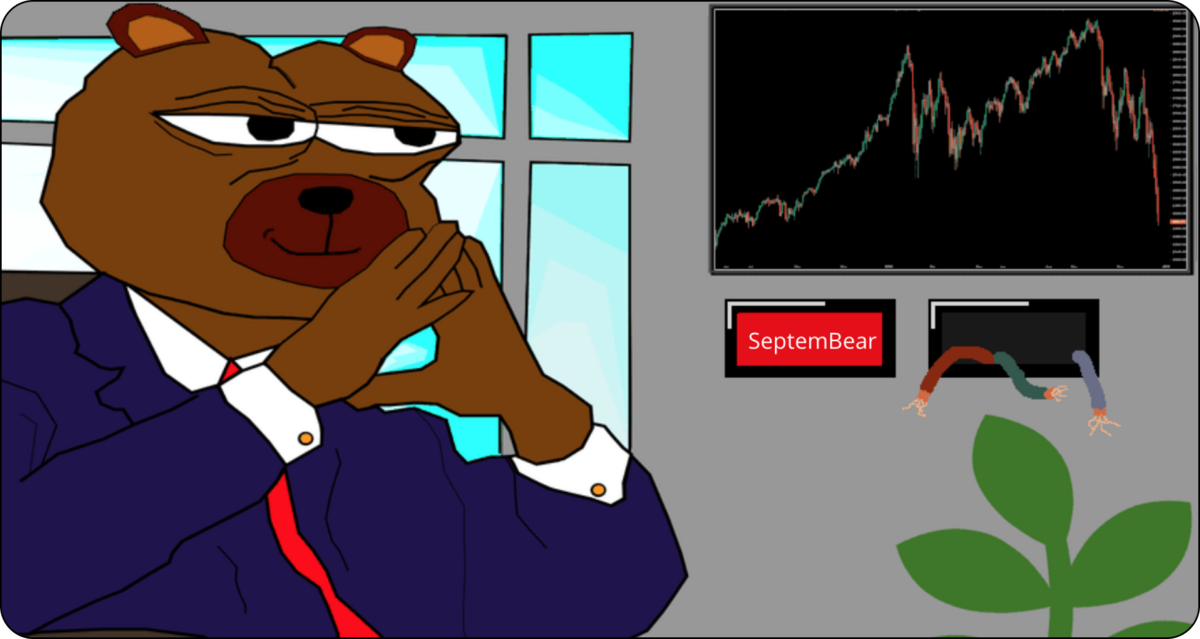 You might be wondering why this happens... there are two popular theories:

1/ Some investors & funds exit their market positions to lock in their tax gains/losses for the year. 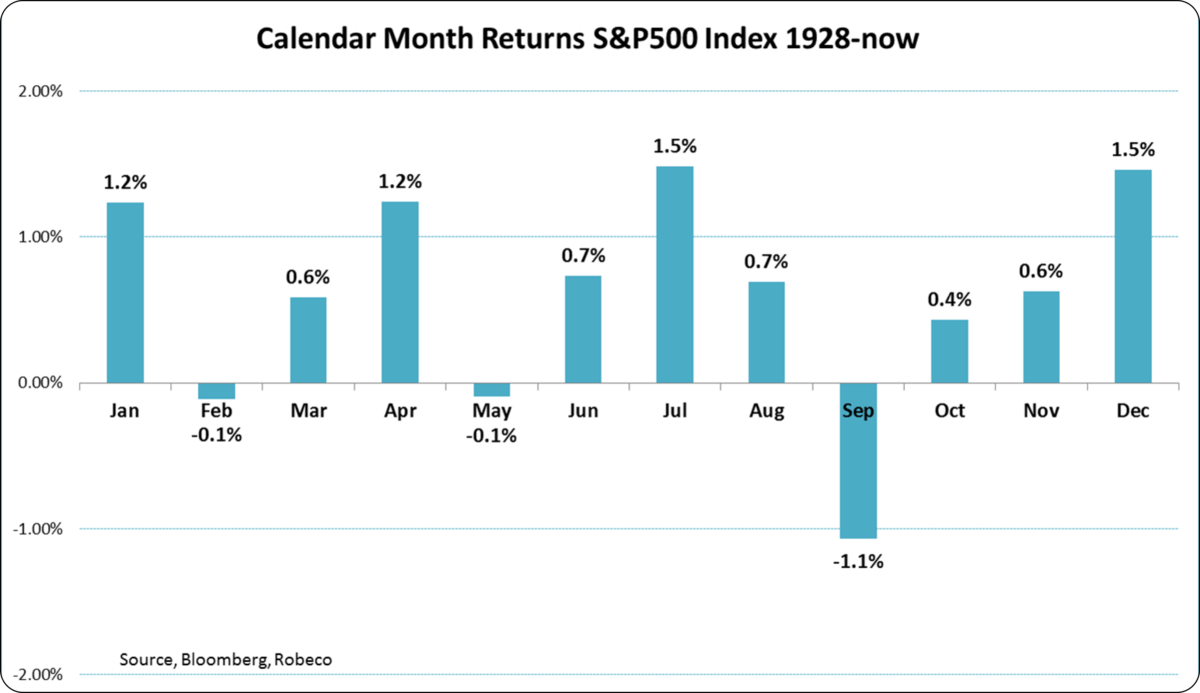 With crypto’s price becoming more & more correlated with the S&P 500, it’s no surprise that it's also taken a hit in September over the last few years.

So the million-dollar question is: Will September 2022 be the same?

We can’t predict the future, but there are 3 big events that could make or break it:

The Milk Road's Take: With the Fed warning that “more pain is coming” and that interest rates will most likely increase, it could be another rough September.

**Alexa, play Wake Me Up When September Ends**

THE MERGE IS COMING EARLY

Everyone’s waiting for one thing: The Merge. There’s so much hype you would’ve thought it was Drake's new album featuring Vitalik. 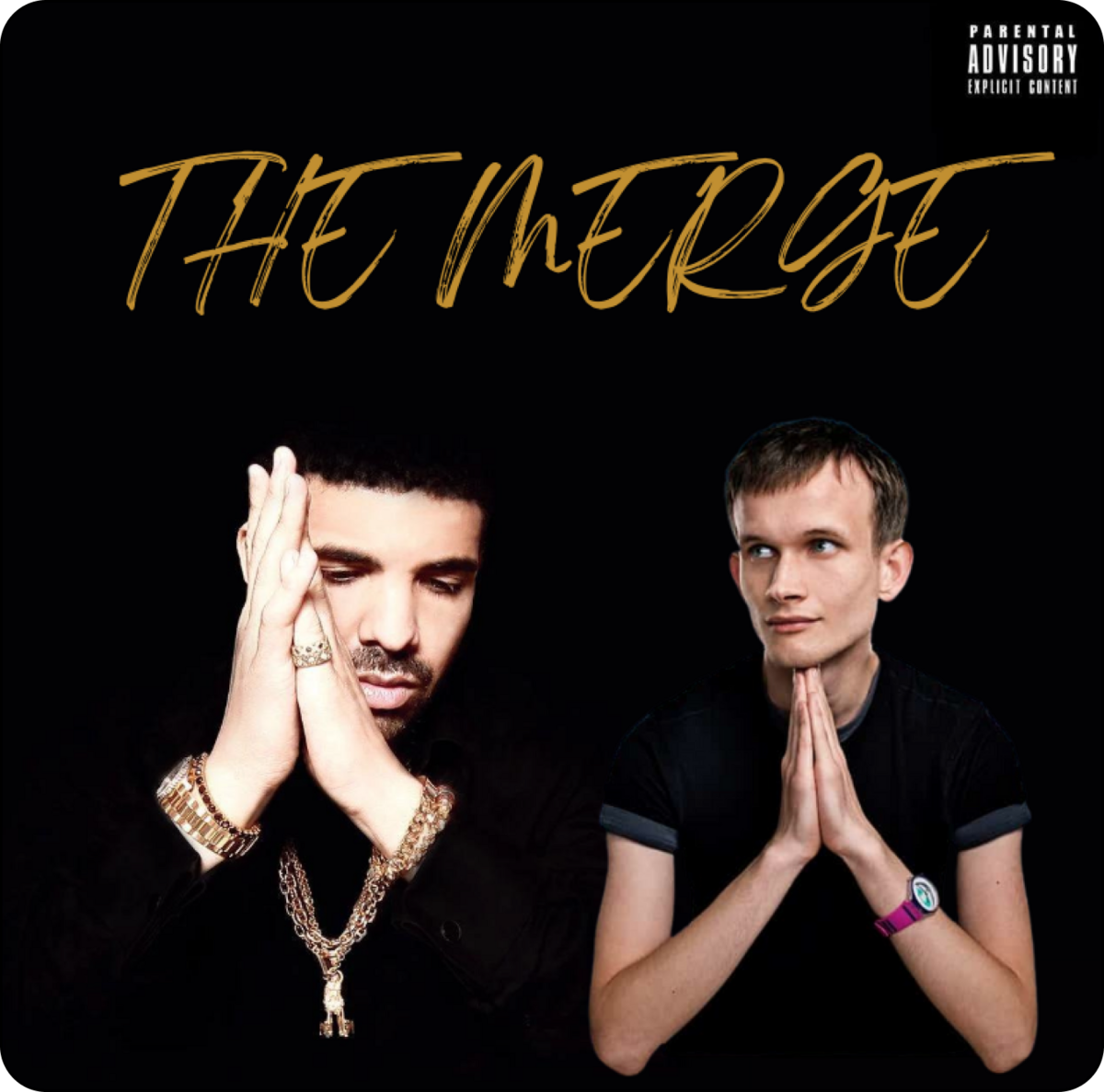 And we’re in for a treat… The Merge looks like it might happen a day or two early.

All predictions had the merge set for September 15th or 16th. But the daily hash rate has been going up… (**on a Tuesday**)

And it's all thanks to the miners. They're mining like there's no tomorrow.

Which is kinda true because Ethereum will transition to staking after the merge. So of course they're trying to make some profit before then.

Now predictions are for September 14th. And could even happen as early as the 13th.

The Milk Road Take: If there's one thing we've learned it's that we need to keep a close eye on the hash rates for the next 2 weeks. I guess we'll be having hash rates for breakfast.

TODAY'S EMAIL IS BROUGHT TO YOU BY SWOOPS

Imagine playing fantasy sports with your friends, but you serve as owner, GM and coach of your team, all at the same time. Sound fun?

Well it’s about to be a reality with Swoops.

Backed by top investors including Courtside Ventures, Slow VC, Alpaca VC, Gary and AJ Vaynerchuk, Jason Robins (DraftKings CEO), and multiple NBA ownership groups, Swoops is a Play & Earn game that looks and feels like Daily Fantasy Basketball but with its own IP and world of Swoopsters (robotic players), each a one-of-one NFT that ages. Mint, buy or trade for the players you want and develop them over time.

The game is far more dynamic than your fantasy league with your friends: you use strategy, data, and analytics to put together combinations of lineups in real-money head-to-head contests or tournaments.

The First generation of players/NFTs will be publicly minted on 9/15, with season zero tipping off on 9/19! Want to keep up with Swoop before then?

Follow them on Twitter and Discord, and sharpen your team management skills prior to mint with their free-to-play game: SwoopsGM, the ONLY daily NBA lineup strategy game in the world.

Binance is partnering with Nigeria to build a virtual free zone similar to the one in Dubai. The goal is to support entrepreneurs in blockchain and become less dependent on oil.

Facebook is piloting “Metaversity” in 10 colleges in the U.S.  Zuck is investing $150m to help bring college classes into the metaverse.

Coinbase users in Georgia found a bug that let them cash out for 100x the intended market rate. Now they’re locked out of their accounts and Coinbase wants its money back. 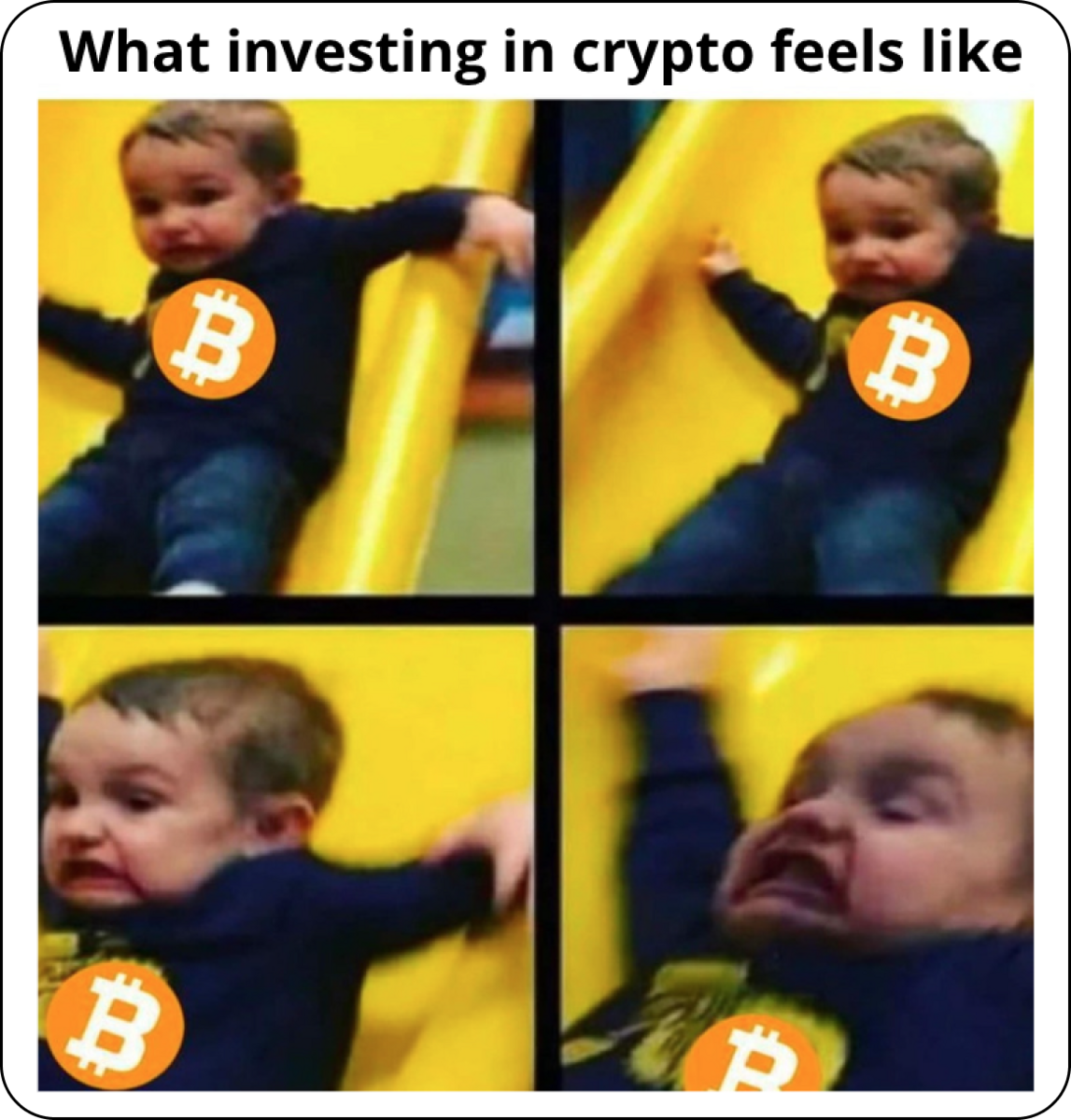