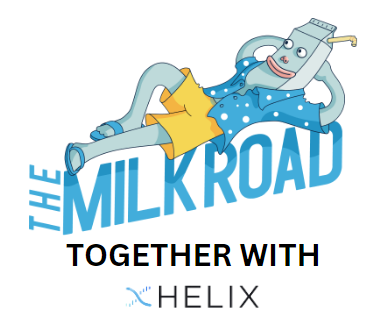 GM. This is the Milk Road. The daily newsletter you lean on for fresh crypto news and a good laugh. 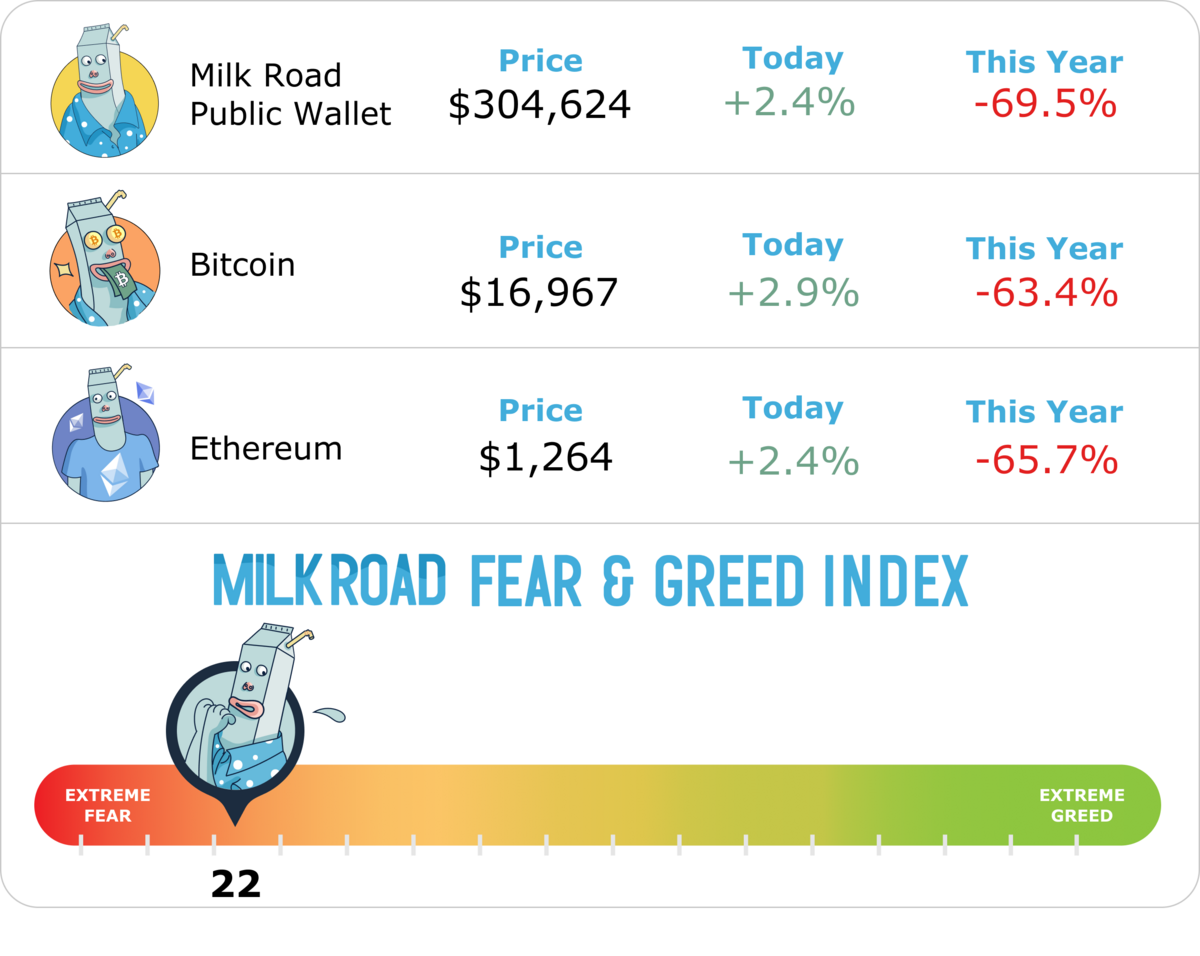 WHAT'S NEW WITH SAMUEL AND FTX

Samuel has added more letters and words to his cryptic tweets. I feel like we're all playing the world's worst Wheel of Fortune game.

The Samuel cryptic tweet tracker is at “WHAT H-A-P-P-E-N-E-D. [NOT LEGAL ADVICE. NOT FINANCIAL ADVICE. THIS IS ALL AS I REMEMBER IT, BUT MY MEMORY MIGHT BE FAULTY IN PARTS]. I'll get to what happened. But for now, let's talk about where we are today.” 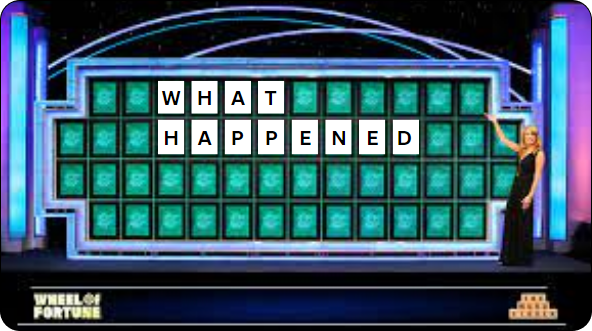 Honestly dude, STFU. Now, back to our regularly scheduled programming.

There are 3 recent developments in the FTX story:

1/ Caroline and Sam were interviewed by the New York Times. Here is what we learned...

The New York Times is known for writing vicious hit pieces on crypto, but this article was as sweet and soft as a marshmallow...

Is the Milk Man petty for exposing this girl’s blog? Maybe.

Is it better than Samuel’s blog? Absolutely.

Talk about high standards! Meanwhile, Samuel on the other hand...

3/  Is trying to raise fresh capital, even after FTX declared bankruptcy

How I imagine the call going down.

"It's called FXT Capital. VERY huge potential and VERY little downside risks. It's on the cutting edge of cryptocurrency exchanges. Your profit on a mere $1b investment could be up to $0."

DEXs HAD A RECORD WEEK

There could be a Milky Lining from the FTX collapse.

Remember kids, a DEX is the surest way to protect against unsafe CEXs. 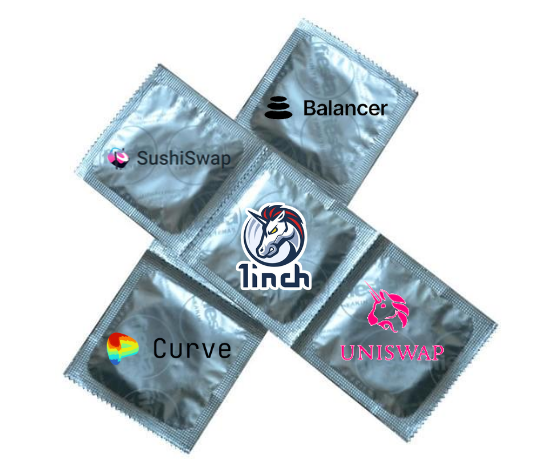 Branding opp of the year for 1inch?

TODAY'S EDITION IS BROUGHT TO YOU BY HELIX

I’ve learned one thing over the last week…

There’s no such thing as safe CEX in crypto. (Centralized exchanges, that is).

Which is exactly why you should check out Helix - a decentralized exchange built on Injective for trading cross-chain crypto assets and derivatives. Some of the pros:

There’s never been a better time to get started on a decentralized exchange. And Helix has everything you need.

Nike launches an NFT marketplace called .SWOOSH. And they're doing it on Polygon - mark another big win for Polygon.

Oil giant Shell is sponsoring Bitcoin magazine and bringing it's cooling techniques to the Bitcoin mining industry. The goal is to cut carbon emissions and reduce energy costs. Maybe it will save those bankrupt miners too?

Christiano Ronaldo announced that he is launching an NFT collection on Binance. The World Cup is coming, so expect more of these.

Hedge Fund Ikigai had a majority of their funds in FTX. Ikigai now means "all my funds gone" in cryptonese.

HAVE YOU HEARD OF MISO ROBOTICS?

Invest in Miso Robotics’ AI-powered kitchen assistants as they take on the $675B global fast food market. The opportunity ends 11/18. 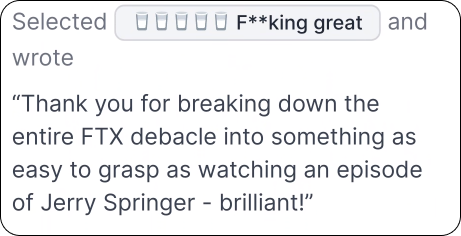