Citadel Raises $1B+ From Paradigm and Sequoia

Citadel is a market maker - essentially a used car salesman for the market.  They buy an asset and hold it (ideally for as short as possible) until they can find a buyer on the other side.

And Citadel is run by Ken Griffin.  (The villain against Wall Street Bets and the group that tried to buy the constitution)

I mean look at this guy. He looks like the bad guy in a wall street movie. 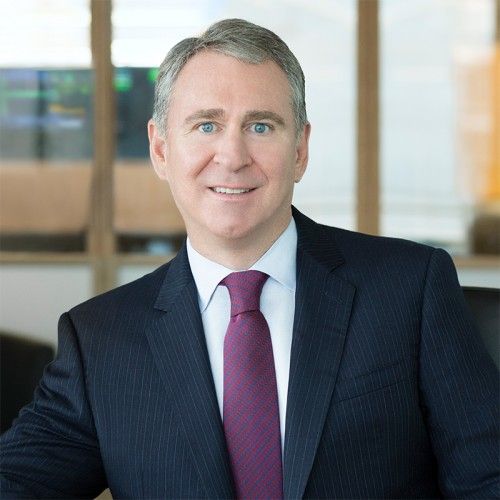 They make about as much money as Nike, Starbucks, and Paypal. Jeeezus!

Until now - Citadel hasn’t touched crypto. So why would the biggest crypto fund (Paradigm) invest in Citadel?

Paradigm’s Co-Founder Matt (aka the guy I keep sucking up to until he lets me invest in his fund)  basically just confirmed that they’re gonna move into crypto after this investment.

I’m not sure exactly what this means going forward, but I think this guy, Krane, hit the 3 potential scenarios on the head:

Hit reply if you've got a take!

🗳️ Deep Dive Results Are In

Yesterday we asked you what you're interested in a deep dive on, and y'all spoke loud and clear.  Now, it 's time for us to get to work! 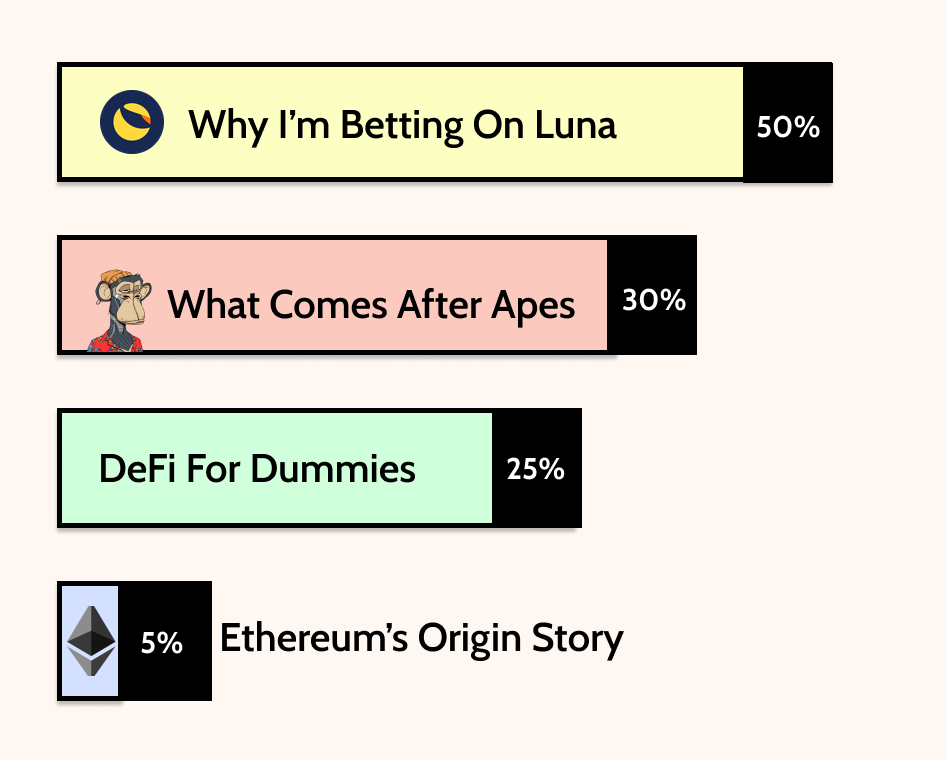 It’s so bad that the government had to “fix” the prices for 1,500 goods so people aren’t spending a month salary on toilet paper.

Quick guessing game. What do:

Answer: All 5 have been the national currency of argentina at some point in the last 100 years.

It reminds me of when I used to play games with my sister (5 years older than me) and she would just arbitrarily change the rules of the game anytime I started to do well.

Es no beuno! This is one of the true hopes for crypto. Aside from making me and all of Milk Road's readers filthy wealthy, crypto needs to solve the problem of shitty governments creating shitty currencies. If it doesn’t do that…then what the heck is the point?

One bit of good news today. Strike, the company that lets you get paid in bitcoin, just announced they are opening up for new users in Argentina.

That means you can get paid in a currency that isn’t going to systematically devalue by 50% a year. Bueno!

That’s why Coinbase is moving to one week off per quarter for the entire company.

In addition to coinbase, Bolt (a payments company I invested in that’s worth ~$10B+) now does 3-day-weekends…every week!

It’s clear there’s many ways to win and it’s competitive out there to compete on talent, so we'll see more of this.

Can someone plz update this meme to go up to $100k now? thx

P.S. We just got that milkroad.com domain, so slide this over into your primary inbox now to make sure you get everything we send!