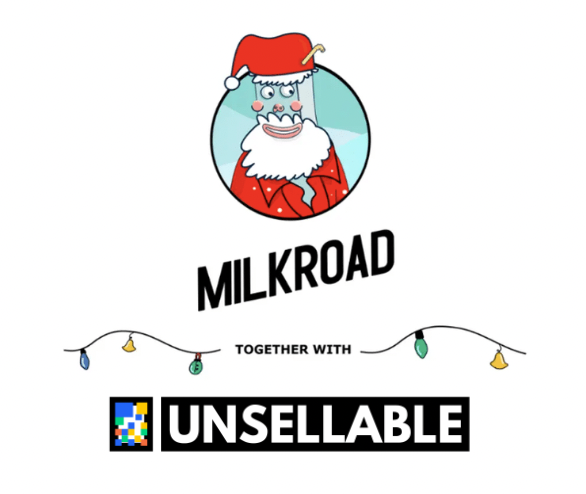 GM. This is Milk Road, the daily newsletter that drops a new present in your inbox each day. We’re the gift that keeps on giving, all year long.

All you have to do is reply to this edition with “Show me the money”. May the odds be ever in your favor.

Alright. Back to what’s going on in the crypto world: 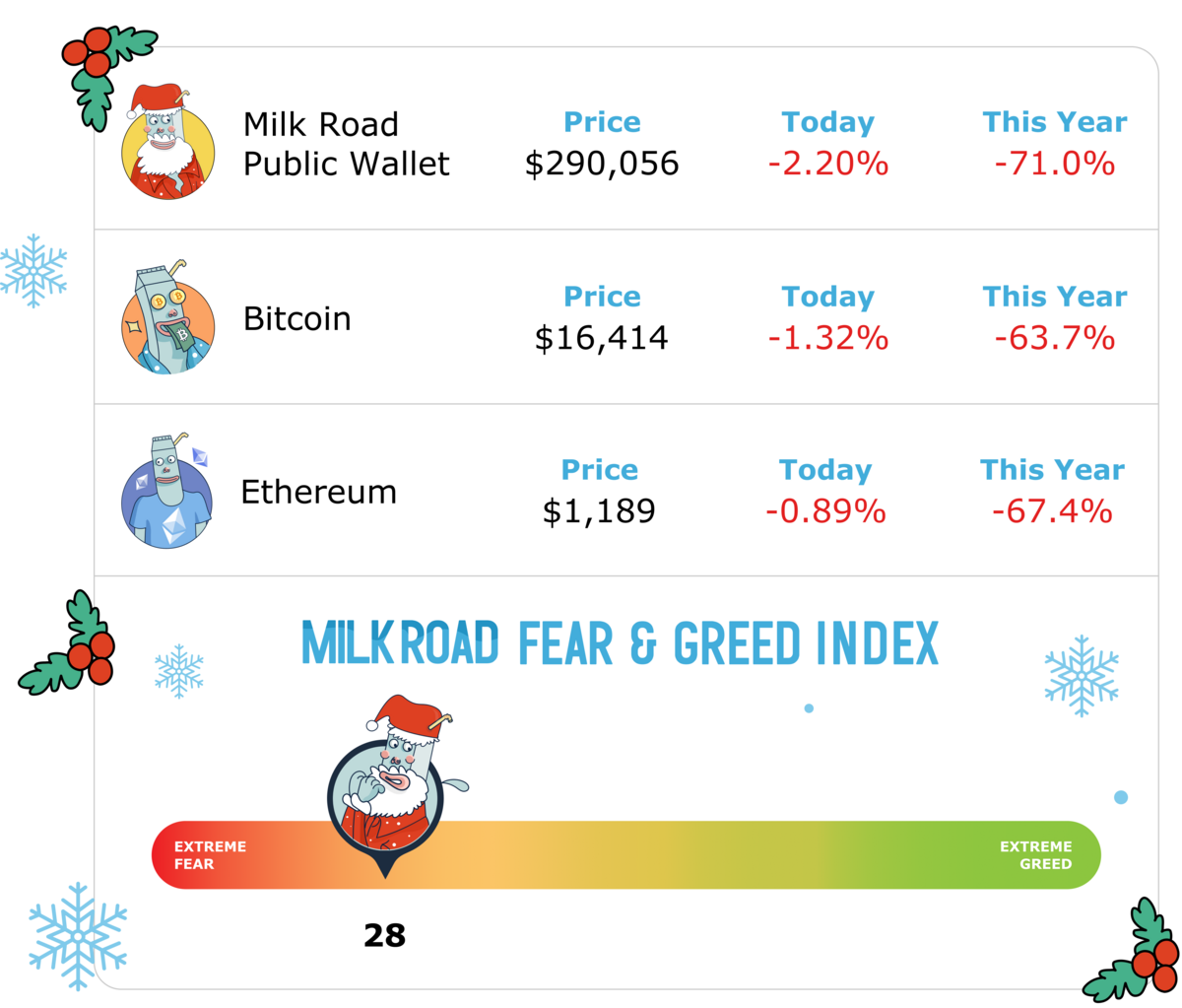 Crypto has had its rounds of RDLs. And no, we ain’t talking about Romanian Dead Lifts…

The latest rumor to get exposed? 3Commas’ API keys were leaked.

3Commas is a large crypto trading software company. They provide trading bots that help their customers make a profit with automated trading strategies.

Customers use API keys to connect the trading bots to an exchange without having to share any of their account credentials or logins.

Which all sounds great... until someone gets a hold of your API keys.

And for months people were warning the 3Commas team that the API keys had been breached and leaked.

Why? Because dozens of 3Commas users were getting hacked. Over 60 users had reported $20m+ in missing funds.

Each time, 3Commas denied it was their fault.

Well, earlier this week the 3Commas CEO finally admitted the rumor was true. And he's changing his tune like T-Pain on 🎵"Buy U A Drank"🎵.

Here’s everything you need to know:

3Commas CEO is looking a lot like the Bill Clinton of Crypto. And this is his "I did not have sexual relations with that woman" moment.

We all know how that turned out…

CHINA IS LAUNCHING AN NFT MARKETPLACE

There are 3 certainties in life:

And we just got word that China is next in line. That’s right, the country that keeps banning crypto is now releasing a new NFT marketplace.

Here’s the 60-second rundown of the important stuff:

This is big because, up until now, China has been one of the biggest NFT & crypto haters in the world. (2nd place behind my mailman).

But to be honest, it's hard to tell what China actually wants at this point.

They ban Bitcoin every month. Then unban it.

They ban NFTs. Then launch an NFT marketplace.

China is a lot like my Uncle Vince - both are going through a midlife crisis. 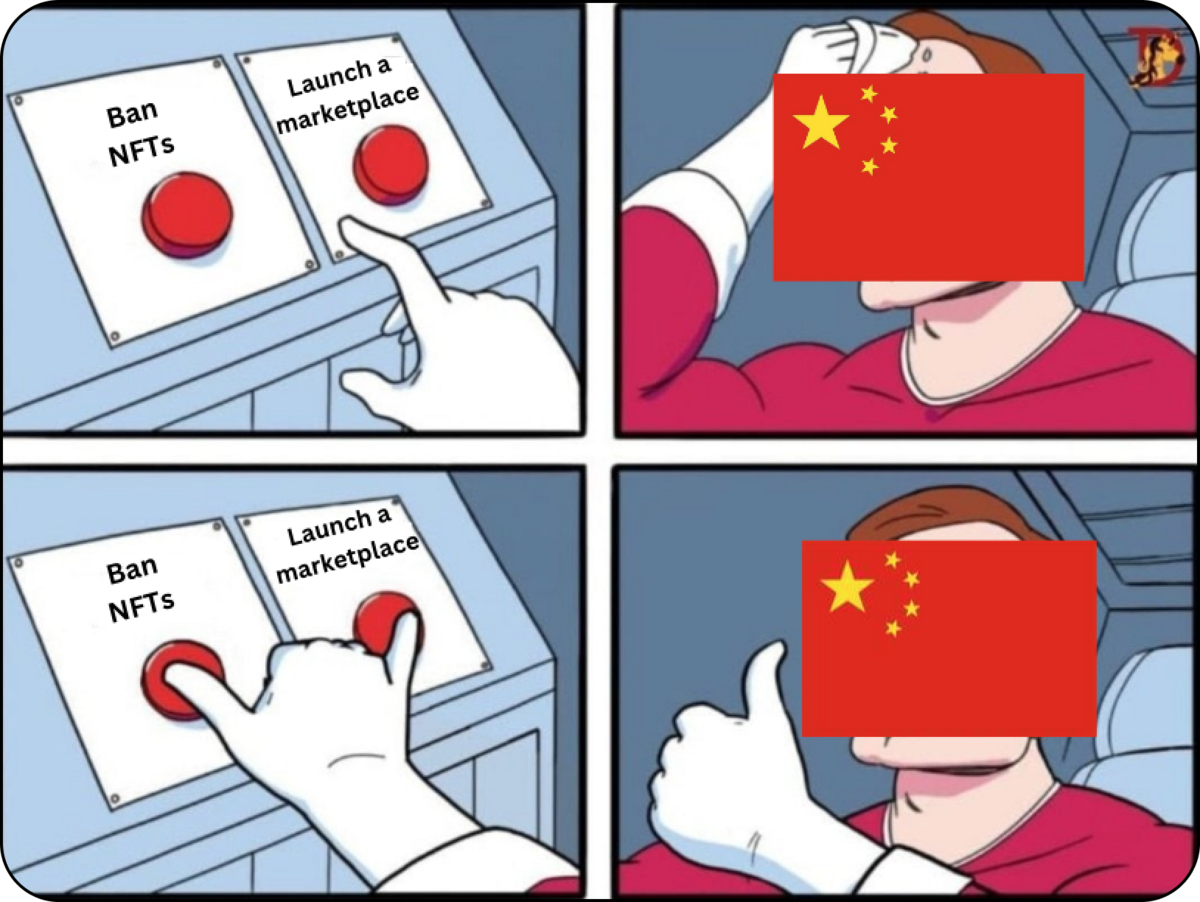 TODAY'S EDITION IS BROUGHT TO YOU BY UNSELLABLE NFTS 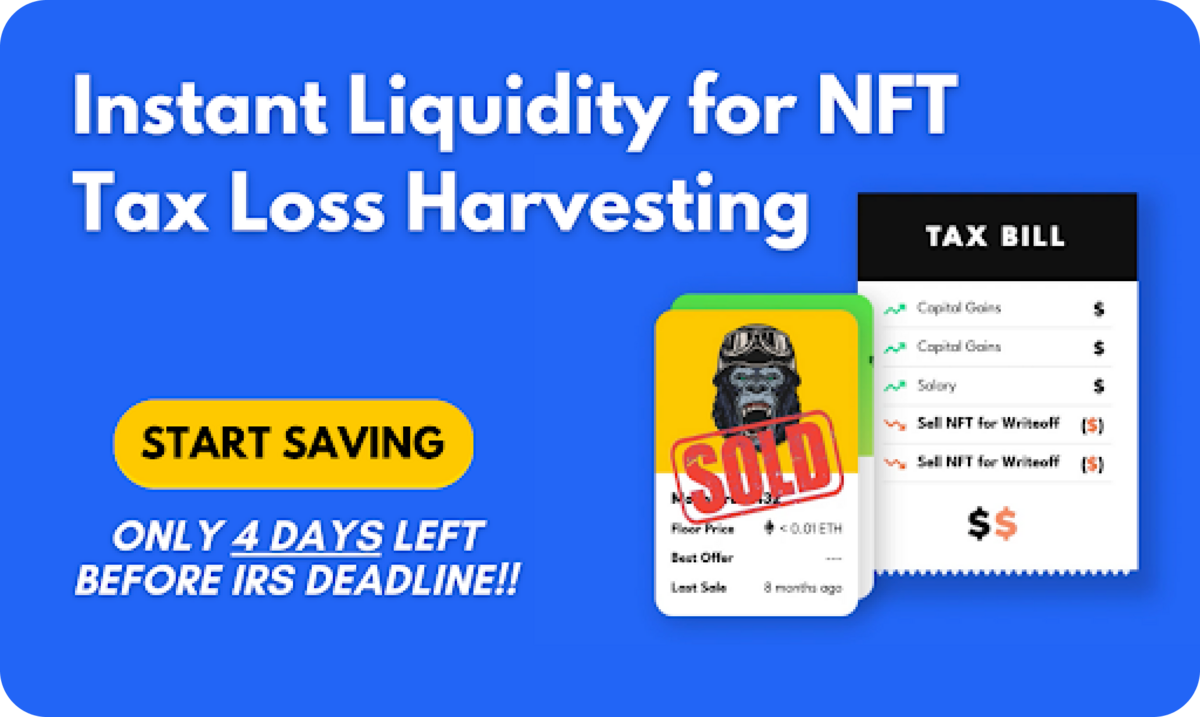 It’s called Tax Loss Harvesting… selling your losers before 12/31 so you can write them off and slash 2022’s tax bill.

Like, pretty much worthless …totally illiquid… couldn’t sell ‘em if you tried!

Introducing Unsellable NFTs - they let you sell your worthless NFTs to save money on taxes!

It’s a quick and easy way to sell up to 500 “unsellable” NFTs at a time, so you can write off your losses and save serious money.

It doesn’t matter if you paid $10k for a rugged project or bought your friend's NFT that’s now worth nothing… you can still make money from those NFTs that tanked.

But you only have 1 more day to make your move!

Yesterday an investor sold 22 worthless NFTs to Unsellable in under 5 minutes to earn a $6,324 tax deduction!

China releases a report that 1400+ blockchain firms are currently based in China. Fun Fact: The U.S and China now represent 52% of the global blockchain enterprises.

BMW is partnering with Coinweb and the BNB chain to integrate blockchain tech into daily operations and create a blockchain loyalty program.

Nouns announce they will have a Noun-themed float at next week's Rose Parade. The cost of building the float? 610 ETH. The look on your aunt Becky’s face when she sees an NFT float? Priceless. 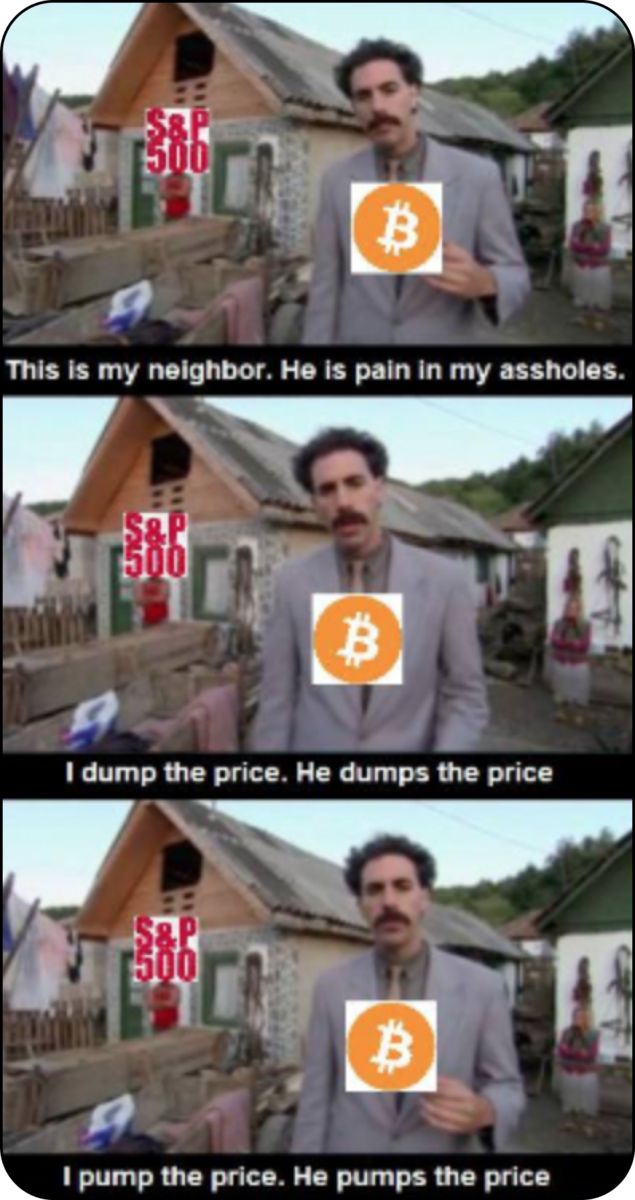 That's the last Milk Road edition of 2022. Stay thirsty & see ya next year! If you want more, be sure to follow our Twitter (@MilkRoadDaily)