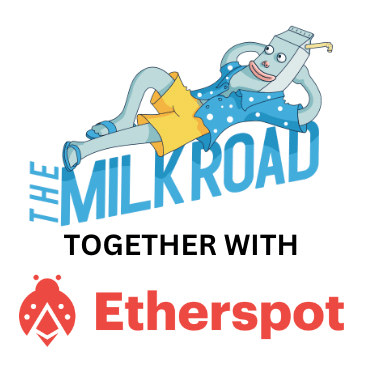 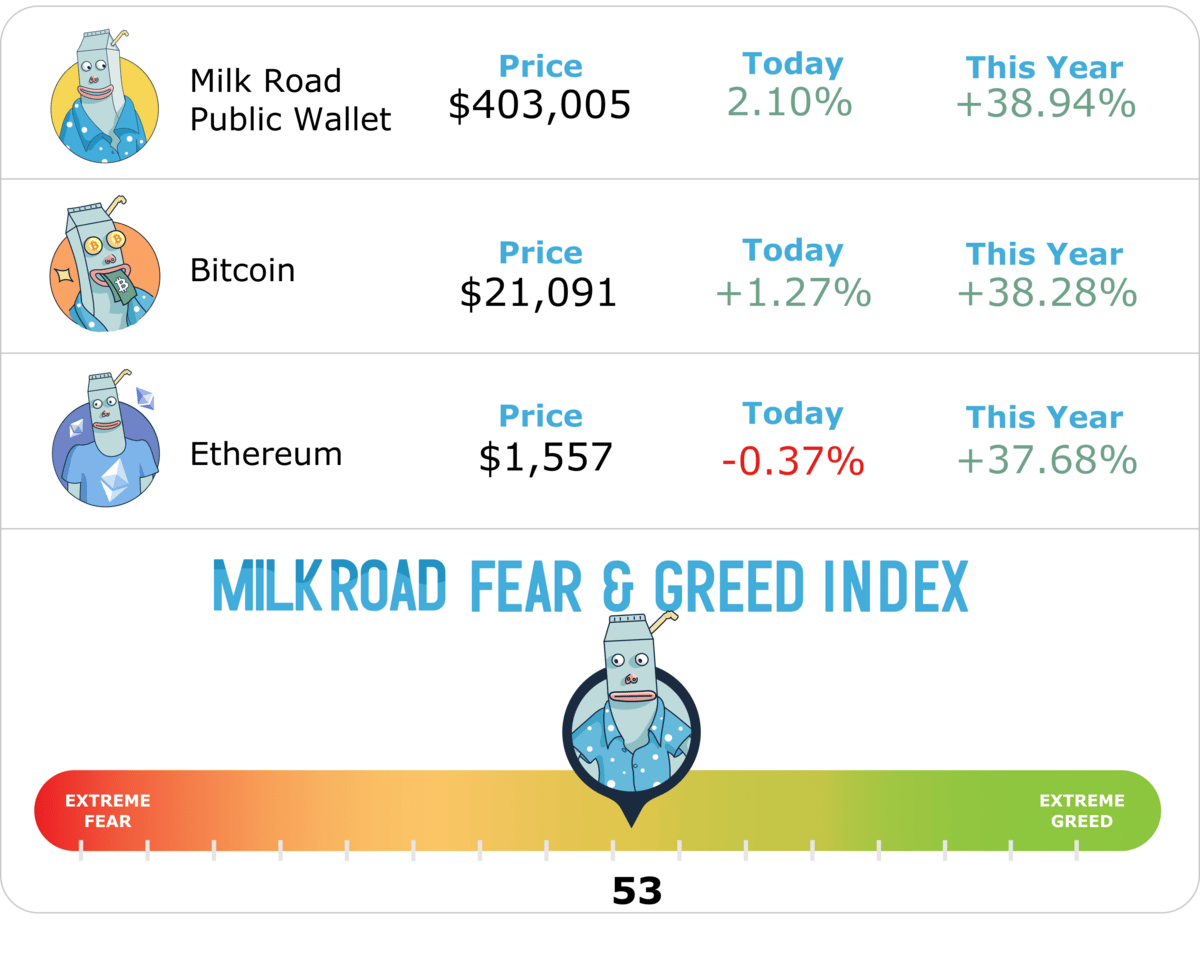 Genesis has officially filed for bankruptcy after months of a whole lotta chaos. And the Winklevoss twins are not happy.

Genesis went from being one of the biggest crypto lenders to losing big when hedge fund Three Arrows Capital (3AC) went under. It then lost even more moolah in a liquidity crunch when FTX imploded, was forced to pause withdrawals in November, and now it’s filed for Chapter 11.

It’s one of the biggest dominoes to come crashing down after FTX.

Genesis says it has $150M in cash on hand but it owes waaaaaaaaay more than that:

Understandably, the Winklevii are M*A*D*.

And they haven’t been shy about throwing shade at Genesis, its parent company Digital Currency Group (DCG,) and its CEO, Barry Silbert.

(As a refresher: Gemini used Genesis as its lending partner for its now-dead Earn program, which let users earn yield on the crypto they put on the platform.)

Now, Cameron Winklevoss said they’re going to sue Silbert and DCG “imminently” if they don’t offer a plan on how to repay that gigantor loan.

He said Genesis filing for bankruptcy “does not insulate Barry, DCG, and any other wrongdoers from accountability.”

Genesis and Gemini might have beef, but they’re in the same boat for one thing at least:

They’ve both been sued by the SEC over selling unregistered securities.

Wonder if this’ll ever be an “enemy of my enemy is my friend” sorta dealio.

TODAY'S EDITION IS BROUGHT TO YOU BY PILLAR FI

Crypto is like sneaker drop season - there’s something new everyday.

That creates an issue. There’s so much shit to build and not enough time to build it.

This is why we are introducing Etherspot BUIDLer.

The BUIDLer is a react component that lets you add any of these features to your dApp, web3 game, and wallet:

Plus it lets you sponsor transactions for web3 apps, batch multiple transactions into one digital signature, and allows users to buy and sell crypto without KYC on your dapp.

You can implement the BUIDLer Component with just two lines of code. You don’t need an integration key and it supports over 14 EVM chains.

Start building the crypto app of your dreams today.

Add BUIDLer to your project!

We know the only reason we’re all talking about Bizlato (no, that’s not a pastry cousin to baklava) is because the DOJ shut it down…

…instead of snaky players that we’ve actually heard of before like, idk, Celsius…

…after ominously and cryptically tweeting that it had a major enforcement action coming just hours before.

But still, might be good to know…what the heckin’ heck is Bitzlato?

And get this: the DOJ misspelled Bitzlato when it initially posted the complaint (“bitzloto.”)

Needless to say, the crypto community wasn’t super impressed with the DOJ’s actions on this one.

(Remember when good ole’ Gary went after Kim K. and got some welcome media attention?)

What else ya got, Uncle Sam?

Robinhood, the nemesis of every YOLOer on /r/wallstreetbets, is launching a Polygon-based software wallet for users to store their NFTs, swap crypto tokens, and connect to DeFi apps.

It’ll be a rival to Ethereum-focused Metamask and Coinbase Wallet (both apps that let users do the same thing.)

And guess what: it won’t have any gas fees. NOICE!

The wallet will slowly roll out to 1M waitlisted Robinhood users in the next few weeks and months.

You’ll have to wait your turn, green bubblers.

Take Two. Ex-FTX US president Brett Harrison, who stepped down in September, has raised $5M from investors like Coinbase, Circle, and Anthony Scaramucci for his new crypto firm, Architect. He told Bloomberg he hopes to hire his former FTX US colleagues and launch in Q2.

Pay up. Crypto lending firm Nexo was fined $45M by the SEC for not registering its yield earning product as a security.

Wowsers, Moonstone.The FTX-linked bank with “Inspector Gadget’s” co-creator on its board is leaving the crypto space, reverting back to a community bank, and dropping the Moonstone name for Farmington State Bank. Wonder if John Ray and his team will keep investigating the company… 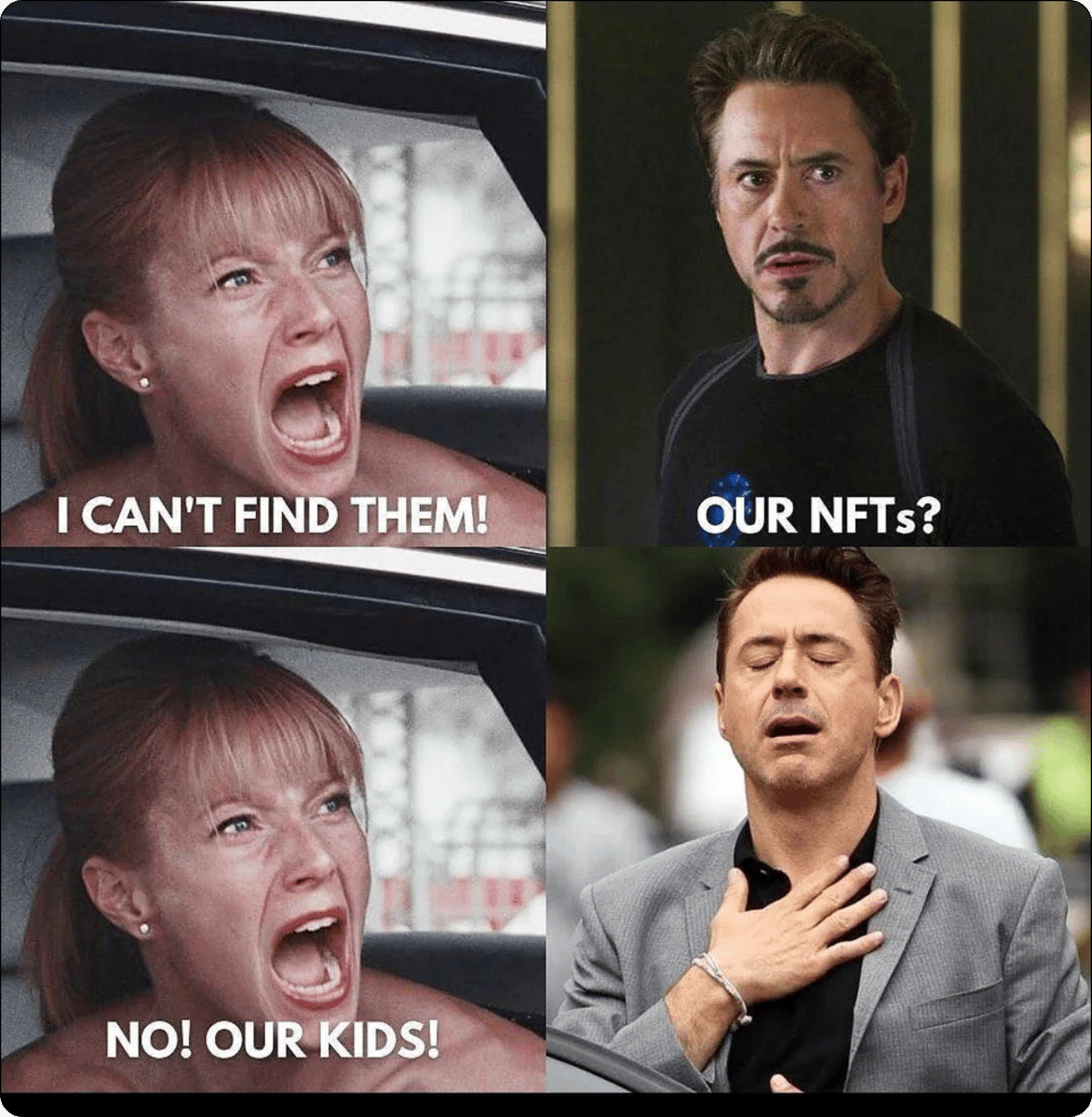