GM. This is the Milk Road - we give you all the crypto news you want and need.

Shaan’s back from Hawaii and Ben spent all weekend binge-watching the new season of Atlanta, so let’s get right into it: 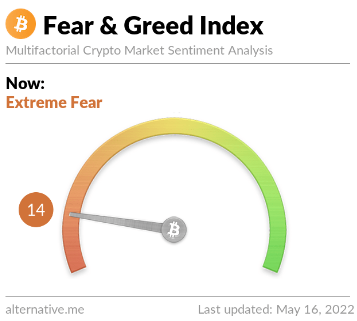 WINNERS & LOSERS OF THE TERRA DOWNFALL

Let’s start with the Winners. 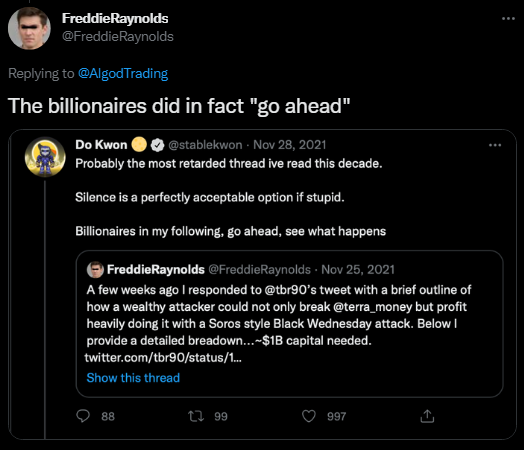 All the VCs who invested

So, what happens next with Terra? The community is currently voting on a few proposals.

Here are the top two proposals:

The Revival Plan – proposed by the original Terra founders

They want to “fork the chain” and create Terra 2.0 based on the day before the attack (basically, a do-over). They would print 1B new tokens and give them out to holders based on what they had before the chain died. Many are skeptical, because you can’t print your way out of bankruptcy.

The FatMan Proposal - proposed by a guy named FatMan

He basically wants to make all the small wallets 100% whole.

This is like FDIC insurance at a traditional bank. The government insures you up to $250K for your deposits. He wants to take whatever is left of the Luna Foundation Reserves.

This might sound like a good idea, but there’s one problem: there’s only ~$10M worth of BTC left in the reserves… They sold the other $3B+ last week in their attempt to save the peg.

The community is discussing and voting between these and similar proposals as we speak and you know we'll update you when something passes.

TODAY'S MILK ROAD IS BROUGHT TO YOU BY WILLOW

Willow turns your link-in-bio into a landing page with your most important links.

Their Gumroad integration and tipping feature means you can boost revenue by allowing audiences to buy things and tip directly from your bio. You can also customize the layout and background to match your brand.

Willow is the perfect tool for online professionals who want to make it easy for their audience to find and support their work.

CHART OF THE DAY:

The amount of venture money coming into crypto startups isn’t slowing down…yet. There was a total of $9.2B invested in Q1, a new all-time high. 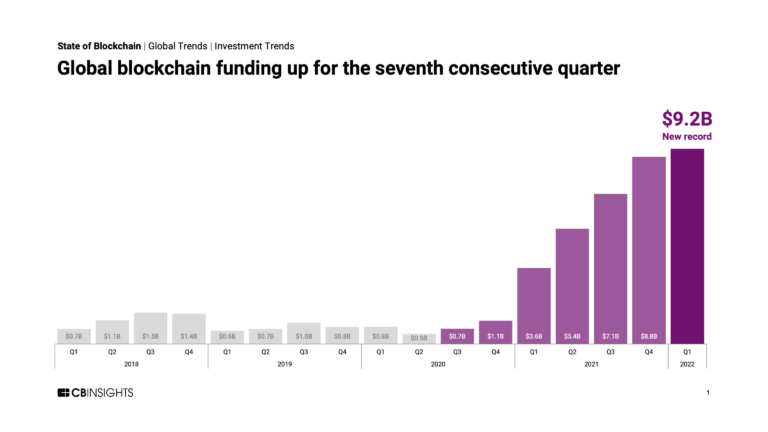 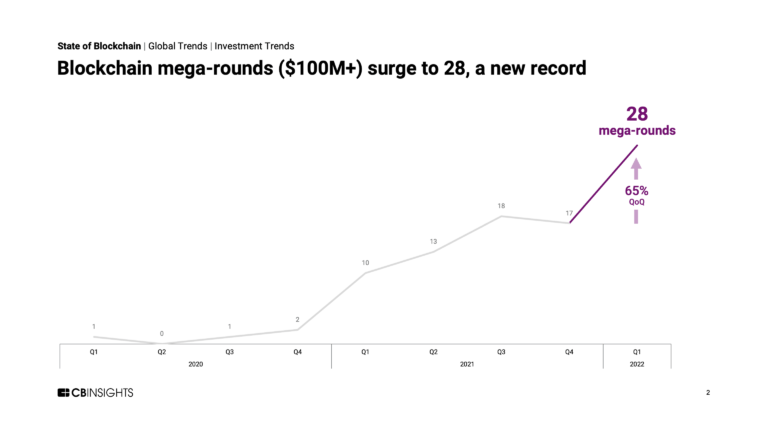 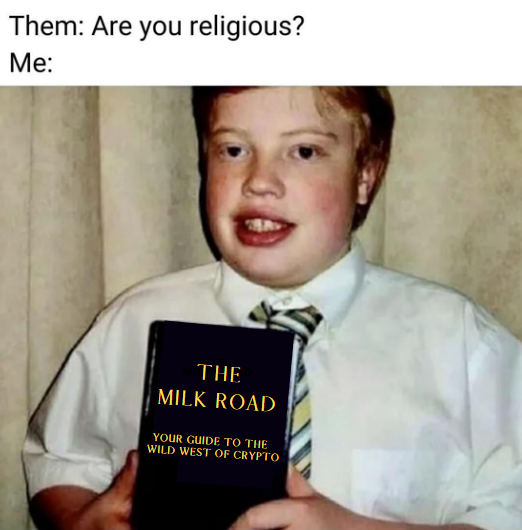