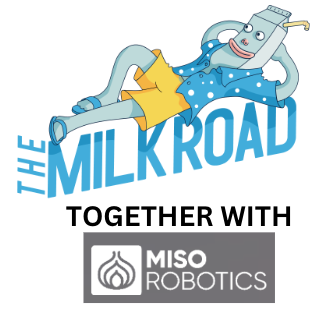 GM. This is the Milk Road. The daily newsletter that gives you all the crypto treats you'll need this Halloween. 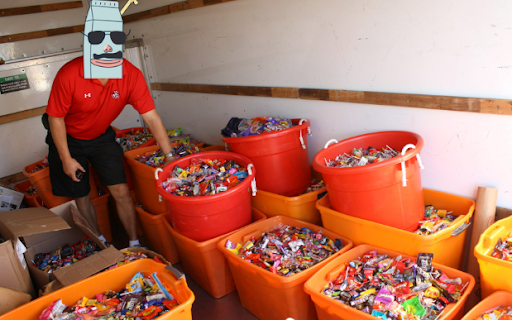 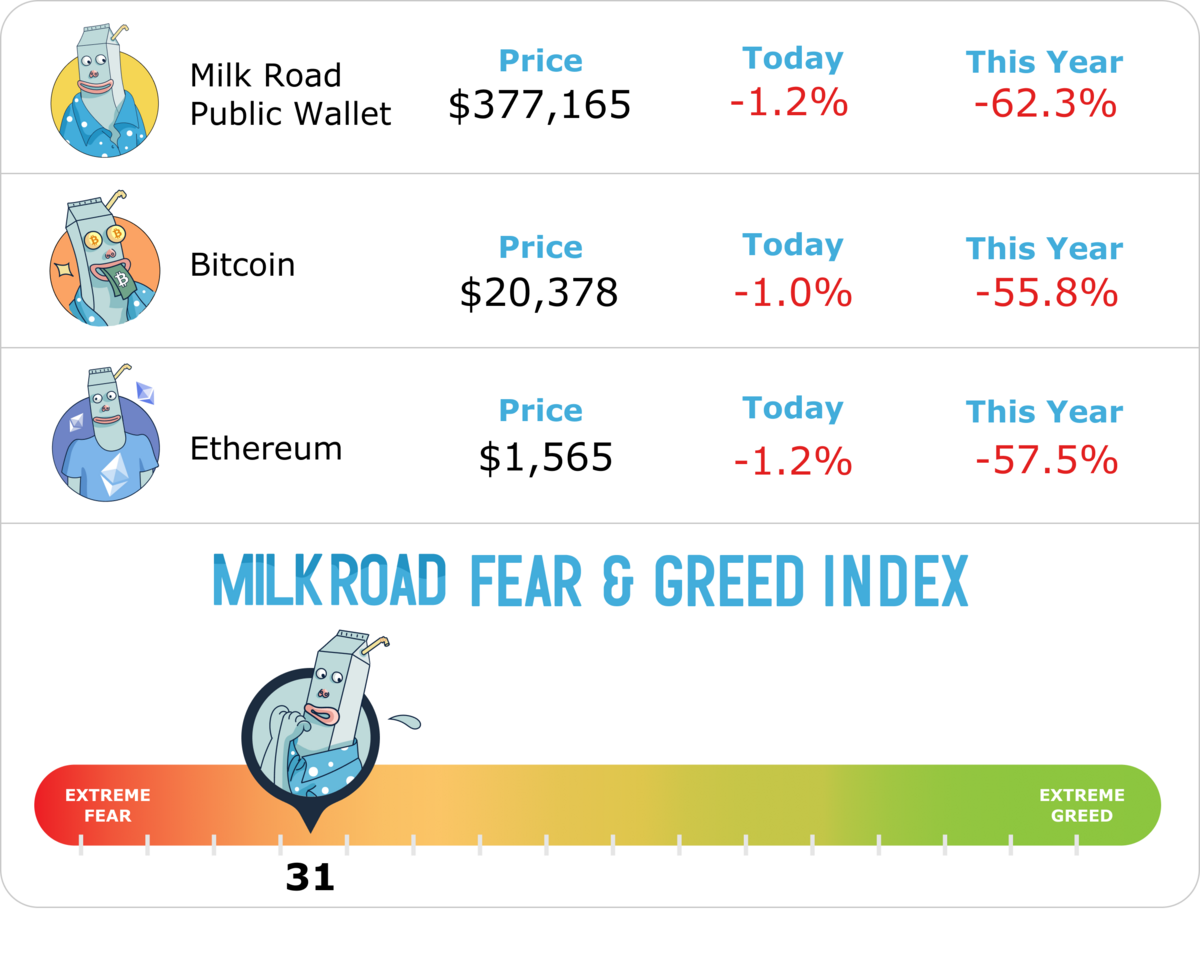 1) It’s Halloween. The day everyone dresses up as their favorite celebrity or a “sexy ____” (insert public service job like a nurse, firefighter, or police)

So it’s only right we bring you the best of the month the Milky Way. By giving you a recap of the winners & losers in a special edition we're calling Trick or Treat.

Let's start with the Winners - the ones that got all the treats.

This month, they exploded like some Pop Rocks in your mouth. 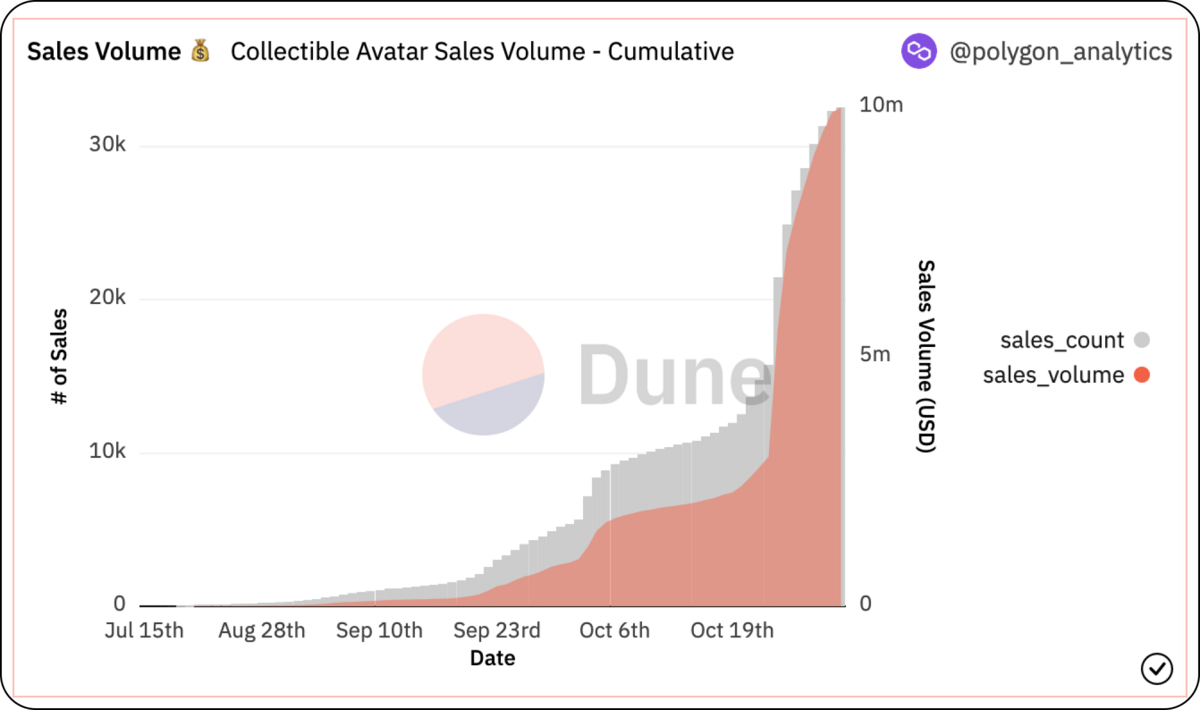 Many doubted Reddit NFTs could be successful. But since the launch, 3m+ wallets have been created and Reddit users love NFTs now.

Turns out all you need to do is call them digital collectibles instead. 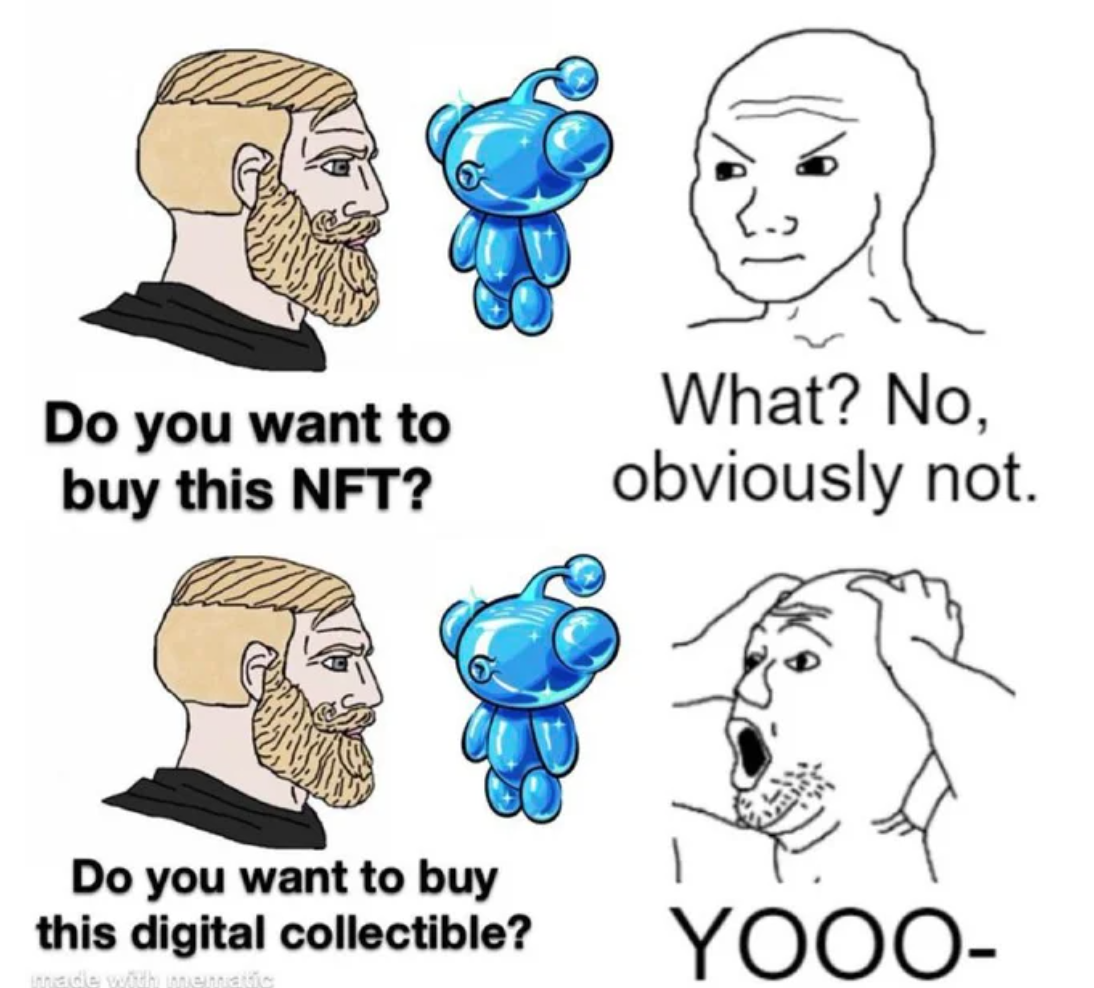 Ethereum just completed its first full month since the Merge. And it was as sweet as a SweeTart.

On top of that, the number of smart contracts on Ethereum is at a 16-month high and people are using the Ethereum blockchain to do things like fight cancer and sell houses. 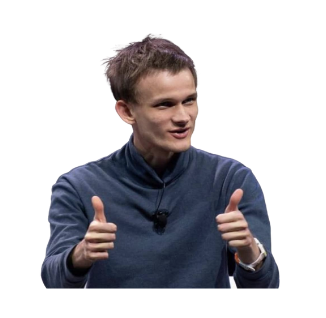 October was huge for Dogecoin.

The price is up 100% on the month and it's quickly gone from everyone's favorite meme coin to the 8th largest cryptocurrency by market cap.

So, why the sudden pump? Elon Musk is now the "Chief Twit". And he loves some Dogecoin:

This is big because Dogecoin could add 200m+ new users just from being integrated into Twitter.

Binance had a weird month. It was kinda like eating Sour Patch Kids - at first, it's sour then it's sweet.

The sour start: Binance's blockchain, BSC, was exploited for $570m. Luckily, the hacker was only able to get away with ~$100m.

The sweet end: Binance's stablecoin (BUSD) is on the rise and CZ (Binance's CEO) is now best friends with Elon Musk.

And now onto the losers of the month - the ones that got tricked.

1/ De-Fi protocols that got hacked

Pop Quiz: What haunts DeFi protocols the most?

Hint: It's not Michael Myers or Freddy Krueger.

And it was the worst month for hacks in the history of crypto. Over $800m was stolen in Hacktober.

Here are some of the biggest ones:

And the second loser of the month...

Core Scientific is the biggest Bitcoin mining company in the world. And it looks like they're about to go bankrupt.

Core Scientific is spending more money on resources to mine than the actual BTC they get as a reward from mining. This has forced them to sell off most of their holdings. 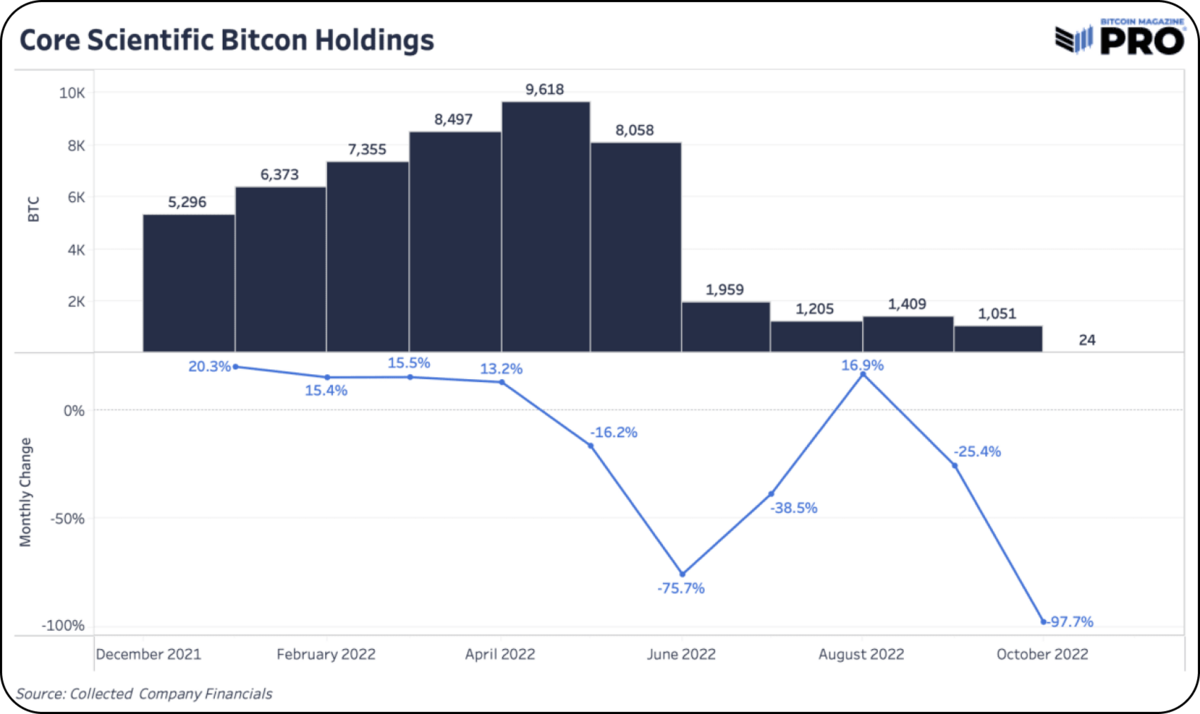 QUESTION OF THE DAY

What's your favorite candy or chocolate to have on Halloween?

Reply to this email with your answer and we'll pick a few lucky winners to send a special package to!

TODAY'S EDITION IS BROUGHT TO YOU BY MISO ROBOTICS 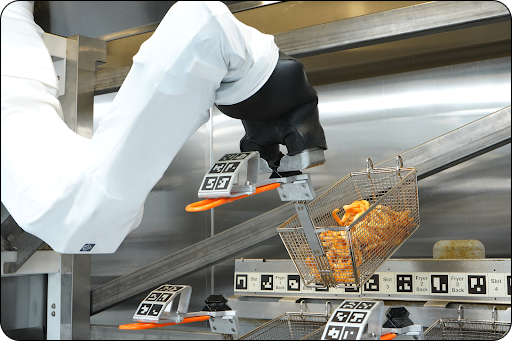 They established a national presence by working with fast food giants like Jack in the Box, White Castle, and Buffalo Wild Wings.

Now, Miso’s frying and drink-filling robots are headed on a European tour.

That’s because demand for automation is even higher in Europe as it’s 50% more costly to fill fast-food positions than in the U.S.

Alongside a new international partnership, Miso’s international expansion is growing their addressable market by 17X to 20 million potential locations.

So take a break from digital coins and check out how Miso Robotics can help global fast food brands triple their profit margins.

Become a Miso Robotics shareholder ahead of their global expansion.

Warner Bros Discovery Sports is partnering with Infinite Reality to create a new sports metaverse. The first pilot test will be with the UCI Track Champions League.  Competitive cycling🤝 the metaverse

Visa files web3 trademarks for a crypto wallet, NFTs, and managing virtual currencies. Visa, Mastercard, and Western Union have all filed for web3 trademarks this month 👀

Mexico is launching the first metaverse mall. It's called the “Island Shopping Mall” and 80+ brands like Victoria’s Secret, Bath & Body Works, and more are already included. 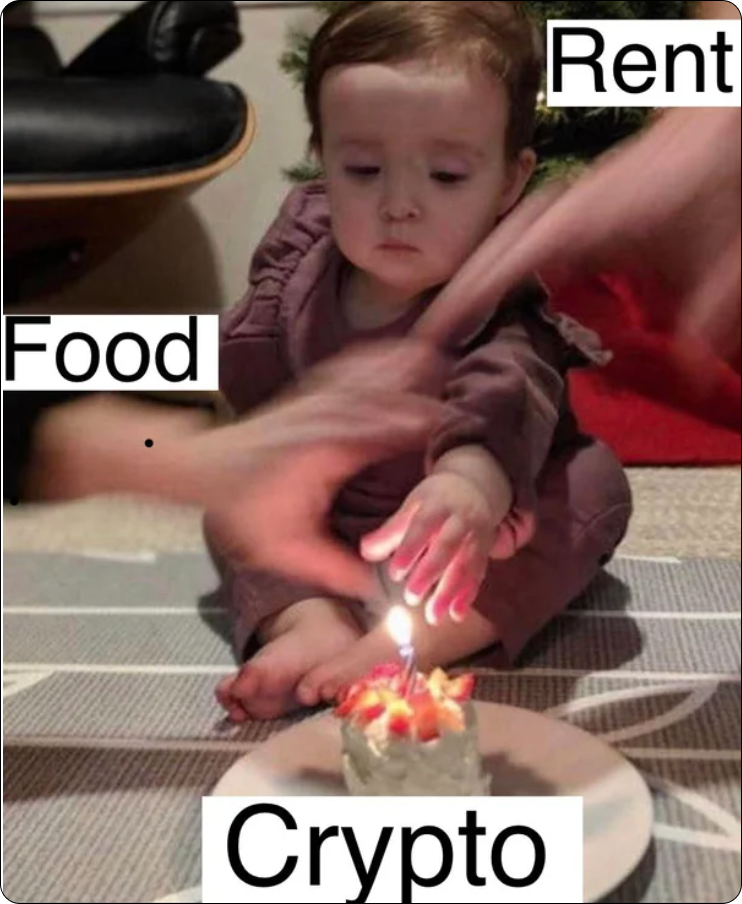