GM, this is the Milk Road.  We’re the friend that holds your hand on the roller coaster ride that is cryptocurrency.

Usually we'd expect raising rates to cause crypto (and stocks) to drop, but everything went up. Mostly because it seems like this rate hike was talked about for months and already priced in.

THE Q2 CRYPTO REPORT EVERYONE IS READING 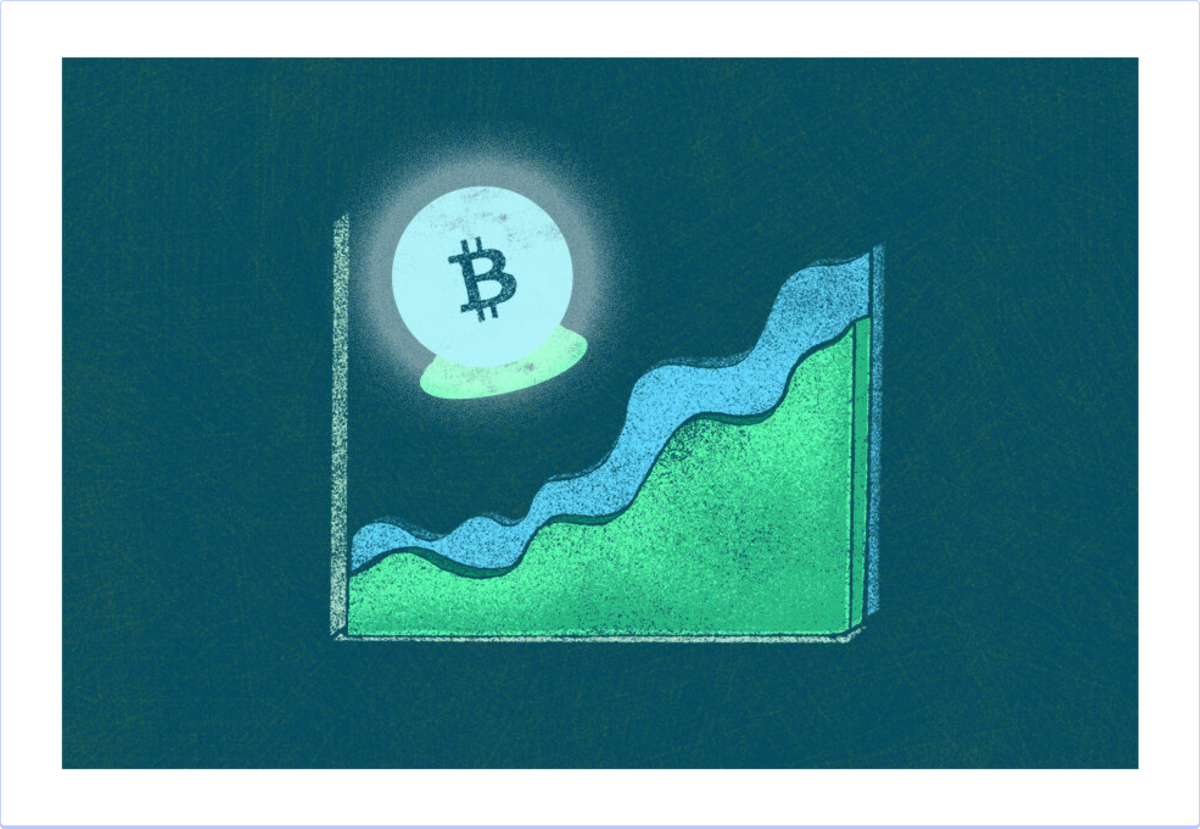 When Ansem drops a report, people read it!

He's earned that status and respect in the crypto world because he's publicly made a few non-obvious, big bets that have paid off big time.

He bet on Solana at $1, he was early into DeFi Kingdoms, he called that ETH would hit it's all-time high in November and he was all over predicting that LUNA would have a run up in Q1.

1 - There has never been a more clear “why non-government money is important” than now.

Bitcoin is showing strength while the rest of the market is tanking right now.

He believes it will hover between $30-60k for the next year of “reaccumulation” before taking off on it's next rise.

2- He thinks this is near the bottom for crypto markets.  We are at peak fear & uncertainty right now. In bear markets, he likes pair-trades. For example: 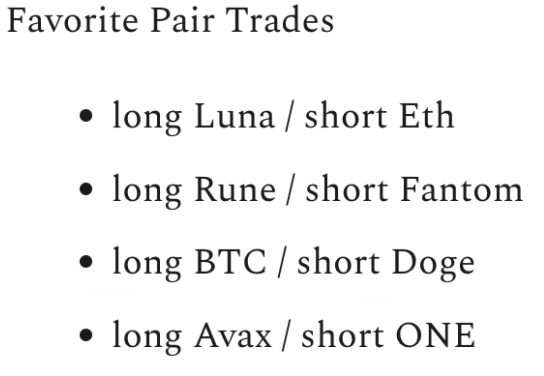 3 -He thinks that ETH has a weaker narrative than Bitcoin right now and that in a risk-on environment, you can find better bets.  But he’s actively using LIDO to stake and gain yield on his ETH.

The whole post is pretty interesting, but long. You can read it here.

THE BORED APE YACHT CLUB IS LAUNCHING A TOKEN ($APE)

Yesterday we shared leaked plans from Bored Apes about a token…and then it was announced officially. 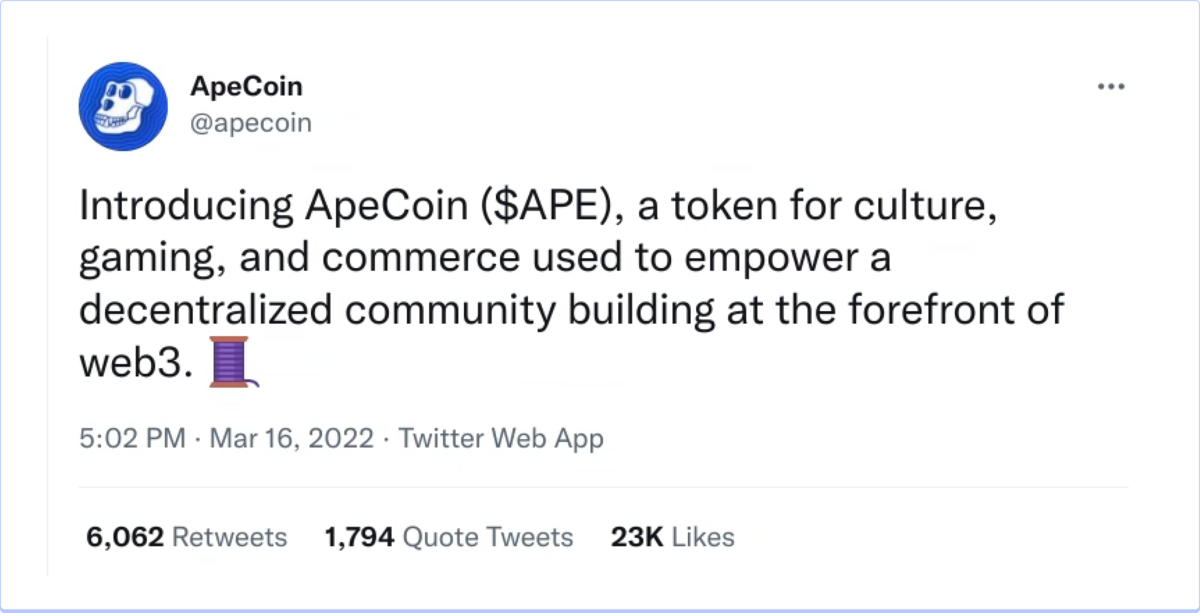 $APE token is now officially out in the wild.

Four things to know about the token:

1/ The token isn’t technically being launched by Yuga Labs (due to SEC rules and regulations), so they spun up a DAO to release the token.

2/  15% of the token pool to goes to NFT holders. The founders/company are taking a big chunk of the tokens, with 16% going to the company and an extra 8% for the founders personally. You can see the full breakdown here.

3/ The token is going to be available on all major exchanges within a few hours of launching, which sounds logical, but is not common & not easy to pull off. It will be available on Coinbase, FTX, eToro, Gemini, Binance, and more.

4/ Milk Road will not be buying, because we don't like to day trade. Airdrops have not performed well historically on a longer time horizon (even in “blue chip” projects like ENS, Uniswap, or Looksrare). See the charts below: 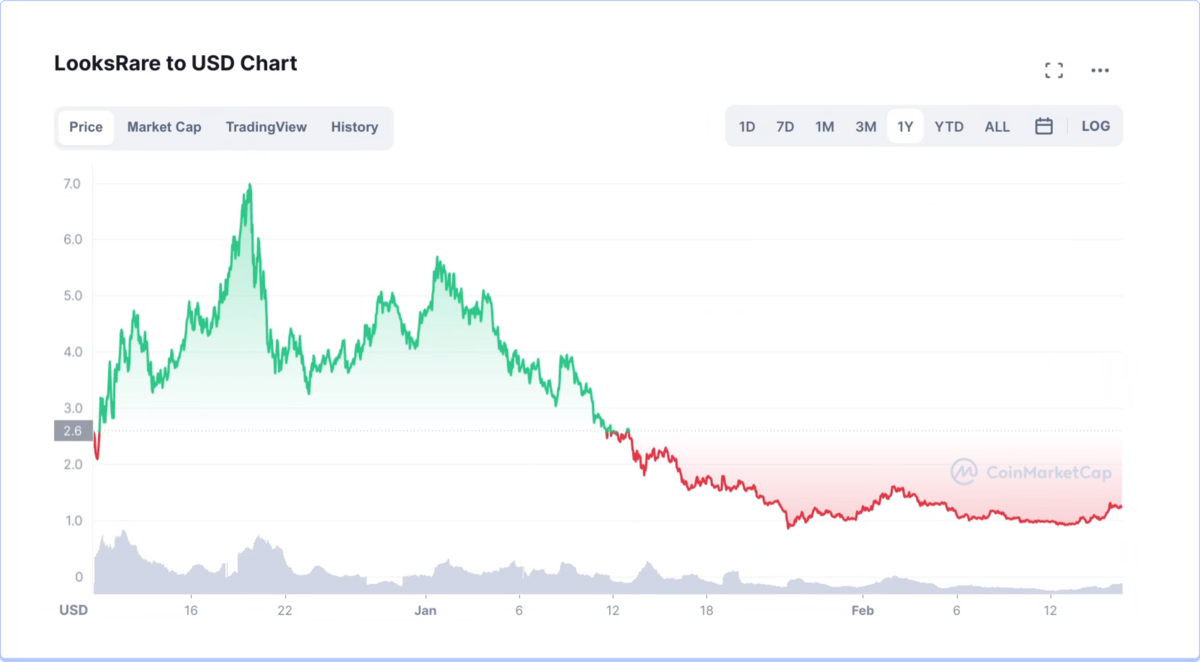 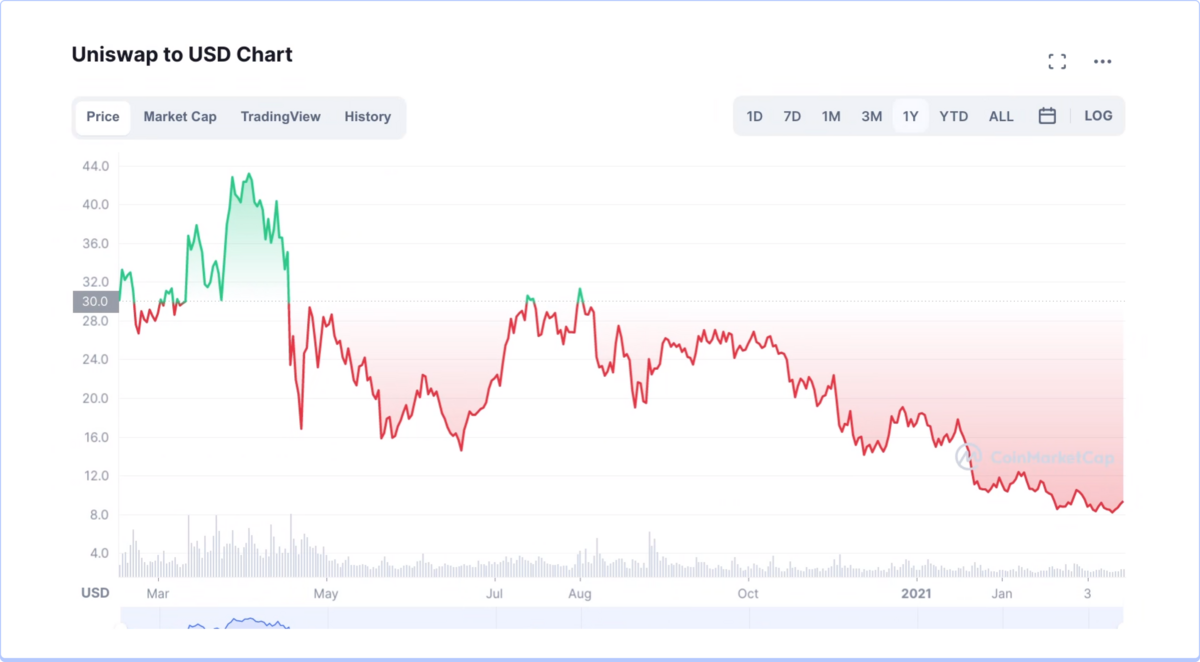 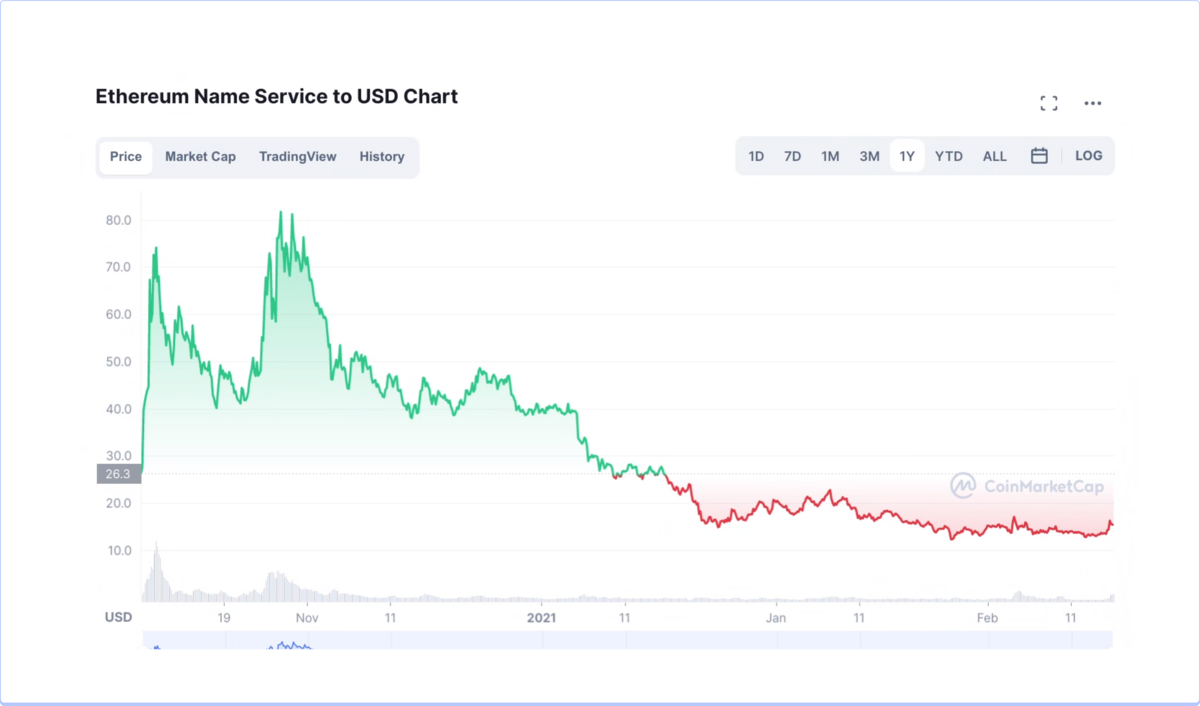 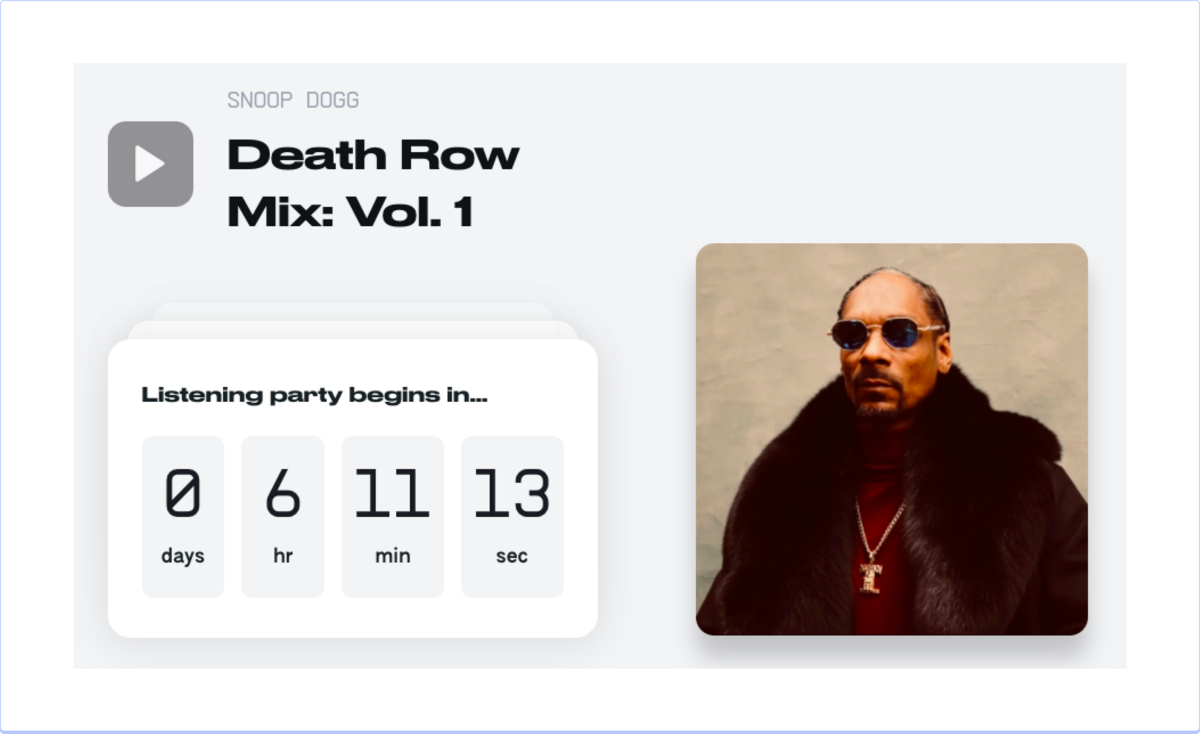 Most “music NFT” projects are focused on letting you “own” a track and share royalties.

I think this will be mostly disappointing for people, since music royalties are usually worth $0.

But Sound does a different thing. They let an artist “debut” their music to their top 1%  super fans. Those fans get to hear the music first, and own one of the “debut” NFTs, that lets them leave a comment on the song.

Snoop Dogg debuted a sound on Monday and made 100eth from his fans.

I’m keeping an eye on this project because I can 100% believe that musicians might actually be really into this idea.

THE RETURN OF SIFU 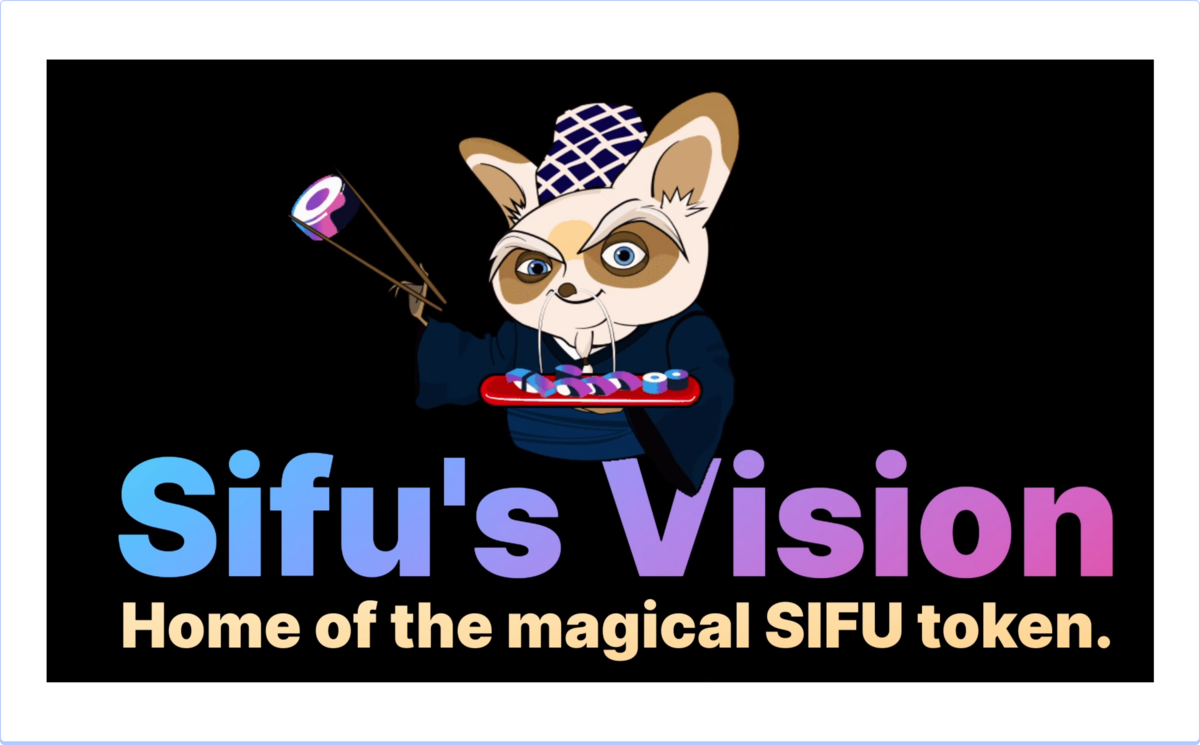 Remember the story a few weeks ago about “Sifu”? He was the CFO of a popular crypto project, but people found out he had a past history of scamming/fraud so the project fell apart.

1) You buy the token

BTW - You can see that he has $70m in his personal wallet on Debank, and see his transaction history too:

Gonna be a hard pass for me. I try not to give money to people who may or may not have scammed people in the past. But hey, maybe I just have trust issues.

Also - no idea if or how this is legal. Any legal experts who understand the mechanics of this, reply to this email or shoot me a DM on Twitter.

Today's Milk Road is brought to you by FTX US

I’m sure you’ve heard of FTX US by now, whether it’s because of all of the new products they've launched (we talked about their white label product here), their Super Bowl commercial with Larry David, or their Founder, SBF, on Twitter.

FTX US is a safe, regulated way to buy Bitcoin and other cryptocurrencies, plus you can trade crypto with up to 85% lower fees than any other exchange on the market. You can even buy NFTs on the FTX app from top ETH and Solana collections without getting hit with fees.

Simply put, FTX gets it and makes crypto exposure accessible, easy, and secure.

Download the FTX app on your phone today, use code MILKROAD for free crypto on every trade over $10, and start building your portfolio in less than 3 minutes. It’s that easy.

CHART OF THE DAY: THE OTHER APECOIN 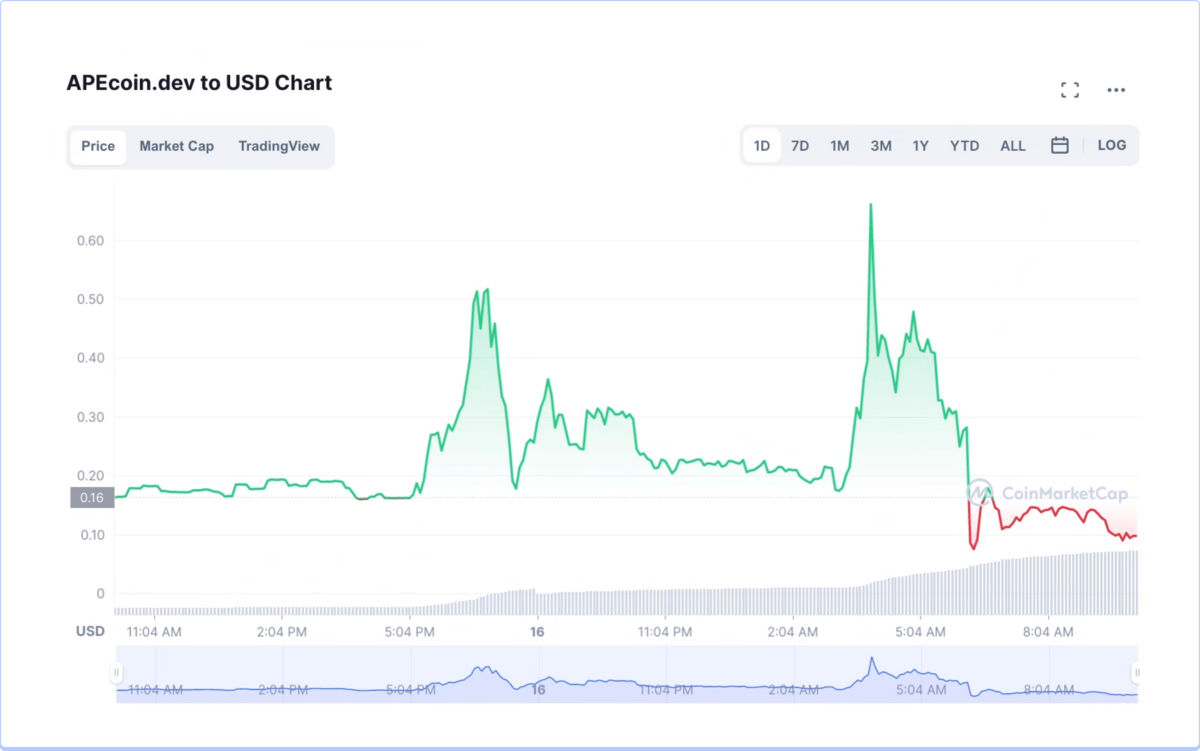 Just make sure you make your bracket name your twitter handle, so we can find you, when you win!

Alright, that's all we got, ya filthy animals!