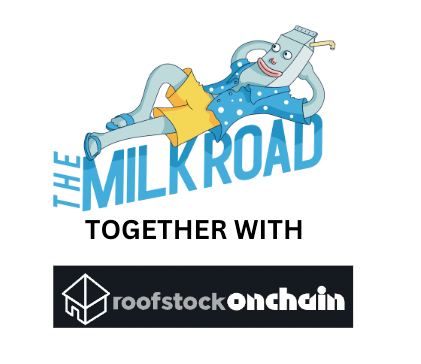 GM. This is Milk Road. We’re the Papa Johns of Crypto:

Here’s what we got for you today: 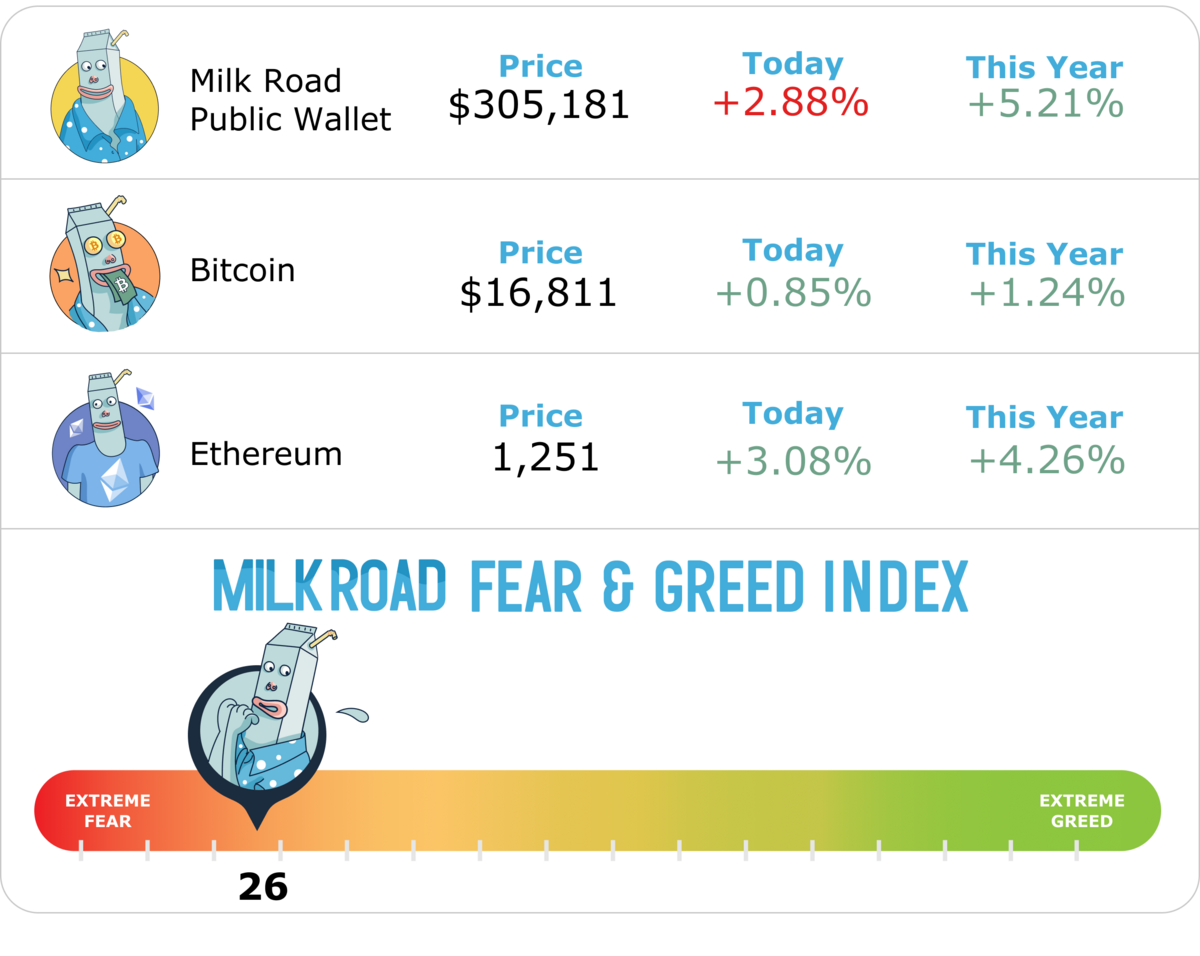 Ladies & gents, Samuel is back.

He’s reemerged from the shadows of his parent’s basement and made his way to Manhattan Federal Court.

And we were able to get our first good look at the 2023 Samuel.

To be honest, he looks:

Why was Samuel in court? To see how he’d plead against the eight charges he’s facing. Among them: wire fraud, conspiracy to commit fraud, money laundering, & fake veganism.

That’s right ... After weeks of Samuel’s “I’m Sorry” Tour, he walked right up to the judge, looked him straight in the eye sockets, and told him he wasn’t guilty.

His former colleagues, Caroline Ellison and Gary Wang, already entered guilty plea deals with the government. Does Samuel follow suit? Do their testimonies give prosecutors the evidence they need to convict?

Who knows. Until then, Samuel will be free on bail.

How are people reacting? Here’s the best from Twitter: 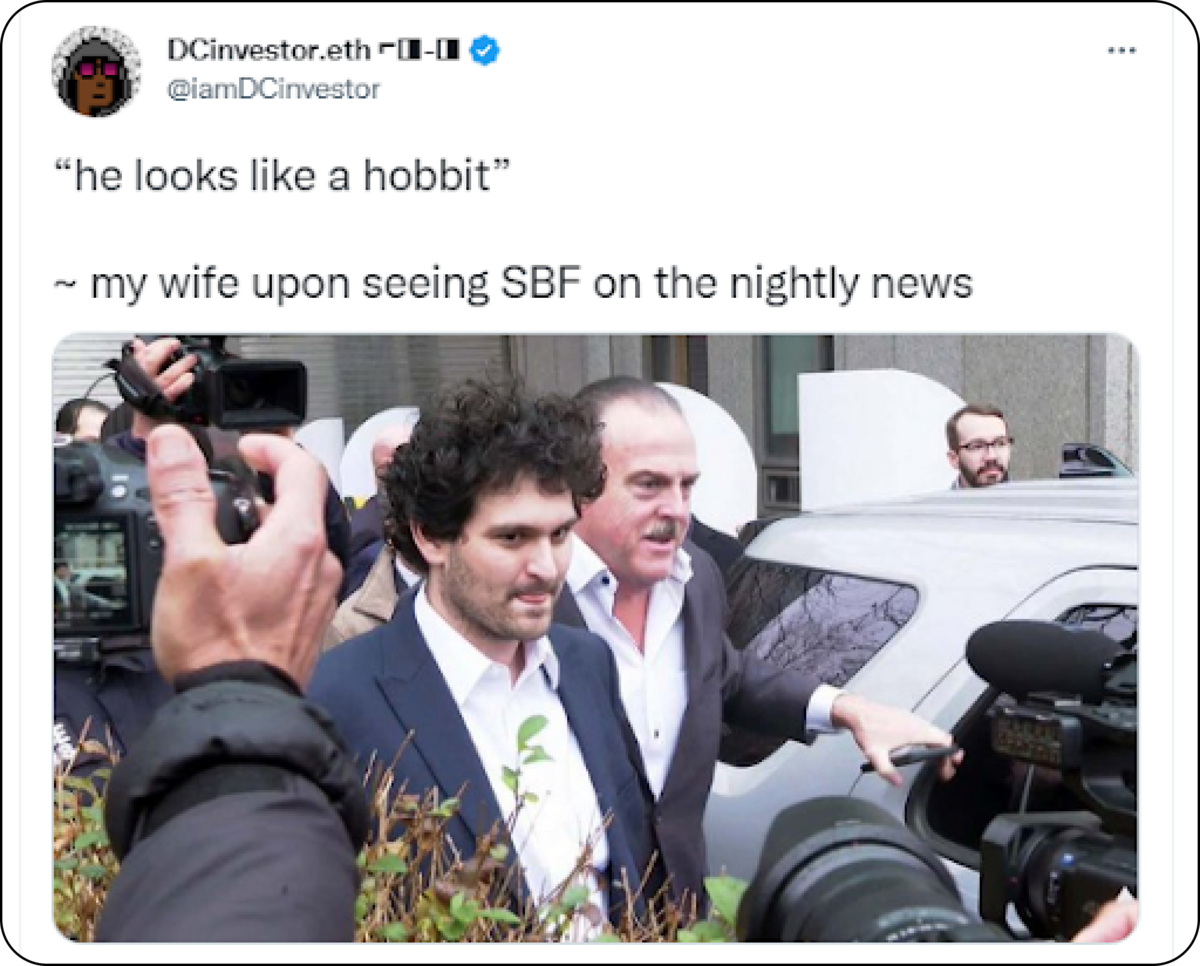 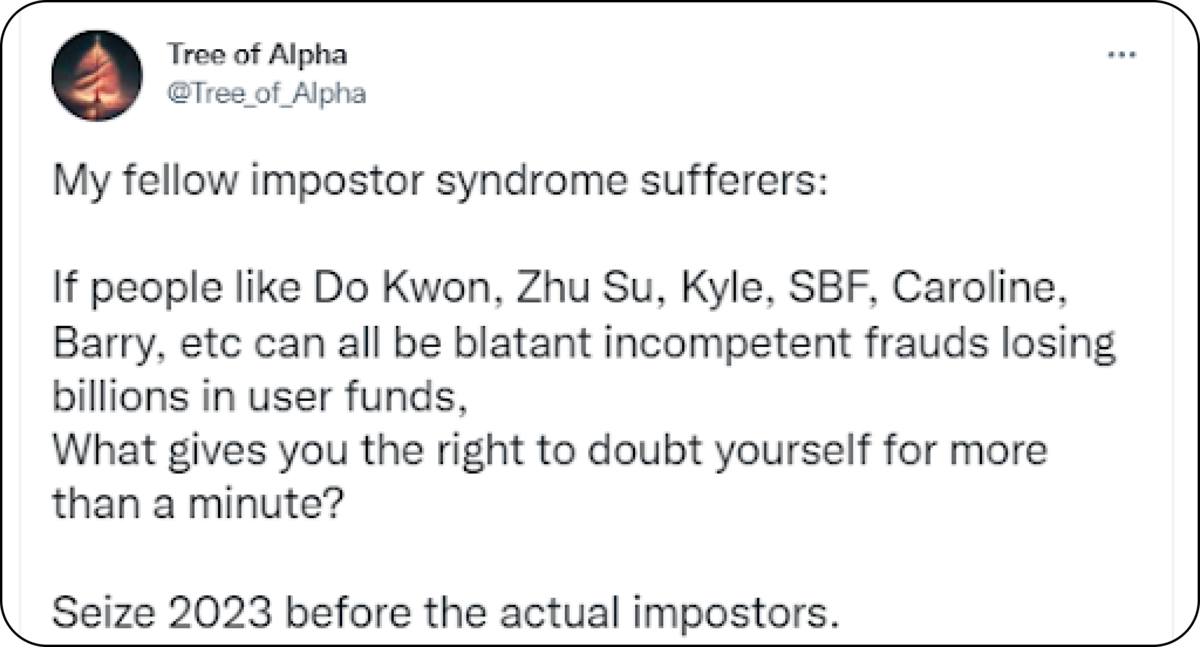 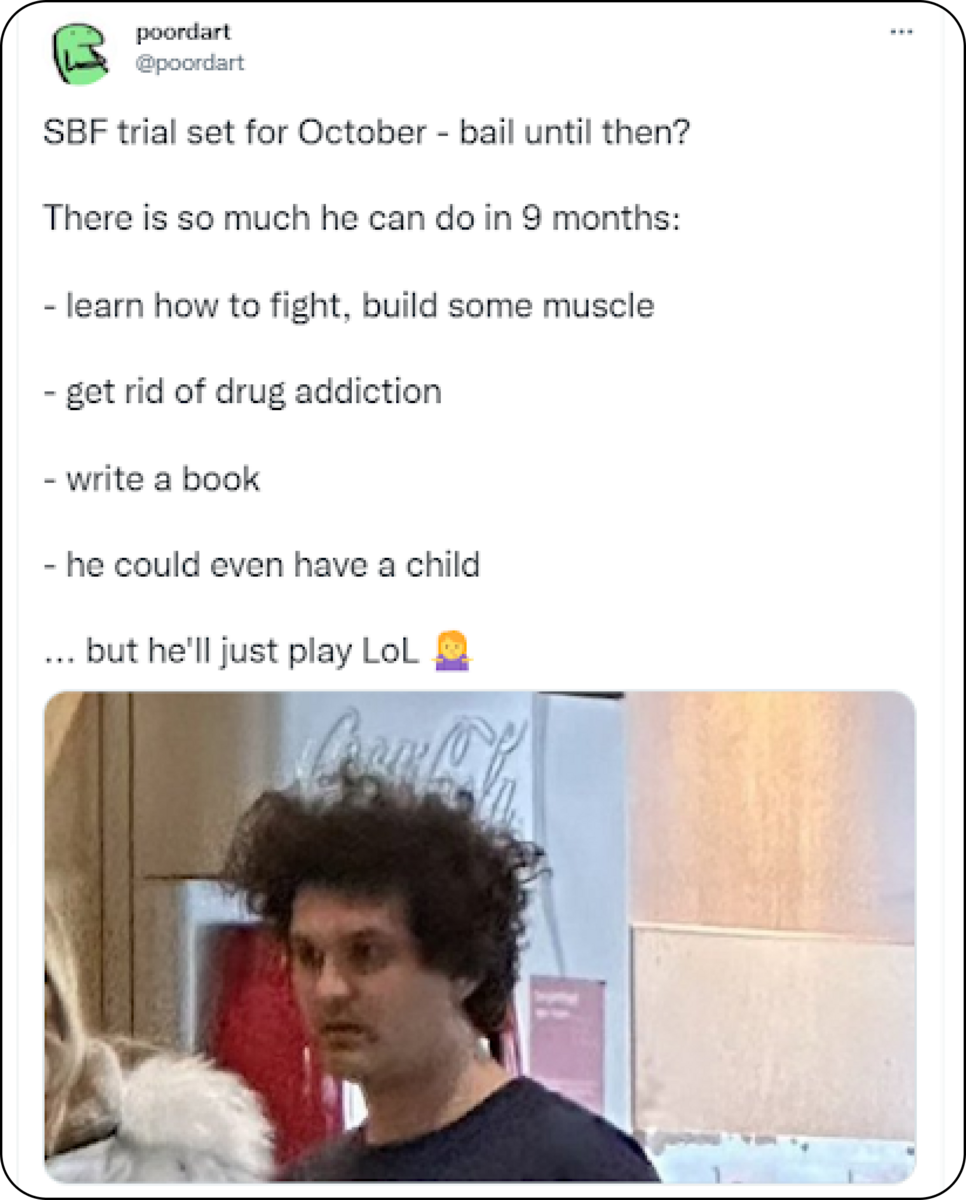 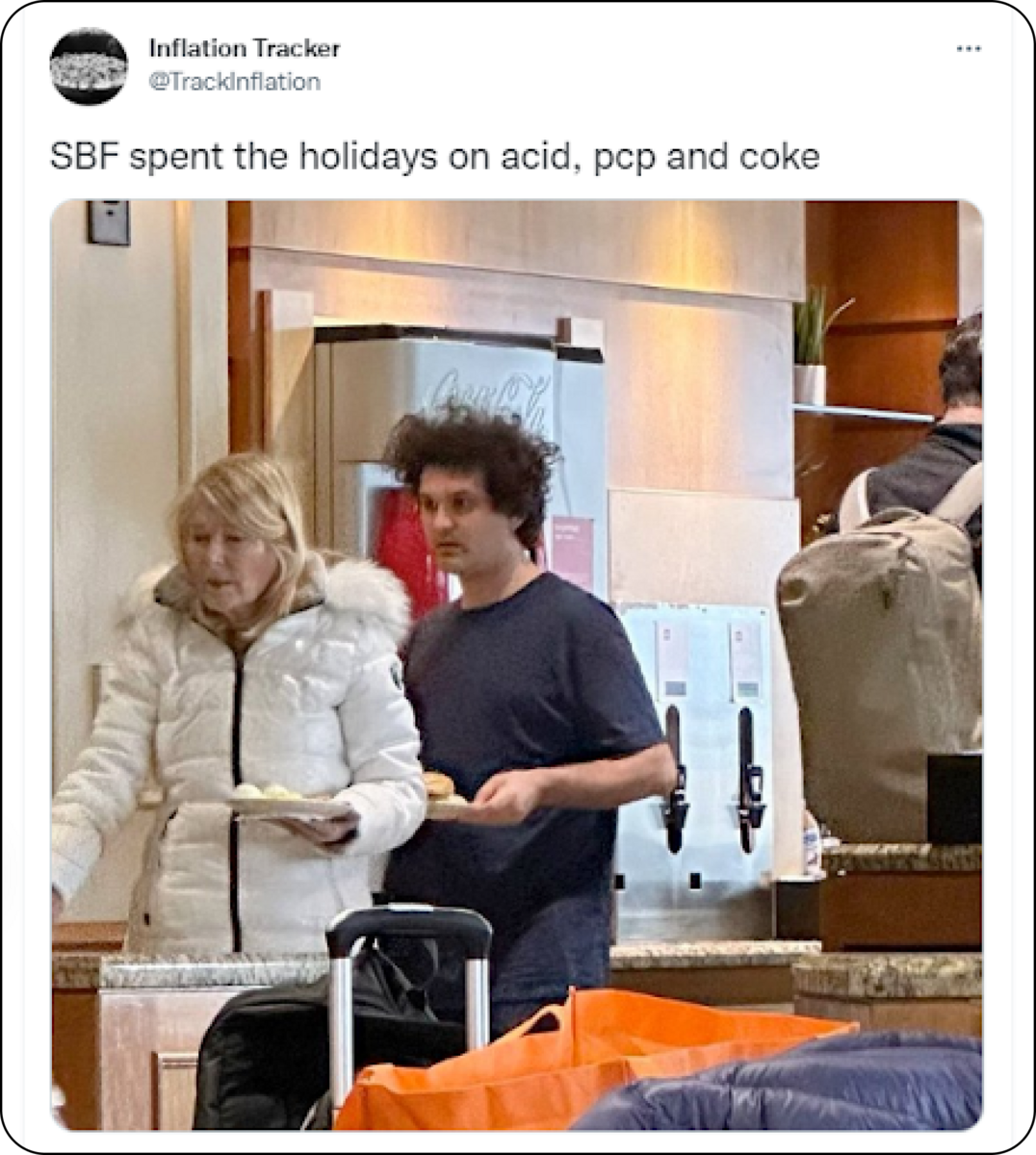 Buy or sell your first home on the blockchain

NUMBERS OF THE DAY

^ That's the number of ENS domain names that were minted last year.

Even though the protocol started in 2017, over 80% of all ENS names were created last year.

We like to call this a “network effect” — the network's value increases as more people use it. Facebook became more valuable as more people made Facebook accounts. More accounts mean more people to connect with.

But ENS is a naming service; it's not a network like Facebook. So how is it benefiting from network effects?

Plus, who doesn't love a good nickname?

$169m - Worth of token unlocks coming up in January

Token lockups are the stock options of crypto.

After an Initial Coin Offering (ICO,) early investors, employees, and community members receive tokens on the low. Sometimes they get ‘em for free.

Lockups exist so they don’t sell their tokens for market price, take the profit, and run for the hills. However, there is a downside to token lockups.

When lockups expire, investors fear prices will dip, because early token holders will cash out. It's like when the child actor you watched growing up finally turns 18.

This month there are six high-profile projects with tokens unlocked: 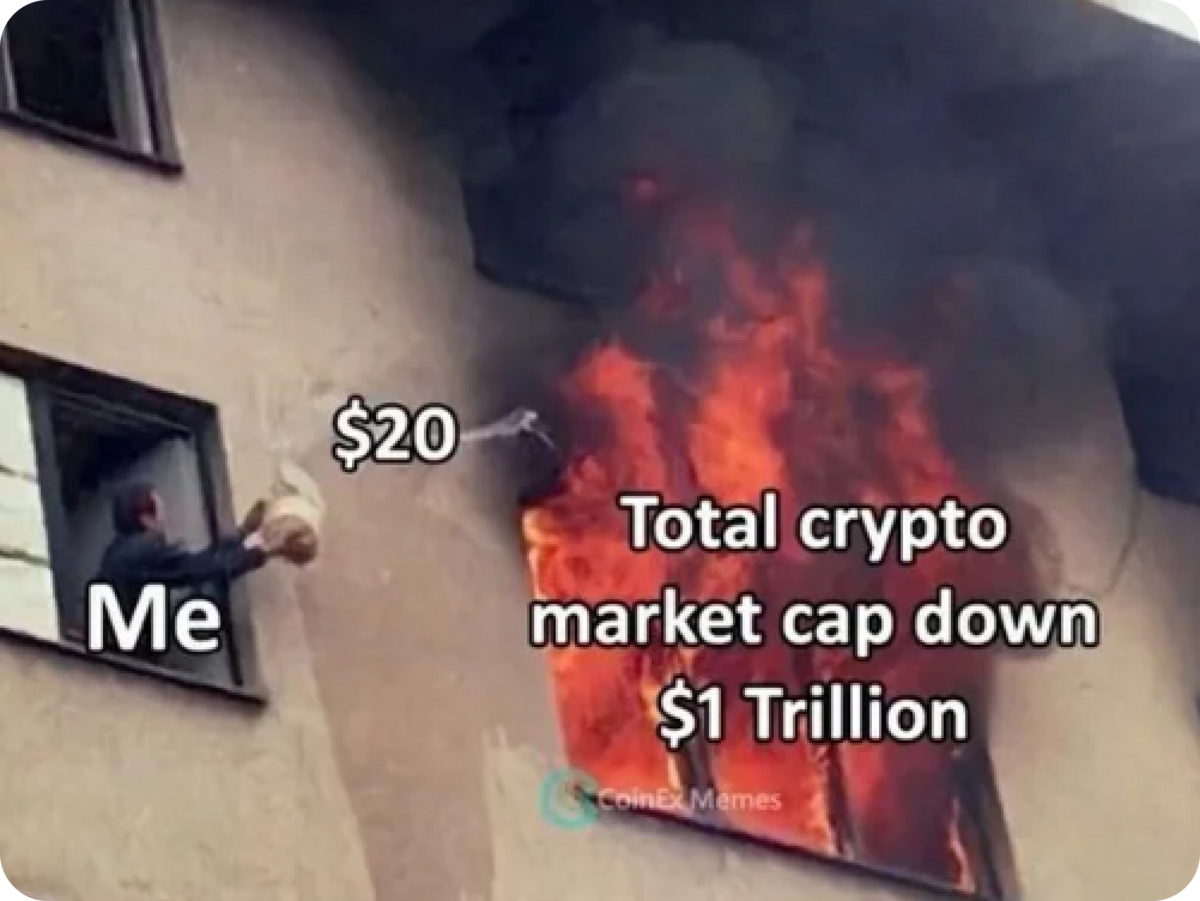