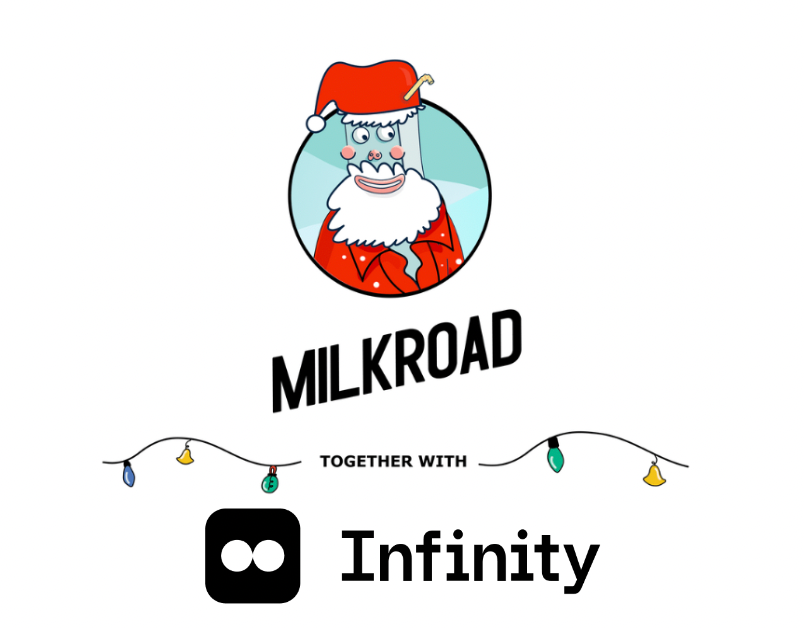 GM. This is the Milk Road. The daily crypto newsletter that packs as much punch & humor as Jackie Chan and Chris Tucker in Rush Hour.

(PSA - The Milk Road prayers have been heard - Rush Hour 4 is in the making.) 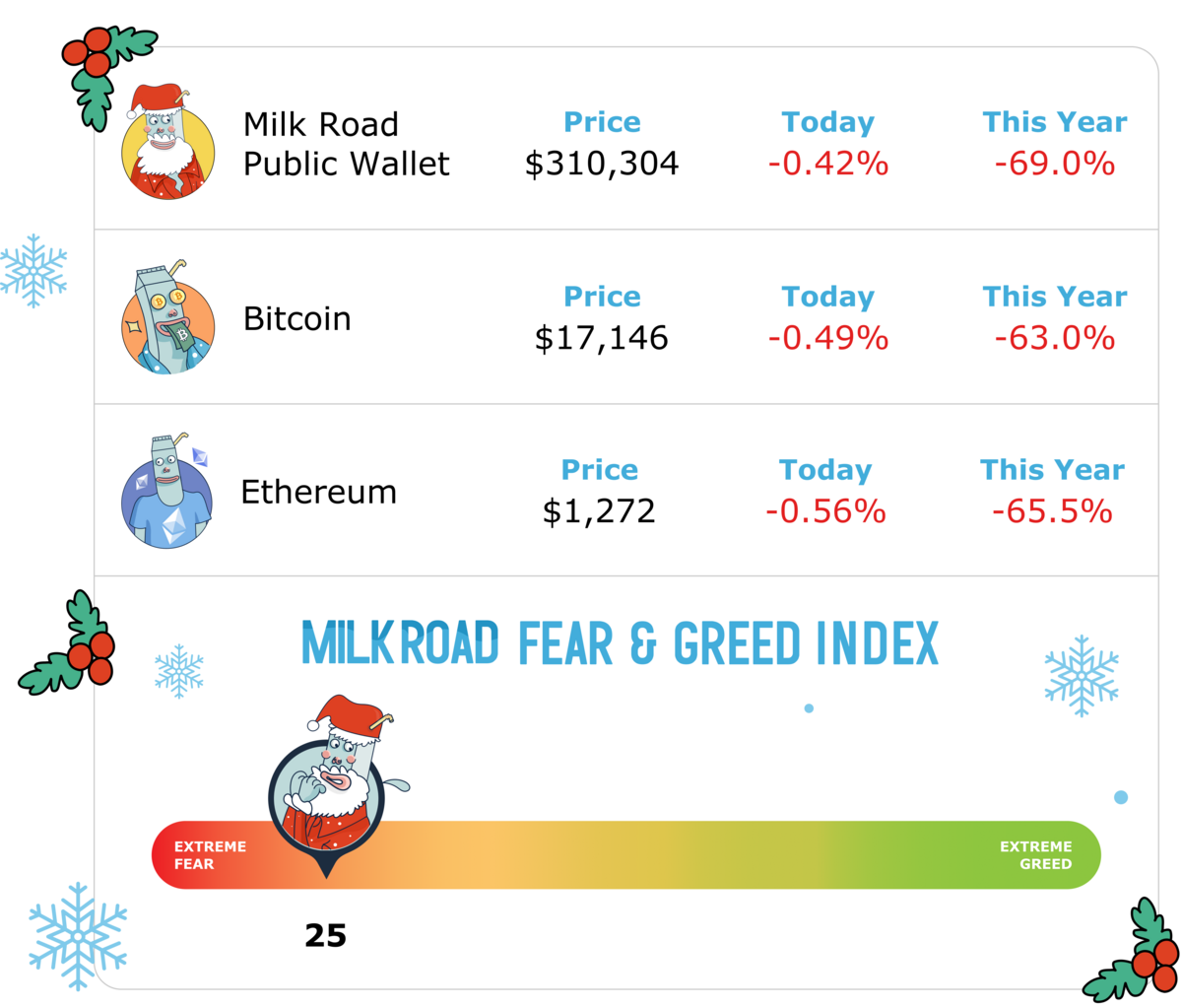 I know what you’re thinking…the FTX/Alameda saga has been quiet lately.

A little too quiet.

Well, this week there were 7 new pieces to the future Netflix film. Here’s the 90-second rundown:

We got a peek into everything.

At least they diversified?

2/ Samuel & Caroline are lawyering up

Talk about heavy hitters. This is Godzilla vs. King Kong. Mike Tyson vs. Muhammed Ali. Batman vs. Superman.

And it looks like things are headed for a big legal battle between SBF and Caroline.

From lovers to stars in your next episode of Judge Judy. 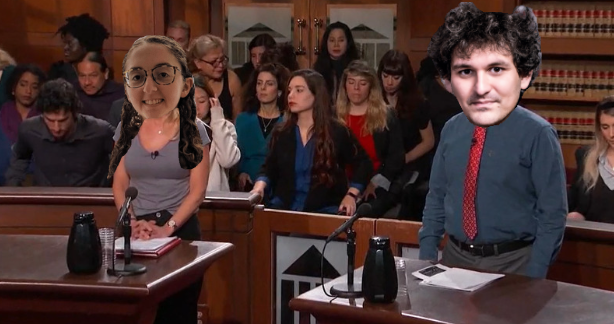 Despite the big bag, the pop star told Samuel they were never ever getting (back) together.

4/ FTX paid Kevin O'Leary $15m to be a spokesperson

Yesterday, Mr. Wonderful revealed that he received $15m to be an FTX spokesperson. The bad news for him? He never took it off the platform.

The crazy part? Kevin said he would still invest in Samuel’s next company.

5/ NFTs on FTX have gone missing

When you click the direct links to your FTX NFTs, it sends you to a restructuring page with information on the bankruptcy. 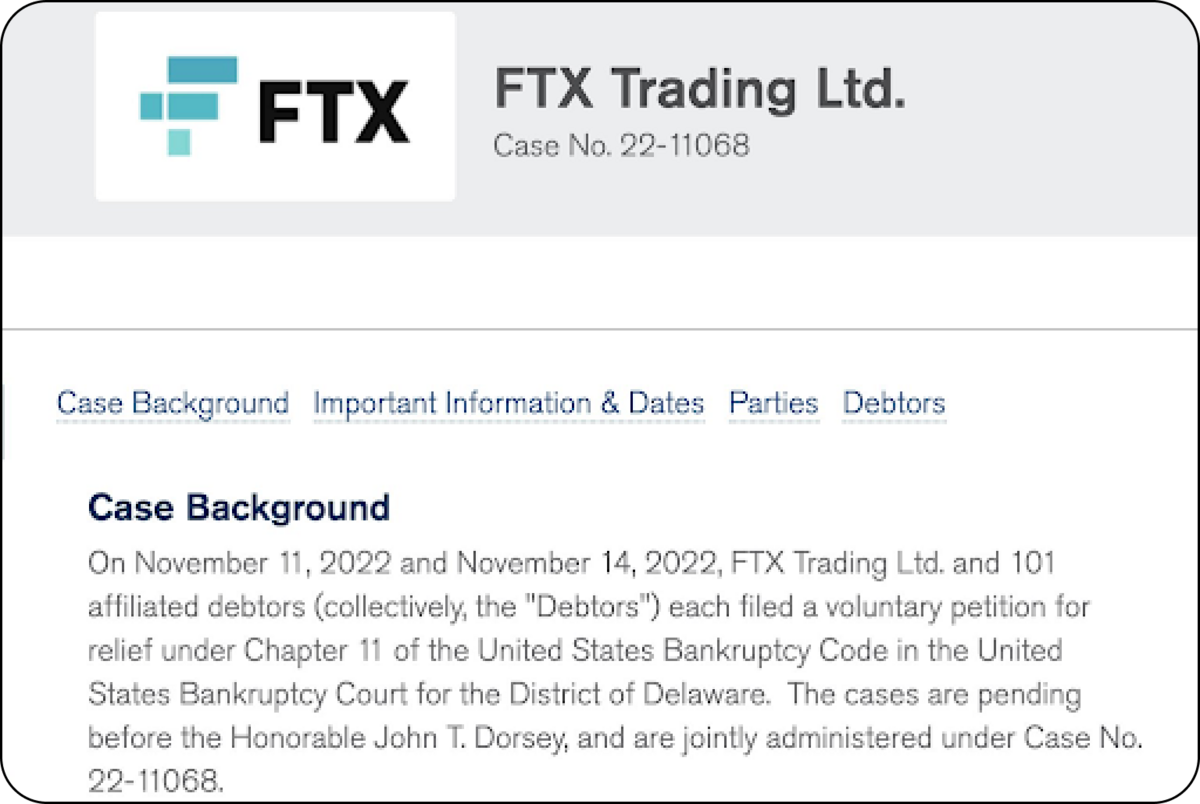 The rugs continue to be pulled.

6/ Samuel's parents will not be teaching at Stanford

Joseph Bankman and Barbara Fried are Samuel’s parents. And they've been law professors at Stanford since 1988.

And just like their son's company, it's all coming to an end.

Mr. and Mrs. Bankman were both scheduled to teach at the university next quarter but were taken off the register’s list.

They better go put Samuel in timeout or something.

Get your popcorn ready. Samuel's testimony is sure to be a classic.

TODAY'S EDITION IS BROUGHT TO YOU BY INFINITY

Wanna know the secret to NFTs? Buy cheap listings before anyone else. Duh.

But there’s a problem: to stay ahead of other traders you need 20 tabs open and need to stay glued to your screen at all times. You end up feeling like this… 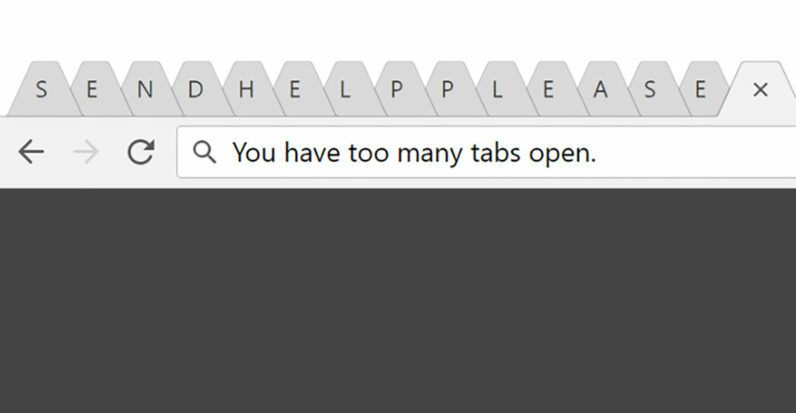 Introducing Infinity - the world’s first automated NFT trading engine. It fulfills buy orders on a first-come, first-serve basis by sourcing liquidity from all major marketplaces like OpenSea and x2y2.

With Infinity, you can:

It’s as simple as that. Say goodbye to staring at screens all day, and say hello to Infinity.

Be sure to follow them on Twitter and join their Discord to be the first to know about our upcoming release that will change NFT trading forever.

Check it out. ConstitutionDAO is back.

That’s right. Crypto is trying to buy the Constitution… [again].

Last year, the original ConstitutionDAO was created. They built up a ton of hype and raised $40m+ in 7 days to place a bid to buy a copy of the Constitution.

In the end, they lost the auction to Ken Griffin (Citadel CEO) and his $43.2m bid. Crypto got KennyG’d.

Now it's time for Round 2. But this time, things are a little different:

The auction will be held live at Sotheby’s auction house in New York on Dec. 13. And it has all the ingredients for a redemption story.

But the jury’s still out on if ConstitutionDAO2 can be successful...

Can they raise another $40m?

Hell. Who knows. The Milk Man might even just crash the party, pull a Nicholas Cage, and steal the whole thing. 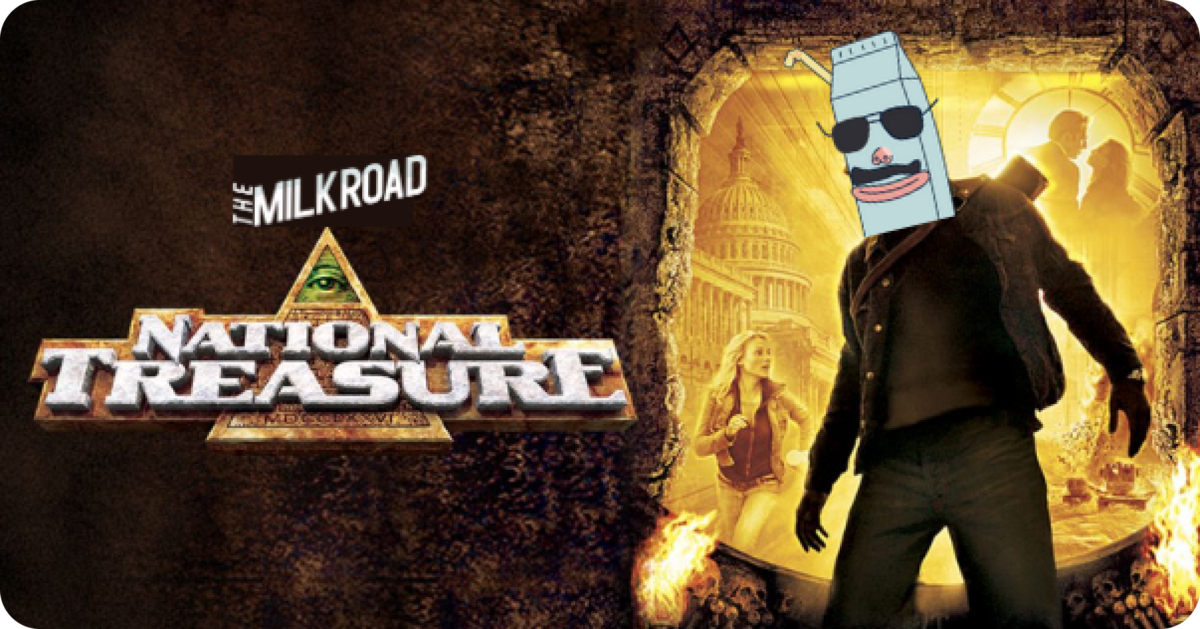 Each Friday we give you a rundown of Web3 companies that got funded during the week.

This week, we saw ~$54m get invested into crypto companies & funds. Here’s who got the money:

Gridless got $2M to mine Bitcoin in Africa. Jack Dorsey is leading the investment.

Shibuya got $6.9M to create a Web3 content studio and creator platform. And pplpleasr (the founder) wanted everyone to know she intentionally raised $6.9m.

Metagood got $5M to develop an "NFT for social good" platform. The goal? To bring causes & communities together.

Bitwave got $15M to build accounting & tax software for crypto & other digital assets. It’s the Turbo Tax of Crypto.

Perennial got $12M for their DeFi derivatives protocol.

If you wanna check out the complete database of companies that raised money in 2022, we got 'em for you right here. 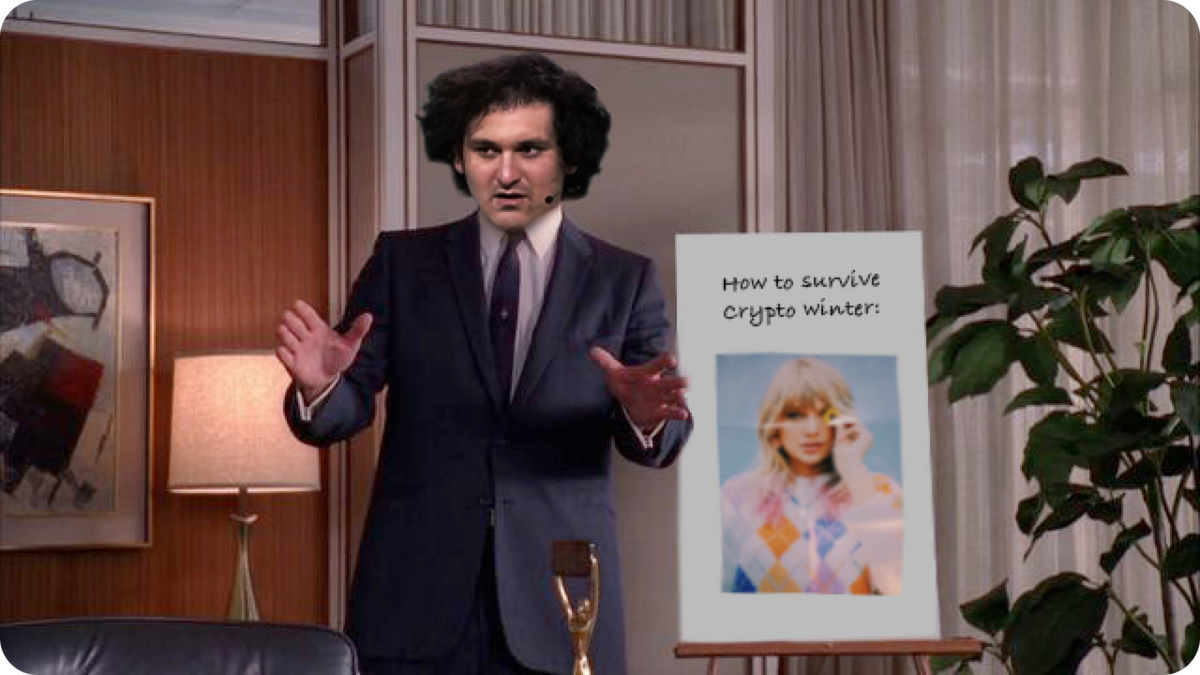 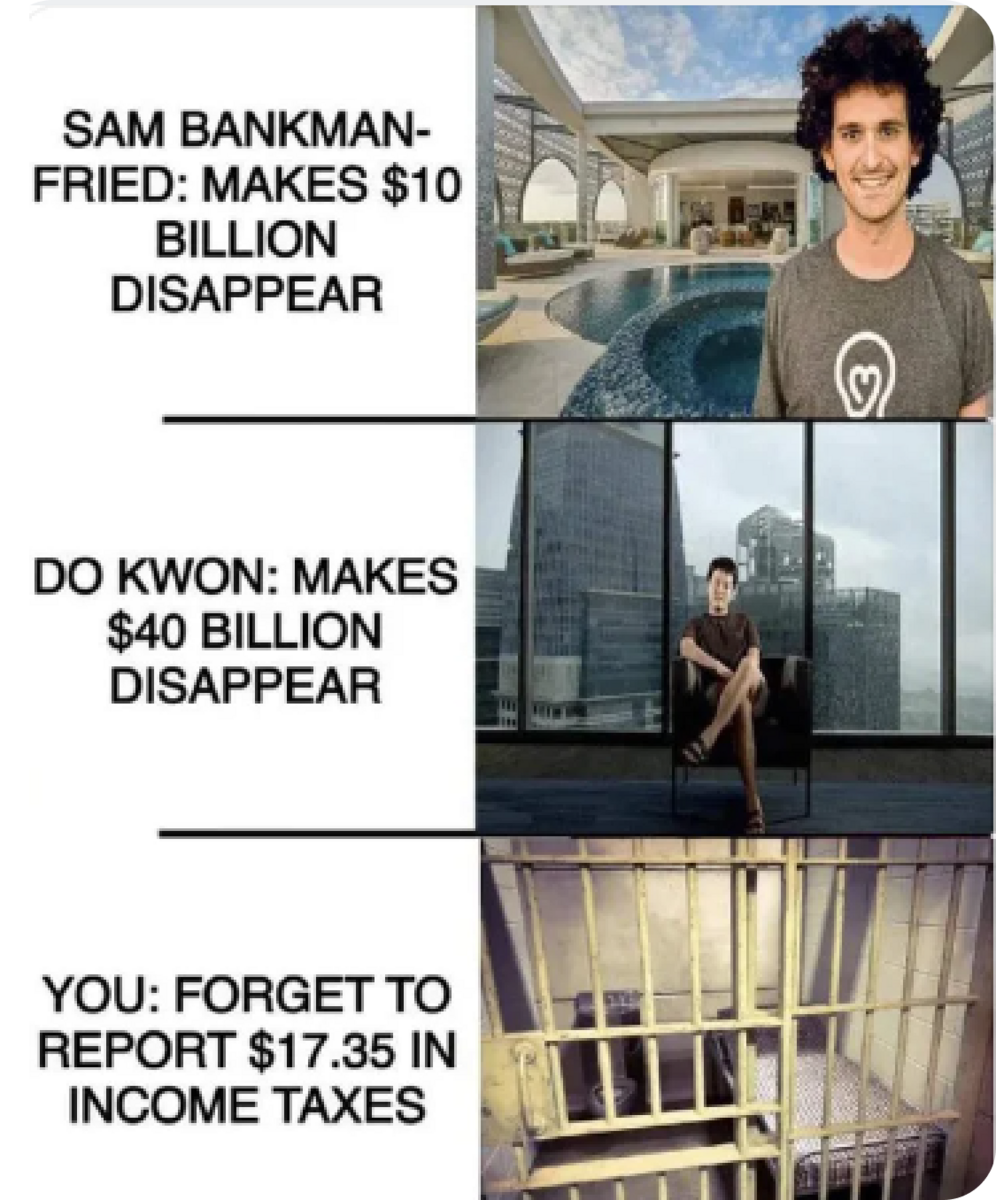 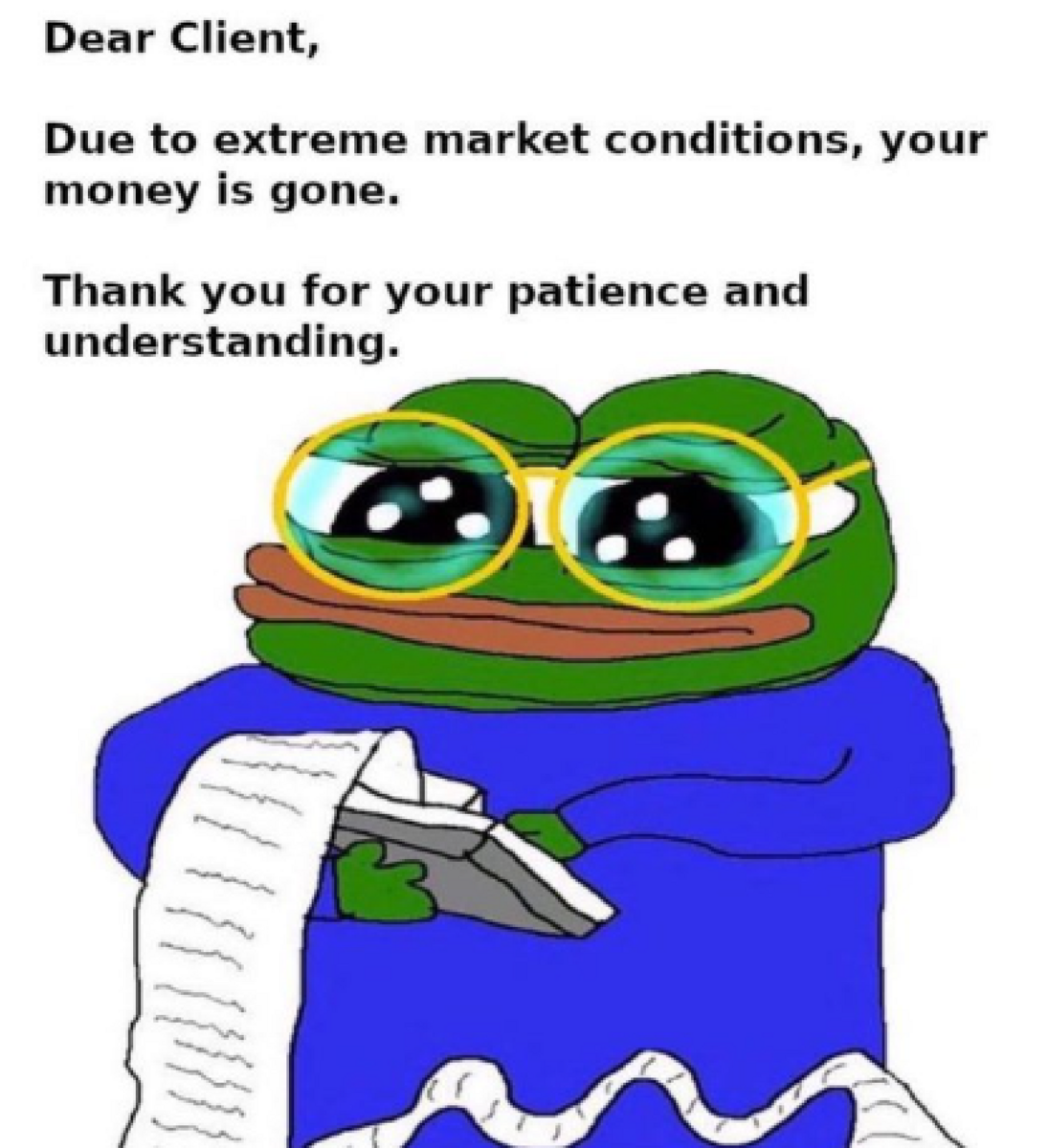 That's it for today. Stay thirsty & see ya next time! If you want more, be sure to follow our Twitter (@MilkRoadDaily)