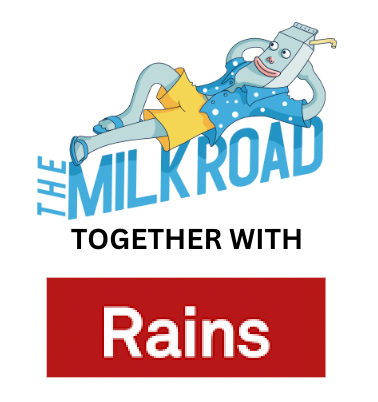 Here’s what we got today: 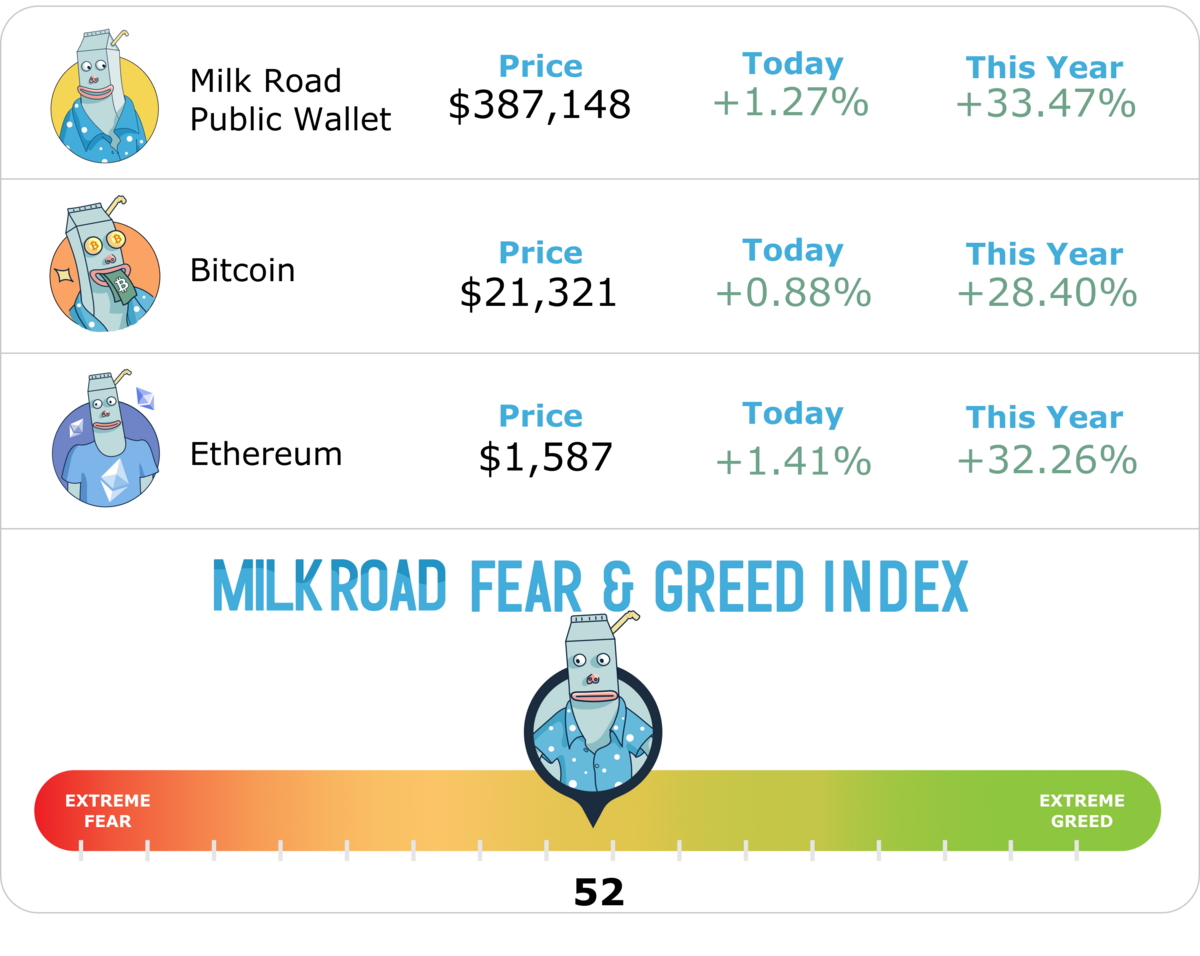 Nothing gets me on the edge of my seat like a good bank robbery movie. Every time I watch Ocean's 11, my Apple Watch hits me with the: 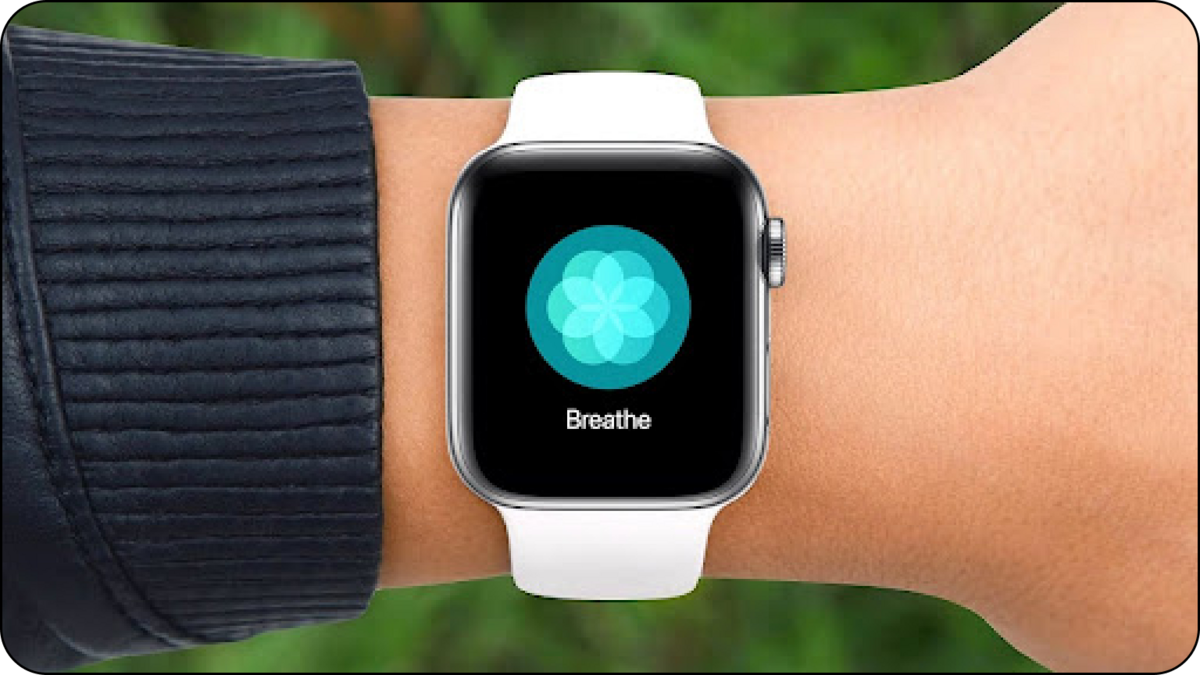 Which is why when I saw this story, it immediately got my attention. It has:

Get ya popcorn ready ladies & gents, this is the story of the Blackpool Bitcoin Gang.

It was October 2017. James Parker was sitting in his home in Blackpool, England trading crypto online when he noticed something he couldn’t believe…a glitch in the crypto exchange he was using.

This glitch in the exchange was basically a loophole that would allow James to withdraw crypto that wasn’t his…a lot of it. Parker told four other friends about it and they decided to do what any group of friends would do: cause some trouble.

Over the span of three months, Parker and his friends (now dubbed the Blackpool Bitcoin Gang) stole £20m worth of crypto.

Any group in the history of robberies always does two things after committing the crime: 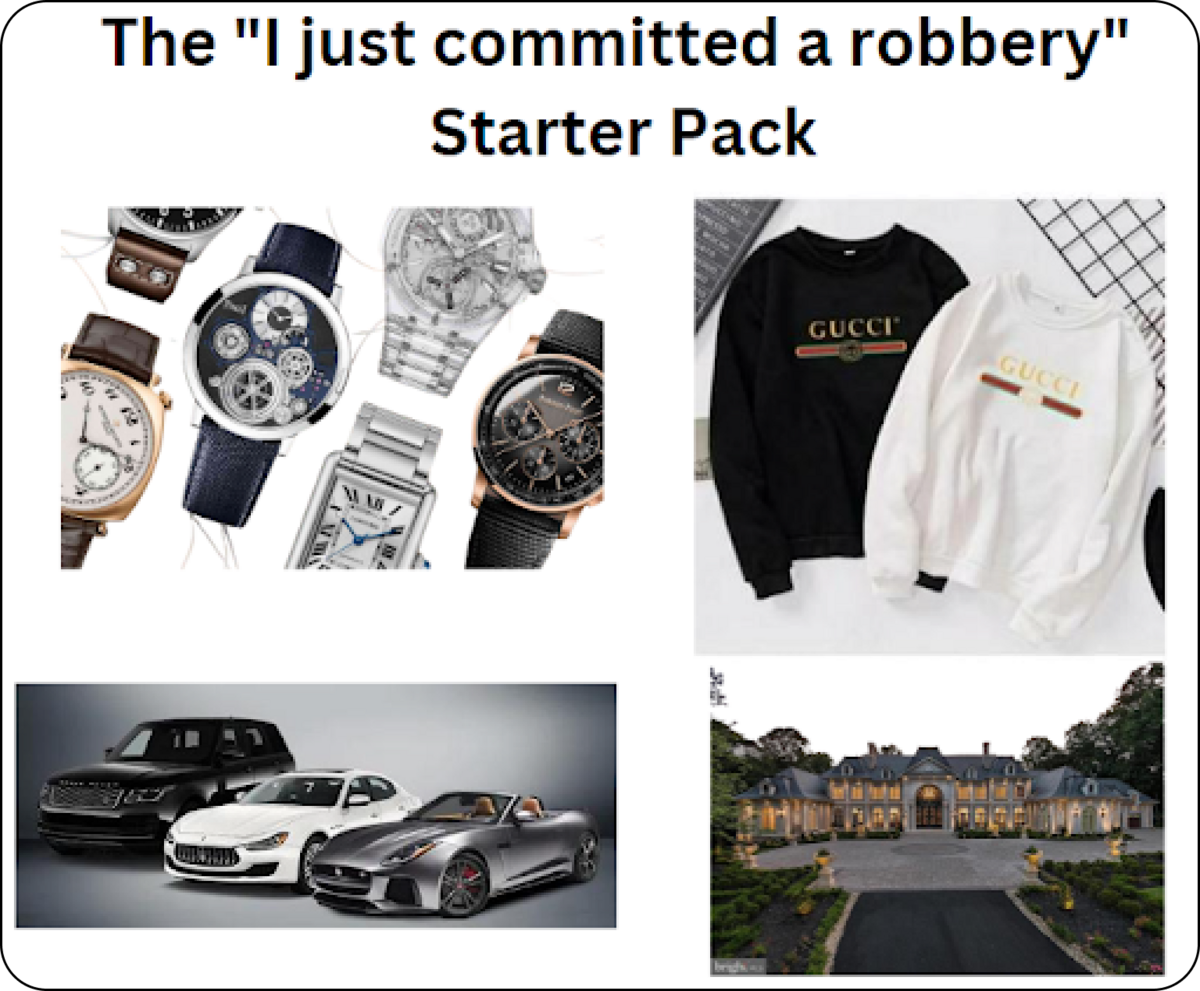 But most importantly, they needed to find a way to…

That’s where Stephen Boys comes in. He was the financial advisor and the man behind the laundering. And he went to great lengths to keep the party going.

In fact, Boys told the courts how he took £1m cash in a suitcase to buy a villa from Russians to launder part of the stolen funds, and then paid £60,000 to pay off corrupt officials to keep quiet.

But even after their splurge, the group of scammers still had millions of dollars left over…

So what’d they do? They gave out £5,000 gift cards to random people in the street and bought cars for people they met in the pub. Talk about right place, right time.

Eventually the party came to an end and the Blackpool Bitcoin Gang got caught. Parker died in 2021 before he could face justice but his co-conspirators were convicted of fraud and other charges and sentenced to a total of 15 years in prison between them.

The lesson for the group of friends? It never ends like in the movies.

TODAY'S EDITION IS BROUGHT TO YOU BY RAINS.XYZ 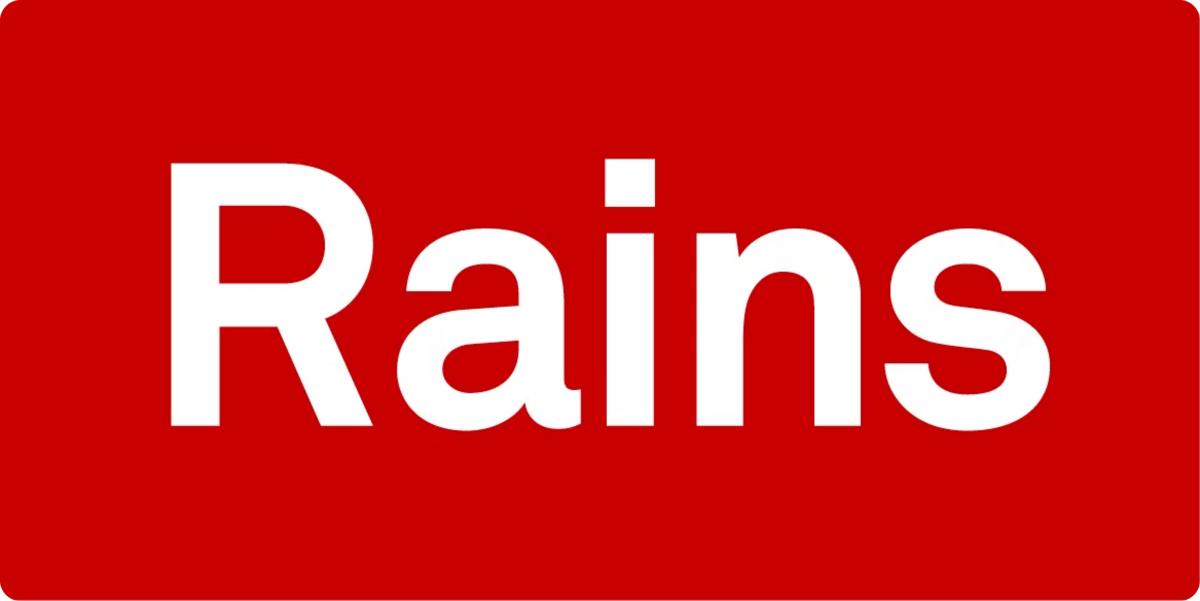 Scenario: You want to start a crypto company.

But first, you have to figure out how to incorporate, negotiate terms with investors, and legally launch your token.

You call [insert big name law firm] and slog through hours of $1000 calls just to explain your product.

Your bill runs up into the tens of thousands, but the firm doesn’t give clear guidance. Instead they lecture you about the Howey Test and suggest you set up a nonprofit in the Bahamas.

You call your cousin’s friend who specializes in "crypto law". He’s cheap, but his emails are incomprehensible and you find out… he's not even a lawyer.

None of this would have happened if you hired our friends over at Rains.

Get represented by Rains today

“All scam coins must come to an end.” -Chaucer

A Coin Kickoff analysis looked at 2,400 dead coins from the past 10 years and why they kicked the bucket.

Shocker: most of the deceased are scams, joke coins, had a failed initial coin offering (ICO,) or lost hella trade volume.

There’s a bit of a silver lining for coins’ life expectancy in the last 3 years; just 16 have left the market because of lack of investment.

The exception to all of this? Dogecoin. Its founders created it as a joke in 2013. Now it has an $11b market cap.

All you need is a meme and a dream. (Oh, and Elon Musk as your own personal mascot.)

Ethereum might have indeed ended up a mean, green, fightin’ machine.

It takes a lot of power to create virtual coins.

But there may be some common ground with The Merge. 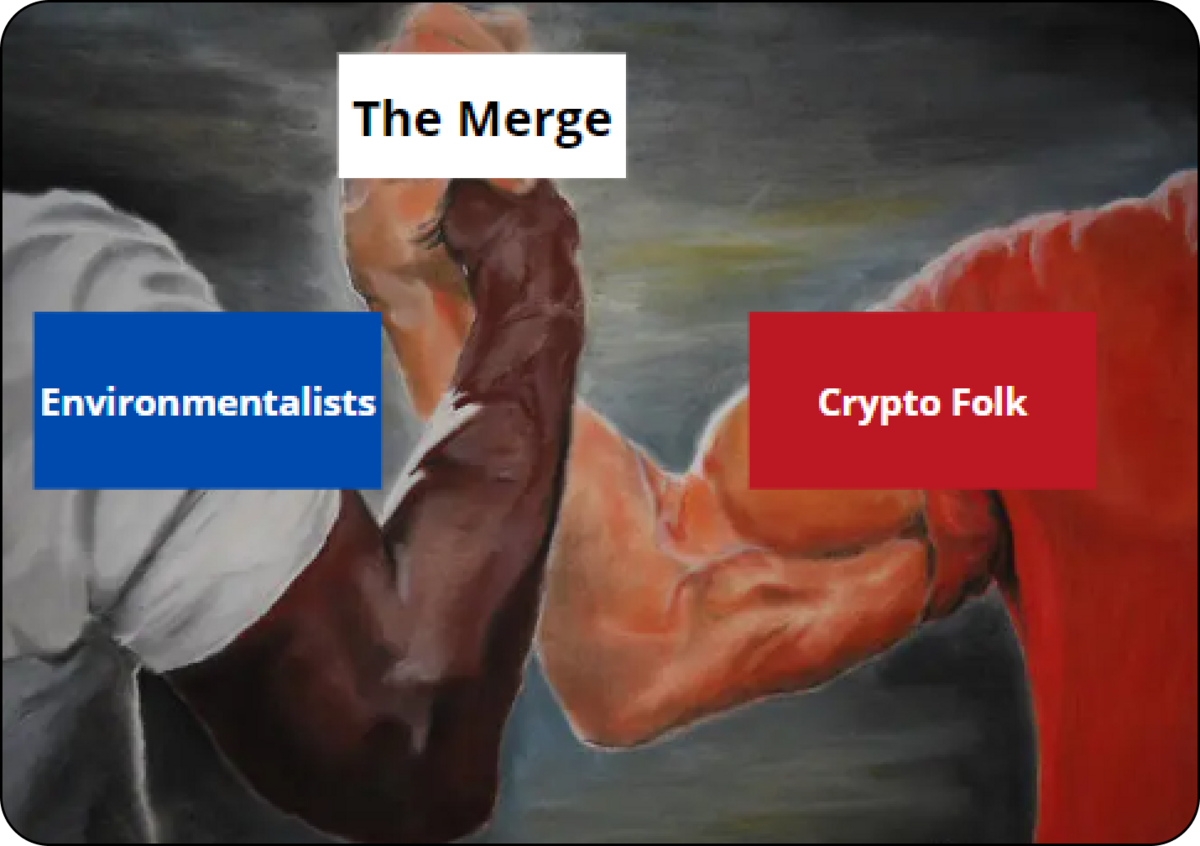 New stablecoin coming soon? Russia & Iran are reportedly working on launching a stablecoin backed by gold. The goal is to create a “token for the Persian Gulf region” and serve as a way to pay for foreign trade. The stablecoin war is getting hotter than eating jalapenos in the desert.

A series of unfortunate events. A wealthy NY family was fooled by Enron, Madoff scheme, and now FTX. The Belfer family has reportedly lost billions across all 3 collapses. Get fooled once, shame on them. Get fooled twice, shame on you. Get fooled three times, just quit.

IRL or virtual? South Korea is launching a virtual replica of their capital, Seoul, in the metaverse. It’s a new initiative to expand public services and will let people access tax offices, youth counseling, and more. 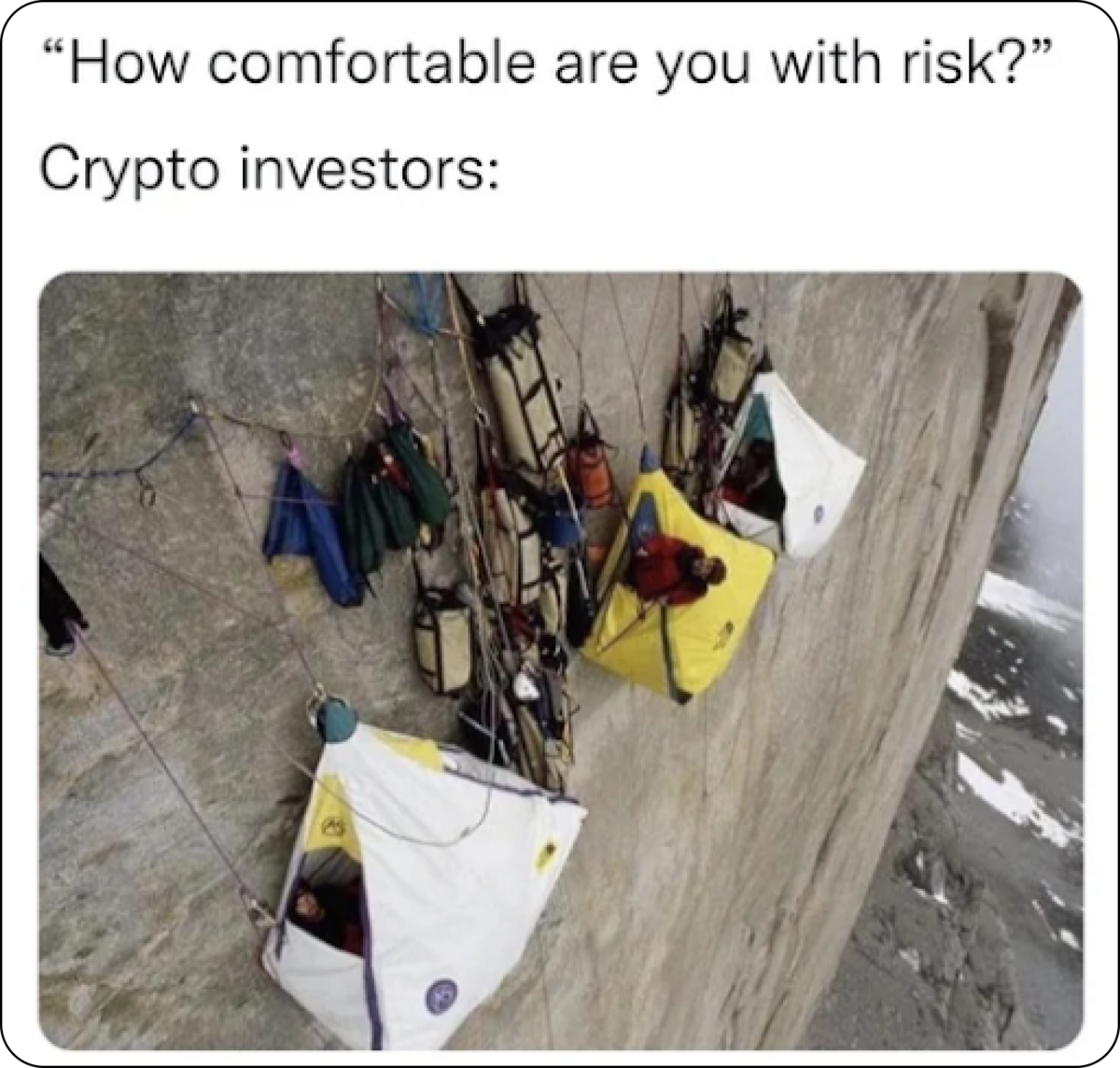