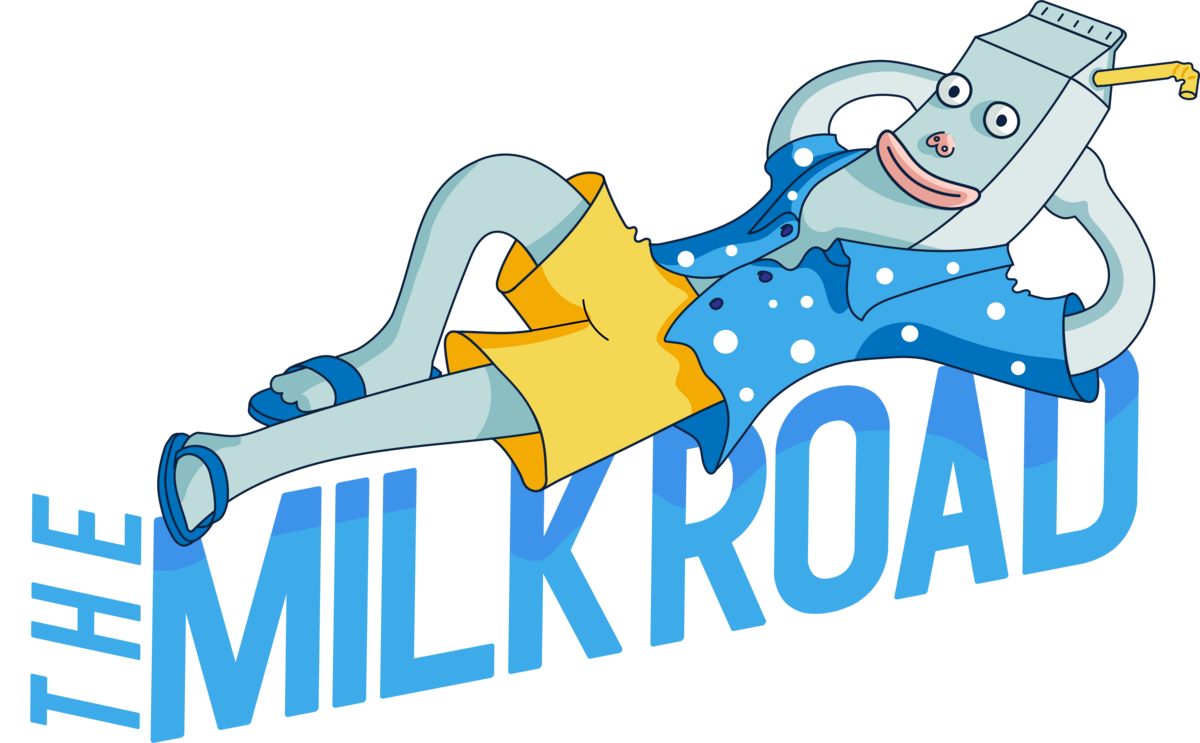 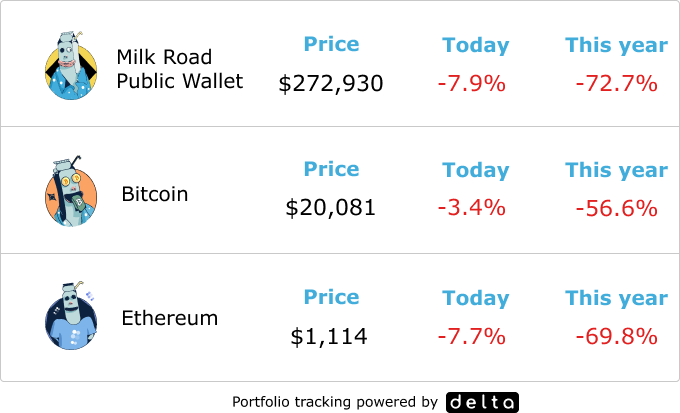 GM. This is the Milk Road, the newsletter that brings you hot & fresh crypto news each day. We give you the same feeling as when the Krispy Kreme sign is on. 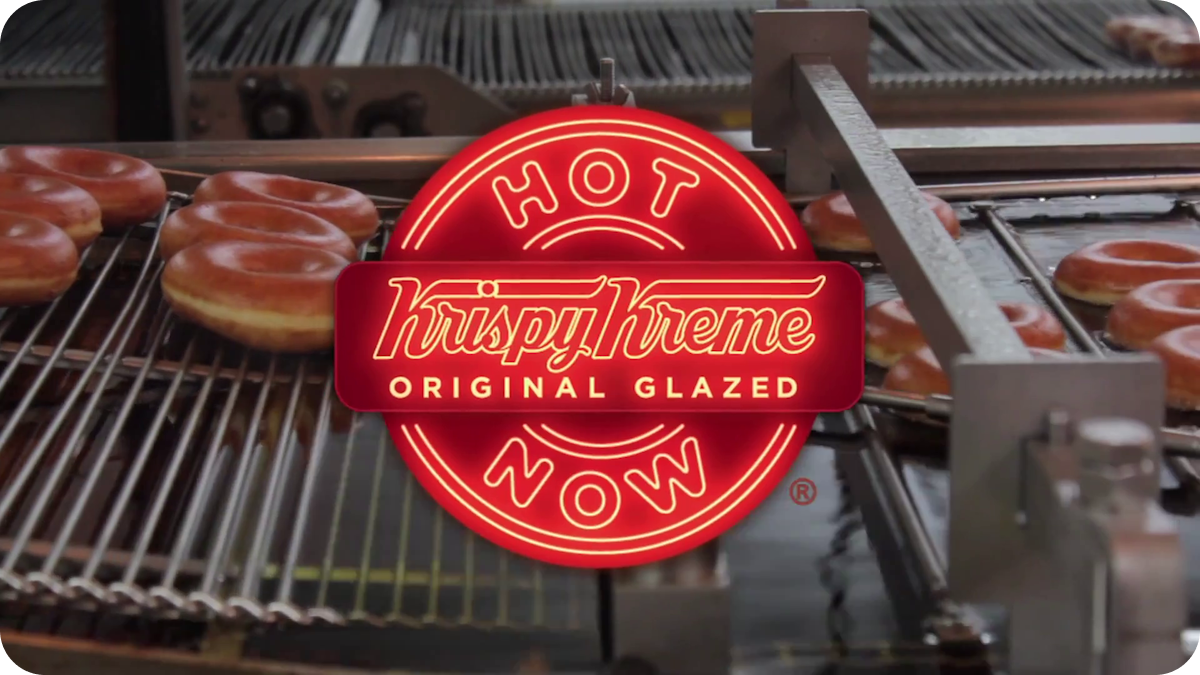 THE 2 QUESTIONS ON EVERYONE'S MIND DURING CRYPTO WINTER

This crypto winter has been rough so far.

But in times like these, veteran crypto investors are chuckling at these 70% losses because they’ve lived through this, and worse.

First-time investors are sweating like when your teacher asks you to present your book report to the class, but you never opened the book.

Whether you’re a vet or new to crypto, there’s always two questions that creep into everyone’s minds:

1/ Is crypto really the next big thing or was it just hype?

2/ How long will the pain last?

To answer the first question, we’re gonna get some help from Chris Dixon.

He recently wrote a blog post titled: Toys, Secrets, and Cycles: Lessons from the 2000s.

In it, he talks about the early days of the internet and how similar it is to Web3 today.

Now this might shock a few of the younger folks but….the Internet wasn’t always as popular as it is today.

But even though most people viewed these early products as “toys,” they ended up being the multi-billion dollar companies we all know today.

Chris believes history is repeating itself in crypto and Web3. It isn’t just hype.

So what’s his advice?

What the smartest people do on the weekend is what everyone else will do during the week in ten years.

Now for the second question: How long will the pain last? 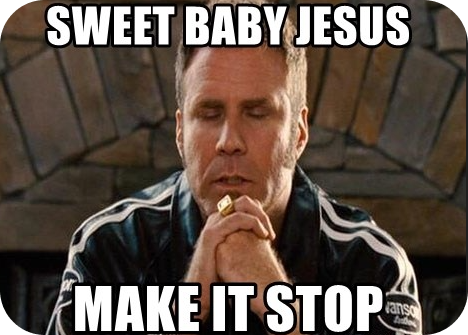 For this one, we’re gonna phone another crypto OG and get some insights from Tom Loverro.

Here are some of his predictions

1/ VCs and crypto investors suffer from “recency bias”. They’re expecting a quick rebound. Which is exactly what happened after the 2020 Covid black swan.

But a black swan isn’t the same thing as a bear. And this bear is the result of rising interest rates, so he expects the rebound to take longer.

2/ Going from peak to floor historically takes ~12 months. BTCs peak was in November 2021. So if history is to repeat itself, the bottom might not hit until later this year.

His advice? Have enough cash to get you through the next 24-36 months. And take time to prepare for the next run. Crypto will come back bigger than ever.

History may not repeat itself, but it does rhyme.

So here’s a little rhyme for you:

But we’re here for the long haul, 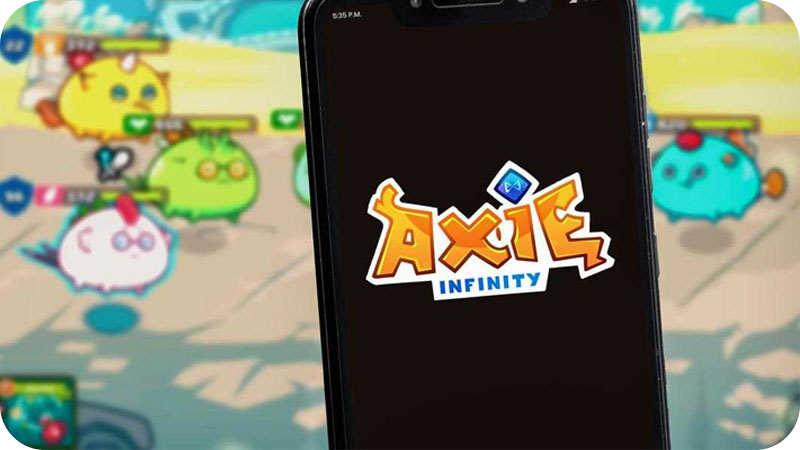 Axie Infinity was hacked for $625m in March and has been frozen ever since.

Yesterday, the popular play-to-earn game finally made its triumphant return - aka players were finally able to make deposits and withdrawals from the game.

Since the hack, the Axie team has been working on:

1/ beefing up security so no more hacks happen

The team has successfully done both, and the gates have been reopened. But the question now is, can they make the Comeback of the Year? 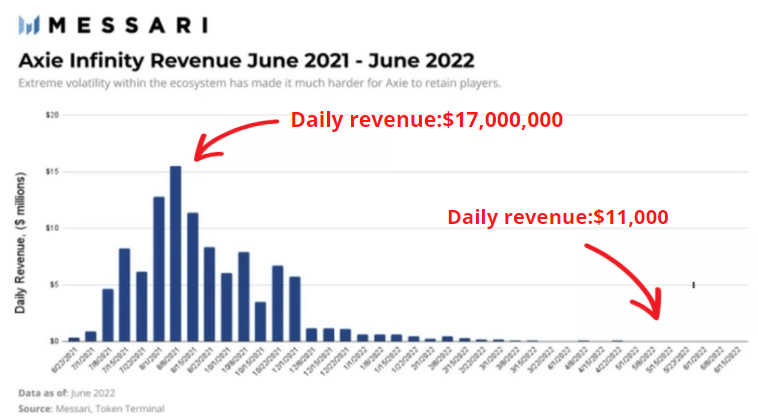 Axie Infinity was once the champ of play-to-earn games. Now they’re like your local rec basketball team.

The Milk Road's Take: The downfall for Axie has been brutal. Between hundred million dollar hacks & failed tokenomics, people want out. We’ll see if they can make the comeback, but we aren’t betting on it.

The best part in all this is that the Axie team actually reimbursed users as they promised. Big props to them for that.

TODAY'S NEWSLETTER IS BROUGHT TO YOU BY PIESTRO

We wanted to put pizza on the blockchain, but here is the next best thing:

July 28 is the final day to invest in the robotic pizzeria of the future.

Who doesn’t want a tasty artisanal pie, anywhere, anytime, made in 3 minutes?

Piestro’s fully-automatic, compact pizza pods can do that, plus:

No wonder they already have $580 million in pre-orders.

You have one month left.

Own shares in Piestro before they’re cooking pizzas in your local mall.

DAO OF THE MONTH: VIBE 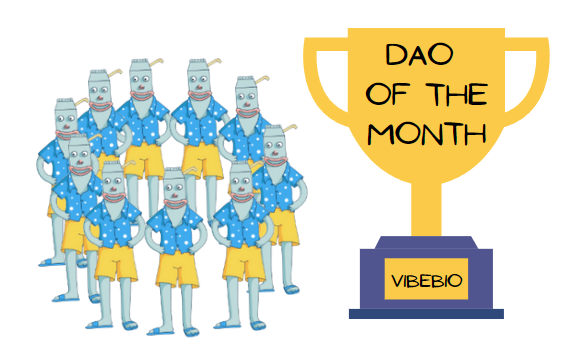 We’re coming at ya with another episode of DAO of the Month!

This time we’re talking about VibeBio - a community of patients, scientists, and medical partners.

Here are the major problems:

Here’s how VibeDAO plans to solve it:

They’ve raised $12M (including investment from our friends Balaji AND Naval), and will be voting on their first batch of research proposals very soon.

The Milk Road’s Take: DAOs have been getting a lot of hate lately. And that’s because everything is turning into one. But the reality is, that it’s not the best fit for most businesses. Lil Jimmy’s lemonade stand sure doesn’t need one.

But this is actually a pretty cool use case where patients, researchers, and scientists are in charge of funding & development, instead of big pharma companies motivated by one thing: making money.

TRIVIA OF THE DAY 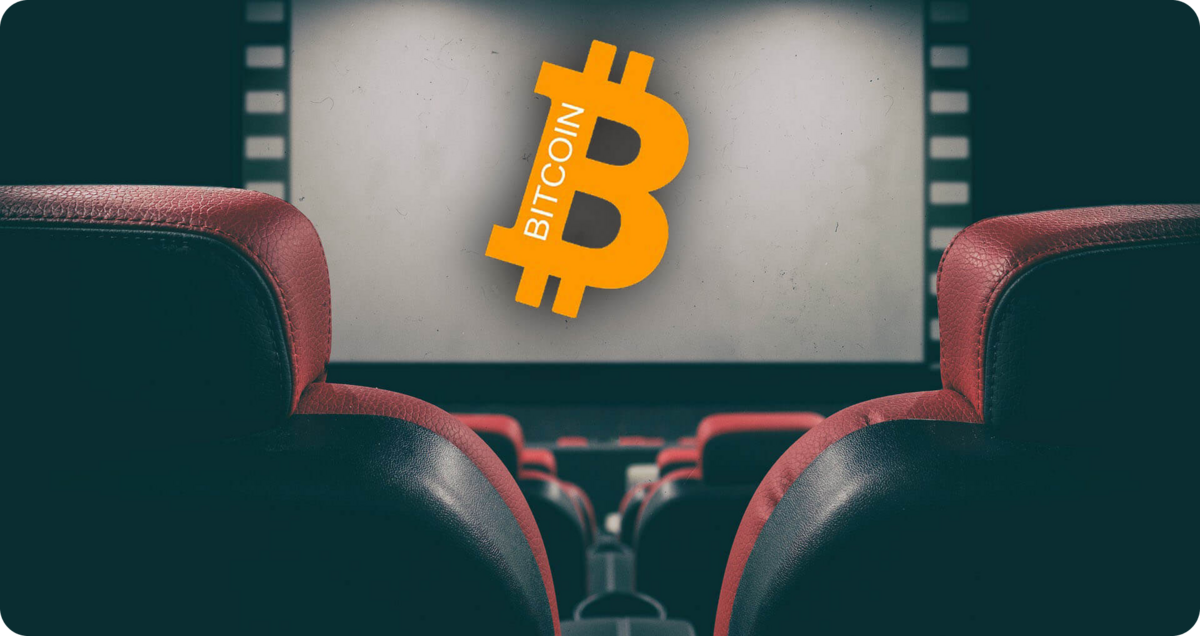 We’re coming at ya with another trivia…

What was the first movie to accept bitcoin for ticket purchases?

The 11th person to reply to this email with the correct answer wins 0.1 ETH. That's right, we're doing it old-school radio game style.

It’s funny because…rumors are flying around that Sam (CEO of FTX) is trying to buy everything in sight - Robinhood, other companies, etc. and Sam is vegan.

Ok there. I explained the meme.

CORRECTION TO THE CELSIUS STORY

Yesterday we shared a story we read that Alex Mashinski (CEO of Celsius) was detained at an airport trying to leave the country. The Celsius team has come out and said these claims are false. Here’s their official statement:

If this market dip keeps dipping I’ll be fleeing my house and eating my emotions at a nearby Cinnabon! 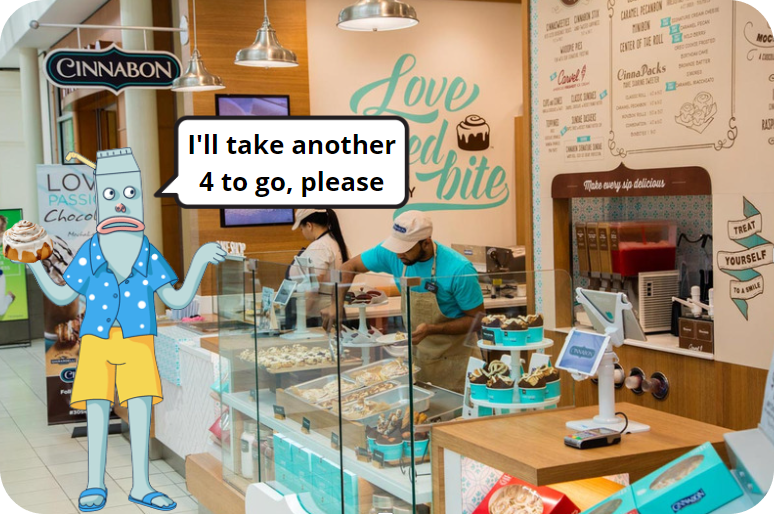