And Bored Apes are the biggest winner:

The most valuable project in the NFT world has been Cryptopunks for the past few years. But Apes just surpassed Punks for the first time ever, and are the new king of the hill. 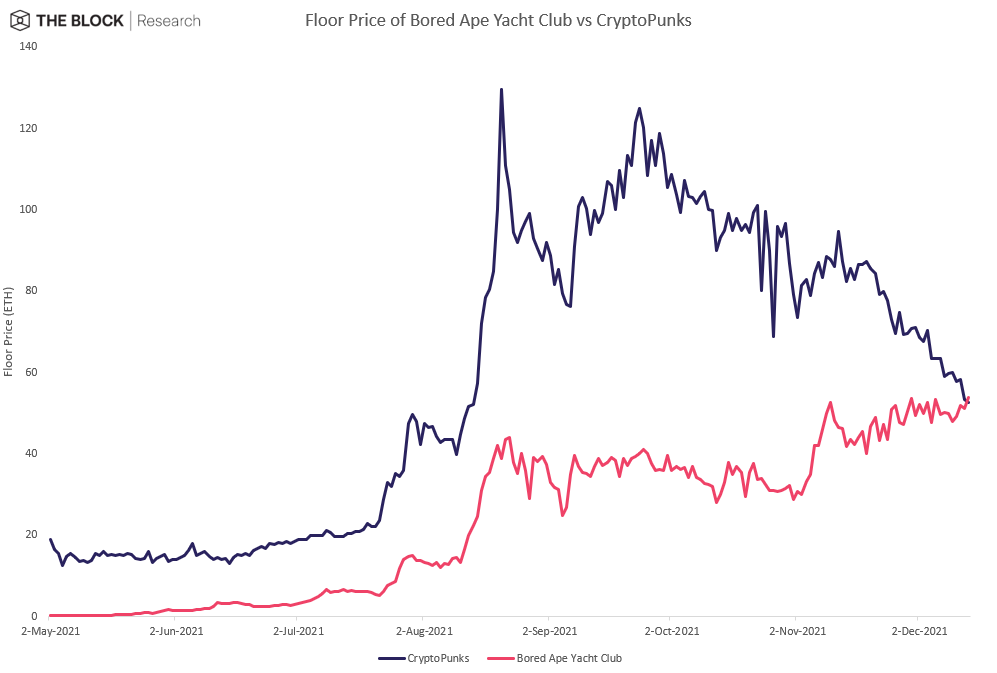 I was eyeballing mutant apes a month ago at the ~6 ETH price but didn’t pull the trigger.

Brb, going to go light myself on fire.

Vitalik (co-creator of Ethereum, aka my lanky lord and saviour) did an awesome twitter thread checking in on his old predictions dating back from 2013. Very cool to see him reflect on what he was right/wrong about.

Here’s a rapid-fire summary of his predictions:

2 - He thought that governments couldn’t really regulate Bitcoin. Yes you can regulate exchanges, but once you have bitcoin you’re in the clear

Today: Changed his views. He thinks if governments try to regulate it heavily, bitcoin can “survive” but not “thrive”

Today: So wrong it’s laughable. We’re 6 years later and still not released haha. He says he underestimated the complexity, and also they were trying to do too much. Now much simpler and more realistic.

Today: Bitcoin Cash is mostly a failure. He learned that when a group forms around a rebellion, even if they have a good cause, it will have a hard time long term because they value bravery over competence and are united around resistance rather than a coherent way forward.

Today: Clearly this was right and that someone was Hayden Adams. Uniswap generates over $5m per day and has $8B+ total value locked on the network.

Today: A lot was correct (basically predicted “defi”) but he totally missed NFTs, and some things (like decentralized file storage) haven’t taken off yet. 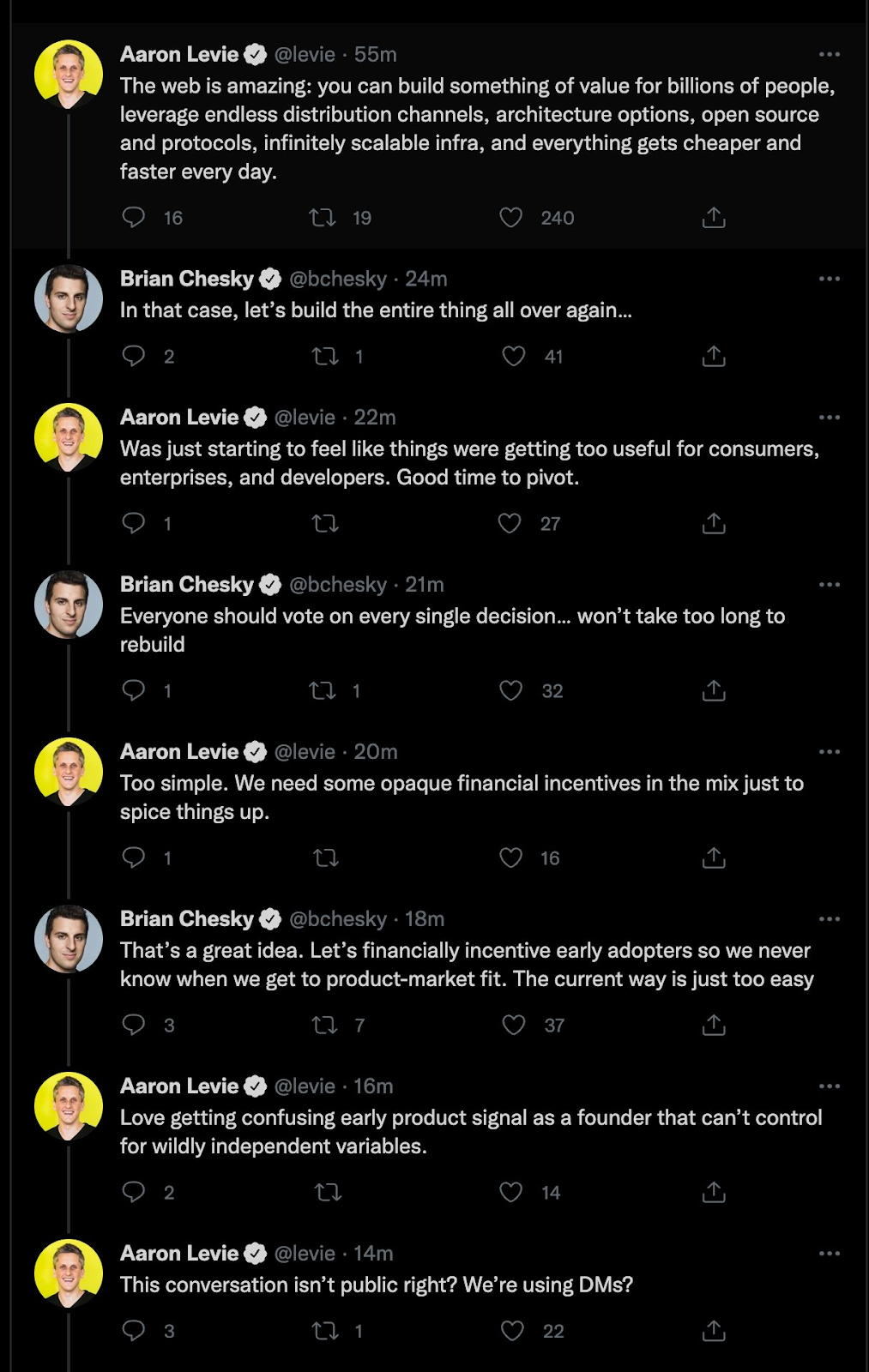 Hmmm...They sound a little defensive to me.

Historically, winners/incumbents are slow to understand/believe in new games.

But still - they seem a little salty, especially considering that if they were 21 years old again, I bet they would be building something in web3.

P.S. Let us know what you think - is this hitting for you?  Give us some feedback!