GM. This is the Milk Road, your favorite crypto newsletter.

Roses are red, violets are blue, and our portfolio is also red. Boo hoo. 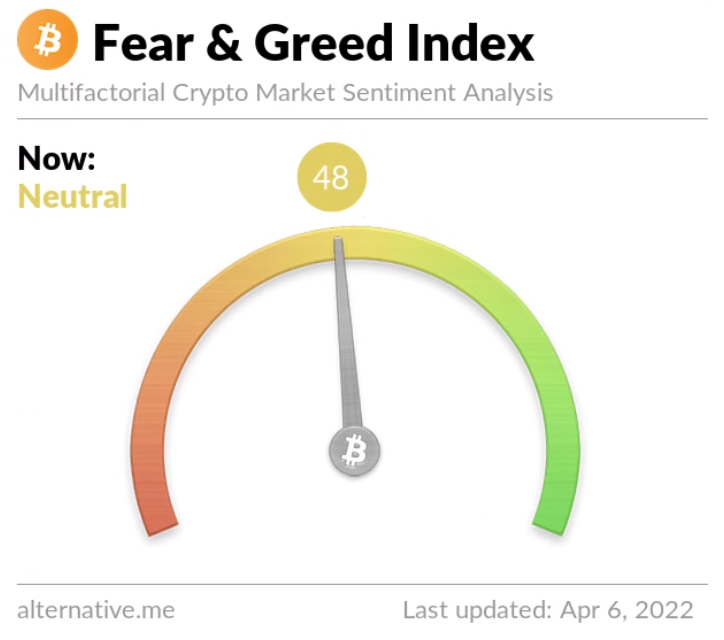 Let’s get into today's goodies:

THE JPMORGAN CEO IS FINALLY INTO CRYPTO? 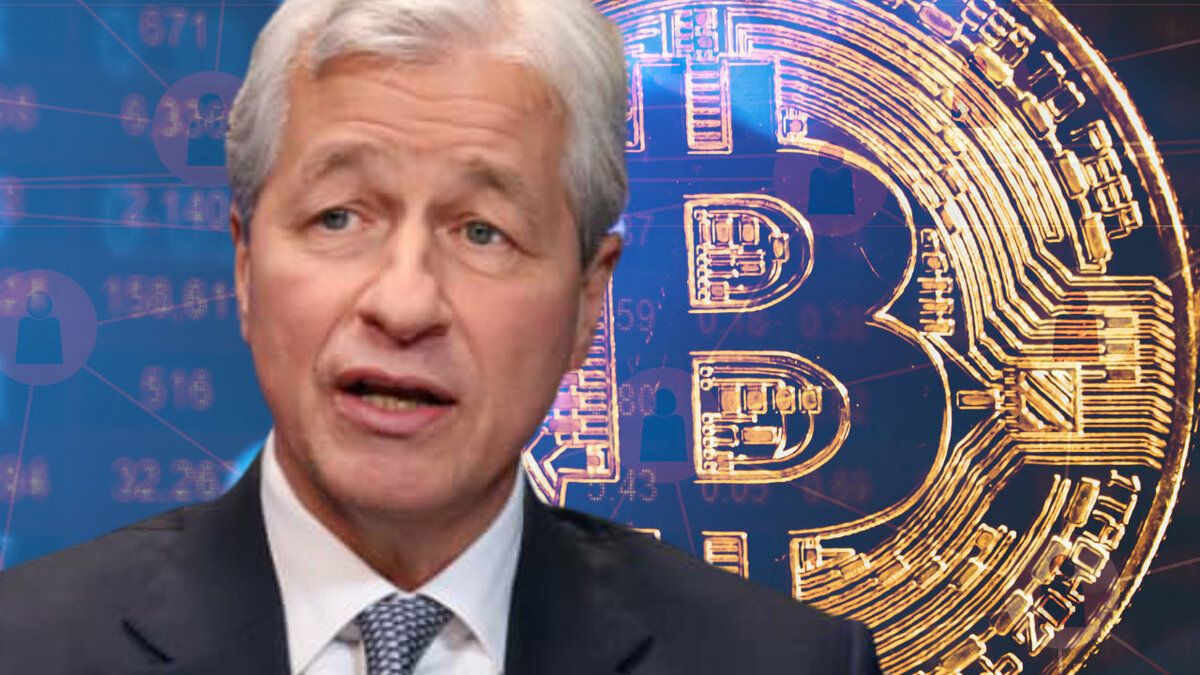 Jamie Dimon, the CEO of JP Morgan published his annual letter to shareholders.

In 2017 he said, “If you're stupid enough to buy crypto, you'll pay the price for it one day,” and called bitcoin “a fraud.”

In 2021, he said ““cryptocurrency has no intrinsic value” and Bitcoin is “worthless.”

Now he’s changing his tune like T-Pain on a new single:

🎵 Lemme Buy You A Draaaaank 🎵

So what’s Jamie saying now? All of a sudden, he says “JP Morgan is now at the ‘forefront’ of de-fi and blockchain technology.”

They developed their own blockchain and launched a JPM token that has been in use by some of their clients over the last year.

The Milk Road’s take: Too late, Jamie. Nobody’s ever heard of JP Morgan Token, and nobody wants to use your blockchain. You may be the man on wall street, but on the Milk Road, you’re just another bum trying to make their own token. 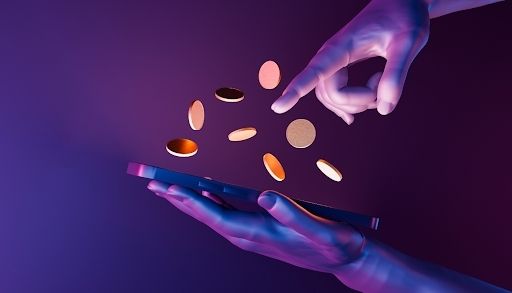 We spy a new trend starting: projects that let you earn their native tokens for doing things in the real world.

Check out a few we’ve discovered over the past few weeks:

Hivemapper: They are building a new google maps by having normal people install a dashcam in their car when they drive and earn tokens for doing it. Today, Google and Apple have spent millions of dollars on maps and street views. Hivemapper is incentivizing people to do it with their own cameras and tokens. They just raised $18M from MultiCoin to pull this off.

StepN - Get paid to walk and run outside. (I talked about this last week when I bought a $1,000 pair of NFT shoes to play StepN).  It’s a social fitness game.

Helium - Helium lets you earn money by putting an internet router in your house that others can connect to. Basically, you buy a mini-hotspot and you get paid in helium tokens when others connect to it. They have over 500K+ routers in 47,000 cities already and have raised $200M+ to keep building this out.

Superlocal - get paid to “check-in” to your favorite locations. Simply take a picture with a caption and submit it on the app to earn your tokens. Why do I get paid for that? They’re building the new Foursquare, but with crypto.

TODAY'S MILK ROAD IS BROUGHT TO YOU BY CRYPTOTRADER.TAX

When it comes to taxes, there are two types of people.

With less than 2 weeks left to file taxes, we’ve partnered with Cryptotrader.tax (soon to be CoinLedger) to make sure you got everything you need.

“I don’t get taxed until I cash out to fiat”.

We hate to be the bearer of bad news, but you do in fact realize taxable events and capital gains when trading crypto > crypto.

It sucks, but that's the law for ya.

You can save yourself hours of work and get 20% off at checkout right now using code: MILK. 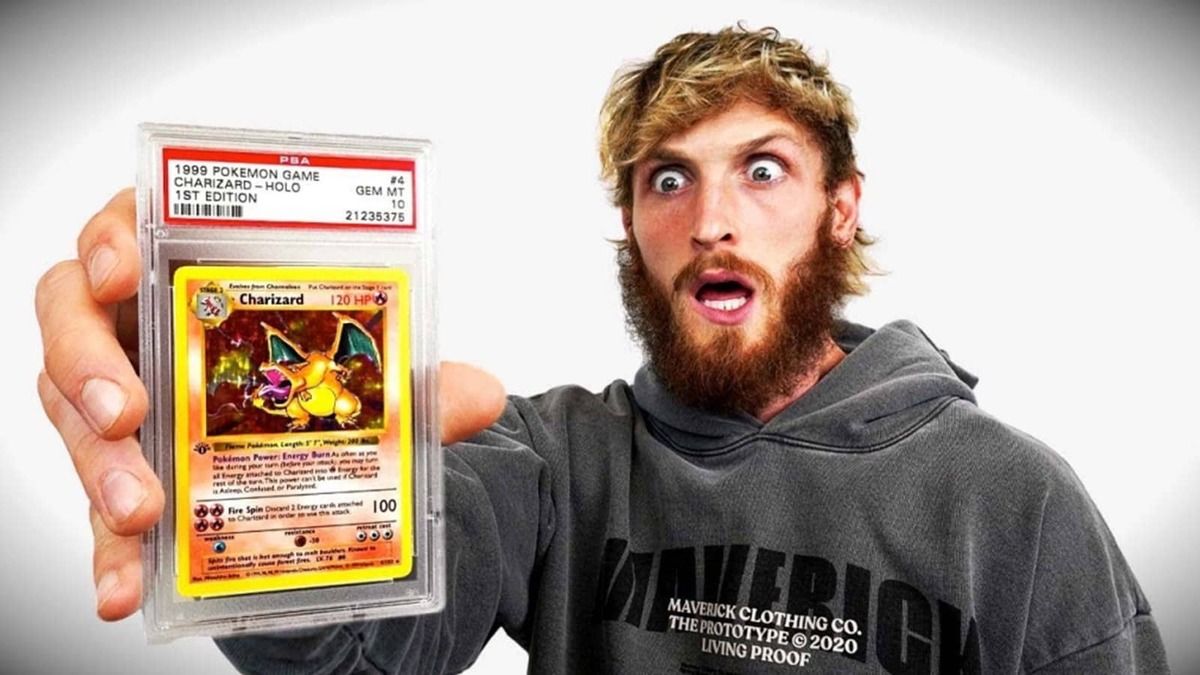 He’s been an active investor in collectibles (he spent a ton of dough on Pokemon cards) and supposedly has a $20m wallet full of NFTs.

Every single asset is backed by a token and the marketplace is launching with over $5m of collectibles:

The Milk Road’s take: Fractional ownership turns “collecting” from a “rich dude hobby” into an “any dude hobby.” So we’re here for it.

WHY APRIL 5TH IS A HISTORIC DAY 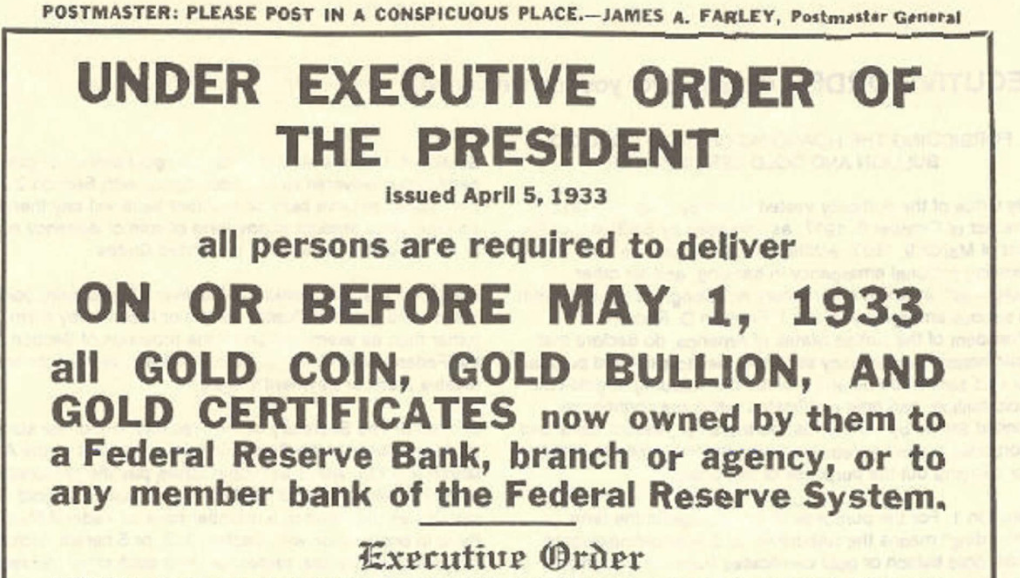 On April 5, 1933 an executive order was passed by Franklin D Roosevelt that would confiscate any gold people had. You literally were supposed to find the nearest Federal Reserve Bank and give them your gold.

Why? Because at that time, all paper dollars needed to be backed by 40% gold… but the government didn’t have enough gold to print more money to supply the nation.

It’s Satoshi Nakamoto's birthday. On the very first forum where Satoshi posted about Bitcoin, he used April 5th 1975 as his birthday.

It just so happens that 1975 was also the year that Americans could legally own gold again.

So the theory is that Satoshi purposefully used these two dates to make a statement about what bitcoin is all about.

Regardless, it’s a good reminder as to what the government is capable of and what true decentralized finance stands for.

Today is the first day of Bitcoin Conference 2022. There are some big names on the speaker list like the President of El Salvador, a U.S Senator, and then… there’s Aaron Rodgers (seriously he’s the 3rd biggest name on the conference lineup).

Vaynersports drops their NFT collection. They made $12M off the mint and an additional $10M on secondary sales so far.  Here’s the crazy part: so many people tried to mint at the same time that over $26m in Ethereum gas fees was wasted trying to buy the NFT. Yep, more money was spent on failed minting of the NFT than actually made in the NFT sale. Our pal here at the Milk Road, Milk Kofi has ideas on how NFT projects can avoid this mistake.

Lightning Labs raises $70M and announces a new protocol that will bring stablecoins to the bitcoin network.

Hydra, the Russian darknet marketplace, has been shut down and $25M of bitcoin has been seized. Check out how it was done. 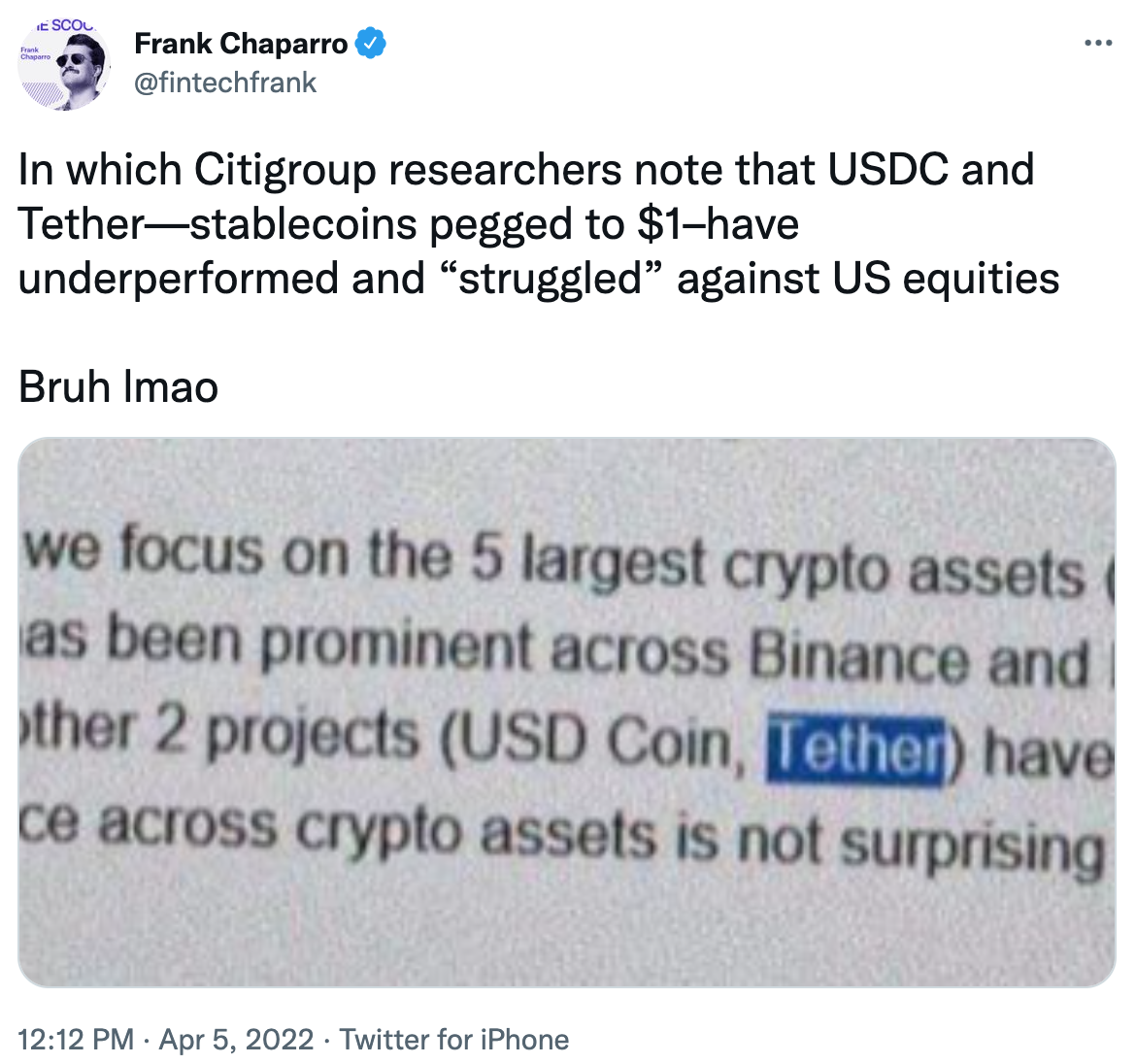 Warm...and here's your time to shine!

Don't be shy...what'd you think of today's email? 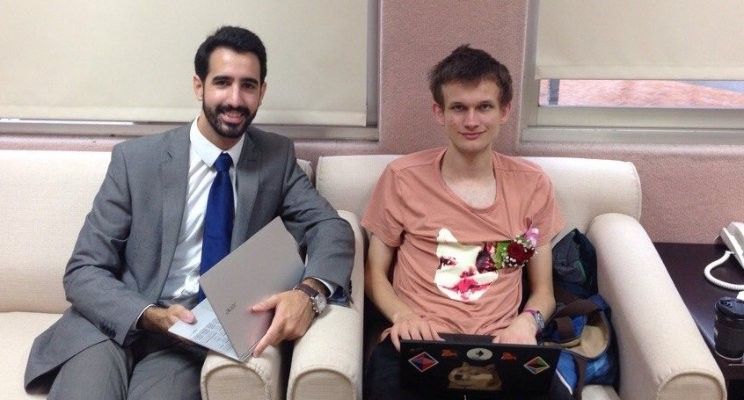