GM. This is the Milk Road, the daily newsletter that makes crypto more accessible than the top shelf your grandma used to hide all the cookies in. 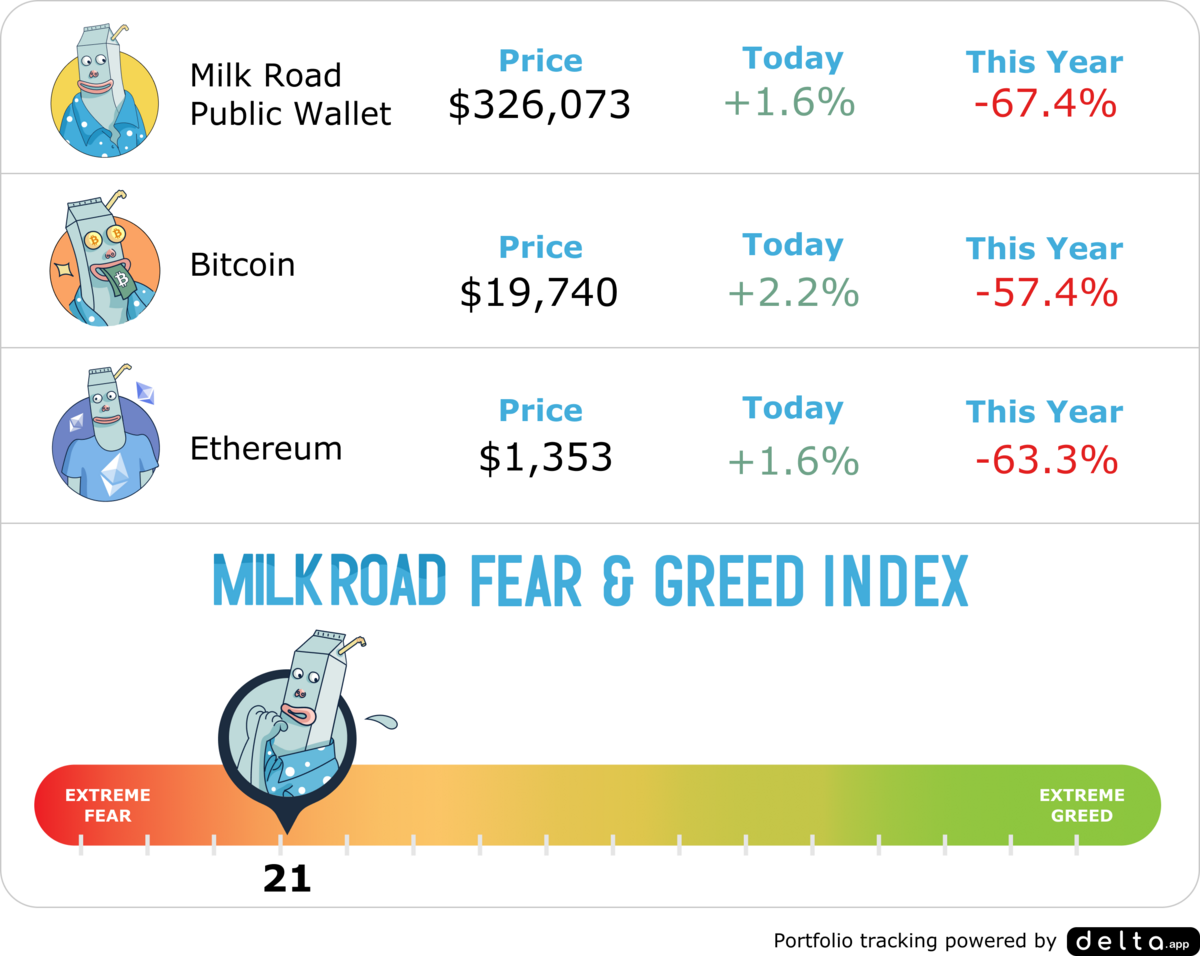 Web3 gaming has been on fire in the last week. And we're talking "on fire" like when you'd get the player boost in NBA Jam.

Man, what a game.

That’s right, the heavy hitters have entered the game. It's still too early to see whether or not these end up being successful, but Web3 gaming is making moves.

And the smartest people are talking about it. Here are some highlights from 2 interviews this week.

1/ Michael Anderson, co-founder of Framework Ventures, believes crypto gaming can be “one of the largest forms of employment in the world”.

Michael thinks gaming will definitely be the category to bring the next 100m users to Web3.

And he's putting his money where his mouth is, by betting half of his new $400m crypto fund on blockchain-based games.

2/ Jack Lu, CEO of Magic Eden, recently appeared on Decrypt’s GM podcast to talk about how things like NFTs are the next big tidal wave in gaming.

He thinks that NFTs can unlock a new opportunity for gaming studios to build in-game economics with a new business model.

Similar to how free-to-play games (like Fortnite) caused a paradigm shift.

Each Friday we give you a rundown of Web3 companies that got funded this week.

This week, we saw ~$200M get invested into crypto companies & funds. Here’s who got the money:

Space and Time got $20M to build a decentralized data warehouse. Using “proof-of-SQL”, they provide tamperproof analytics at scale.

Glass got $5M to develop an NFT video platform. In order to watch any video, you need to buy the NFT. Done watching? Sell it to someone else!

AIKON got $10M to create cross-chain identity and wallet solutions for businesses. Not to be confused with Akon, aka Mr. Lonely.

If you wanna check out the complete database of companies that have raised money in 2022, we got 'em for you right here.

CALIFORNIA IS PUTTING VITAL RECORDS ON THE BLOCKCHAIN

California just made a big move.

Governor Gavin Newsome signed a bill that would give Californians the option to receive vital records (i.e birth, death, marriage documents, etc) via the blockchain.

Why? It's faster, cheaper, and more efficient than the current system where residents would have to wait multiple days to get them via mail.

This is big because it’ll be a test to see how well blockchain tech works with a government function (like storing vital personal docs).

And we've already seen records move to the blockchain in other parts of the world, like India.

So, local governments decided to start issuing the certificates via the blockchain.

Now each Indian tribe member has a paper copy of their caste certificates with a QR code that links to the blockchain original. This makes it impossible to forge and easily verifiable.

No more forged certificates like Carlos from the Benchwarmer. 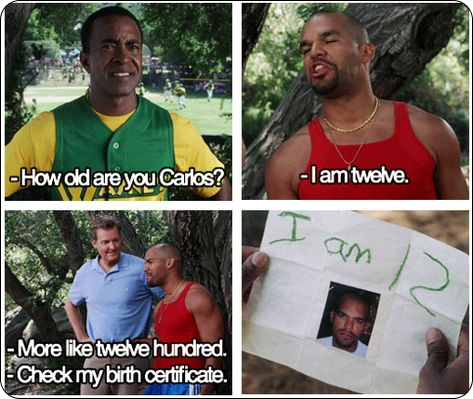 TODAY'S EDITION IS BROUGHT TO YOU BY SORARE

We just made our biggest addition yet.

Aaron Judge has joined the Milk Road roster. And no, not as our newest writer. 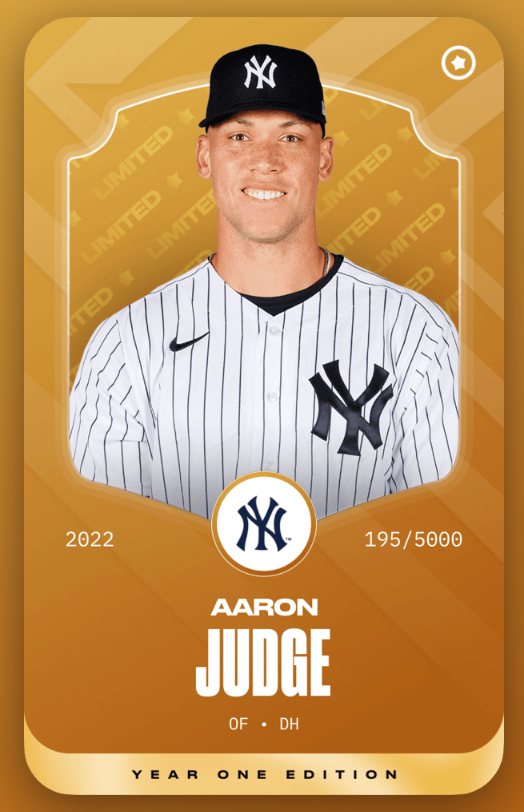 Just in case you don't know, Sorare lets you collect digital player cards and enter them into a free-to-play fantasy sports game to compete for weekly rewards.

We're in week 4 of our 6-week journey to test out Sorare to see how fun it is. There was good news and bad news.

The good news: We added some heavy hitters like Aaron Judge & Albert Pujols cards to the Milk Road Sluggers. *Rounds of applause*

But it’s ok. It’s a new week and we’ve assembled an All-Star team. And we just entered the Sorare Limited All-Star tournament.

The better you place, the better your reward is. i.e if you finish Top 10 you get a free Tier 1 player card like Bryce Harper or Mike Trout).

Wanna join in on the action & compete with the Milk Road Sluggers? Start building your team and claim your FREE pack here! That's a wrap for this week. Stay thirsty & see ya next week! 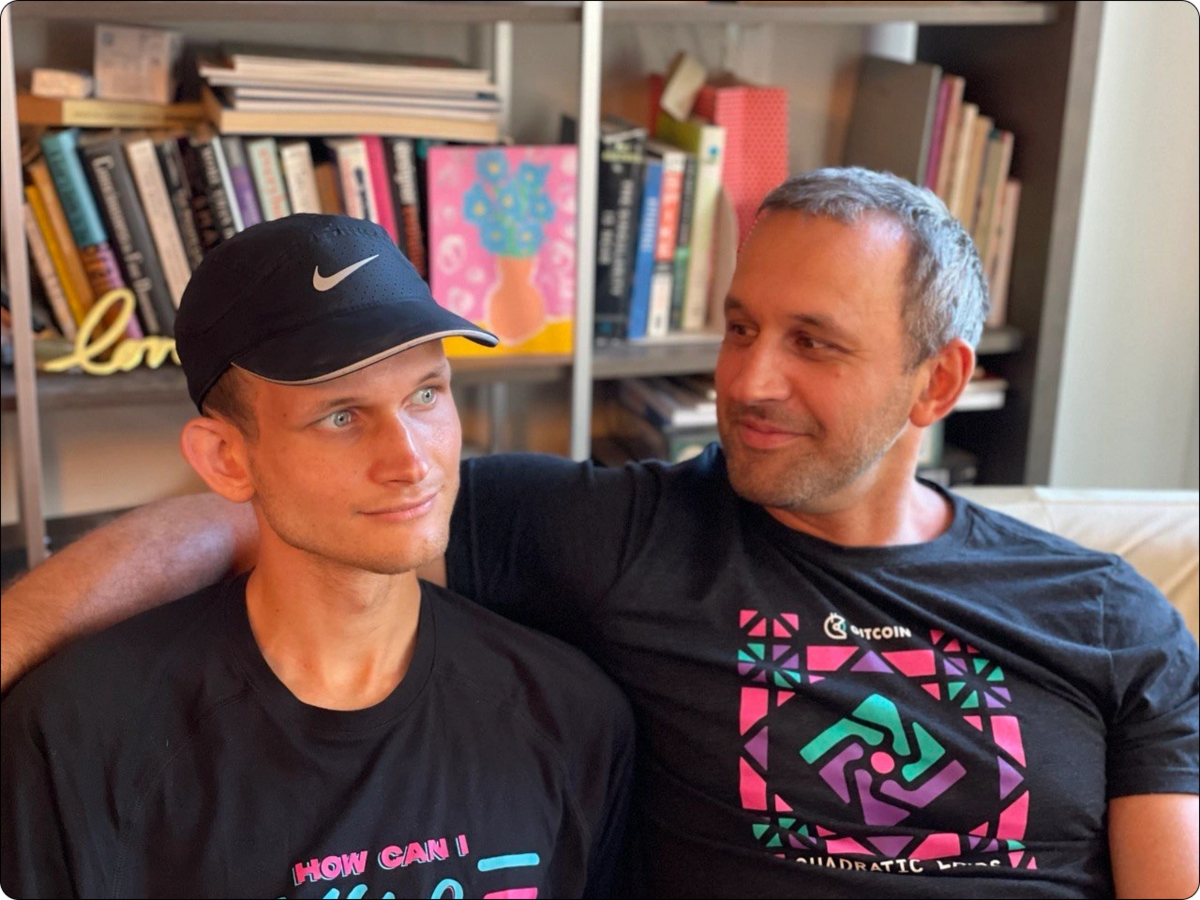