GM. This is the Milk Road where we always remove the foil before we cook our lean cuisines in the microwave.  If you just poke a hole in the top, I salute you. 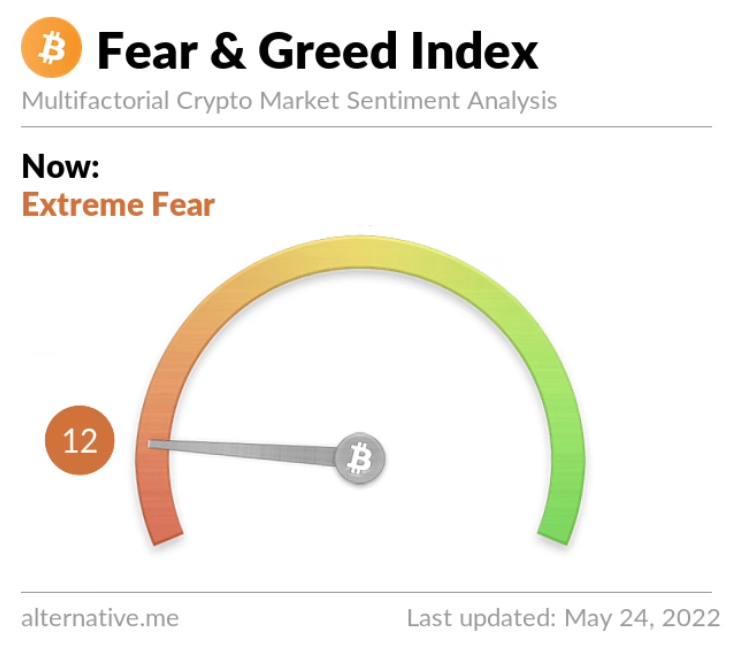 ADAM NEUMANN IS BACK WITH A NEW CRYPTO STARTUP

You might remember Adam Neumann, the founder that took WeWork to WeCrashed. And then they turned it into a TV show.  Side note, I just watched that series and man, it was good.

Guess what? He started a new company, Flowcarbon, with his wife.

The big idea is to tokenize carbon credits. And he just raised $70M to do it.

I won’t lie to you, we aren’t environmentalists and had no idea what carbon credits actually were so we did a little research… here’s how I'd explain it to a first grader:

Global warming is getting bad. The good thing is there are a ton of smart people out there building solutions to try to save us. But the issue is a lot of them don’t get much funding.

So in order to solve this, a carbon credits market was created. The way it works is every time a project successfully removes 1 ton of carbon from the atmosphere, they get 1 carbon credit.

These carbon credits are then sold to individual companies. This is one way that companies are reducing their carbon footprint and meeting regulation requirements- they buy 1 carbon credit for every 1 ton of C02 they create from factories, company trucks, etc as an “offset”. 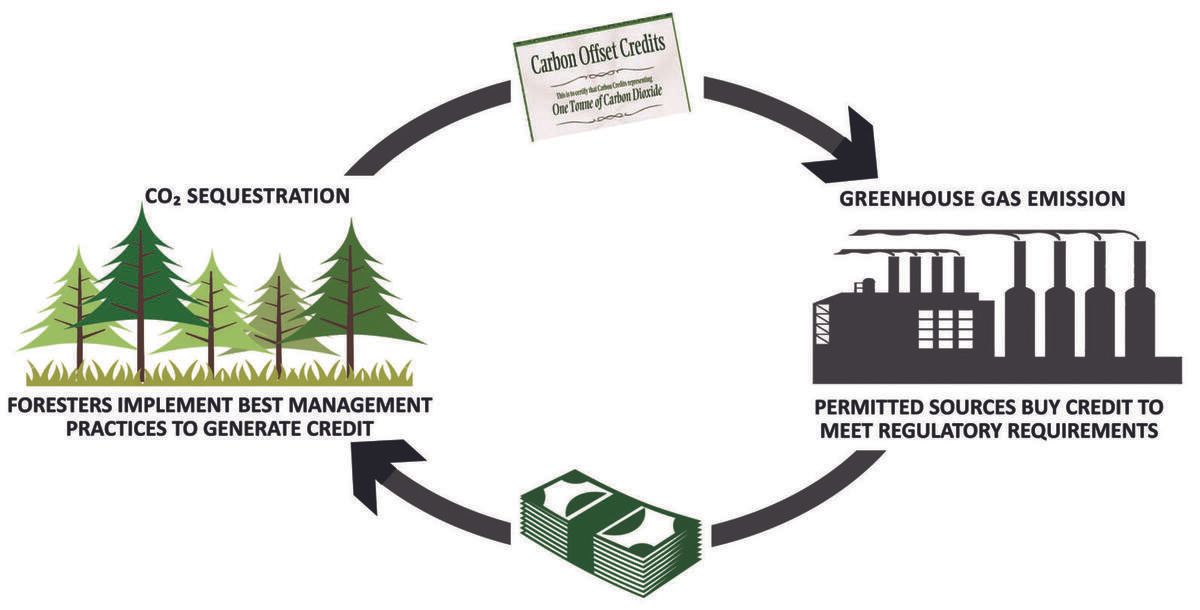 The companies get to say they’re net-zero and the projects get some funding. It’s a win-win.

But the issue is these transactions are slow and mostly done over-the-counter. That's where Flowcarbon comes in.

They’re putting it all on the blockchain. Now projects can take their carbon credits and tokenize them as GNT tokens so anyone can buy them - you, Apple, your Aunt Sally.

Each GNT token is backed by 1 carbon credit from a carbon removal or reduction project.

And Voila, the carbon market is now more transparent, liquid, and accessible.

The Milk Road's Take: Crypto gets a ton of hate for hurting the environment, so it's good to see a few projects all tackling ideas here.

Flowcarbon's business model and approach isn't a new idea here, but it's a good one.

We just don’t fully back that Neumann guy. Call it trust issues.

FROM A CRYPTO INVESTOR: HOW TO PREPARE FOR THE BEAR

We (and everyone else in the world) have talked a lot about how we’re officially in a bear market.

The questions on our minds are:

How long will it last?

What should I be buying?

During these times, the Milk Road likes to do one thing: see what the smartest people in the room are doing and saying.

Mika Honkasalo is one of those people. Mika is an investor for Parafi Capital where they’ve invested in things like ConsenSys, NEAR protocol, and more.

Yesterday he dropped some gems in a blog post, Preparing for a long bear market and identifying the next growth opportunities.

Here’s what stood out to us:

Don't rush to buy the dip. Everyone wants to be the person to say “I successfully bought the dip,” but the reality is we don’t really know how long this bear could last or how low the prices could actually go. It’s a marathon, not a sprint, so don’t rush and buy up using all your money at once.

What sustains crypto is building cool and useful stuff. The crypto market cycle is a function of building → frustration with the market not reacting to it → a financial innovation triggering growth.

But the DeFi run didn’t start until liquidity mining happened in mid-2020 (aka financial innovation).

It took 2+ years for the market to react but now MakerDao and Uniswap are some of the most important protocols used.

Bullish on ETH with the ETH2.0 merge coming, Mika thinks that it will open up “easy mode” to perhaps the highest degree in crypto ever:

DeFi is something crypto can’t live without. Mika believes 3 things are true:

Because of this, Mika thinks that there is a category of DeFi protocols that are difficult to imagine crypto growing without. Things like Lido and Aave are two examples of these.

A solid crypto game is the most likely path to 100M+ new users. A good game with token economics that boosts growth seems like the likeliest path out of the bear and into a real new bull market.

He says that getting this one right is such a monumentally right investment that it’s worth continuing to watch this space closely.

THIS BORED APE  WAS GOING TO BE A TV STAR, UNTIL HE GOT STOLEN 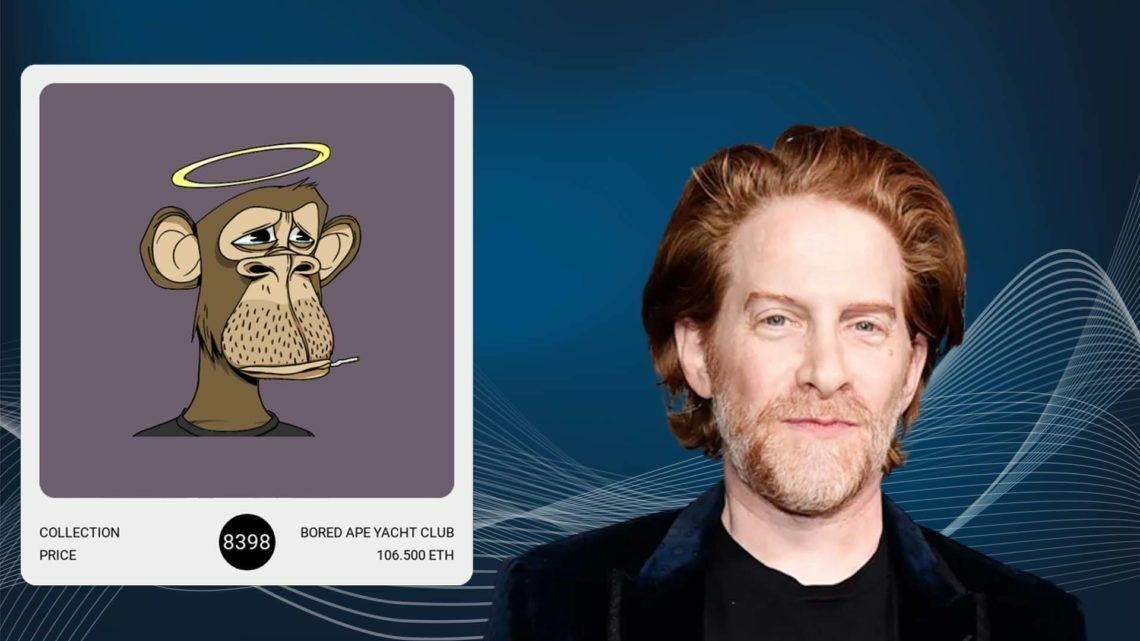 You might know Seth Green…if you’re in your early 30s like me.  If you’re not, he’s like that D-list movie star who you would faintly recognize if he was eating a slice of pizza next to you.

Up until recently, he was an owner of a Bored Ape. That all changed last week when Seth got got. He fell for a phishing scam and lost all his Apes. 1 Bored Ape and 2 Mutant Apes.

Now this is a financial blow for sure, but Seth has a bigger problem... He’s currently in the process of creating a new show, “White Horse Tavern”.

This is a problem because Seth doesn’t own Fred any more, which means he can’t technically use Fred in a show without permission.

The Bored Ape rulebook is pretty clear: When you purchase an NFT, you own the underlying Bored Ape, the art, completely.

So now that someone else owns the Ape, what’s gonna happen to the show? Will it be released? Will the new owner of the Ape allow it? Will they want a piece of the revenue pie? Will Seth have to buy a new Ape to replace the old one in the show?

While Seth figures it all out, he tells us one thing: If there’s a door to kick in, he promises he’s gonna kick it in.

A16Z has announced it has raised a new $4.5B crypto fund. This will be their 4th crypto fund and have raised over $7.6B in total. Insane

Coinbase officially enters the Fortune 500 for the biggest U.S companies by revenue. They are ranked 437th and are the first crypto company to join the club.

Stripe is launching a new app to allow instant Fiat-to-Bitcoin conversions for businesses.

Sam Bankman-Fried announces he’s planning to donate up to $1B in the upcoming 2024 presidential election. 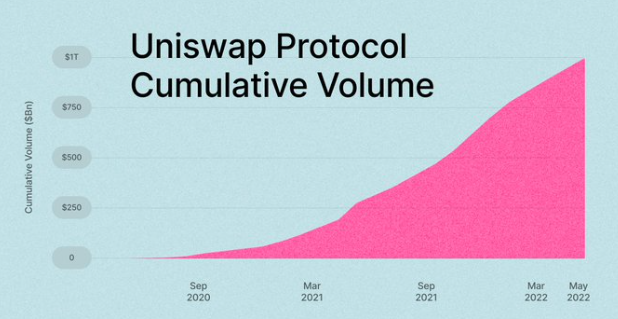