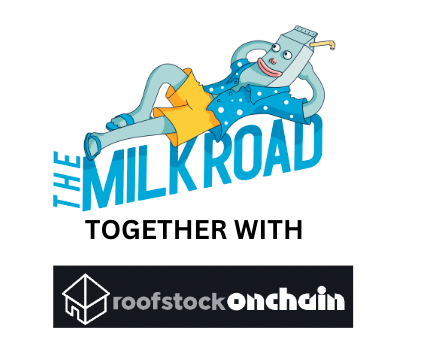 GM. This is the Milk Road, the crypto newsletter that takes the best ingredients from crypto and wraps it into a delicious, all-organic** burrito for you each day. 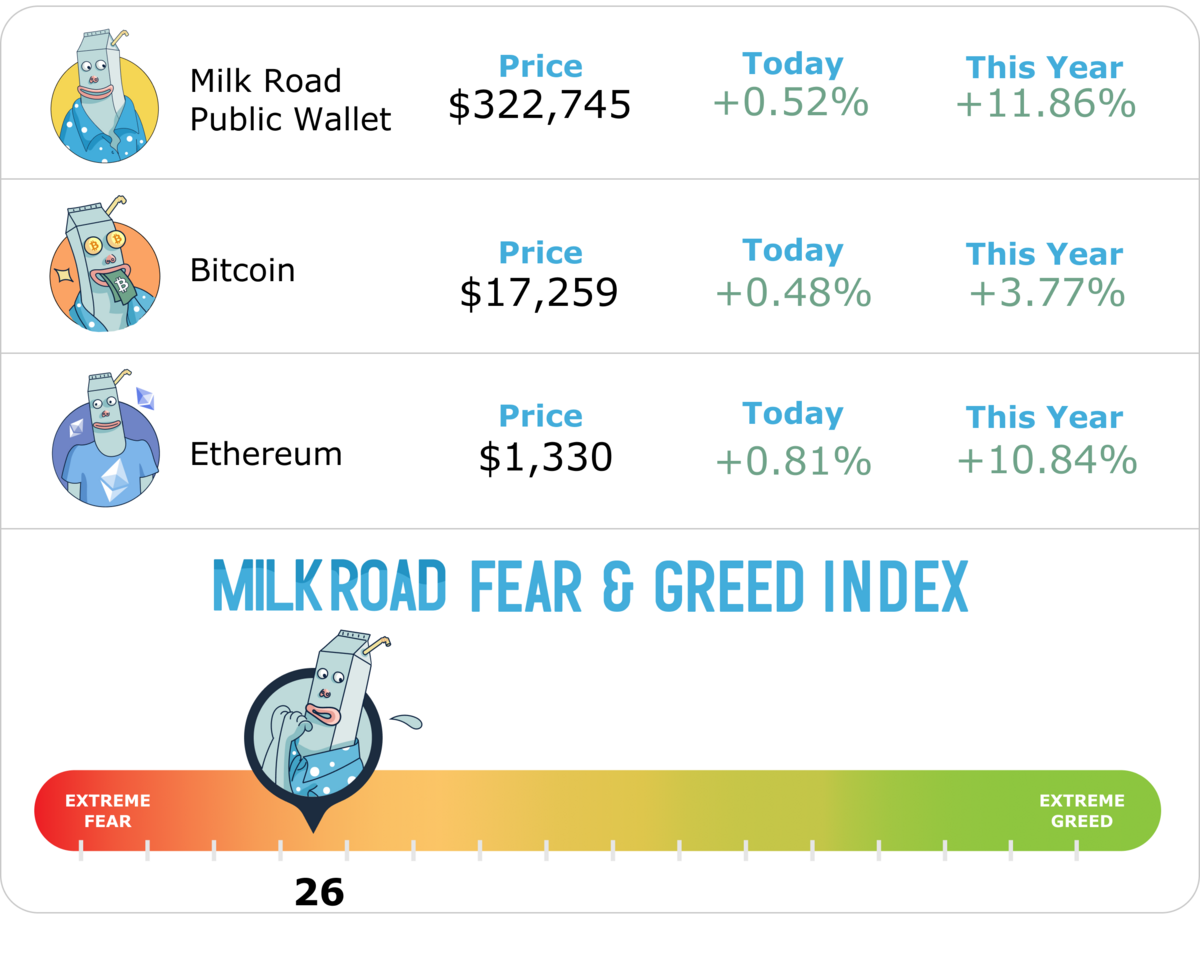 WINKLEVOSS VS. SILBERT ROUND 2

It’s got layers. And peeling back each layer brings more tears & pain to your eyes. 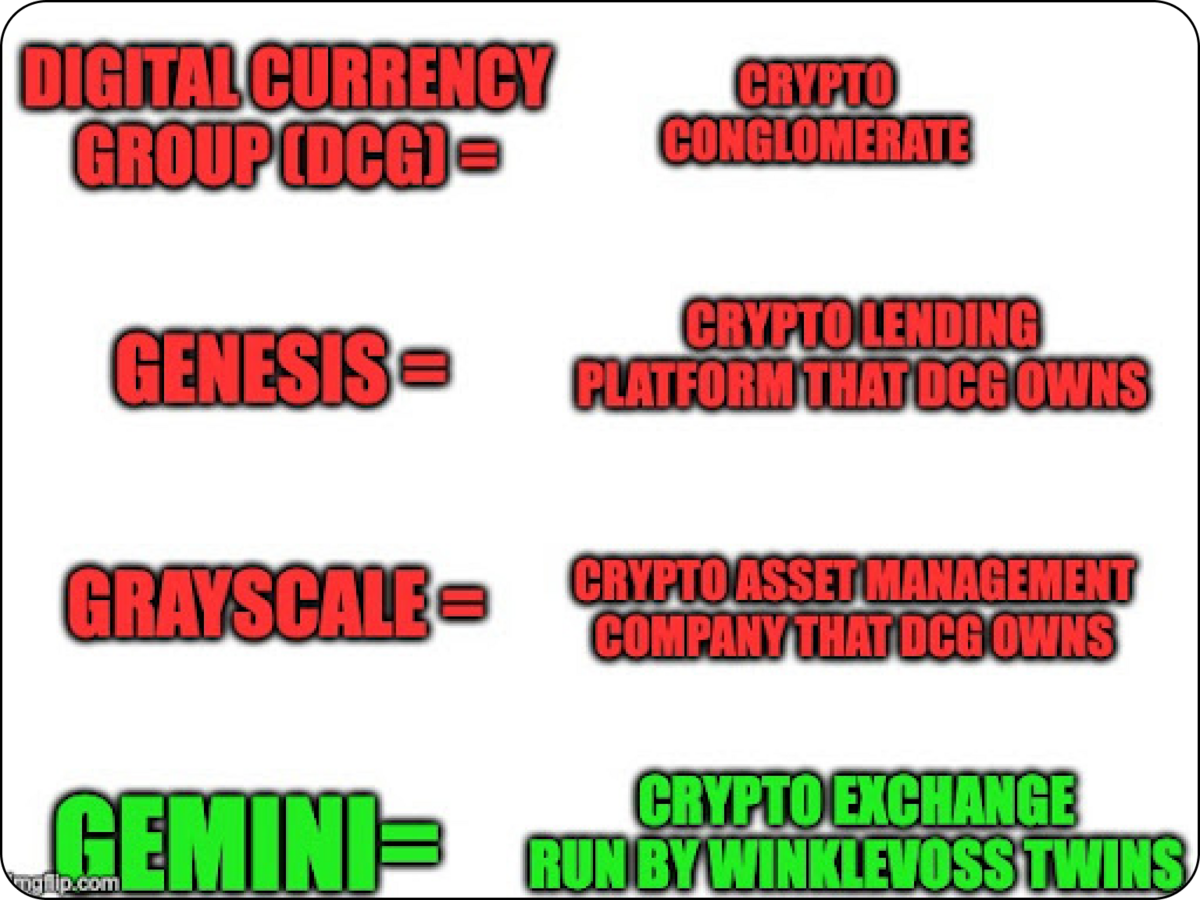 As a recap, the Winklevii are fed up because:

Gemini chose Genesis as a lending partner for its Earn program → Genesis halted withdrawals in November after FTX *sound of explosion* → So Gemini had to suspend Earn & lock users out from their accounts.

Genesis could owe Gemini as much as $900m.

So ½ of the Winklevii wrote a letter to Silbert last week alleging that Genesis can’t pay Gemini back because it lent out $1.6b to DCG and Grayscale.

And here are his NEW allegations in this week’s letter: 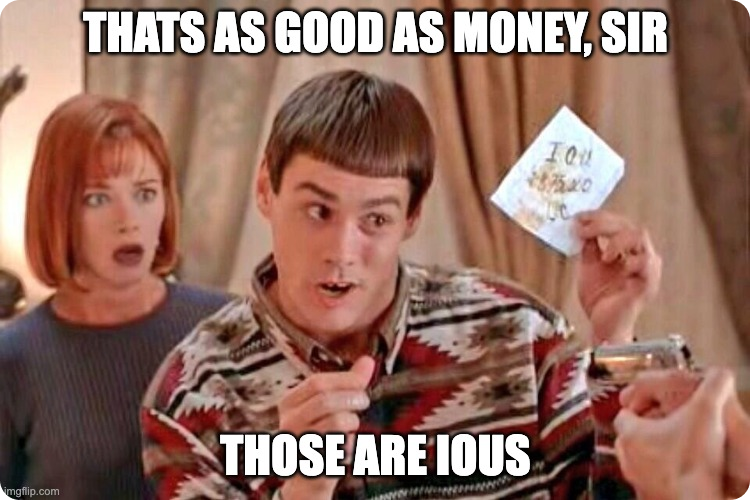 “Campaign of lies,” “toxic trade,” “conspired,” and “complete gimmick” were all terms that he used.

It wasn’t surprising that Gemini told users yesterday it was terminating its Earn program.

The poor thing has been through the RINGER since it launched 2 years ago.

Winklevoss also asked the board directly this time to kick Silbert out as CEO (he and DCG are denying all of this, btw.)

And at the end of his letter, Cameron said he hopes they find an “out-of-court solution.”

Meaning this could be getting the legal treatment if things don’t straighten out.

Winklevoss did not come to play.

Buy or sell your first home on the blockchain

The new year has not brought good news for Coinbase.

CEO Brian Armstrong said Tuesday his firm is cutting ~one fifth of its workforce.

He said the layoffs are in part because of “fallout from unscrupulous actors in the industry.”

The move is a sign of a few things:

The Milk Man has 2 fears:

1/ Being stuck in the middle of the ocean

And it’s for the same reason... both have massive waves that come out of nowhere.

Well, crypto has started 2023 with a big wave. Here’s who’s riding it and who’s crashing: 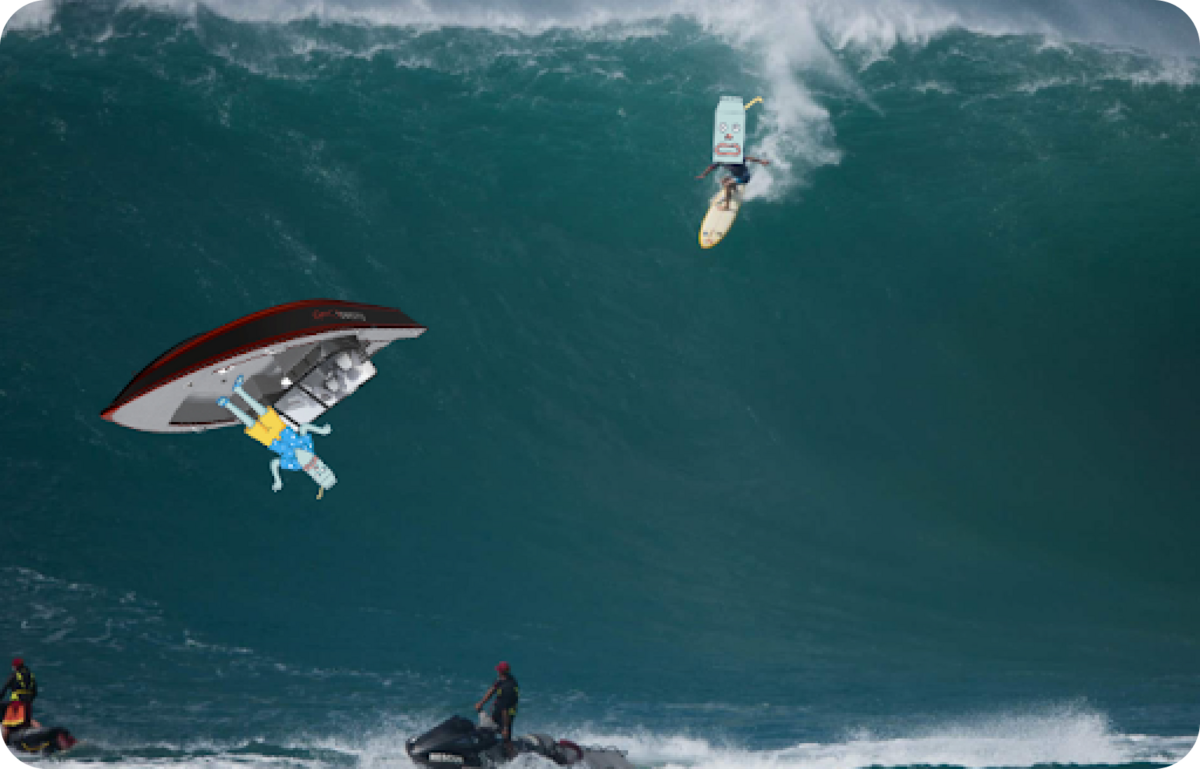 Surprisingly, most crypto is riding the wave to start the year. Bitcoin is up 5% and Ethereum is up 11%, too.

But of course, there have to be some losers...

The tokens that have been struggling have mostly been due to FUD: Fear. Uncertainty. Doubt. AKA the 3 things that can make prices sink like a brick in the ocean.

But overall, it’s been a strong start for crypto this year. Guess the Milk Man is upgrading from the dollar menu tonight! 🙌

Jailed! The brother of a former Coinbase manger has been sentenced to 10 months in prison for alleged insider trading. Nikwil Wahi was trading crypto based on info he was getting from his big bro at Coinbase.

A first for 2023. Tap Global (a crypto trading app) has become the first 2023 listing on the UK Stock Exchange. It provides regulated bank accounts and offers crypto purchases through affiliated exchanges.

Rumor mill. Twitter is working on Twitter Coins - an internal token for tipping creators. Jane Wong is a tech expert that releases a lot of leaks for future features being launched by big co’s, like Twitter. She says the Twitter Coins are next.

New NFTs on the block[chain]. The Freedom of the Press Foundation, Edward Snowden, and Daniel Ellsberg are collaborating on a new NFT with proceeds going towards funding operating costs for the Foundation. The NFTs feature an interview with the whistleblowers and have the Pentagon Papers from 1971 embedded in them. 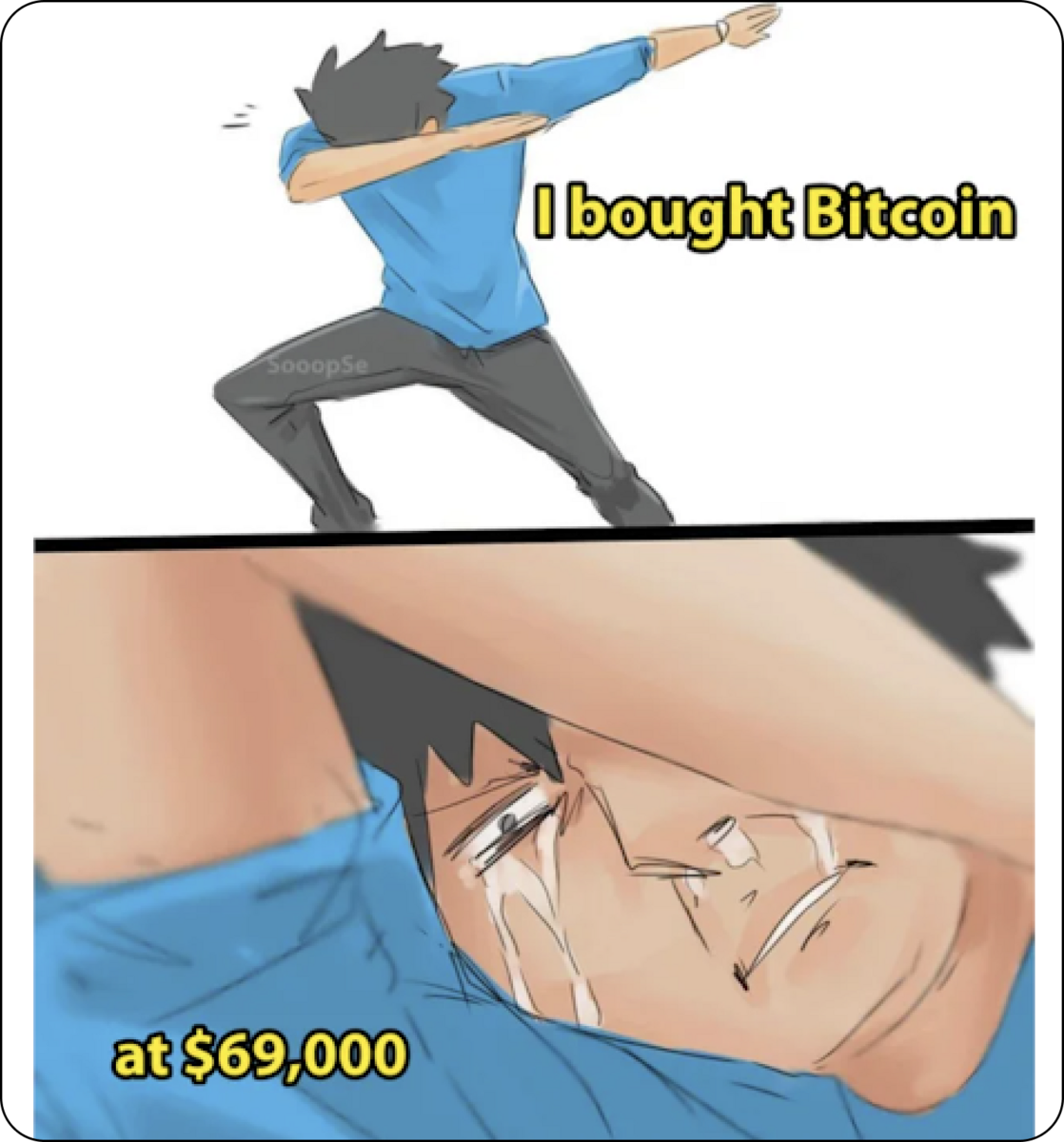 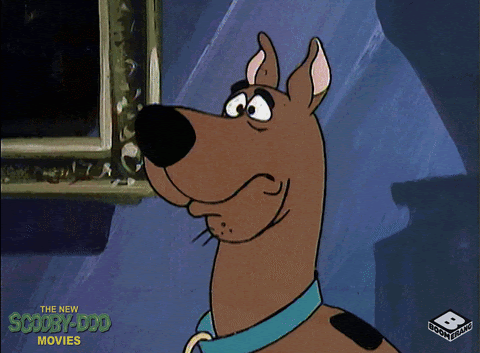