GM, This is the Milk Road. We help you get a little smarter about crypto every day.

If you don’t know who Michael Saylor, he is:

Most of you know him, because his company owns $5.5B of Bitcoin on it’s corporate treasury. That’s more than any company on the planet (Tesla is next, $1.9B, and Square (now known as Block, $353M). I use CryptoTreasuries to keep track of this list.

I’ve seen about 50+ of his interviews, read his book from a decade ago, and even hosted him on my podcast.

But the best interview I’ve seen him do was on UpOnly last week.

It was 2 hours long, so let me share my notes with you.

Here’s my favorite 5 points from the episode:

#1 Diversifying is selling your winners to buy more losers

“If you look at most industries, you get one clear winner, one guy that treads water, and a shit ton of losers.”

When you bet on a winner, diversifying is likely to be a case of you selling the winner to buy the loser.

#2 He wasn't brave, he was desperate

He didn’t say this exactly, but he did open up about the tough position he was in.

Microstrategy’s business was going nowhere. The stock price was flat for nearly 10 years before they bought Bitcoin. 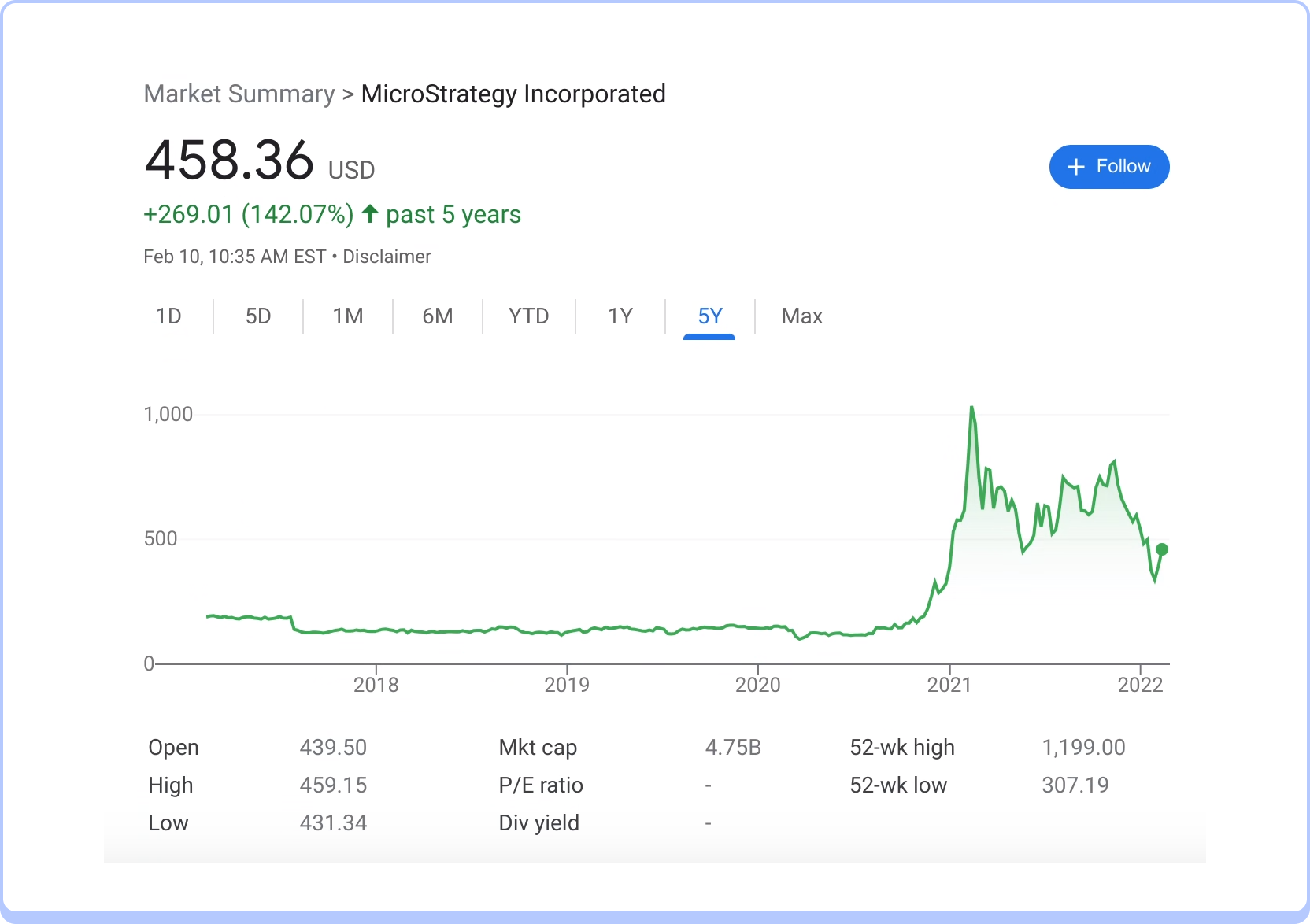 During the interview, he admits that the company was stuck. They had $500M of cash, but nowhere to invest it. They tried hiring engineers, but didn’t grow faster.

They tried marketing on Facebook, and conferences, but didn’t grow faster.

Investors basically wanted them to just distribute the cash, which would only drive their stock price down.

Saylor: “It felt like I was rowing a boat against the wind. And the wind was blowing harder than I could row”.

Bitcoin became the strategy (and story) that he could tell the market for what to do.

He told a couple stories about his first hand experiences with inflation.

Microstrategy had a company in Argentina and lost millions of dollars because he was forced to keep money in the Argentinian peso which was inflating like crazy (going to zero soon).

He tried brainstorming ways to get out of the peso (“can we use it to buy a yacht, float it to the US, and sell it here?”), but couldn't figure anything out.

#4 Most businesses are getting crushed, and don't even realize it yet

You own a hair salon. Your business not only survived the pandemic, but grew 10% this year!

But wait, your biz earns dollars…and if true inflation is ~10% a year…then your company isn’t really growing. You’re working harder, but staying in the same place.

Many businesses owners are so in the weeds, they lose sight of the dollars diminishing purchasing power.

“It’s like a poker game. If I give you pocket Aces, you have a valuable hand. But if I take out a gun, point it at your head and say ‘gimme all your chips’, well, your aces aren’t really worth much anymore.”

#5 Bitcoin vs. Other Cryptocurrencies

Overall - great interview by Cobie and Ledger at UpOnly. They got Saylor off his script, and he shared some gold nuggets. 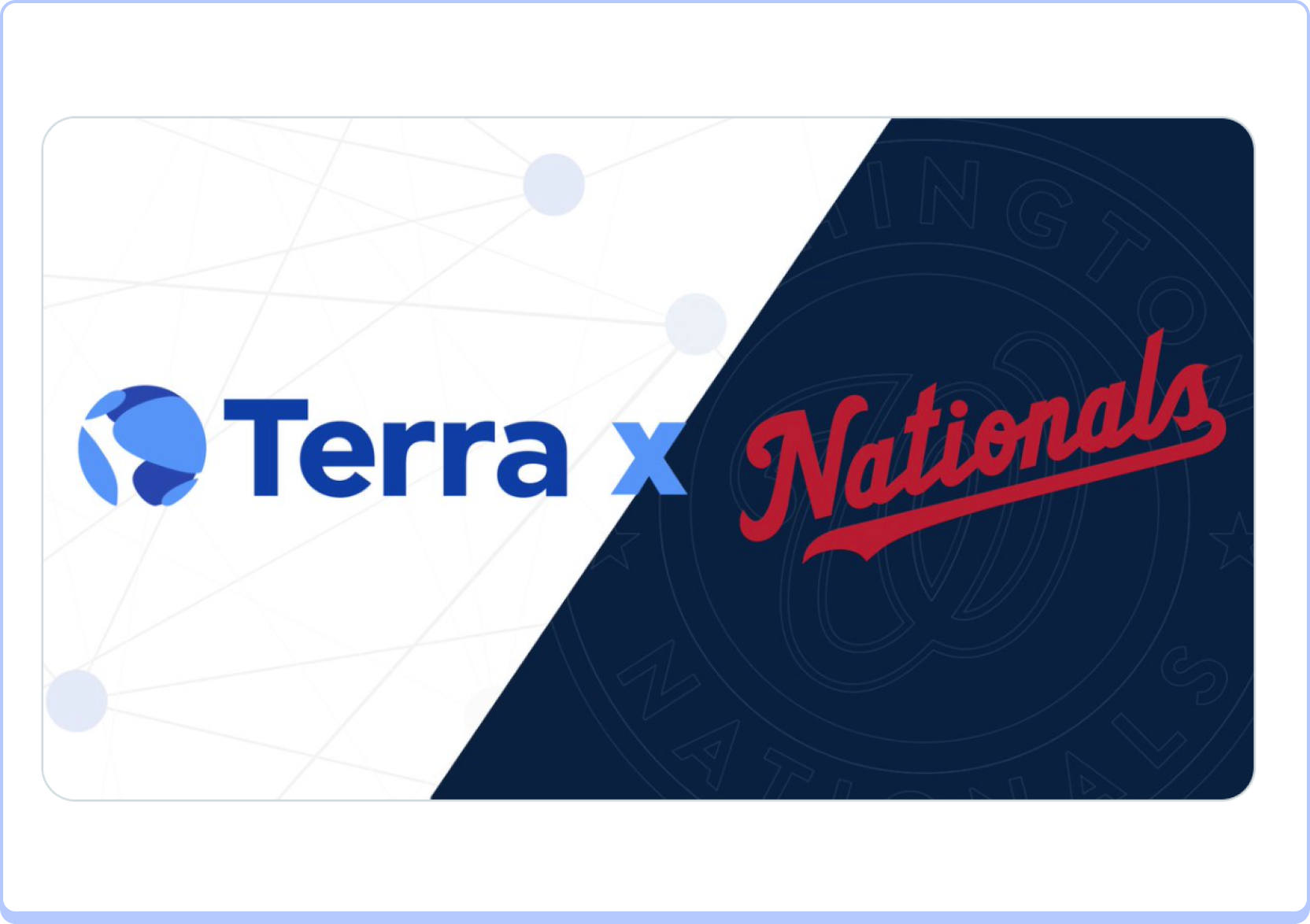 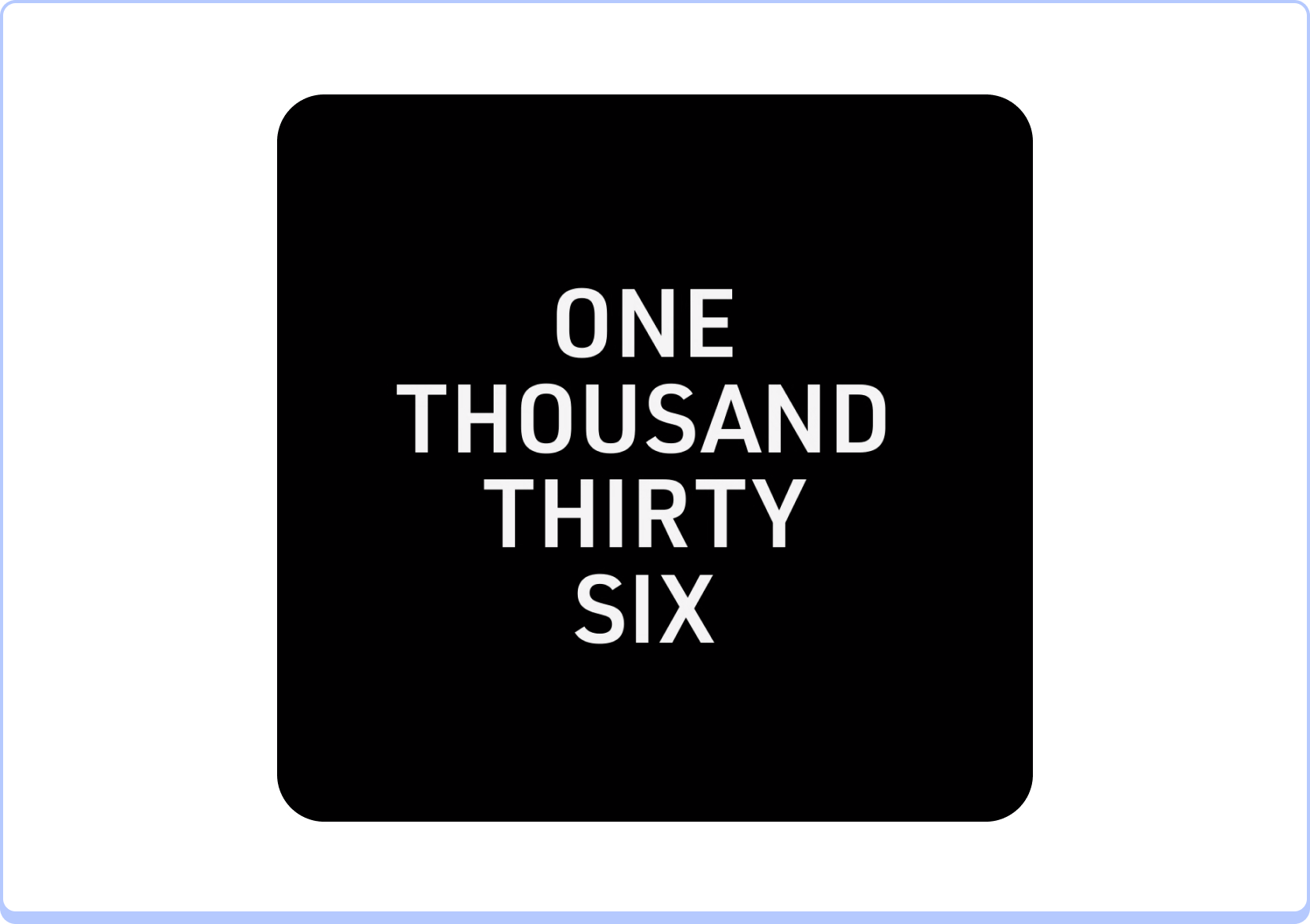 AssangeDAO raised $55M and won the NFT auction for $53M! (we covered their idea on monday)

- Shaan “ain’t nothing micro about my strategy” Puri

P.S. check out this twitter thread we made compiling the best memes about the Bitfinex robbery 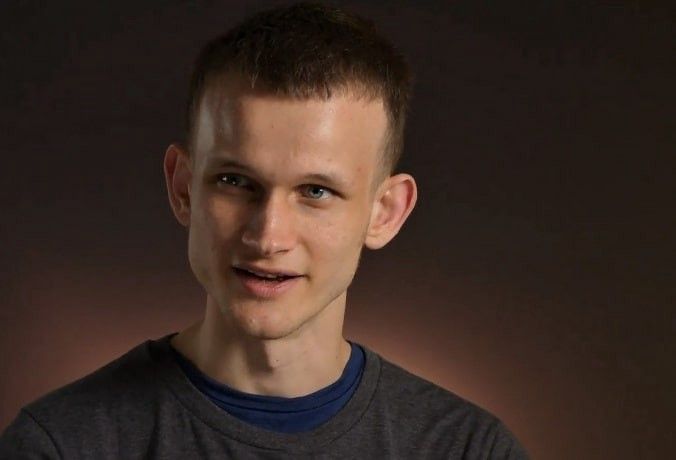