Shaan still has covid, so I’m flying solo on the email today (Ben)

OpenSea is the big dog when it comes to NFT trading (just valued at $13B), and that’s bringing on competition.

In Web2.0 - if you launch a competitor, you might run marketing campaigns to bring awareness.

In Web3.0 - you “airdrop” free tokens to every user (of the competitor). It’s like walking up to a girl in a bar, and just putting your number in her phone while her boyfriend watches.

Anyway - a new company, LooksRare, is executing this “Vampire Attack” on OpenSea. Offering between $325 to $26k worth of their $LOOKS token if you come to their platform and list an NFT for sale (smart, makes you use it, rather than just claim free tokens and sell). 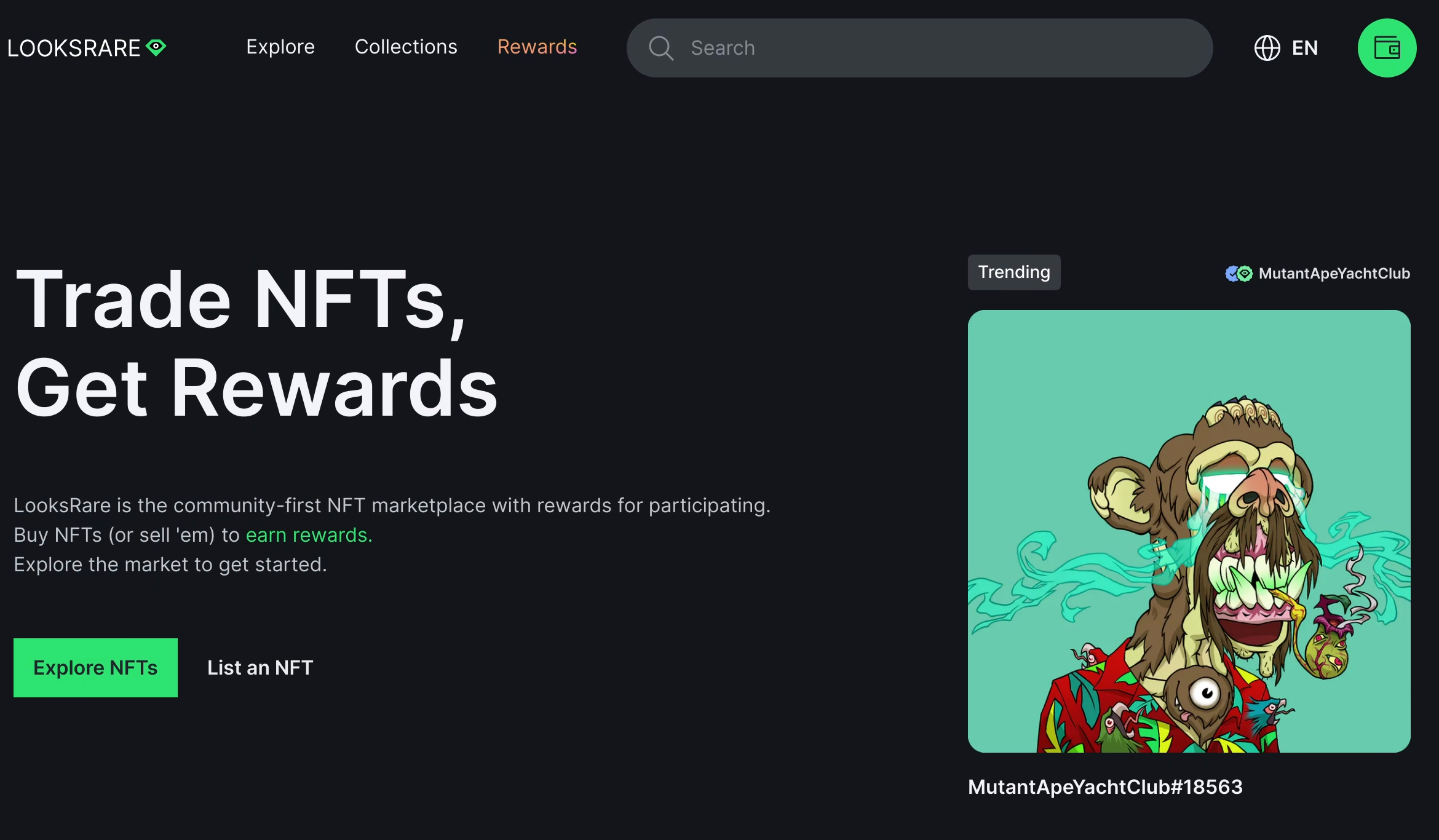 This is a great growth tactic, and I’m sure we’re going to see it abused like crazy. (heck it’s already happened twice now to Opensea)

Oh and because everything is on chain, we can see they gave cheaper access to certain investors..

🗳️ Vote On My Deep Dive

So far the Milk Road has been quick, news nuggets, with a little bit of commentary.

But I want to choose 1-2 topics to do deep dives on every month, and really squeeze all the juice outta it.

I’ve got a couple ideas - but curious which one you want? Reply to this email with A, B, C, or D or hit reply with a new suggestion! 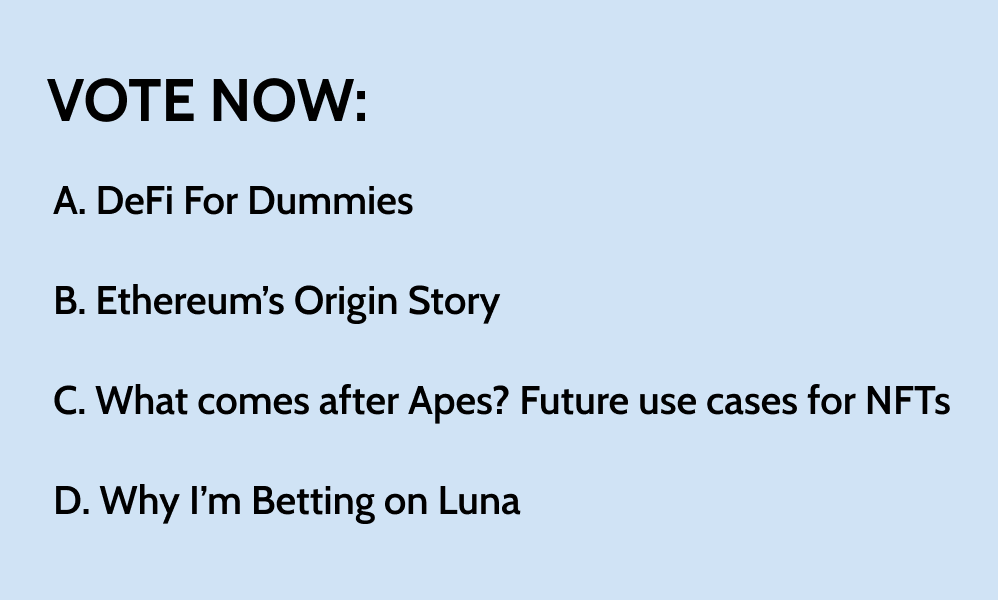 1/ CoinMe just raised a Series A to build out it’s network of crypto ATMs + to enable the ability to buy and sell Bitcoin at MoneyGram and Coinstar locations.  (I bet this is a massive biz)

2/ Starbots just raised a $2.4m seed round to build the first-ever battle NFT game on Solana, think Battlebots on the blockchain (a dope show on netflix)

3/ DeBank just raised a $25m Series A round led by Sequoia to build out more products enabling users to track and analyze their DeFi investments.  (IMO this is one of the best tools on the market to track your wallet)

- Ben aka mr. bitcoin atms are the future

P.S. Yesterday we talked about Hapi Finance and claimed they were fully centralized, we were wrong.  Everything they do is w smart contracts that live forever 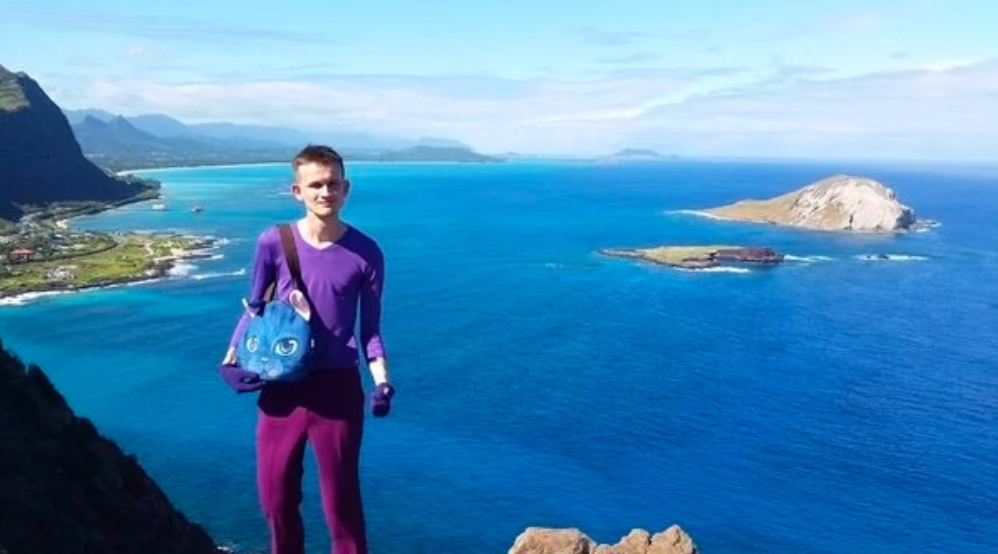 Just look at that cat bag 👀