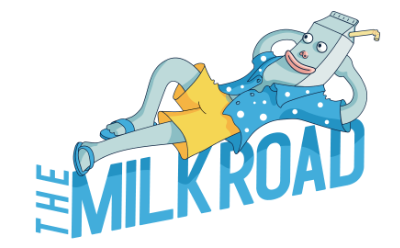 GM. This is the Milk Road. They say Saturdays are for the boys.

Well, this week we say Sunday is for the Milk Road Weekly Recap. 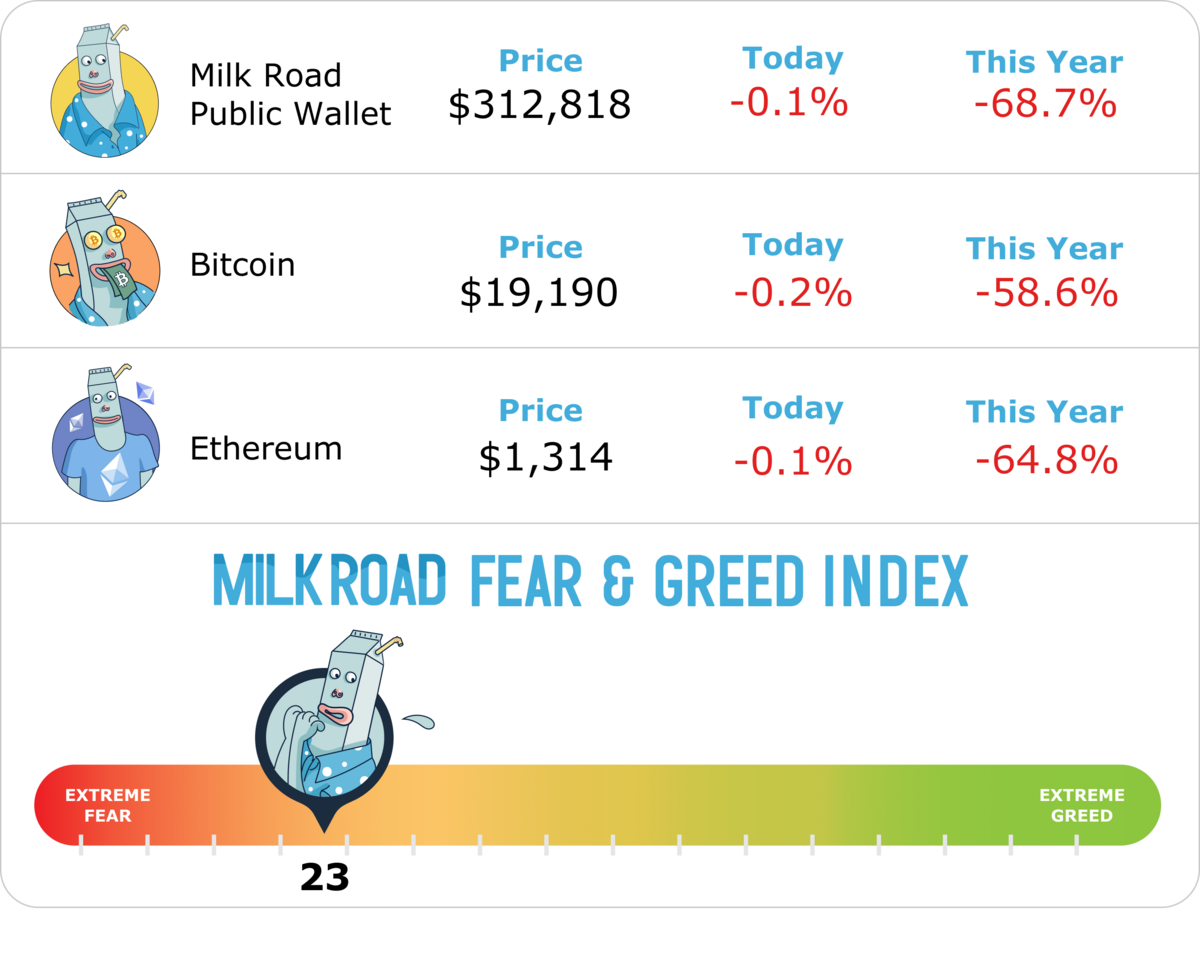 Ladies & gents, that's another week in the crypto books.

Just in case you missed anything this week, we’re bringing you the Milk Road Top 5 Moments: 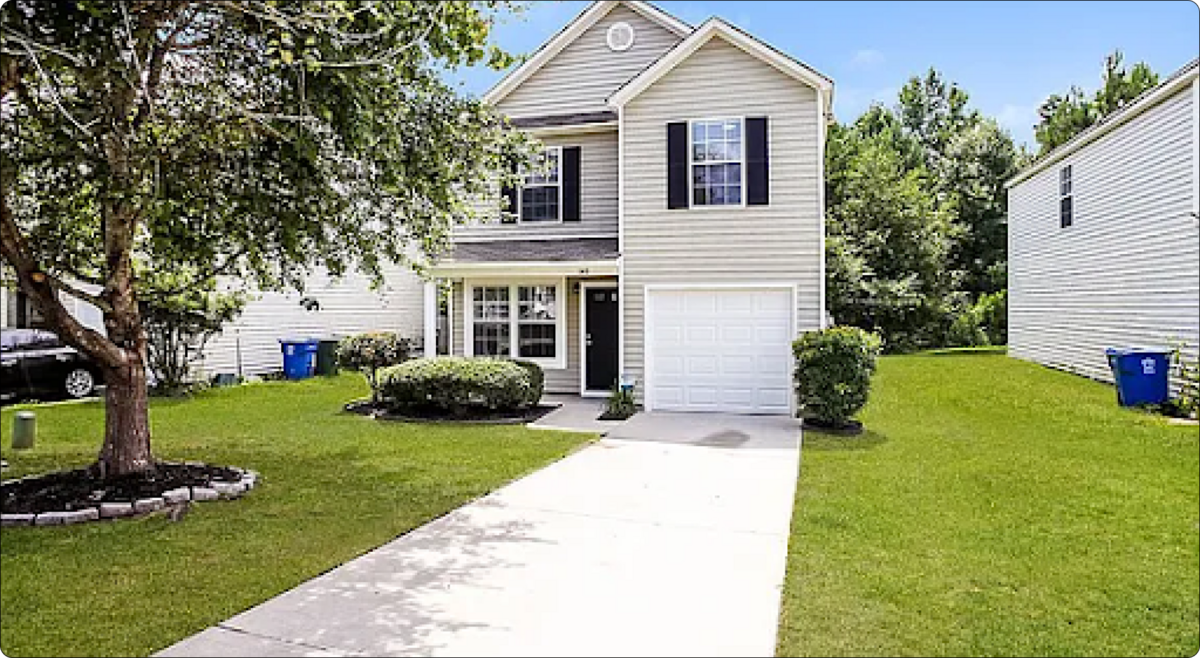 But there's a twist: The holder of the NFT also holds the keys to the house at 149 Cottage Lake Way, Columbia, SC 29209.

The company behind it all is called Roofstock onChain - a marketplace that lets you buy single-family properties using NFTs. Here’s how it works:

You can even check out the full tour of the house on OpenSea here.

4/ Do Kwon is back with another interview.

This time, Do was interviewed by Laura Shin from the Unchained pod.

And Laura brought the heat by asking Do the tough questions we all wanted to hear.

Here's what Do had to say:

Do faced tougher questions this time, but we still don't know the answer to the million-dollar question: Where in the world is Do? 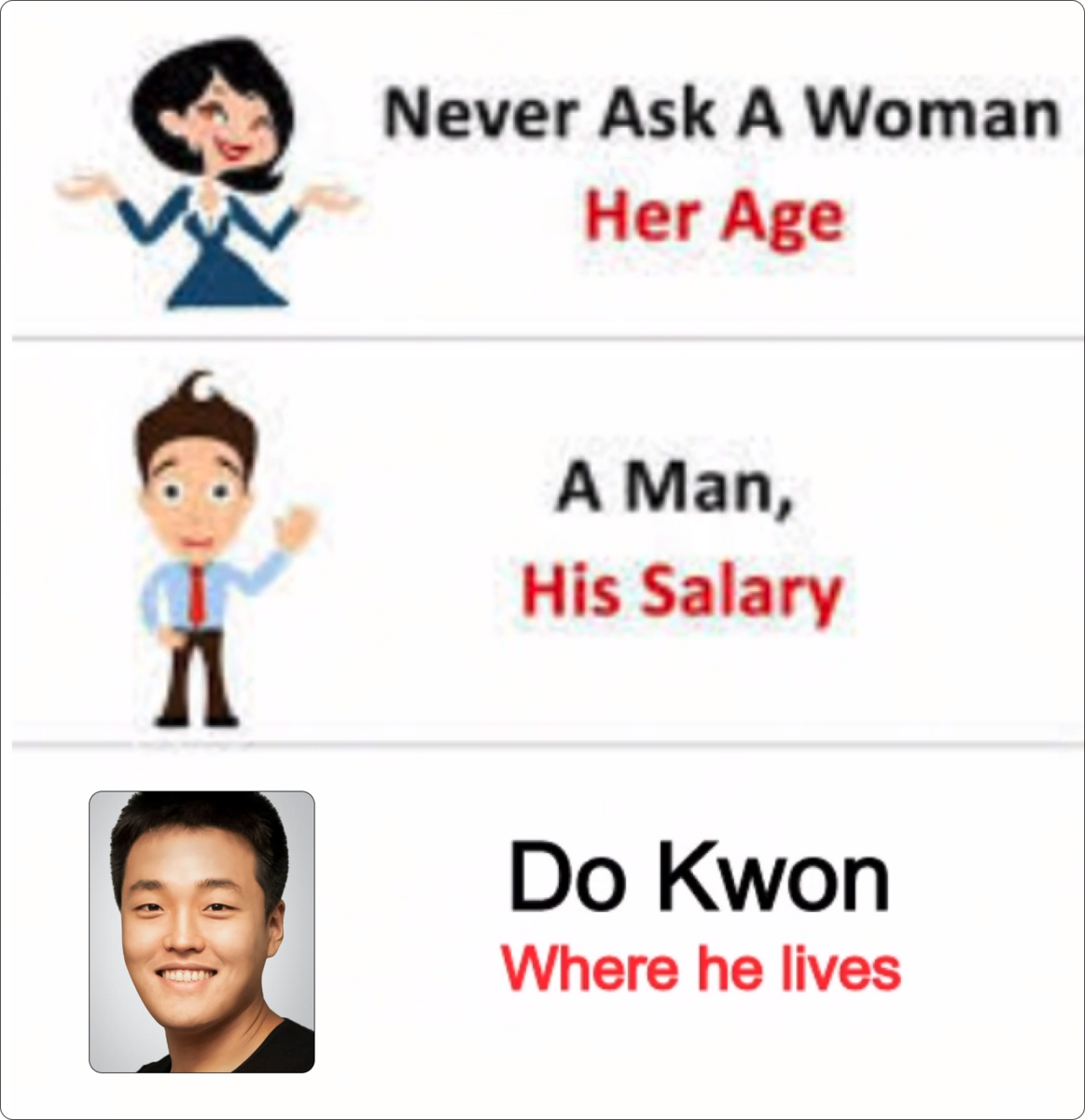 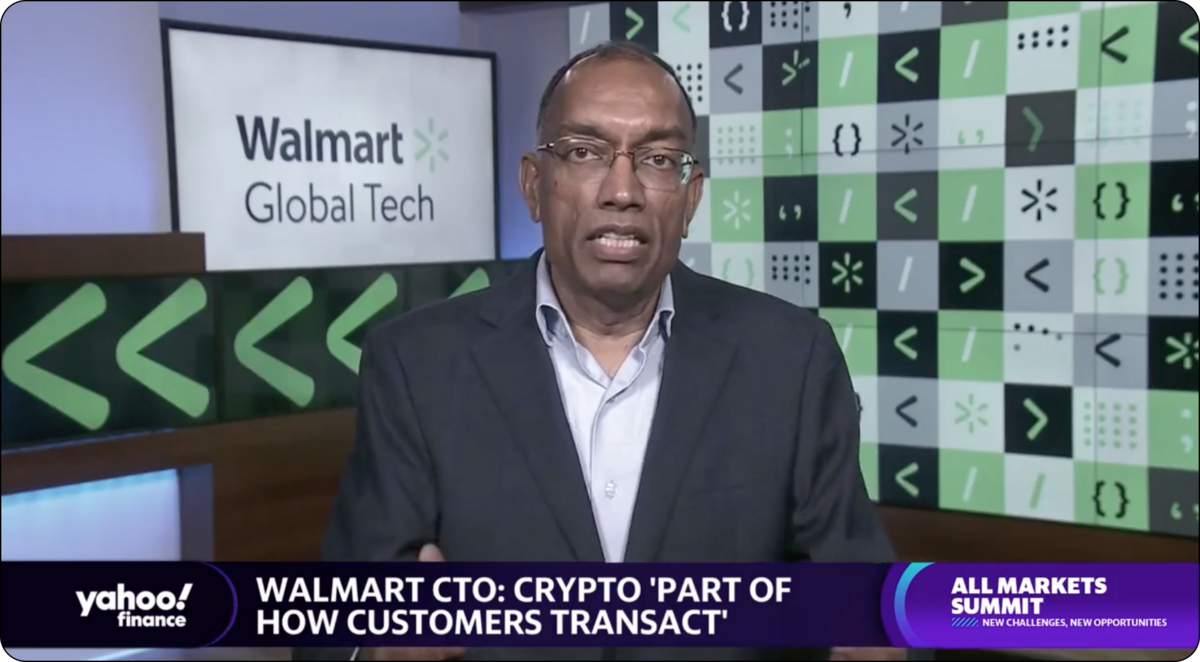 Fun fact: Walmart makes more money than any company in the world. And it's been that way for the last 10 years.

Their CTO Suresh Kumar jumped on an interview this week where he dropped some gems on why crypto will play a big role in retail & their digital strategy.

There are 2 major areas that crypto & blockchain can disrupt:

1/ Payments - Suresh says crypto will become an important part of how customers transact and there will be a major change in payment options.

2/ Product discovery - he says customers will shift to discovering new products in the metaverse in the future (vs just going to the store).

And in case you didn't know, Walmart has:

Now it looks like the're taking a serious look at how crypto can disrupt everyday transactions.

Wanna know how much the Milk Man cares for you? He reads trademarks applications just to find the most interesting Web3-related ones. Just so you don't have to.

Here's what happened over the last week:

But the best of the best? Kraft is bringing their Weinermobile to the metaverse. 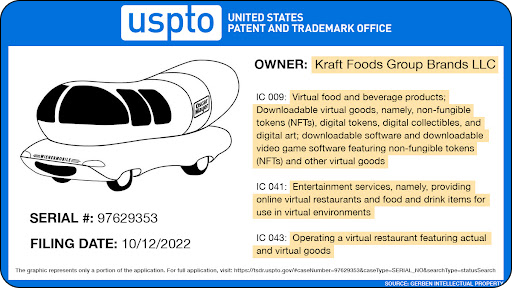 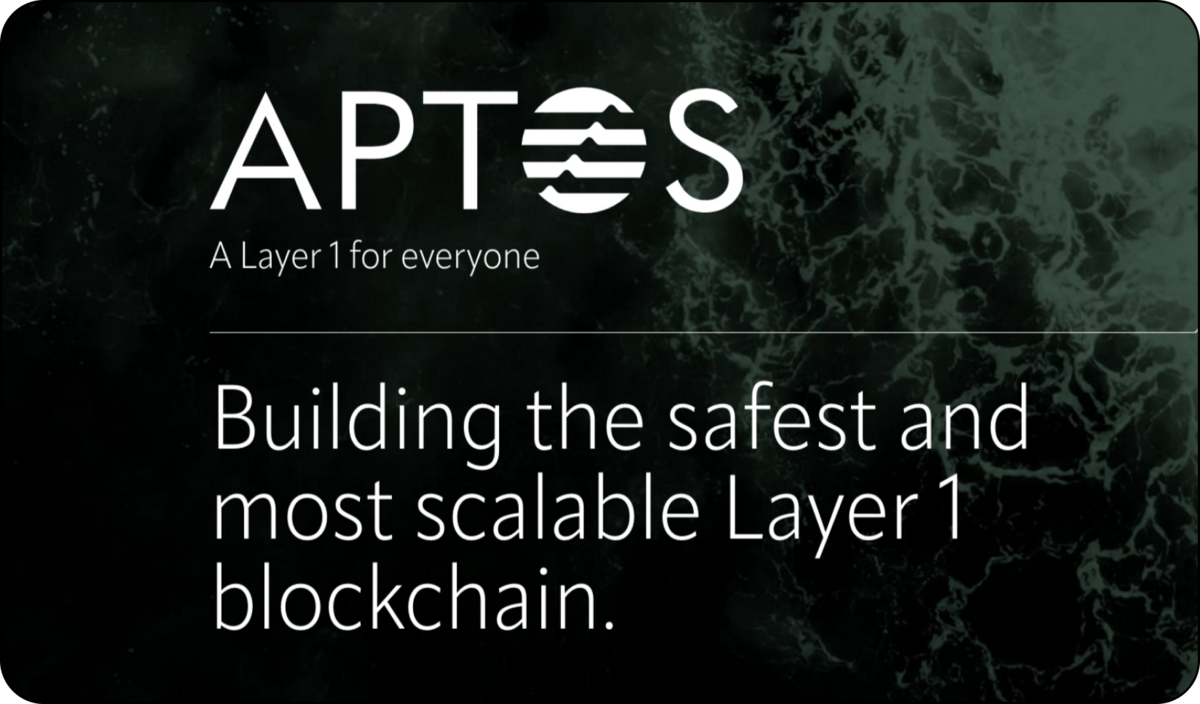 A new blockchain dropped this week - Aptos. If you didn't know, lemme tell you:

So how’d the launch go? Worse than my first attempt at a pick up a girl at the bar in college.

🚩 No community-run validators on the network. One developer called out how all 101 network validators were hand-picked by Aptos. Apparently, you had to sign an arbitration agreement in the Cayman Islands to be included in the validator set.

🚩Exchanges listed the Aptos coin without any details on the token. Users were able to buy the Aptos token, but no one knew the tokenomics (i.e the total supply, emissions schedule, etc)

🚩Aptos muted the Discord channel. Aptos users were all asking questions & demanding answers after the launch. Instead of answering, Aptos decided to mute people.

Aptos had more red flags than at the beach when the water gets rough. 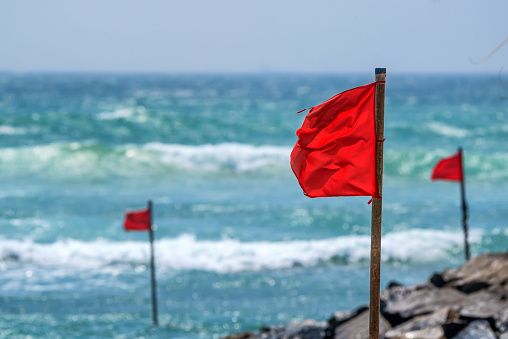 Like we always say, where there's smoke, there's fire. And I don't think water can put this fire out for Aptos. They need some milk.

MEME OF THE WEEK 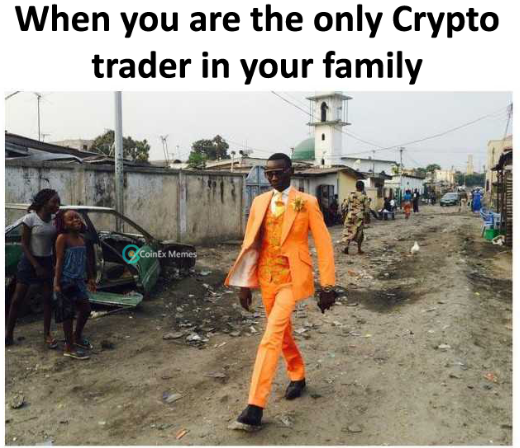 VITALIK PIC OF THE WEEK 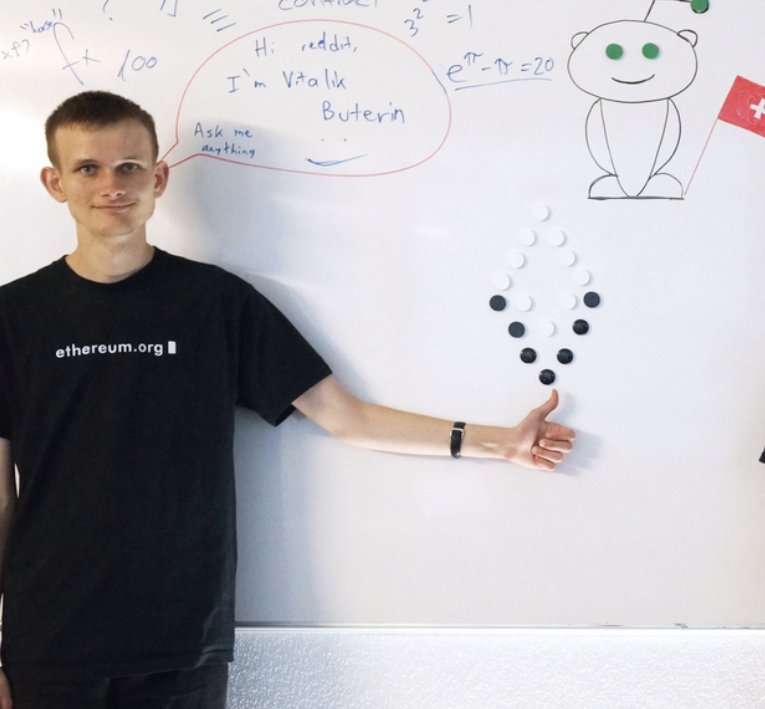