The recent market crash seems to have woken up a few Bitcoin whales which had been in a decade-long hibernation. On Friday morning (ET), a BTC wallet that had been inactive since 2011 suddenly started sending BTC. 3500 "sleeping bitcoins" (approximately $60 million) were moved for the first time in 11 years to a new address, sparking concerns among crypto enthusiasts.

BTC Parser 1, one of three blockchain data monitoring bots, was the one that flagged the transfer. The bots were created to monitor the activity of 64,529 "sleeping bitcoin" addresses.

You can find the details of the transactions here.

The Bitcoin whale moved the assets from a pay-to-public-key-hash (P2PKH) wallet to a pay-to-script-hash (P2SH) wallet. The difference between these two wallets is that the former is common for normal bitcoin transactions from one wallet address to another, while the latter is a multisig wallet.

This could mean the whale in question is a company rather than a single person. Nevertheless, in keeping with the true heart and cause of decentralization, the transfer cost only 0.00011383 BTC (approx. $2.00). 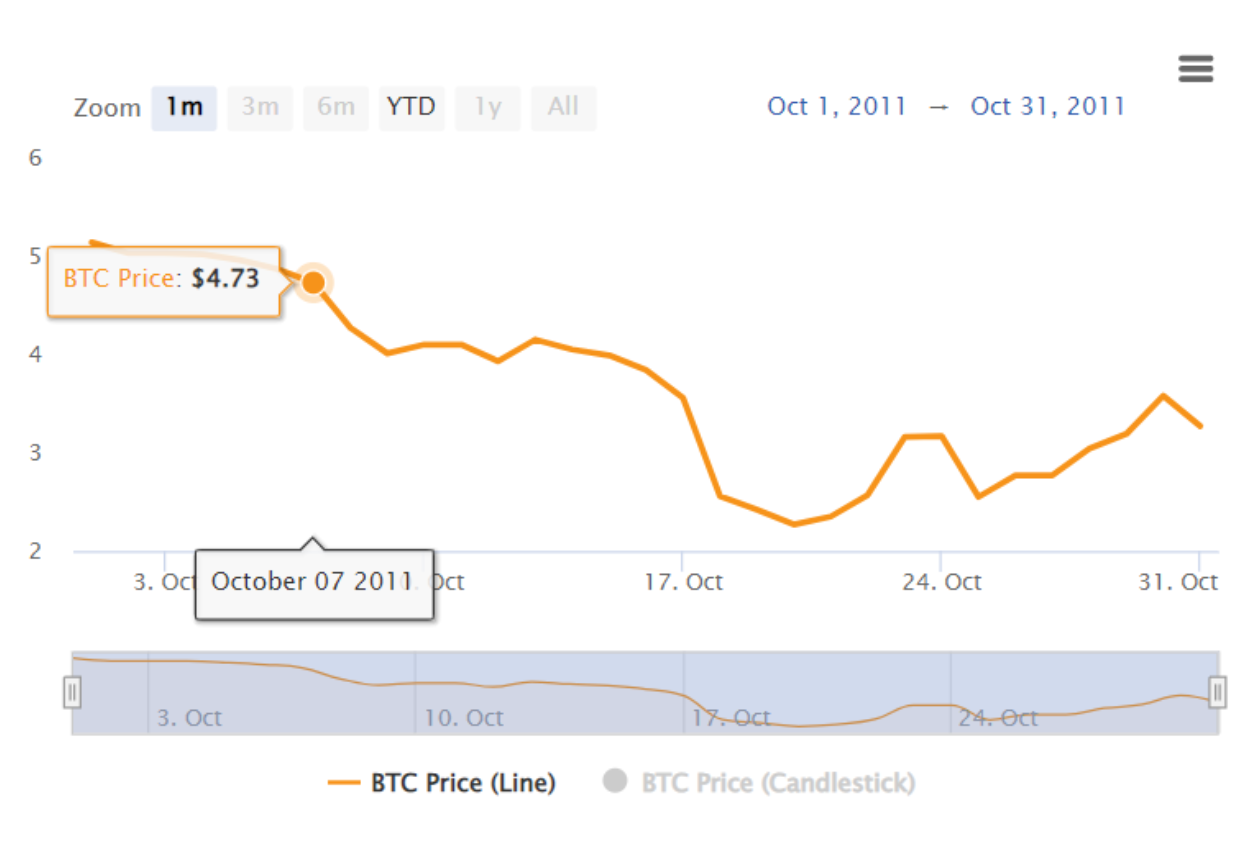 All the bitcoin moved remains in a single address, and no one yet knows what the owner plans to do with them.

Should We Be Worried?

Many speculate that the recent crashes in prices, fueled by extreme uncertainty in the market, have startled these whales into action. It would indeed be unfortunate to hold an asset for 11 years, watch it go up to ~$69,000, and then drop back to the price you bought it at without taking a profit.

Hence, there is reason to conclude that the whale may be ready to dump the coins on the market for a tidy 354,212.8% profit.