GM. This is the Milk Road, the daily newsletter that gives you all the best & latest crypto news.

It’s 100% guaranteed to be fresh. You might as well call us the Fresh Prince of Bel-Air. 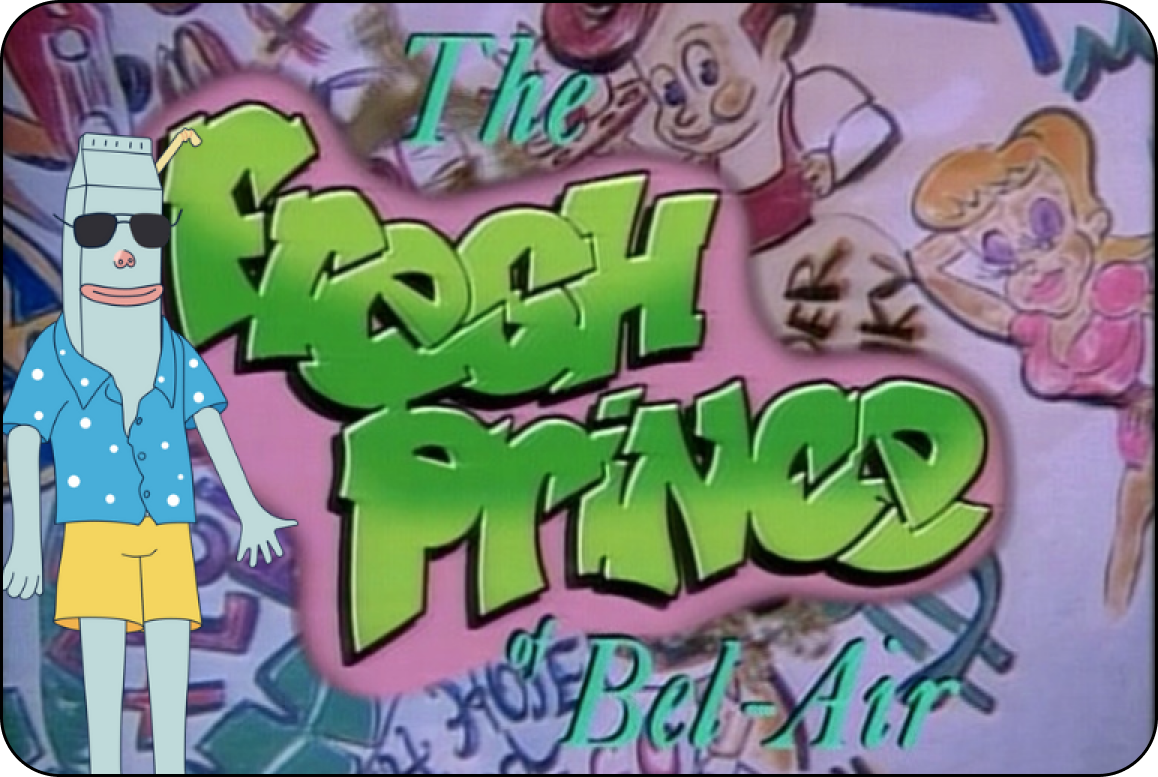 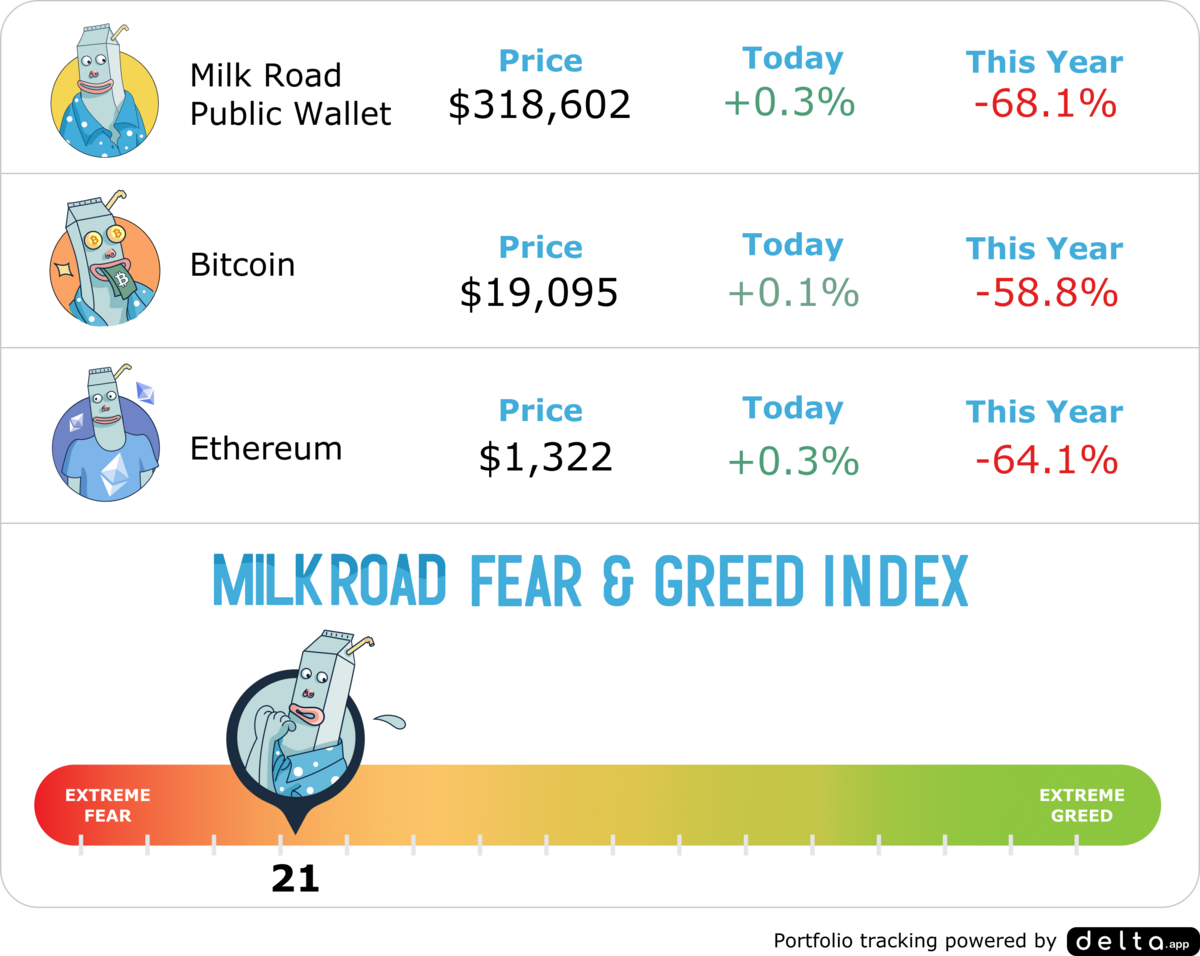 HOW CRYPTO IS SOLVING A CRISIS IN LEBANON

A game of “What if.” And no, it’s not the version you wanted to play with your middle school crush. 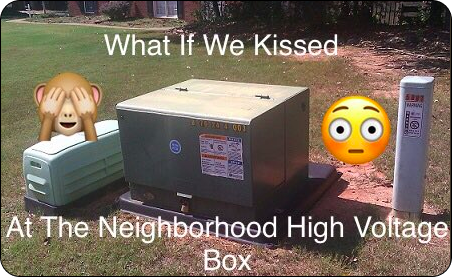 You ready? What would you do if….

Your bank put a limit on how much money you could withdraw? Or even worse, didn't let you take out any money at all? 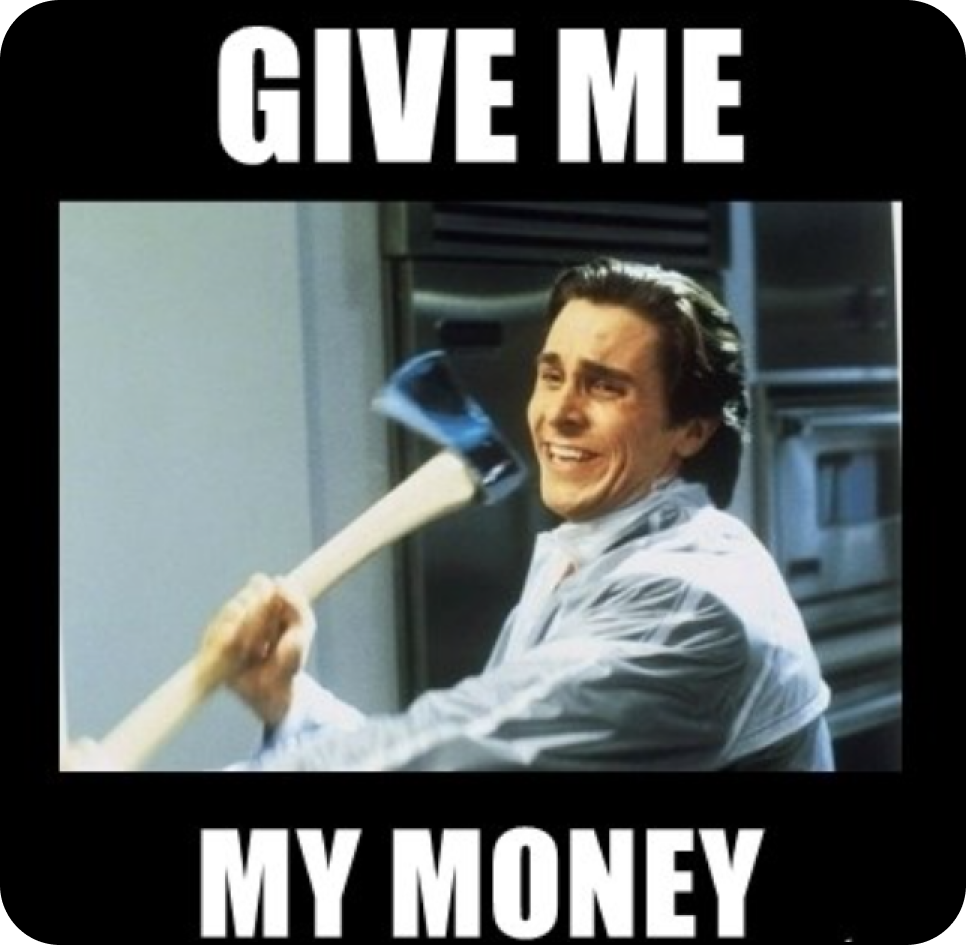 The reality is it’d be a shitty situation and there isn’t much you could do.

Unfortunately, it isn’t a what-if scenario for people in Lebanon. It’s a reality. And has been for years now…

Spoiler alert: the answer is yes, it is a Ponzi scheme.

And now citizens are taking things into their own hands.

You might’ve seen this viral video of a man that took over a bank in Beirut with an assault rifle so he could get access to his savings in order to pay for his father’s surgery.

Since then, there have been 7 more hold-ups across the country. With 5 of them happening on the same day.

The response from the banks? Shut everything down. And that’s how it’s been for the last week. No banks have been open and people can’t access any money. (Today will be the first day they reopen)

But here’s the key thing to remember: these aren’t your regular bank heists. These people aren’t stealing other people's money. They just want access to their own money.

And each of them had a specific reason they needed it (i.e a family member was sick). After they got the money, they turned themselves in.

That’s how far Lebanese people need to go to get their OWN money. And it’s made everyone completely reconsider their trust in the government and the banks.

And many Lebanese citizens have been turning to crypto for help over the last year, according to a Reuters report.

The Milk Road's Take: A lot of people are asking the million dollar question… What’s the killer use case for crypto?

This is it. Crypto was built for this reason. As an alternative to the corrupt, centralized systems that govern many places in the world.

There’s a reason that people in Argentina, Lebanon, Nigeria, and other places around the world are turning to crypto as an answer.

And now 33% of Latin Americans use stablecoins for everyday purchases. Why? To hedge against the inflation of their own currencies.

Crypto is their solution.

And the reality is that if you say crypto has no use case, you’re lucky. Because neither you nor anyone you know, is facing such a corrupt system.

TODAYS EDITION IS BROUGHT TO YOU BY PANINI 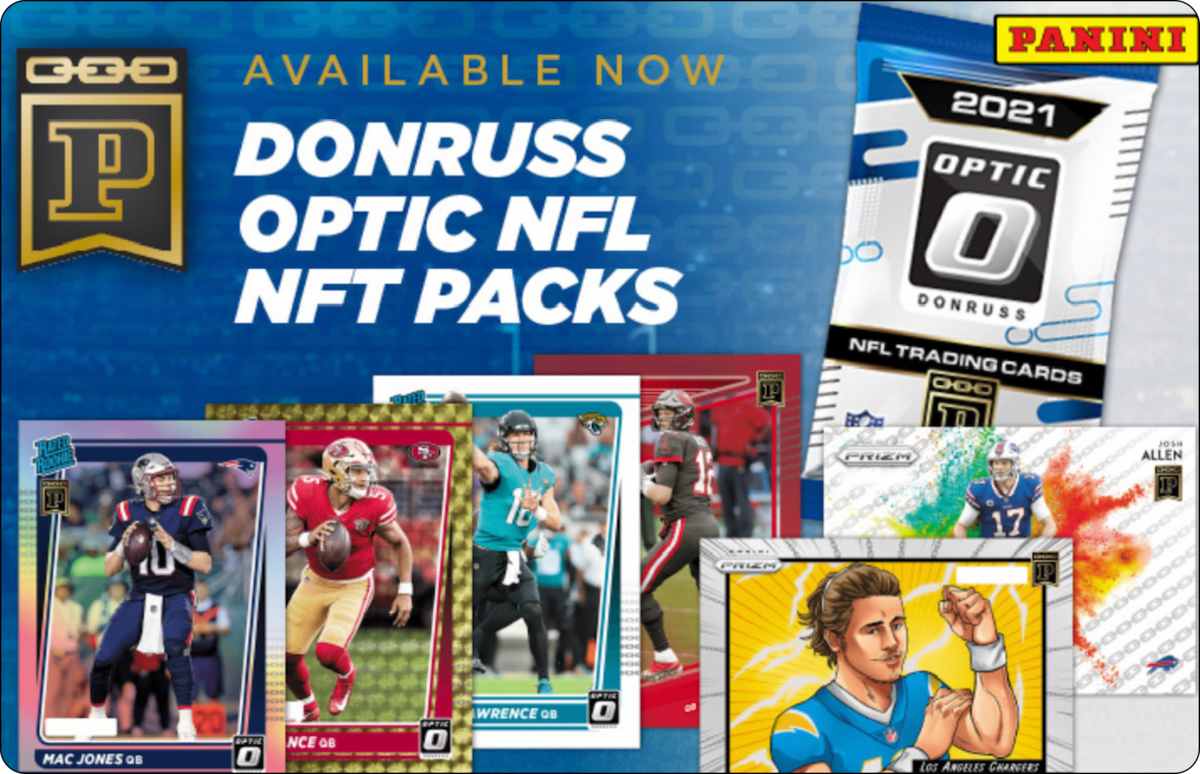 I’ll never forget opening my first pack of sports cards. They were my “first love”.

But there was a problem... I couldn’t stop bending the edges and spilling my Capri-Sun on it.

So I was hyped when I heard Panini was getting into NFTs. And they just released some new packs last week.

And to make it all more interesting, Panini has Set Challenges that can win you an additional NFT - like a Patrick Mahomes or a Tom Brady.

Oh, baby! I can’t wait to get my hands on that Patrick Mahomes card…

NFTS ARE COMING TO THE APPLE STORE: THE GOOD AND THE BAD

Before this decision, apps were breaking Apple's rules by storing or displaying NFTs. Now, developers can sell NFTs.

But there are two catches: Apple’s taking a 30% commission cut and transactions must be in USD - no crypto allowed.

There are two ways people are reacting to this.  Here's what the CEO of Epic Games (Fornite's Creator) is saying:

Apple is gonna kill small NFT businesses. Not every company will be able to afford that cut.

GOOD MOVE: Wow! 👍Millions of people are gonna have access to NFTs

Gabe's point here is you can still give away NFTs for free and let users sell them on secondary marketplaces.

This way you can onboard millions of users, give value and avoid the 30% tax.

Epic Games is partnering with Hadean (a metaverse developer company) to build metaverse capabilities into Epics’ Unreal Engine. Epic Games continues to bet big on the future of the metaverse

DBS, the largest bank in Southeast Asia, has launched a crypto trading platform for wealthy clients.

DARPA is partnering with Inca Digital Federal, a gov’t contractor, on a new project to better understand & visualize how digital assets can affect national security. Crypto🤝U.S Department of Defense.

Iris Energy, a bitcoin mining company, has signed a $100m equity purchase deal with B.Riley, an investment bank. This is B.Riley’s 2nd big deal - they made the same deal earlier this year with Core Scientific. Banks might not like BTC directly, but they sure like the miners.

QUESTION OF THE DAY 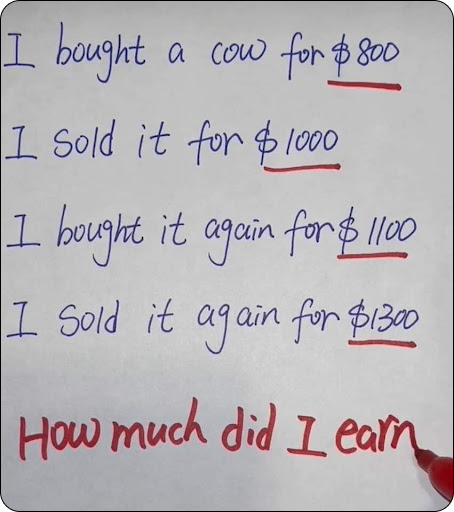 We saw this all weekend long and couldn’t believe our eyes at the responses. These people are called “exit liquidity.”

Reply to this email with your answer to prove that the Milk Roaders are not only funnier & better looking than those people, but also smarter. 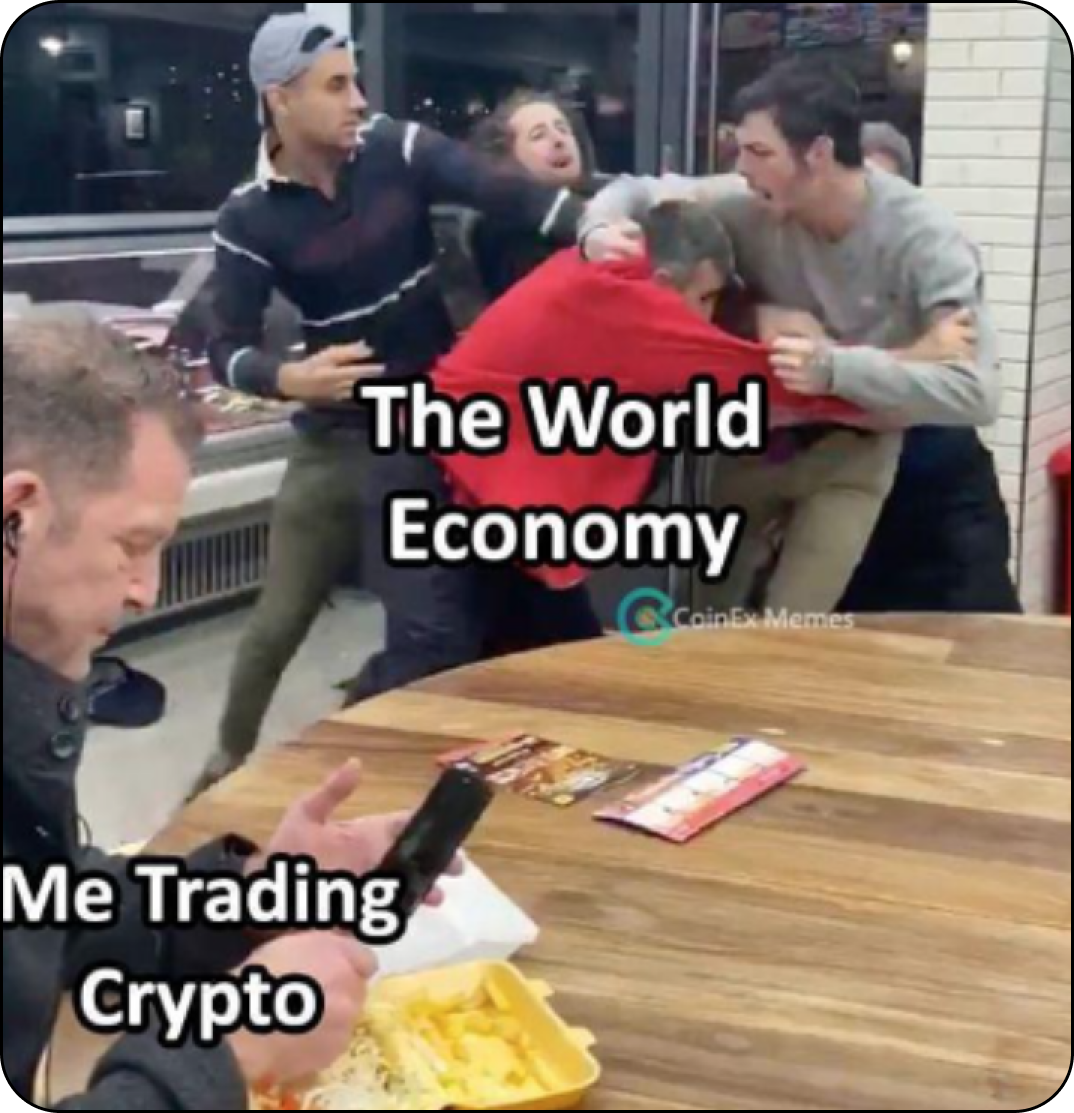 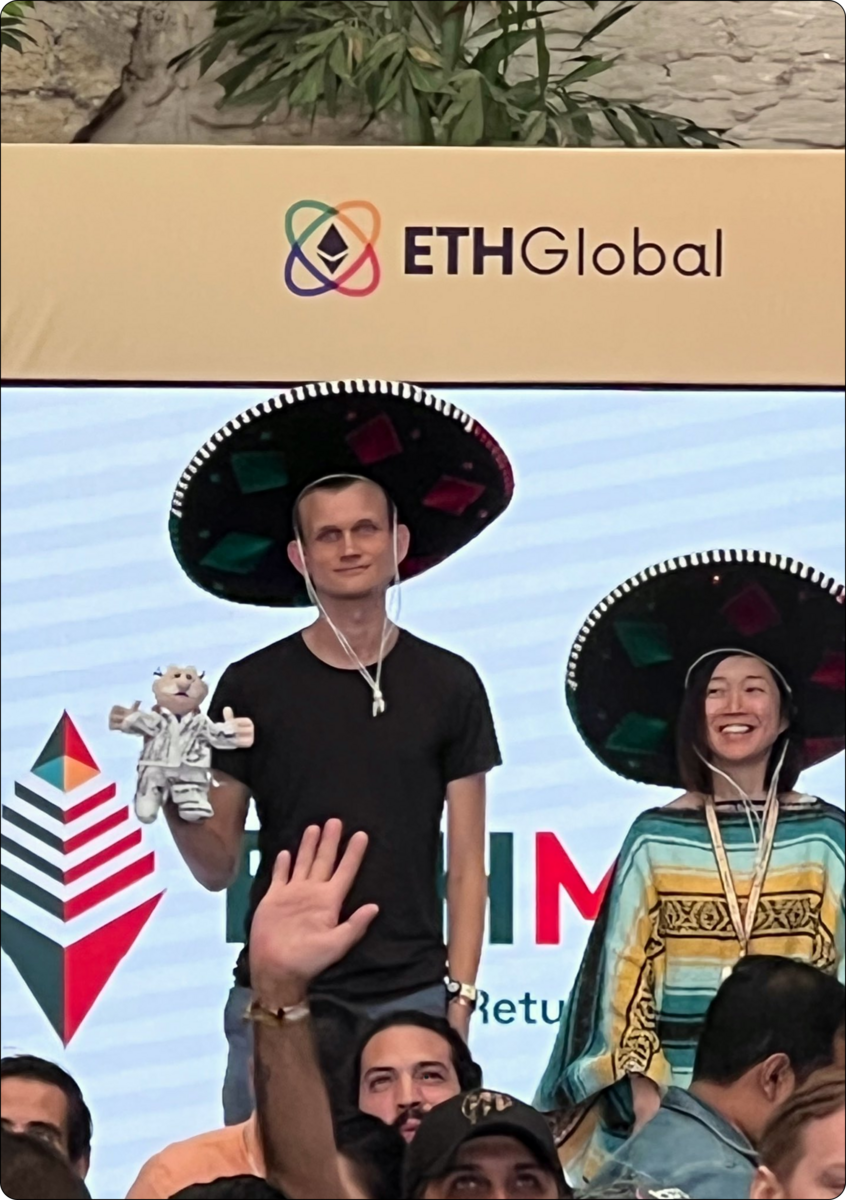