DeFi truly never sleeps, with "insurance mining" and a new token called SAFE making big waves this past week. After a strong community push, a suite of internal drama has brought the project back down to reality.

yieldfarming.insure is a project launched by an anonymous developer that distributes SAFE governance tokens to users who locked up insurance-related crypto assets like the wrapped version of Nexus Mutual tokens, wNXM.

Much of the hype behind the SAFE project was driven by community assumptions that the project would be closely related to DeFi blue chips like YFI & NXM. All of the insurance-related assets staked to the platform are underwritten by Nexus Mutual and the anon developer behind SAFE. The project started to gain traction when Chef Insurance revealed that he received a $25k grant from yearn founder Andre Cronje.

With SAFE, farmers could stake to any of the four supported pools you to earn governance tokens. 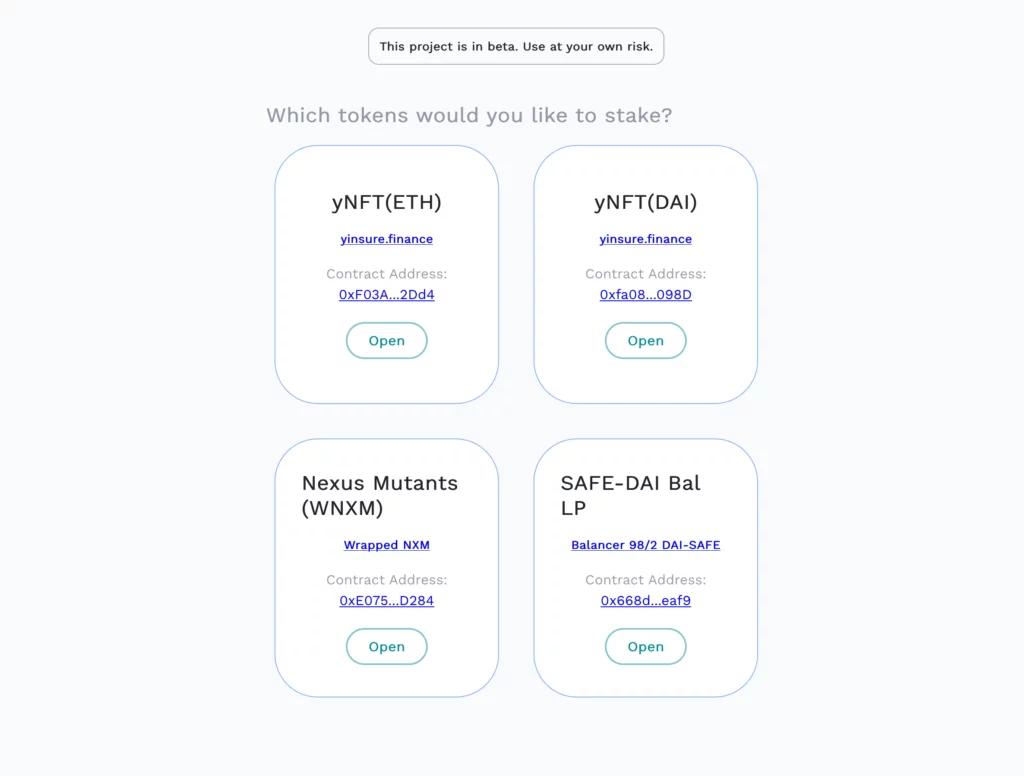 Trouble at the top?

Just days after staking pools opened, the price of SAFE spiked to a peak of over $4,000. Crypto twitter was buzzing with predictions of the kind of innovative insurance products that SAFE might be able to create. Some were even bold enough to compare it directly to YFI. But, SAFE suddenly experienced a meteoric fall in price after the release of some troubling news earlier today. 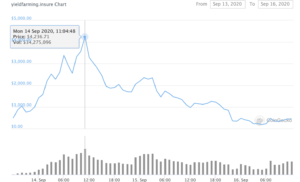 Chef Insurance accused community member and investor Azeem Ahmed of various unethical actions. The lone dev claims that he was manipulated early on and that Azeem had plans to maximize profits to the detriment of the wider SAFE community.

Of course, there are always two sides to every story and Azeem has also been vocal on twitter making the case the Chef Insurance was simply too inexperienced which led to a breakdown in collaboration. Here's his rebuttal.

Make of it what you will, but incentives were clearly not aligned here and many are now left holding large bags of SAFE wondering how the project can redeem itself.

After coming clean about the back-end dealings behind SAFE, Chef Insurance was met with community support. The project now plans to migrate to a new token untouched by the individuals that Chef had called out as whales looking to “pump and dump” SAFE.

What remains is a divided community resulting from yet another yield rush flying too close to the sun.