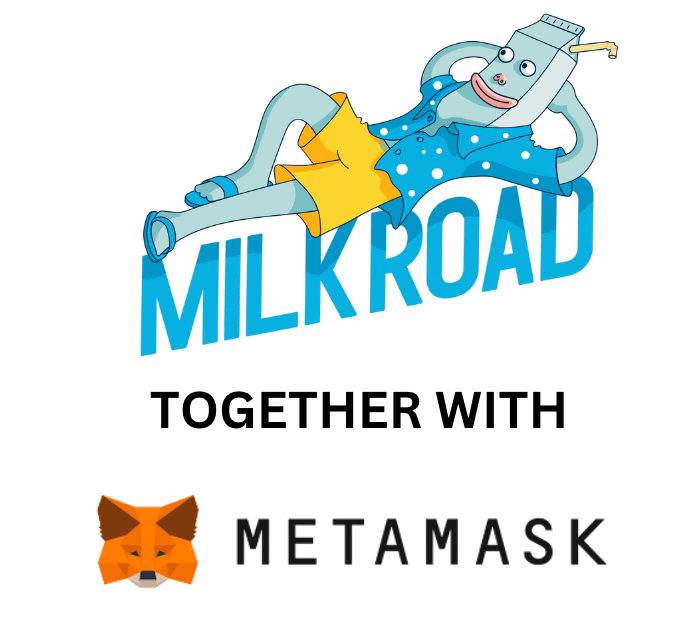 GM. This is the Milk Road. We’re minting vibes on the chillchain. 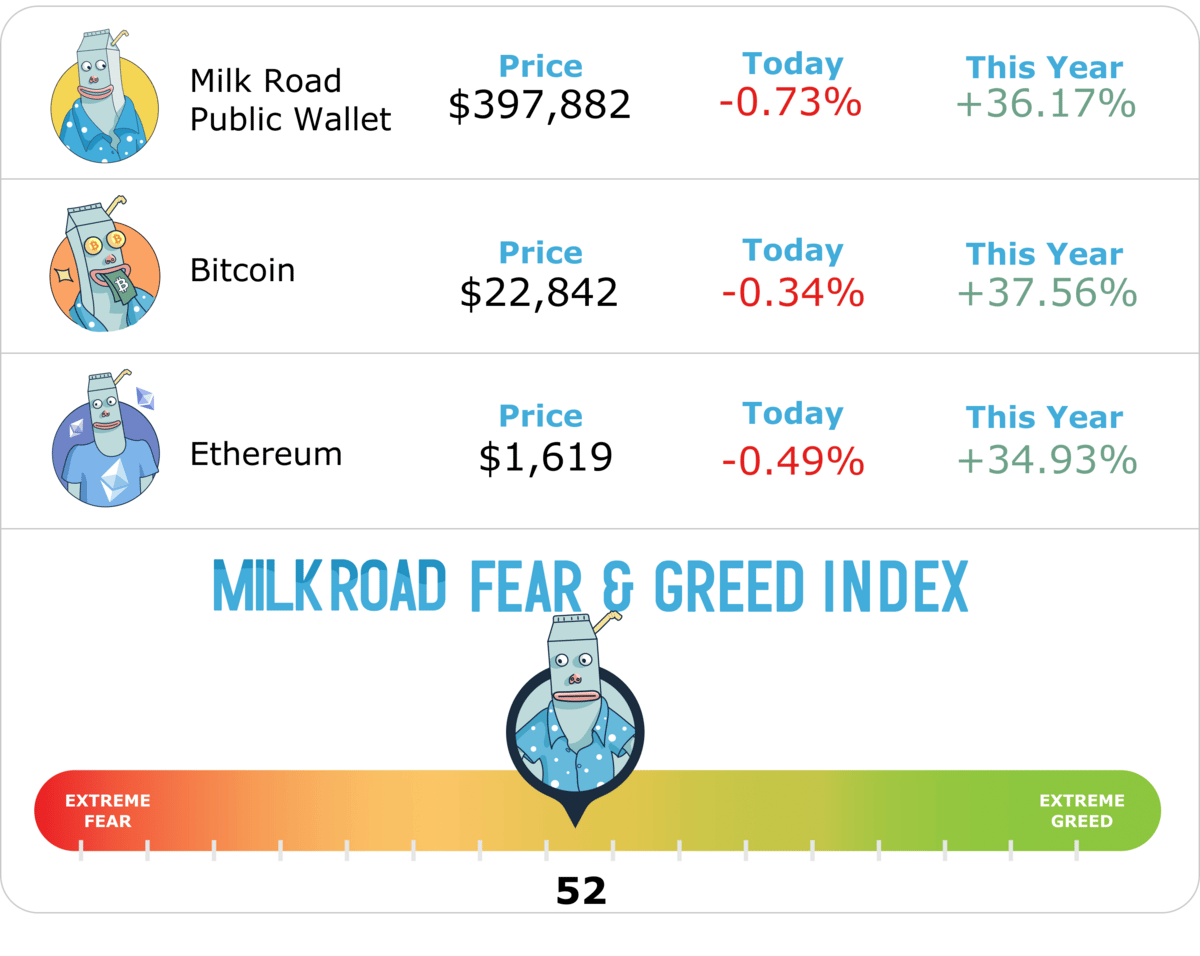 Nine years ago wasn’t just when the concept of “conscious uncoupling” hit the mainstream (thanks but no thanks, Gwyneth.)

Essentially, the project wanted to:

It did not specifically intend to:

But the project has ultimately done both.

There are more than 6,200 decentralized projects that exist on the Ethereum blockchain, and over a million transactions are processed daily.

It’s also the ~coolest kid~~ on the NFT block; it makes up 75% of all NFT volume. OpenSea is the largest online NFT marketplace and first launched on the Ethereum network.

And the rest of Ethereum’s OG team also birthed a boy band of new crypto players, some of whom built projects that are direct competitors of their old pal’s.

The tech world has the PayPal Mafia; crypto has its Ethereum gang:

Bitcoin has a cap of 21M coins and remains proof-of-work; Ethereum has no cap (no cap) and switched to proof-of-stake i.e. less energy burned to make-a-da-pasta.

Saying you’re a Bitcoin maxi or Ethereum die-hard is as much a statement as being Team Windsor or Team Megxit. Hit us up in the replies and tell us which you are.

TODAY'S EDITION IS BROUGHT TO YOU BY METAMASK 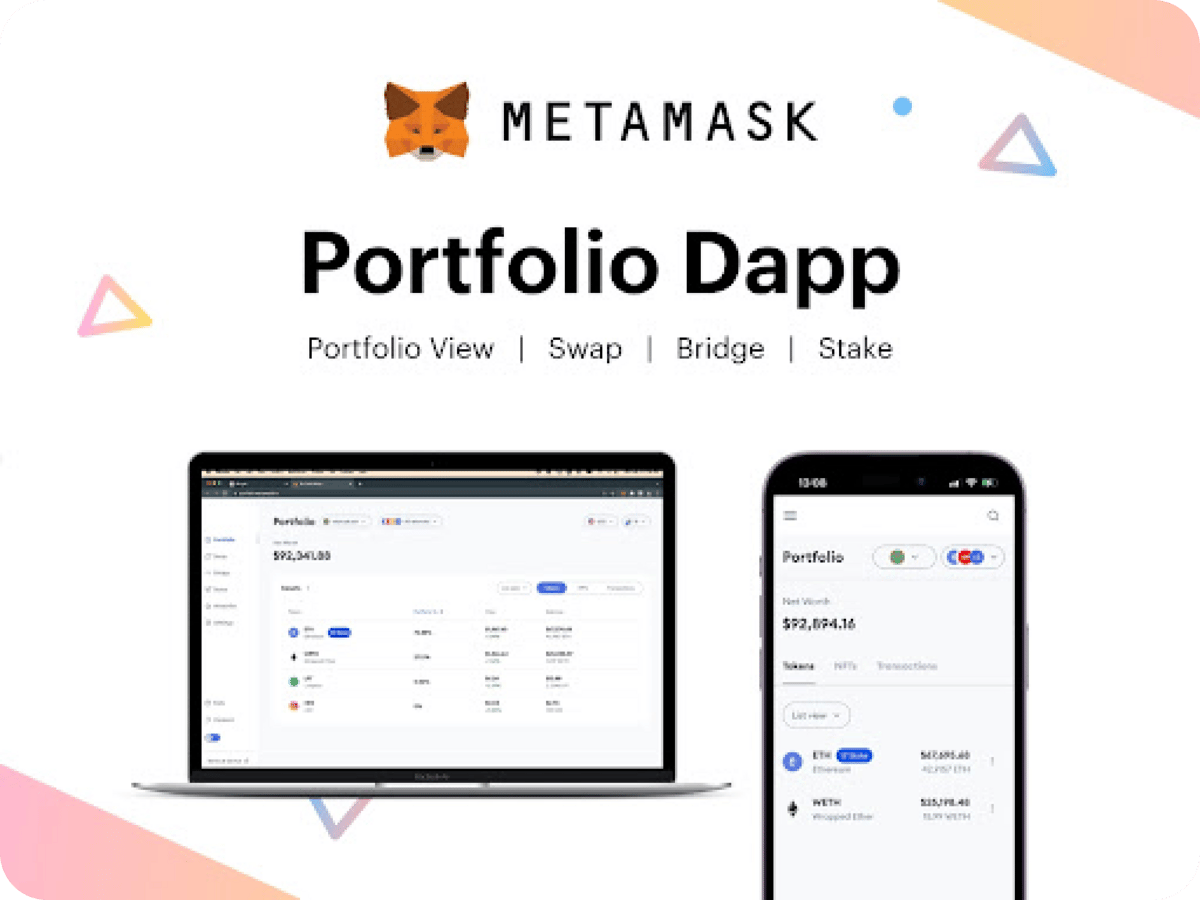 Every now and then you come across tools that make your life a whole lot easier. Well, Portfolio Dapp from MetaMask offers various features to satiate the curious web3 explorer and make the entire journey much smoother.

Whether you’re new to web3, or a crypto dinosaur, there’s something for you.

Brought to you by the world’s leading self-custodial wallet, Portfolio Dapp is your one-stop shop to aggregating assets across accounts, viewing multi-chain token balances and NFTs, bridging to different networks, and staking, all in one place!

Head over and connect your MetaMask wallet for the full experience!

Check it out now

We rang up the Milk Man and told him something that gave him more nightmares than he got after watching “The Last of Us:” 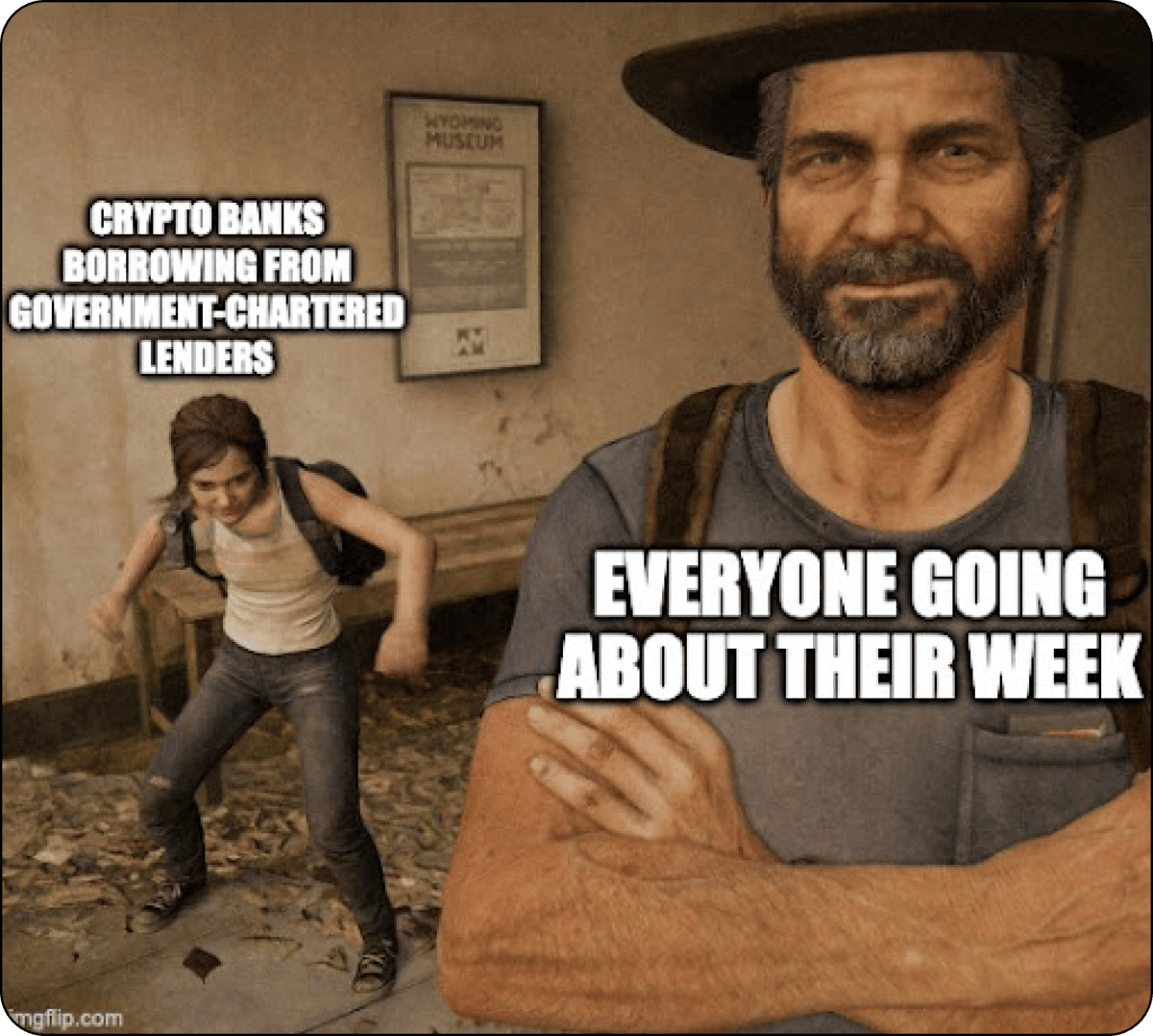 Yes, the same government-backed mortgage lenders (there are 11) founded in the 1930s to help people buy homes during the Great Depression. They started doling out cash to other banks instead over the years.

To put it bluntly: companies that operate adjacent to the volatile and currently frosty crypto space now owe billions to a 100-year-old traditional financial system.

Here’s the low down:

Sen. Elizabeth Warren is a known crypto critic and told The Journal it’s dangerous for “crypto to become intertwined with the banking system.”

To be clear, these FHLBs don’t take taxpayer money (phew.)

But them teaming up with banks that need to cover their crypto losses is still too close for comfort.

DID A RANSOMWARE PAYMENT PUMP BITCOIN? 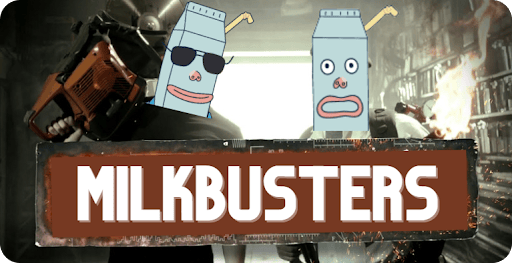 Welcome back with another Milkbusters - where we debunk common myths & misconceptions in crypto. On today's episode, we’re here to answer one thing….

Did an FAA ransomware payment cause the recent pump in Bitcoins price?

Tucker Carlson seems to think so. In case you don’t know Carlson, he’s a primetime host on Fox News with resting WASP face.

The FAA’s computer systems went down on January 11th reportedly due to a network outage caused by a corrupt file. Since then, the price of Bitcoin has jumped over 20%.

Coincidence?  Carlson doesn’t think so. He claims that the U.S government was secretly forced into paying a ransom using Bitcoin, causing the price to jump. 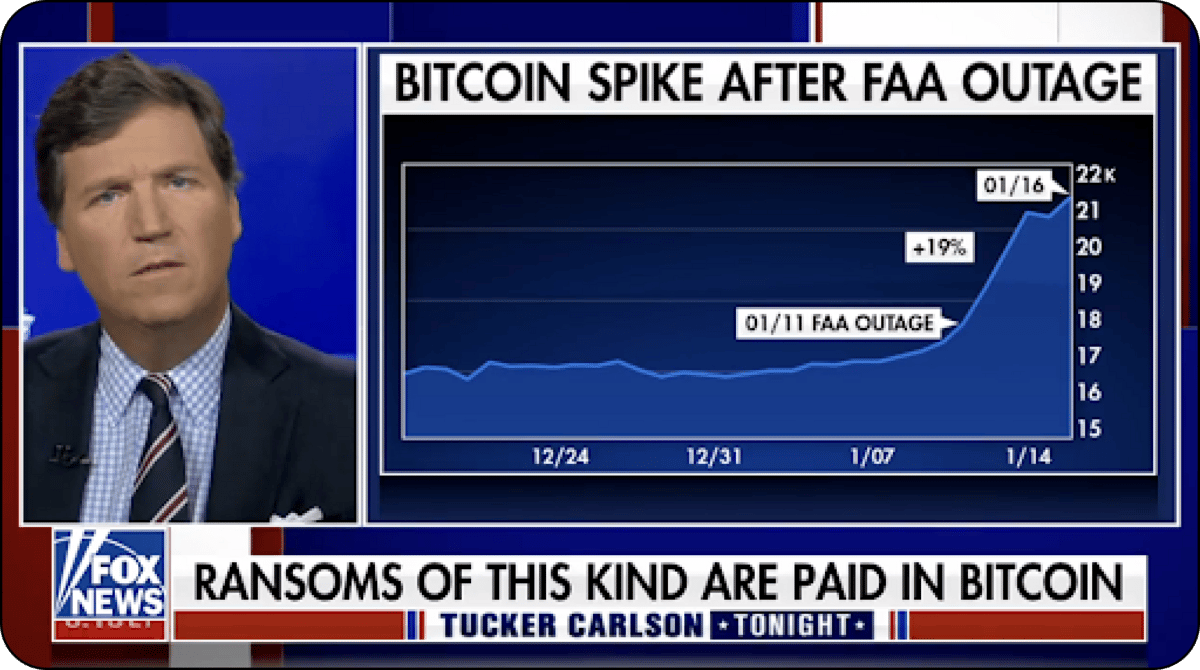 The Truth: Even if Carlson's theory (which many are calling a tinfoil hat) is right and the FAA did pay a ransom, it probably wouldn’t be enough to move the Bitcoin market.

Bitcoin has $440b+ market cap. It would take BILLIONS of dollars to move the price, even just a little bit. Not to mention a 20% price increase…

And historically speaking, ransom demands aren’t that much. 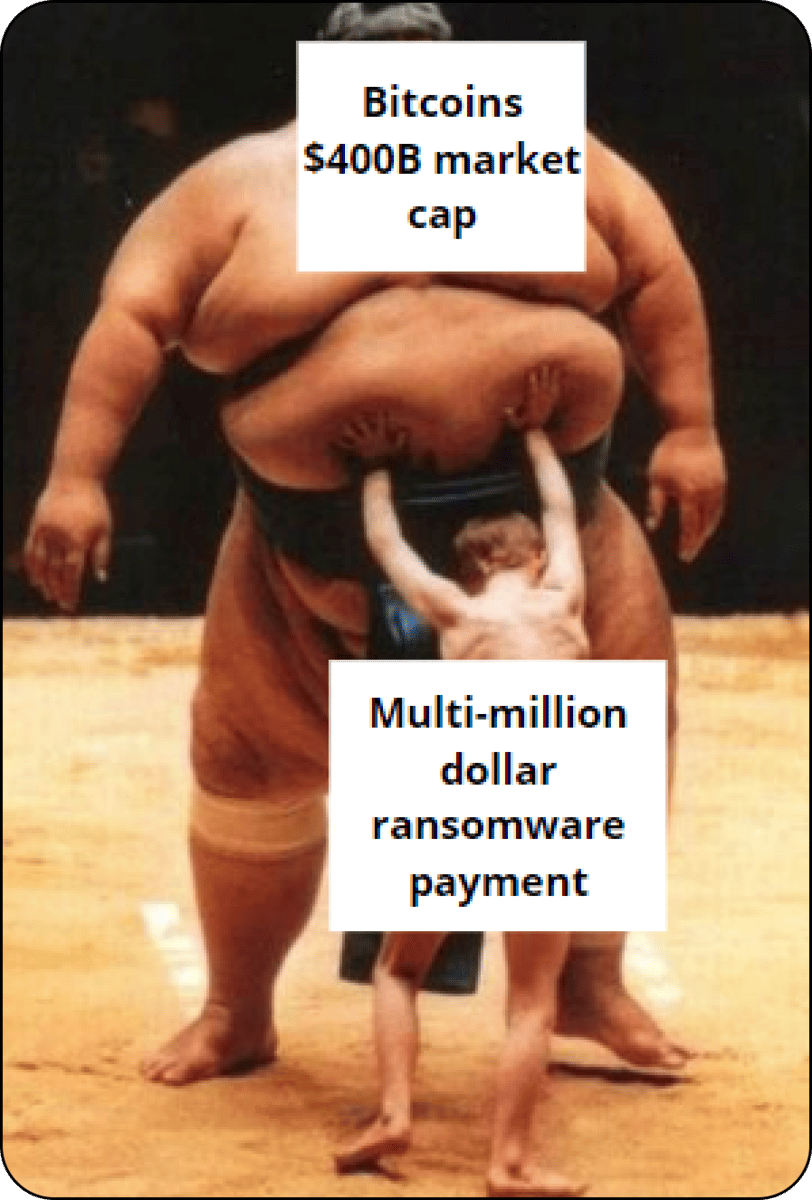 Myth #2: “Ransoms of this kind are paid in Bitcoin”

The Truth: Contrary to popular belief, crypto is one of the worst ways to pay for a crime.

That Colonial Pipeline ransom I mentioned above? Sure, the $4.4M was paid in Bitcoin. But the FBI was able to recover most of the ransom payment a few months later.

Turns out a public ledger really sucks for secret ransom payments. Who knew?

Regulators are cracking down. NY financial regulators are releasing new guidance on how companies should separate customers’ crypto assets from their own. This comes after FTX allegedly commingled funds like it was Spring Break in Cabo.

A Bitcoin treasure hunt. 12 crypto companies are teaming up to organize a world treasure hunt called “Hunting Sats”. For the next 12 days, each company will release one of the 12 seed phrase words to a Bitcoin wallet. People can try to brute force the password in order to win free crypto.

Bitcoin shorts dominate the week. According to the latest CoinShares report, 68% of crypto funds invested in short investment products (AKA they’re betting prices will decline). It also shows that regionally, opinions are polarized - U.S. is bearish, while Europe is bullish.

Nuclear power 🤝 Bitcoin mining. Cumulus Data, a zero-carbon data center manufacturer, is opening up a new nuclear-powered data center that will mine for Bitcoin. The data center is located in Bumblef*ck, Pennsylvania, and will start mining for Bitcoin later this quarter. 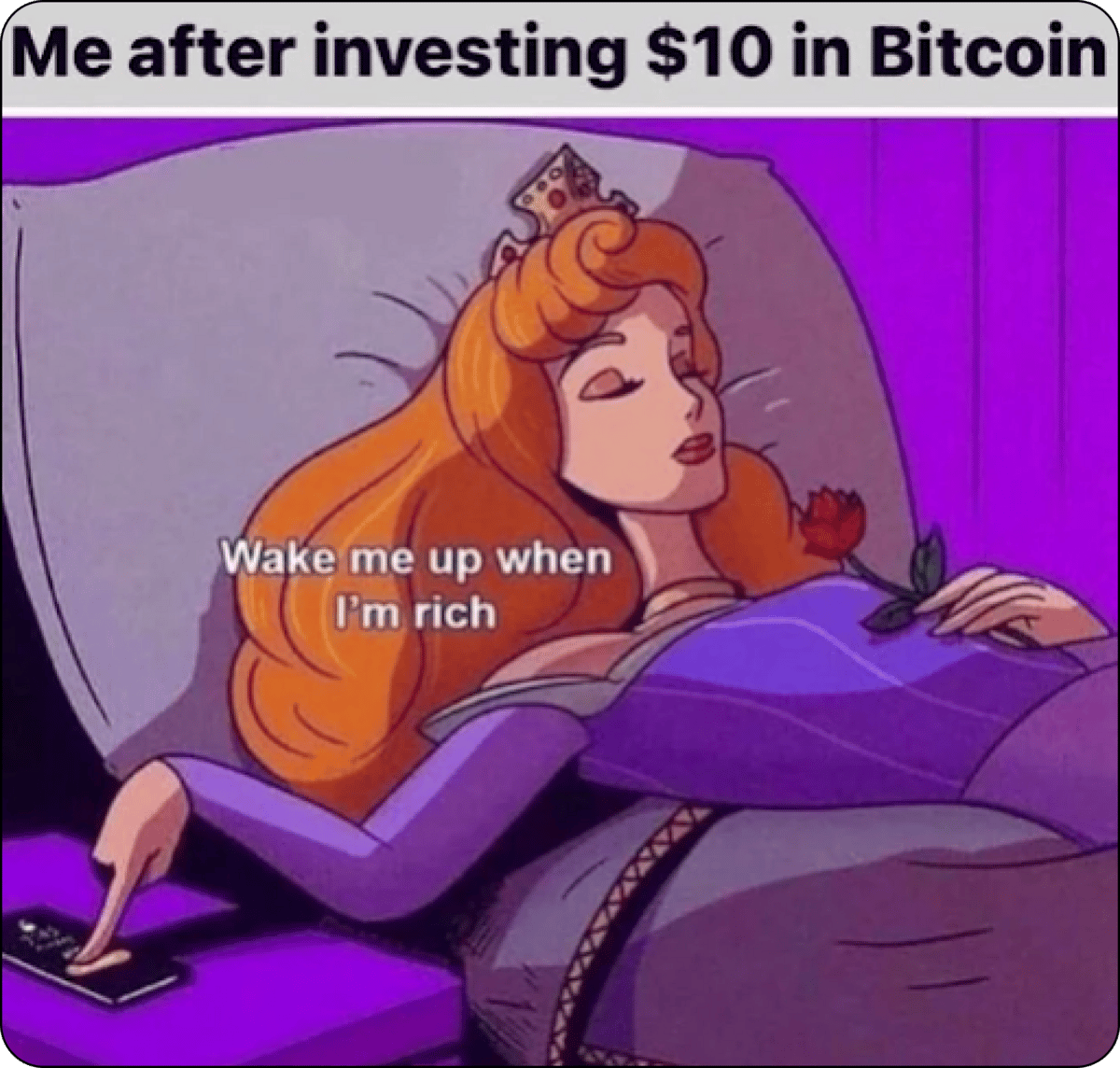