The Tron network focuses on giving media creators and consumers more autonomy, and Tron’s TRX token is at the center of it all. TRX holders can support creators and developers directly or connect to a growing choice of DeFi apps, but can also participate in governance through staking. By committing your TRX to a validator, called a Super Representative, you can help secure the network and earn a yield as a reward.

In this article, we’ll discuss several ways to stake Tron, including the pros and cons of each. 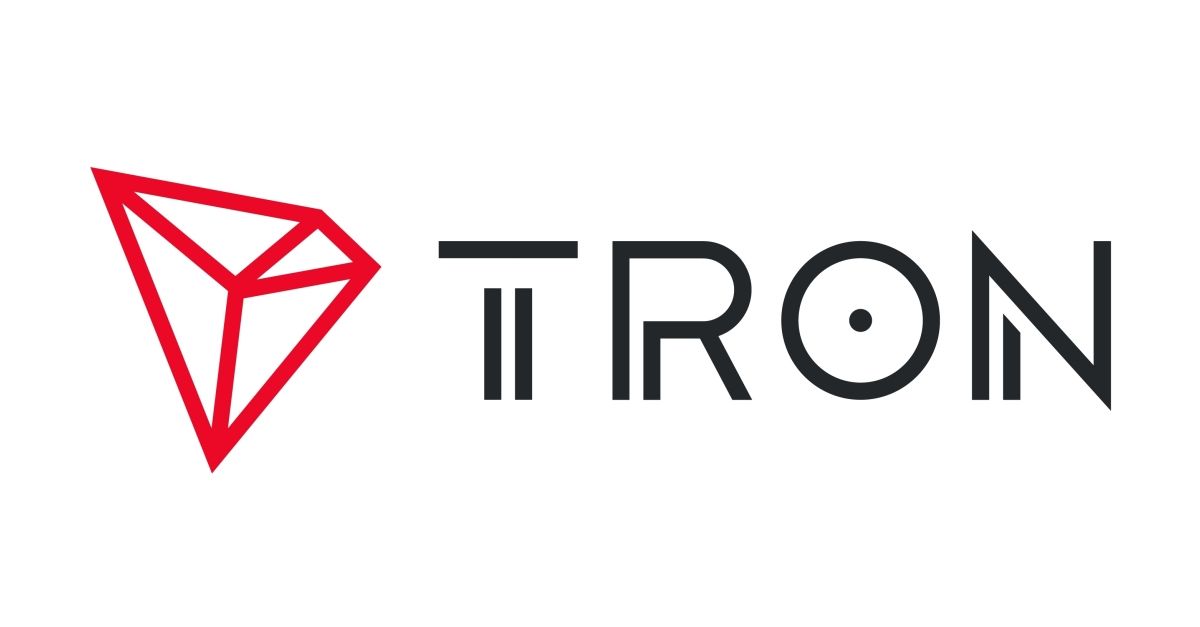 What is TRON (TRX) Staking?

Tron staking refers to the process of delegating TRX tokens to a Super Representative, Tron’s version of a validator node, a computer on the Tron network that assembles and validates blocks for the Tron blockchain. The process involves voting for one or more Super Representatives, which then earn rewards for validating blocks.

Nodes also earn voting rewards. The Super Representatives then pass a portion of the rewards on to TRX stakers who voted for their node.

This assignment structure is called delegated proof-of-stake (DPoS). By staking, you’re delegating your TRX to your chosen Super Representative(s).

While you can earn a yield by staking, often about 4.5%, some other reasons to stake revolve around building energy and bandwidth, two key elements of the Tron blockchain. You can choose to build one of these two elements when staking, in addition to earning rewards.

For active users in the Tron ecosystem, yield is just one reason to stake. Staking also builds your reserves so you can do more on Tron’s network. For example, a funded wallet receives energy automatically, so you can send TRX to another wallet immediately. However, a new wallet starts with 0 energy, so you can’t execute smart contracts without building your energy reserves first.

As a technical matter, you only need to “freeze” your TRX to build energy or bandwidth. But freezing your tokens gives you voting power so you can earn more TRX by staking.

How Much Can I Earn by Staking TRON?

Staking rewards for TRX depend on where you stake and your staking method. For example, Uphold offers about 3% APY, whereas staking to a Super Representative often brings yields closer to 5% APY.

Staking TRX - What to Know

How to Stake TRON

Much of the detail in the previous section refers to earnings when staking to a validator, called a Super Representative on Tron’s network. But delegated staking using an SR is just one way to earn a yield staking TRX.

There are actually four ways to stake Tron, each with a different level of difficulty and its own value proposition.

To Sum It Up

Staking on the Tron network can be a rewarding way to support the network, but some staking methods require more steps compared to staking other crypto assets. You’ll find the highest yields with liquid staking whereas staking through an exchange offers the easiest way to start earning. Staking through a Super Representative, however, helps decentralize the network and lets you build energy and bandwidth you can use to participate in the Tron network.