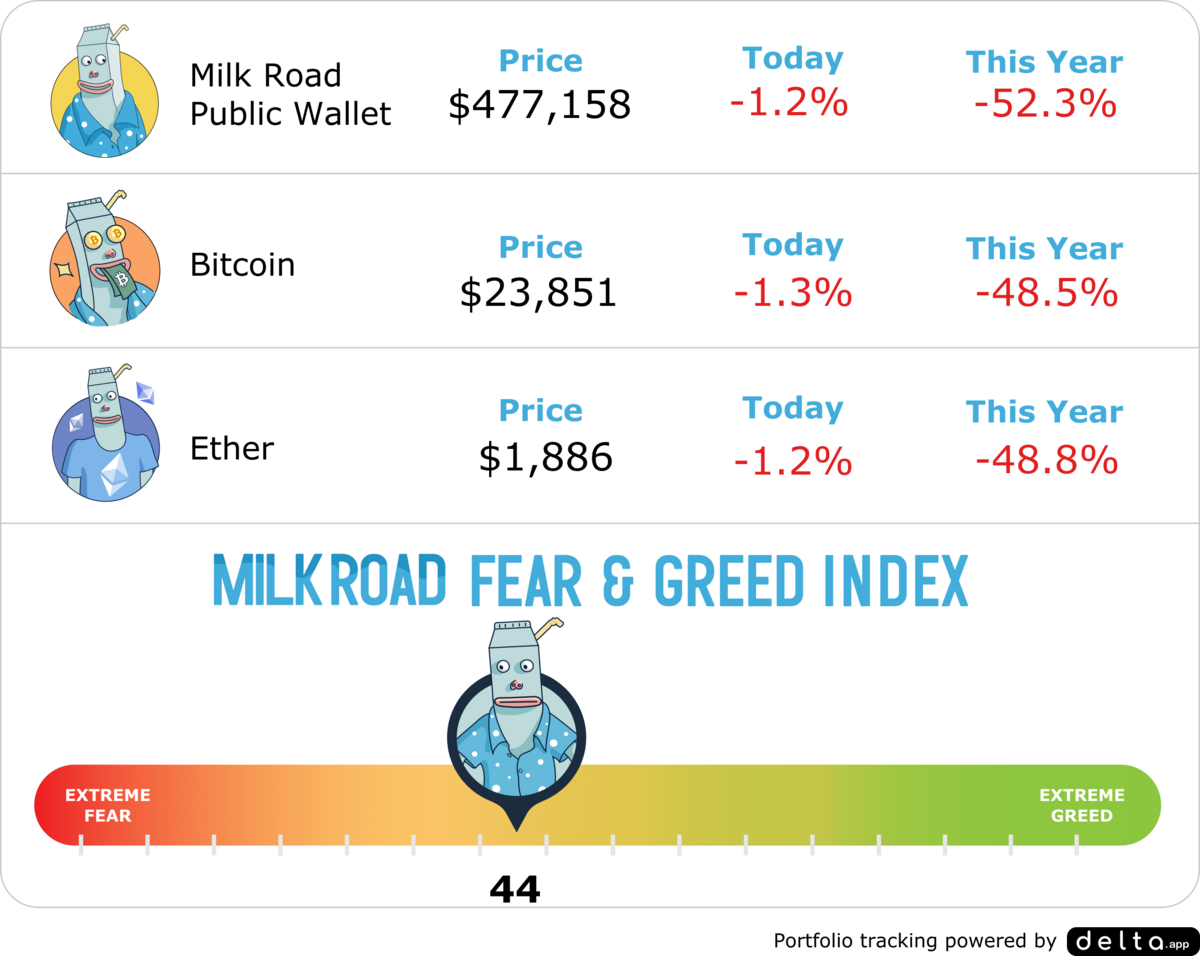 GM. This is the Milk Road, the crypto newsletter that gives you the same feeling as when you hear the Ice Cream Truck driving around your hood. R.I.P to my go-to… the Choco Taco. 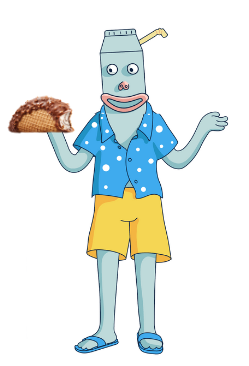 Here's what we got cooking today:

DO KWON BREAKS HIS SILENCE

Do Kwon is back on camera.

It's been over 3 months since the collapse of Luna, aka that time we lost it all, and the man behind the fall of a $40b+ empire finally spoke out in his most recent interview with Coinage.

But before we jump in, I gotta say… Do looks like shit. 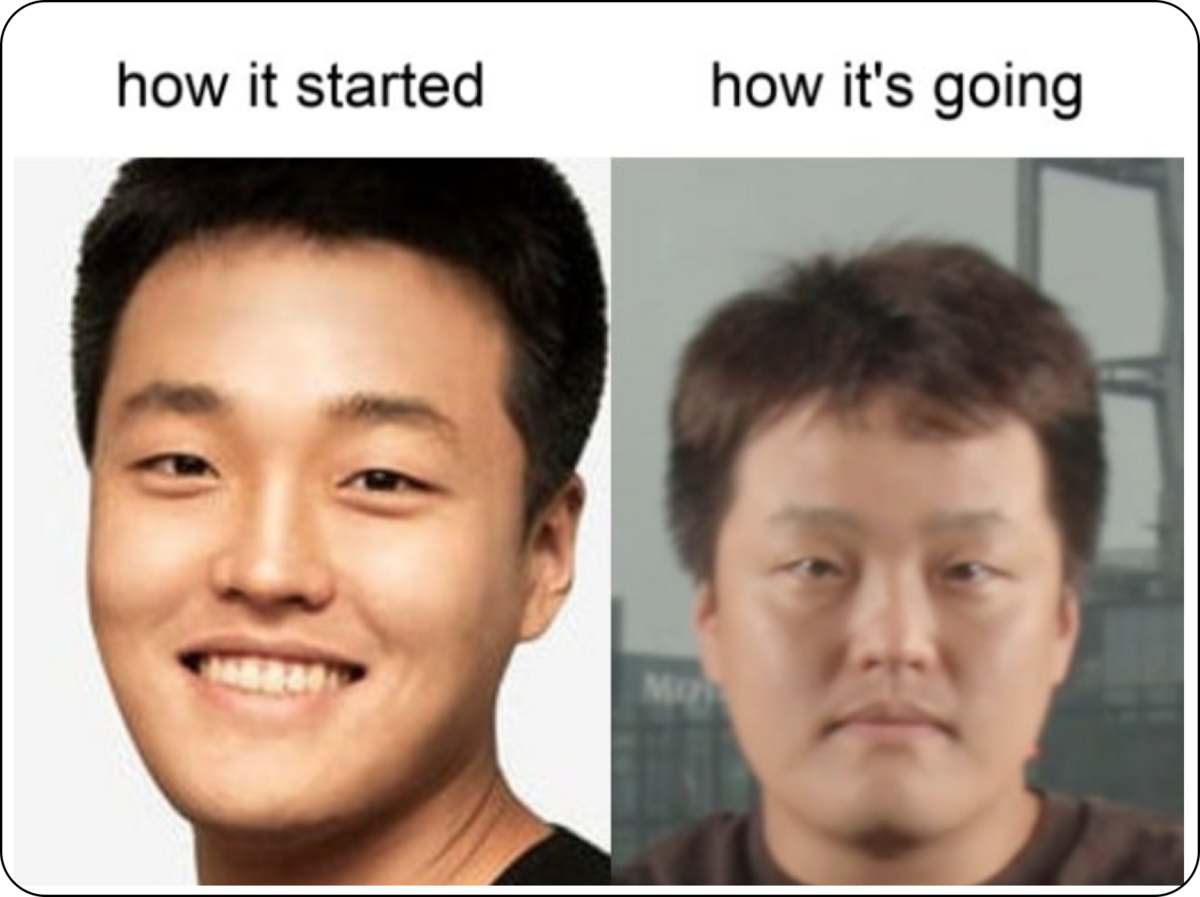 Now, let’s dive into what he said:

The Milk Road's Take: Do said everything you’d expect him to say. Hopefully this kicks off his press tour and even more hard-hitting questions come his way.

Because we know when there's smoke, there's even more fire.

P.S. if you can get us to Do, hit reply to this email...we wanna interview him!

NUMBERS OF THE DAY

6,200 BTC were sold by public mining companies last month. It’s the 3rd straight month where miners are selling more bitcoin than they mined.

But on the bright side: last month was a big improvement from June when over ~15k BTC was sold. 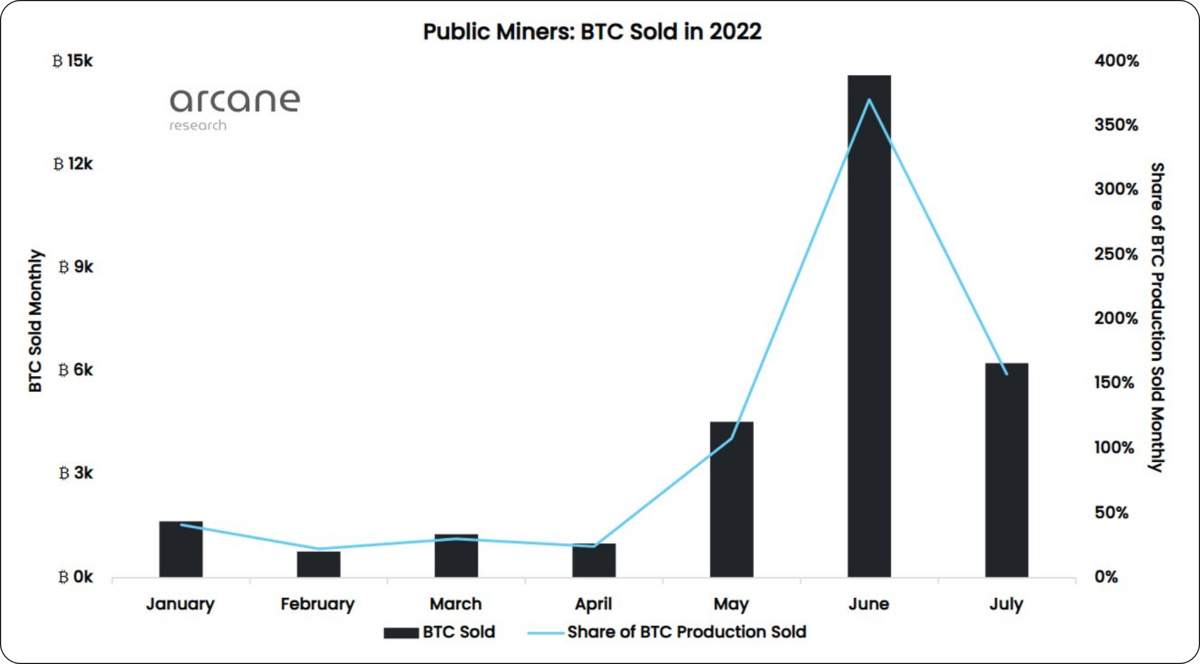 $80m is how much Ed, the 27-year-old founder of Stake.com, just paid for this fat mansion in Australia.

Stake.com is one of the most popular online crypto casinos. They:

It isn’t Ed's first big purchase either. He’s currently living in this $38.5m home that he bought earlier this year. 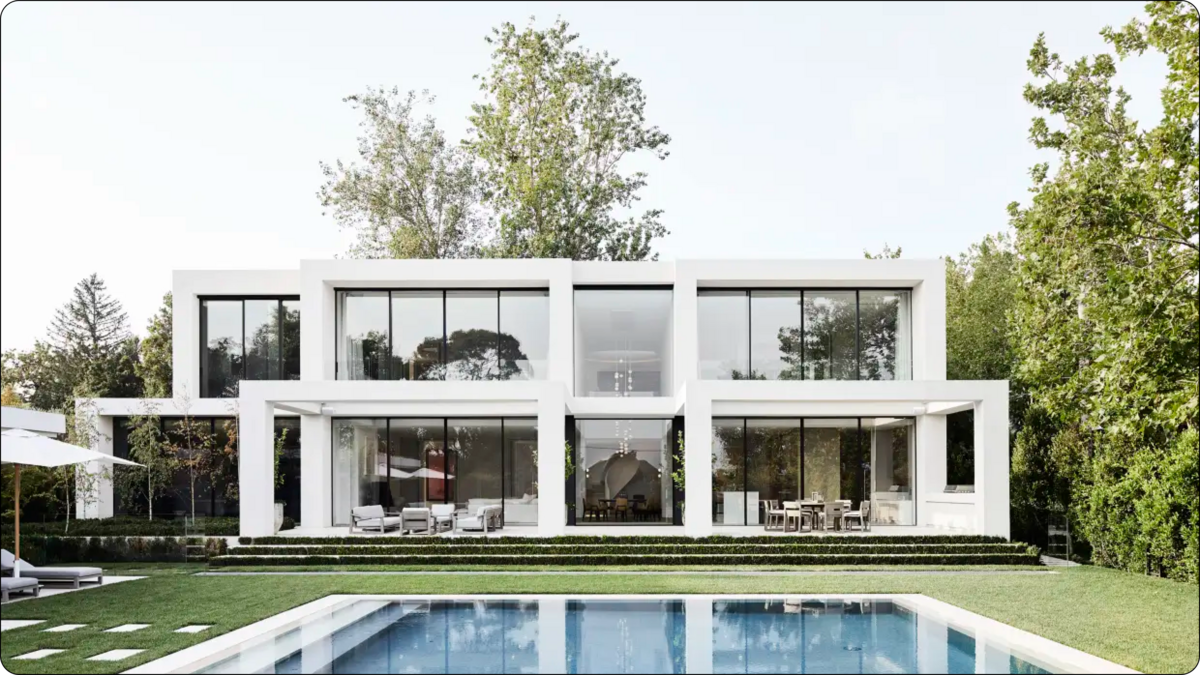 Today that’s worth over $285m. All from diamond handing like a f*cking boss.

And the wallet is active for the first time in ~3 years. 145,000 ETH has been moved out in the last few days. The owner split the ETH to 7 different wallets, so it’s unclear if they’re taking profits or moving assets around...

TODAY'S EDITION IS BROUGHT TO YOU BY CUTS 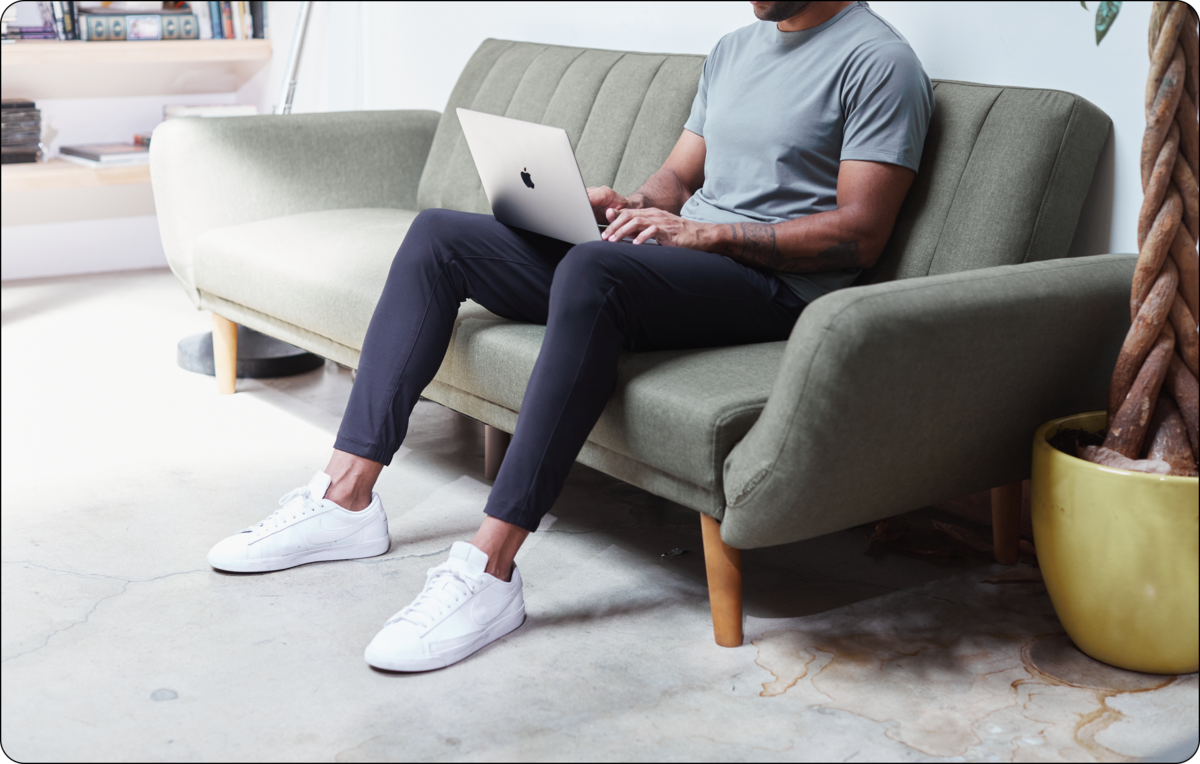 The days of wearing a suit in the office are long gone.

But, you still can’t walk into the office or log onto that zoom meeting in your workout gear. That’s why, for all of our office attire, we go with CUTS.

CUTS created a new category of apparel called Worklesiure – comfortable, elevated performance attire that’s tailor-made for the office, dinner dates, and really any situation where you want to look good.

They’re already the brand of choice for hundreds of thousands of men, and they just launched a brand new women’s line.

For this week only, they’re running their biggest sale ever. That’s 25-50% OFF sitewide. They’ve never done this, so I would jump on it while it lasts. 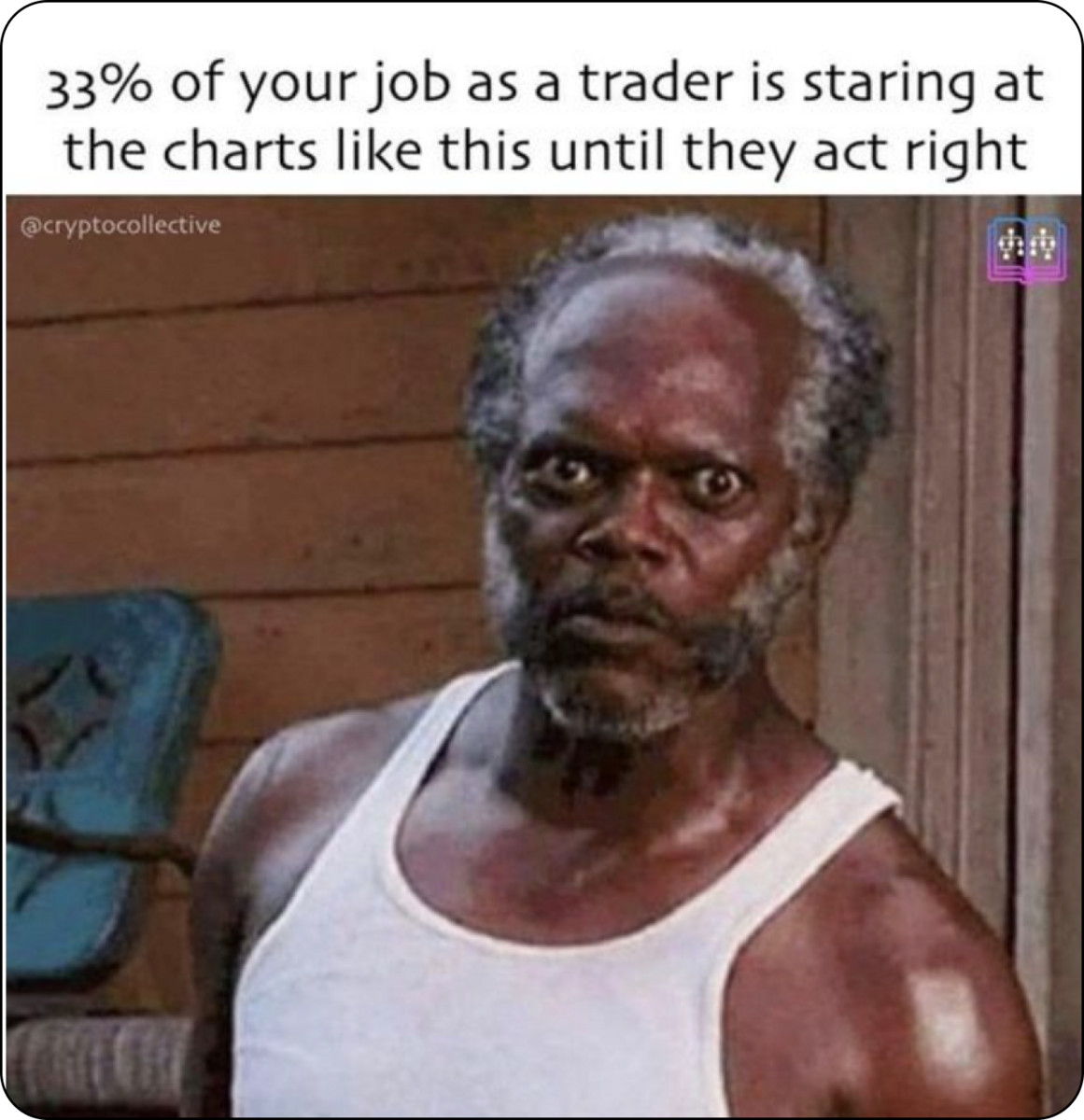 CHECK OUT THE DROP

Believe it or not, The Milk Road loves collabing with other newsletters. We wanna make sure all of our readers are getting the best content possible.

Our friends at The Drop have been making a great NFT newsletter about the drops happening every week.

It’s informative, easy to read, and keeps you up to date on all things NFTs.

Make sure to give a sub and a read!

That's a wrap for today. Stay thirsty and see ya tomorrow! 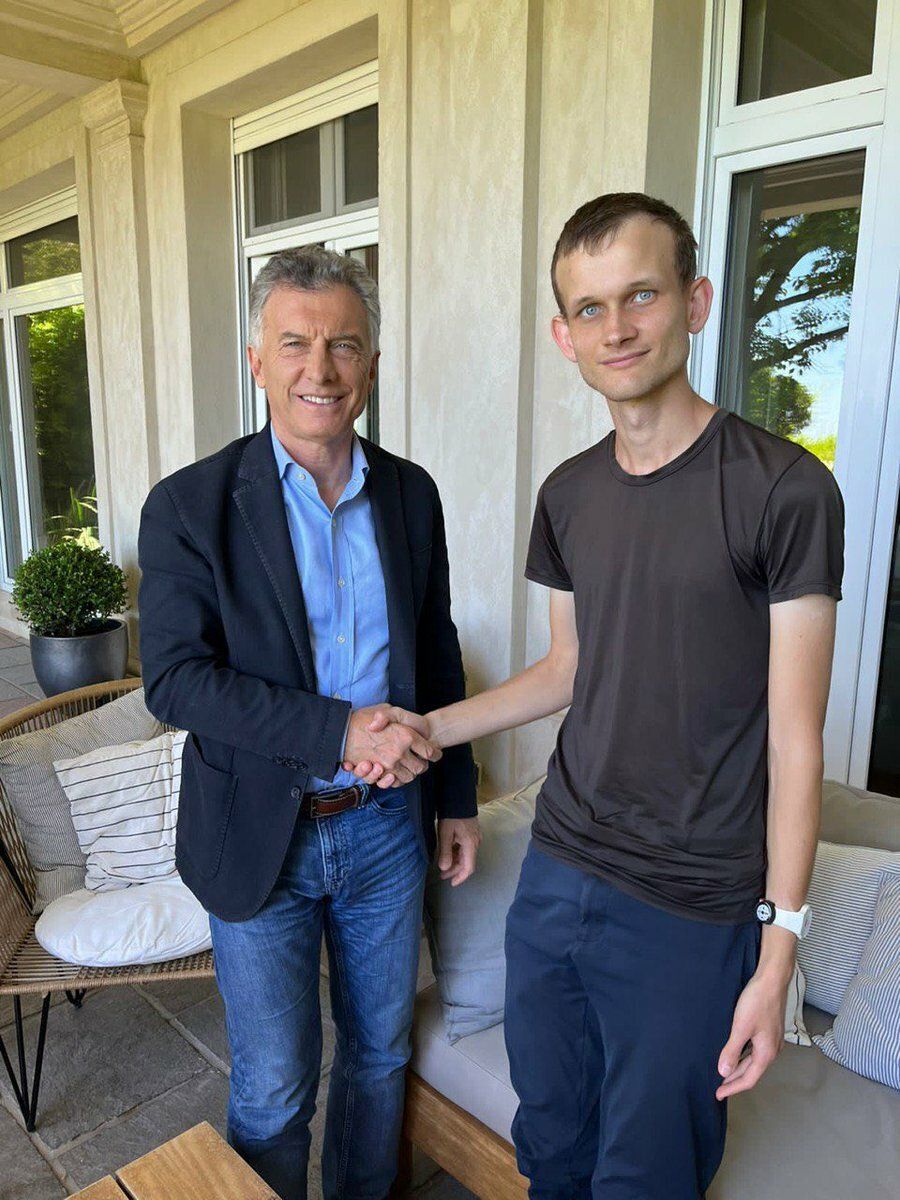 Vitalik once met the President of Argentina. Now Argentina is announcing they will deploy Ethereum validator nodes in Buenos Aires.

That's the power of a Vitalik handshake. 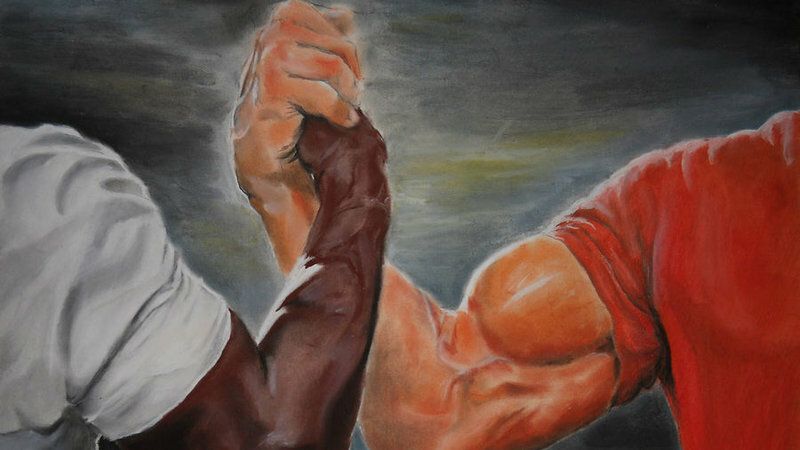