It’s Friday, the sun is out, ETH is up (barely), and I've got a fresh bowl of cereal on my desk (btw I poured the milk first, if you're wondering 😜 ).

Not just that. The crazier the prediction…the more attention you get.

The incentive is to just shout LOUD NUMBERSSSS like the guy from Anchorman.

I know all of this…but goddamnit if I don’t click every. single. time.

So yeah, I clicked this one from Arthur Hayes (one of the world’s youngest Bitcoin billionaires).  It's a 26 minute read, so we pulled out the best stuff for you to read in 1 minute.

… so what happens next?

He thinks gold will hit $10K per ounce (~5x today’s price) over the next decade. And once countries start saving in a sovereign asset like gold (gold isn’t owned/controlled by any country) - they will want to trade it.

But trading gold is heavy, slow, and costly.

That’s where Bitcoin comes in (digital gold). It will gain momentum, as another “hard asset” that is very similar to gold, but easier to transport & transfer to others.

When a country is buying, they buy at huge size (billions, tens of billions, hundreds of billions). Just look at El Salvador. A tiny country like that has already bought ~$70M worth of bitcoin.

The president of El Salvador had a few predictions about other countries following his lead in buying Bitcoin with it’s national reserves & making it legal tender. 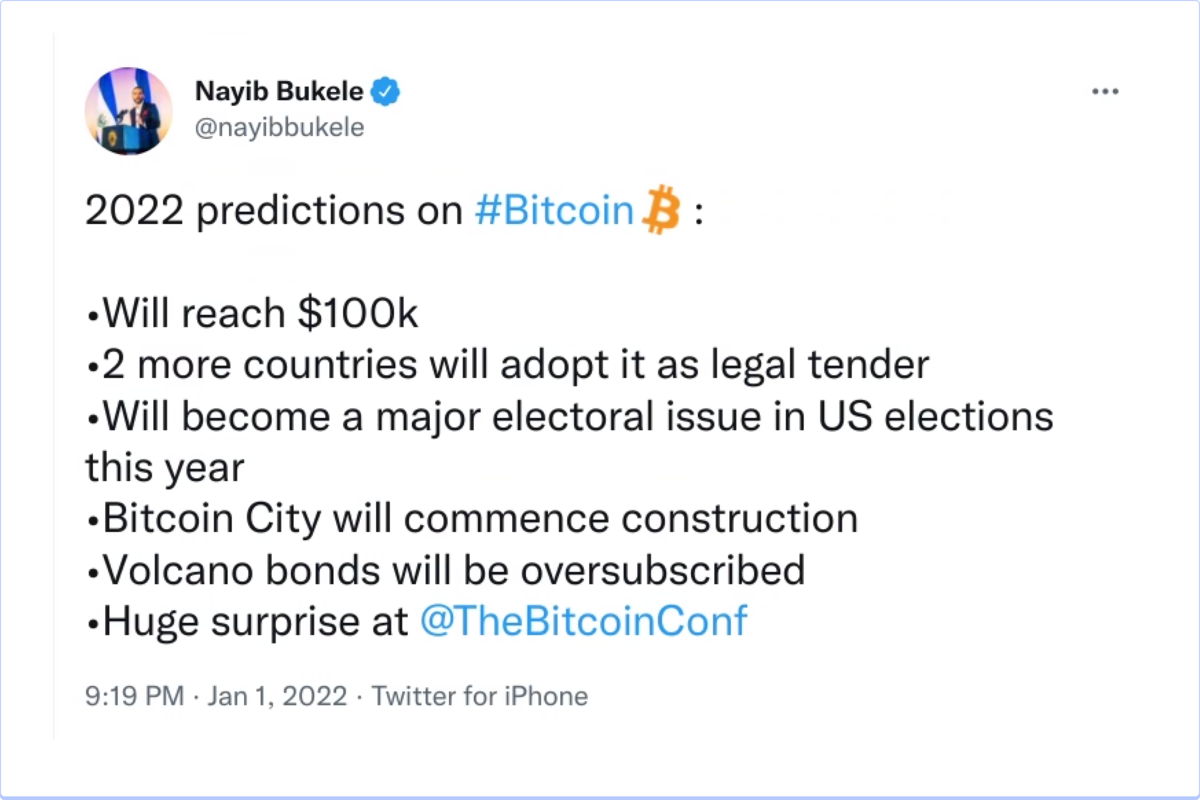 And this is the most baller line of the whole blog post:

CHECK OUT THE NOUNSDAO

We were curious what they’re doing with their treasury, so we took a deep dive into the proposals that they’re funding right now: 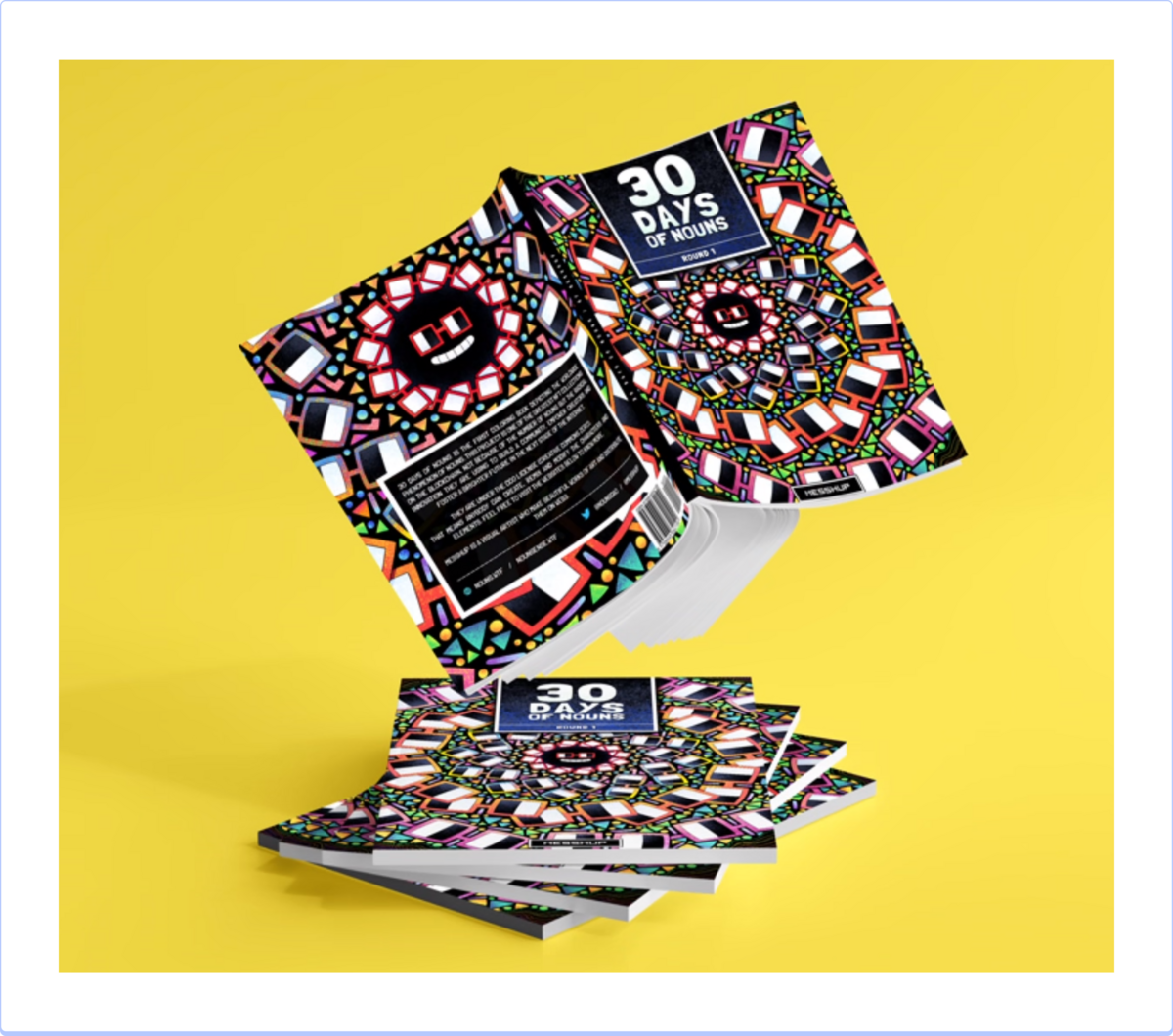 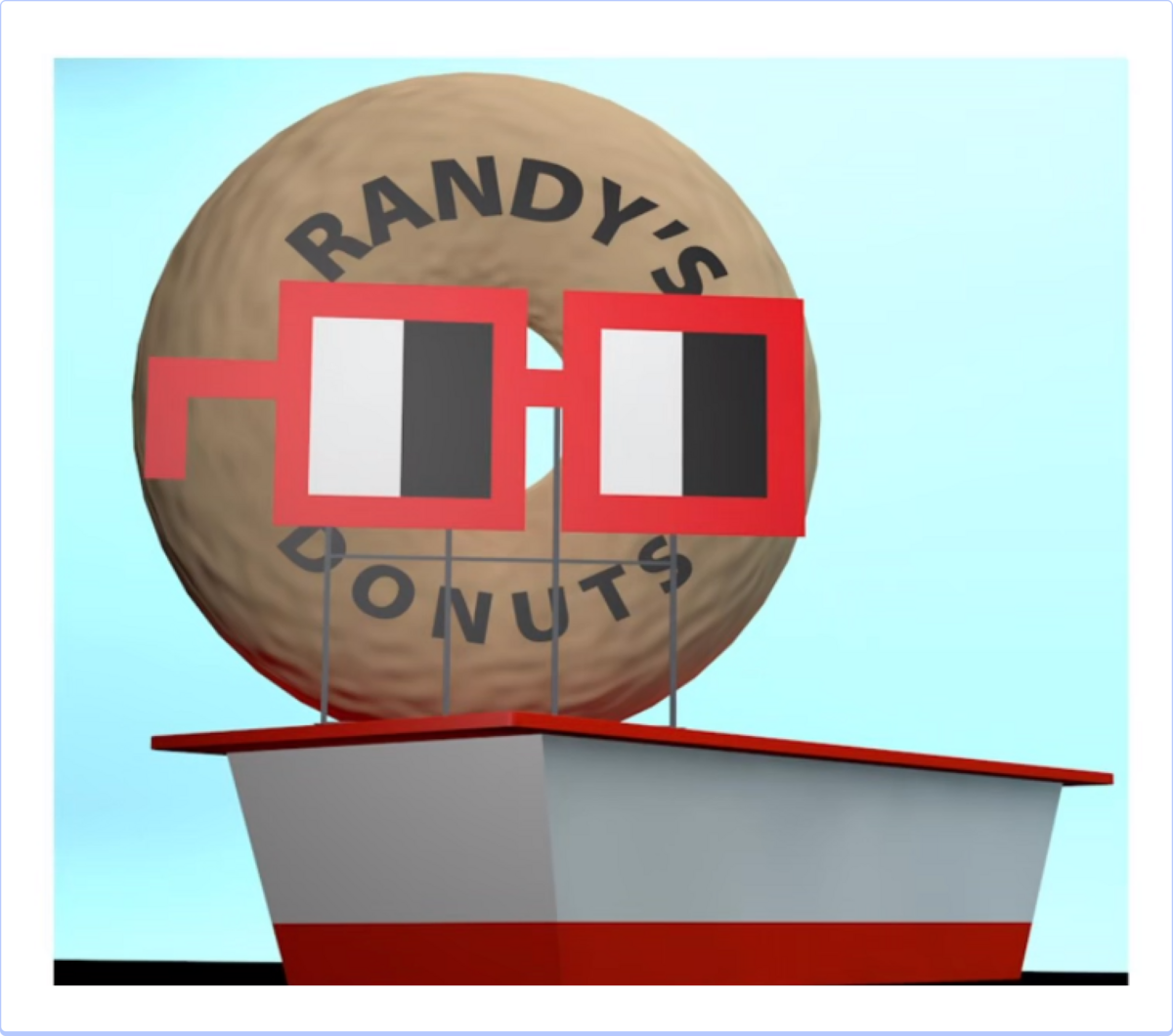 1) It’s interesting how they are using the DAO to grow the brand. It’s like having a Chief Marketing Officer by committee.

2) Someone gave the Milk Road advice recently “if you want to make it in crypto, you gotta lean into the weird-soup”. Every time I read about Nouns, I am drinking weird soup.

3) We’re gonna submit a proposal for Nouns to sponsor Milk Road…if you have a Noun slide in the DMs.

This clip is everything I hate about politics.

Elizabeth Warren (or “Petty Betty” as I call her) tried to grill Jony Levin, CEO of ChainAnalysis about “what if a Russian Oligarch had $1B in crypto to evade sanctions?”

The question is fair, but the way she asked it was super annoying. You know those people in school that would raise their hand to ask a question…except there’s no real question. They just wanted to talk out loud and get some attention? Yea, this is that.

Watch the video for some minor cringe : 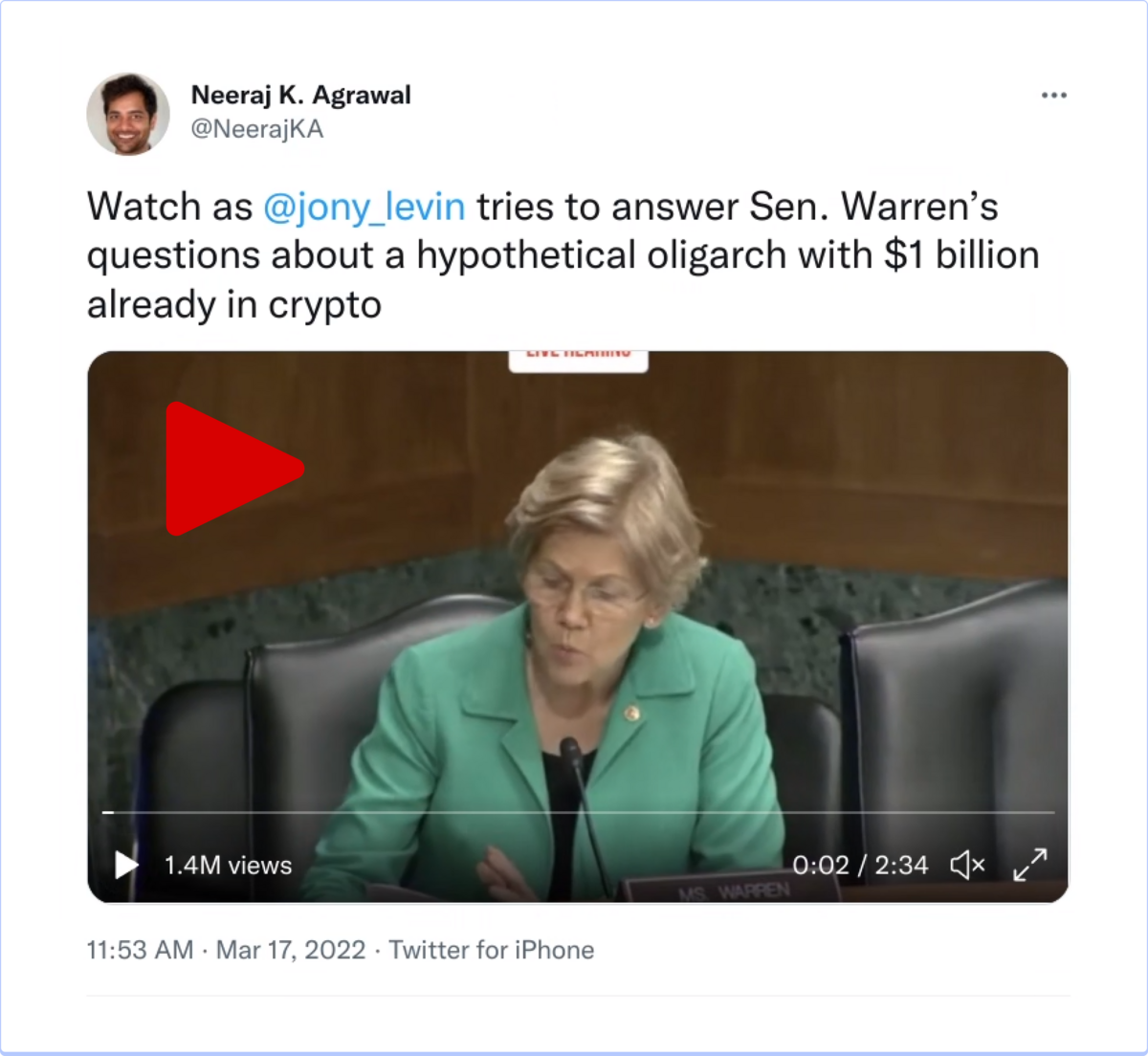 QUICK NUGGETS FOR THE ROAD

Lil Miquela, the virtual influencer with over 3m followers on Instagram, is turning into a DAO.

Moonpay’s CEO is donating his $1M NFT collection to charity.  He’s even got a Bored Ape.

Crypto is taking over Twitter. A recent report shows that crypto is one of the most talked about topics over the last two years, and shows no sign of slowing down.

March Madness is here and so is Signing Day.  It's a new project that just launched to let you “sponsor” college athletes.  Looks like an interesting mechanic to onboard college athletes into web3.

"Bitcoin is our key to freedom" - UFC's Matt Brown

Over $1.4B was raised this week! Let’s take a look at who got the bread:

Aver - Got $7.5M to grow their sports betting exchange on Solana

Aptos - Got $200M to build the safest and most scalable layer 1 blockchain. Btw Aptos is led by the former team at Facebook that worked on Diem.

Alright, see ya next week, ya filthy animals!