GM, this is the Milk Road.  Spend the next 2 minutes and 41 seconds with us and you'll be the smartest person in the elevator today.

Shaan's back today and prices are down a bit, what a way to be welcomed back 🤣 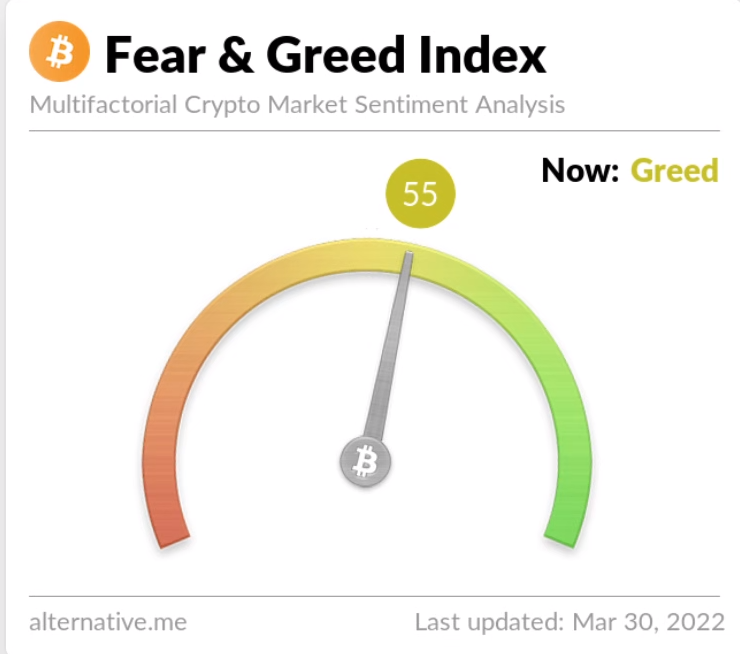 THE LARGEST CRYPTO HACK EVER

The largest hack in crypto history just happened.  $625m was stolen from Axie Infinity's (the top crypto game) side chain, Ronin, and nobody noticed for six whole days. That's long enough for you to watch all 8 of the Harry Potter movies seven times in a row...

Axie Infinity is the biggest crypto game ever. It’s done over $2B+ in revenue in less than 2 years.

It runs on the “Ronin” blockchain, and the company’s “bank account” just got hacked for $625M.

“Hack” may not even be the right word. They did not exploit the code. The thief found 5 of the private keys that controlled the funds, and then just transferred the money from Axie to their own wallet.

Wait, it gets better

It looks like the thief tried to double dip.

Right after the funds were stolen, someone took a huge short position against Ronin, thinking that once people heard about the hack, the price would drop.

It's possible it's someone who noticed the "hack" or it was the hacker themselves...nobody knows.

But somehow even after that, nobody noticed the funds were stolen for 6 days, and the price went up during that time and the short position got liquidated

Axie says they are working with law enforcement to recover & reimburse the funds. We’ll see.

One interesting note, the $625M of stolen ETH is going to be hard to withdraw. The thief is moving the funds around right now to various exchanges, but withdrawing such a huge amount without giving up your identity is not easy.  So, the ETH might end up being as good as burned.. 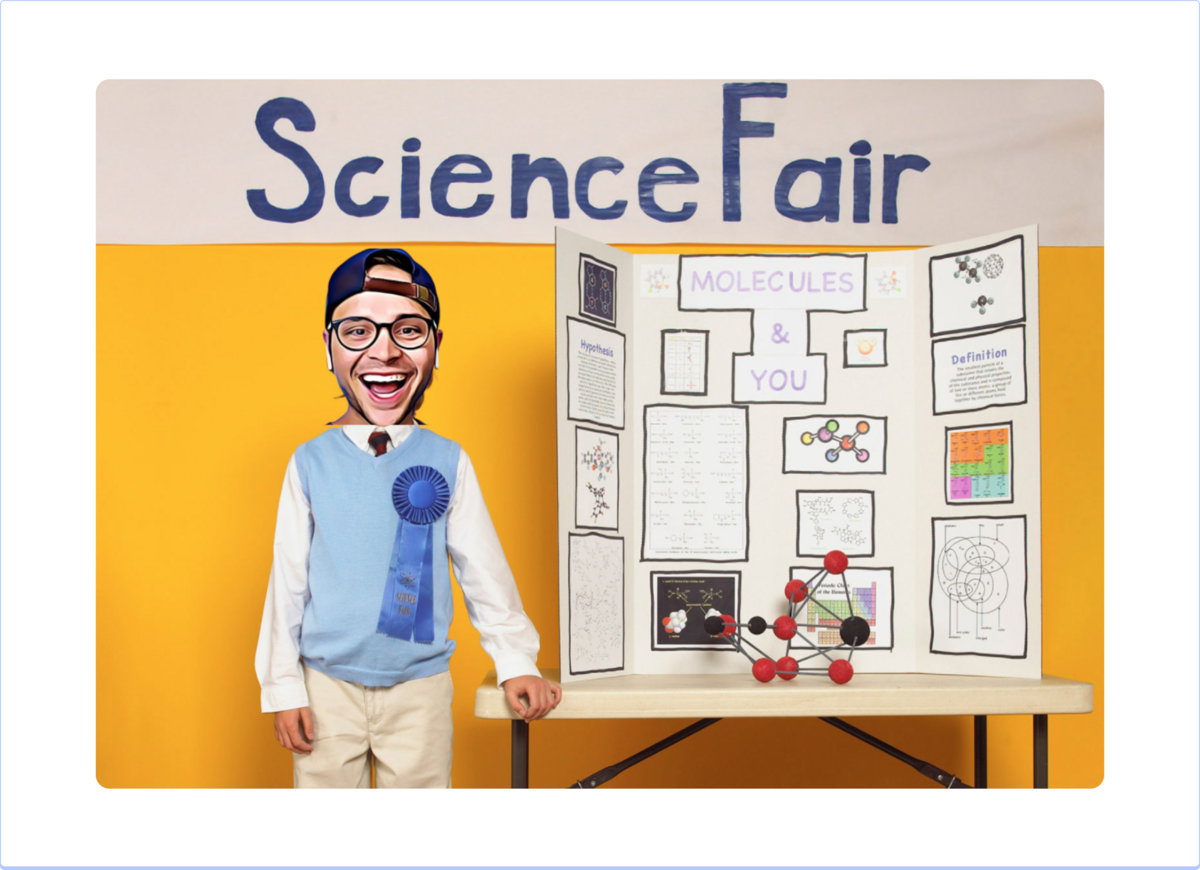 Here, at the Milk Road, we wanna show you the tricks, tools, and projects that we love. We’re calling this the science fair - we’ll show you a “booth” each week.

Most crypto sites just tell you the ‘price’ of a token. Token Terminal is cool because it shows you the revenues and usage of various protocols (aka fundamentals).

For example, here’s a chart I use frequently to look at L1 revenues: 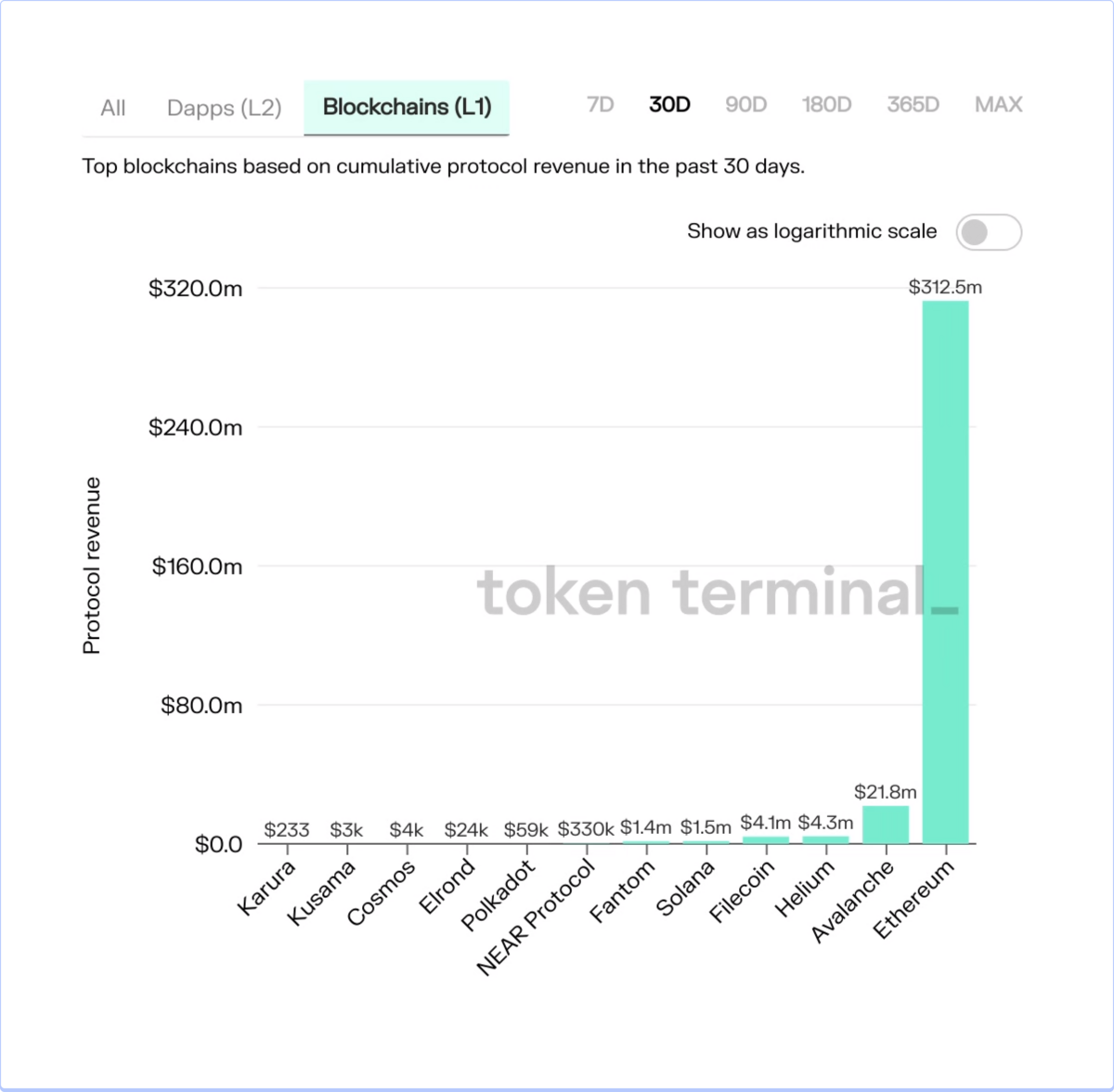 And I use the terminal to dive into specific projects and see a bunch of different stats, like this chart that shows that Axie daily revenue has dropped significantly and  the P/E ratio has gone up a ton in the past few months. 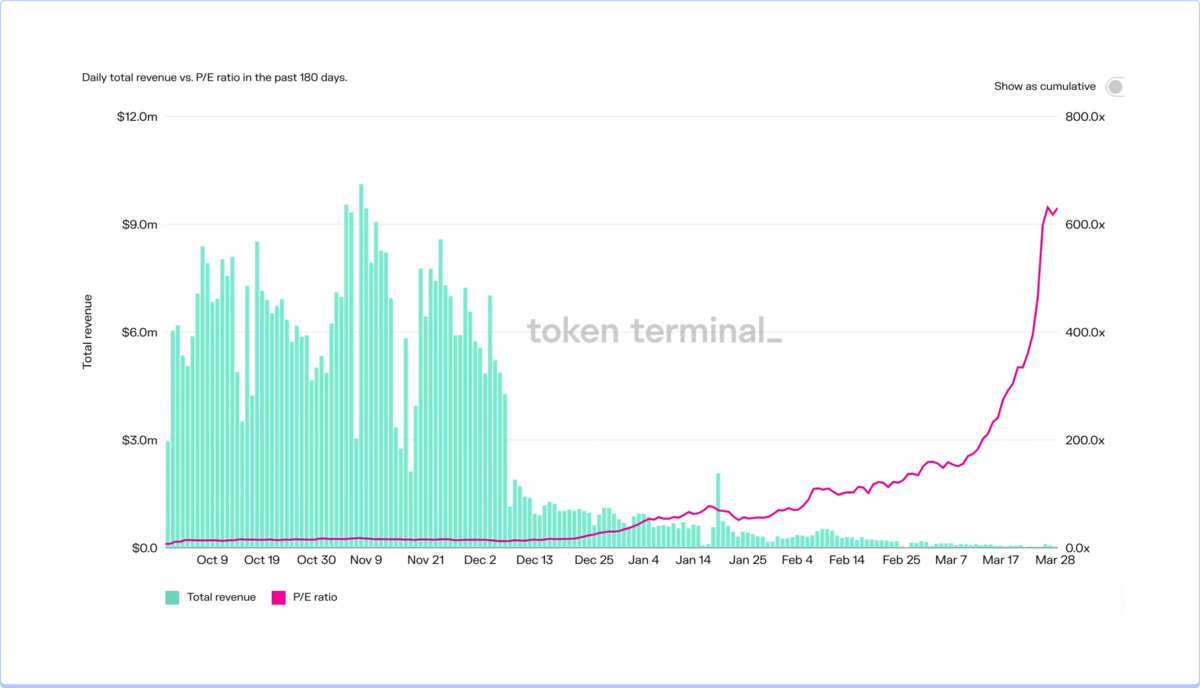 TODAY'S MILK ROAD IS BROUGHT TO YOU BY OUTER

Working from home is great... I don’t miss the cubicle at all. But it does get pretty stuffy in my house all day.  That’s why I spend a ton of time in my backyard on my outdoor sofa by Outer.

They have awesome styles, and it’s super durable & weather-proof.

They're selling like crazy, so check them out here before Summer arrives.

P.S. I can't get enough of this three-seater

WHY THE BITCOIN PRICE MOVED ACCORDING TO POMP

Remember the crazy bull run when Bitcoin jumped from $10k to $64K in a 6-month period last year?

Allow me to introduce Pomp, one of the biggest bitcoin bulls on earth, and friend of the Milk Road.

Here’s Pomp’s theory on why we had such a big price run up.

1. There was a supply shock

Every few years, Bitcoin has a “halving”.

This is a pre-planned thing. Every 210,000 blocks that get mined, the miner reward gets cut in half. This is meant to limit the supply of new Bitcoin coming onto the market.

2. There was a demand shock too

Around the same time, Michael Saylor was buying up billions of dollars of Bitcoin and hedge funds were plowing hundreds of millions into the “GBTC Arbitrage Trade”.

Both Grayscale and Michael Saylor were long term holders, with no intention of selling (and the market knew this).

If history repeats itself, what can we take from this?

Demand is going up right now: 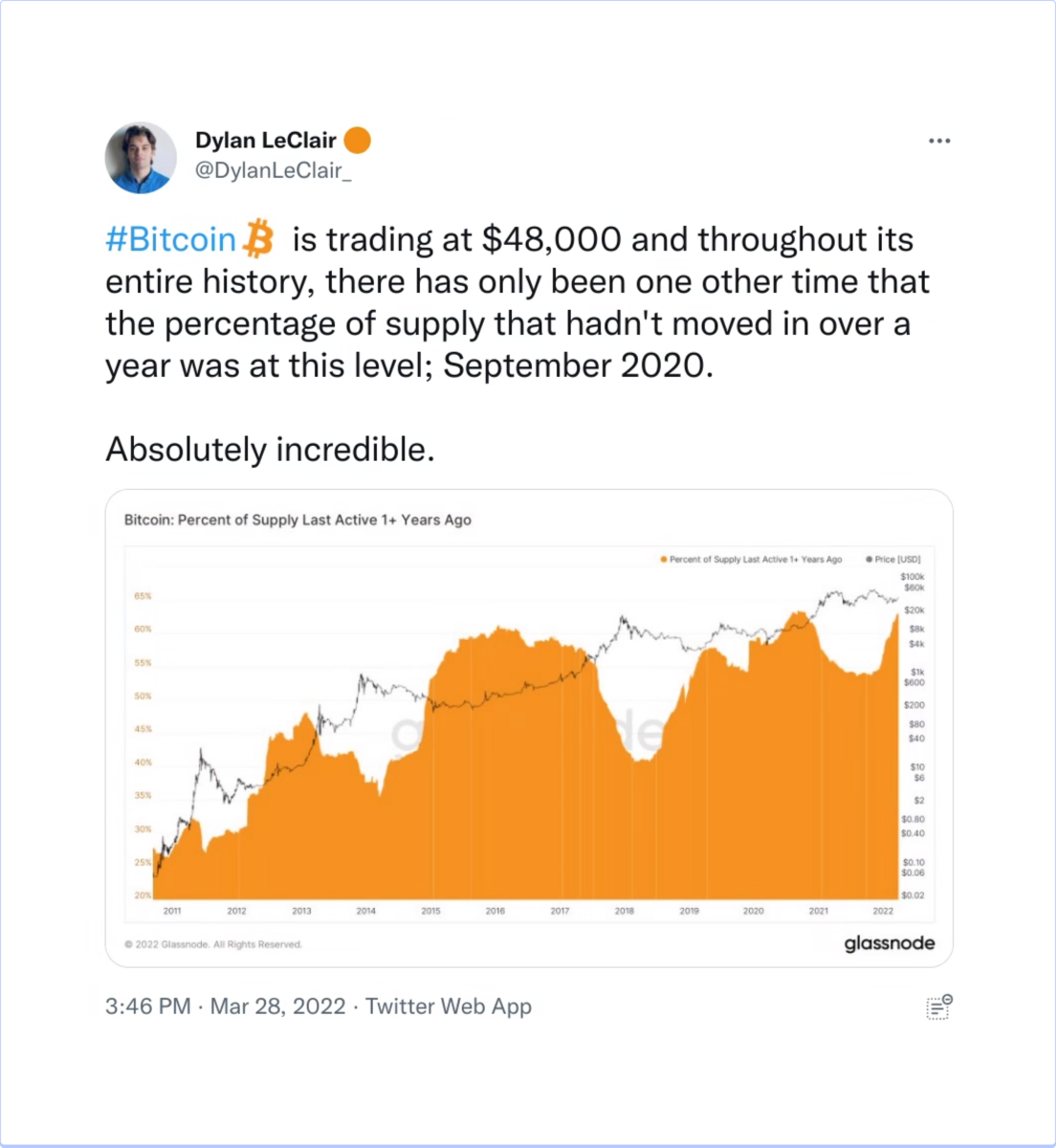 Do Kwon is playing the role of Michael Saylor by buying $3B+ of BTC for the Luna Foundation. His daily buys alone are 3x the daily issuance of new bitcoin.

We don't make guarantees (or provide financial advice), but things are looking bullish for Bitcoin

Jeff Koons (holds the record for most expensive bid on his art) announces the launch of his newest NFT collection. Oh, and he’s creating a subset of physical collectibles that he plans to send to the moon.

Prime Trust has launched a beta program for Crypto IRA. It allows users to onboard, fund accounts, and invest retirement funds in crypto with tax benefits.

Check out this damn good podcast with Caitlin Long, a legend in big banking & a crypto OG.

LooksRare becomes the first marketplace to use “Blockscan Chat”. Ever wanted to message a buyer/seller for an NFT? Well, now you can.

Solana is officially coming to Opensea in April. 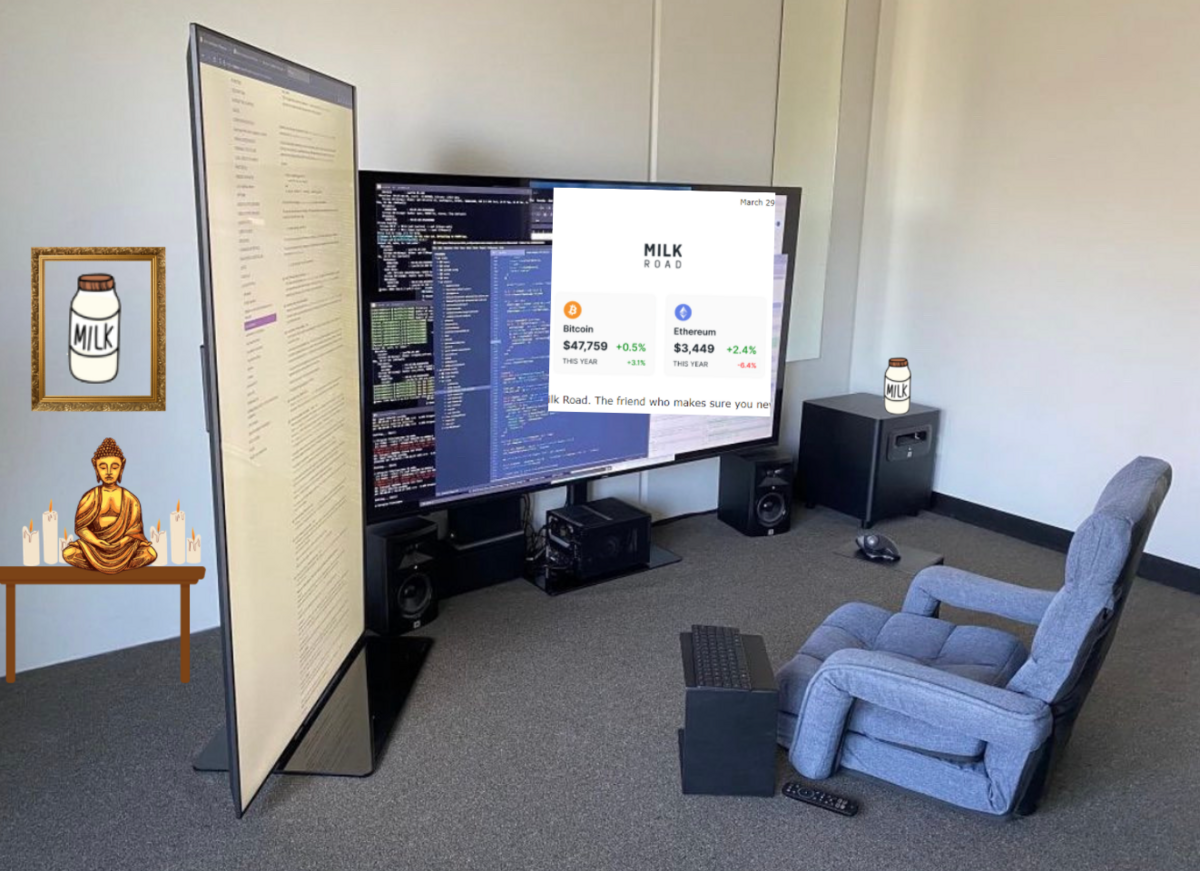 Alright, that's all we got for hump day! 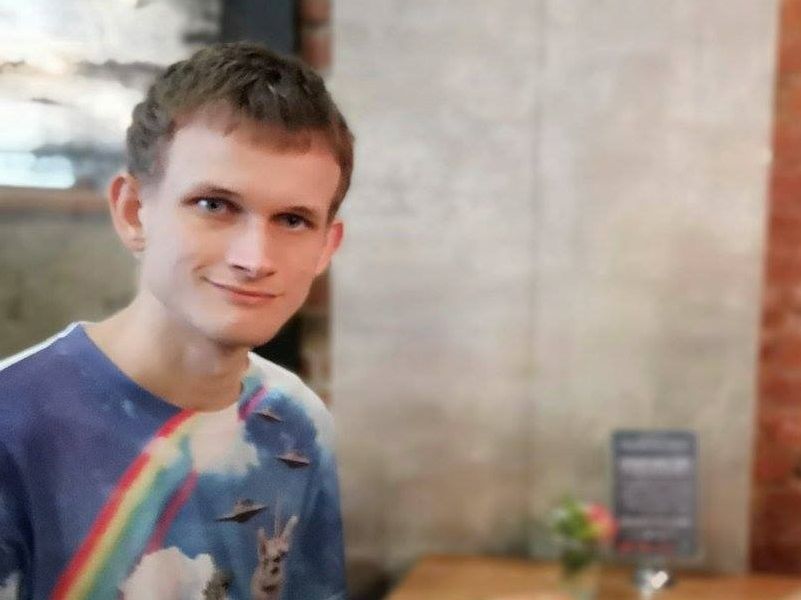