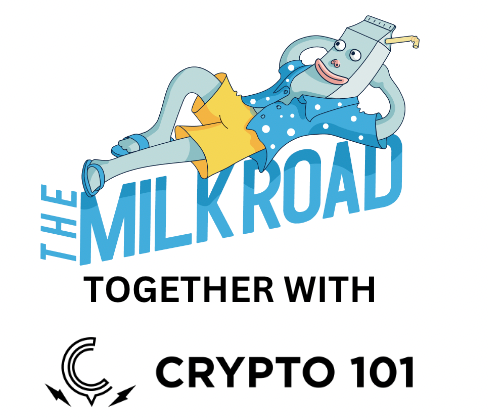 GM. This is the Milk Road. We’re your friend who explains crypto to you.

And I mean real friend. Like, we’d let you step on our back to get to safety first #realones. 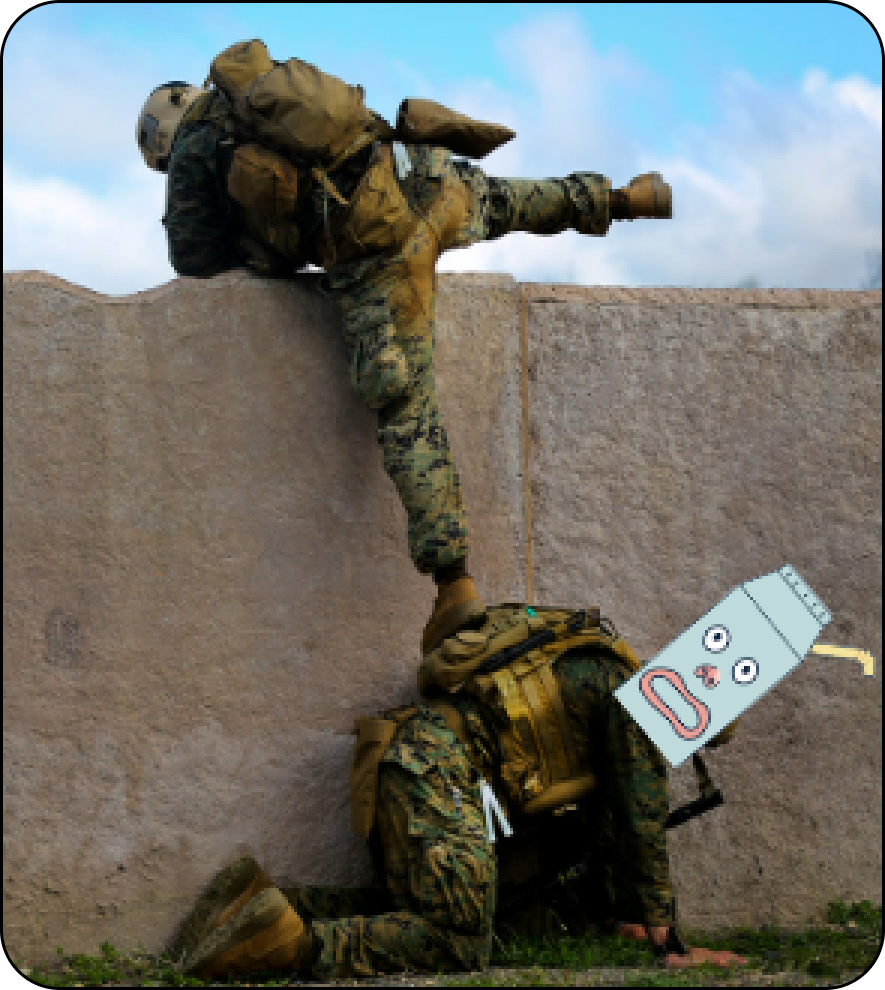 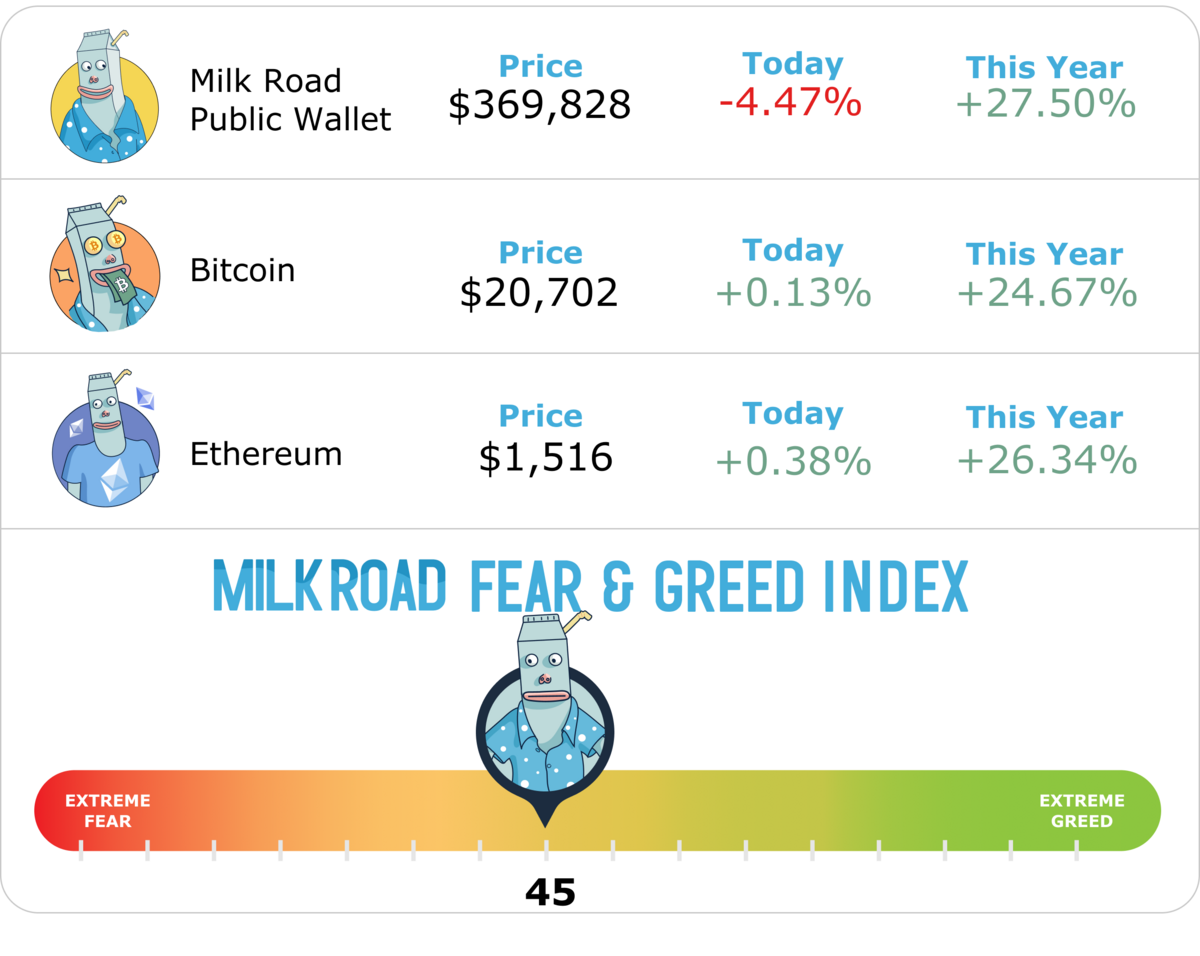 THE CROCODILE OF WALL STREET IS BACK 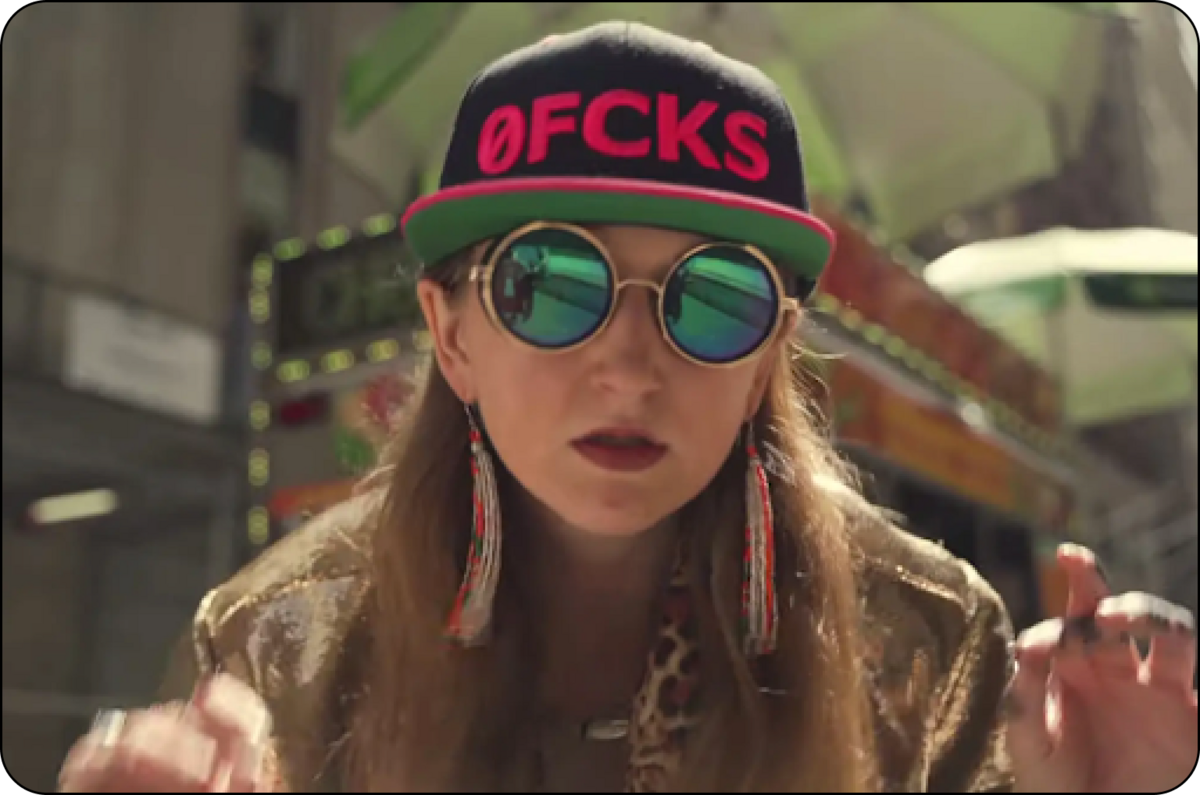 This is the Crocodile of Wall Street. Government name: Heather Morgan. And boy, does she have quite the resume:

Now, Morgan is back with a brand new job. She’s been hired by an unknown tech company in New York to work in “growth marketing and business development.” The court ruled to keep the name of the company private for safety concerns.

Morgan has been granted court approval to travel into the office for work. She’ll be heading into the New York office 3x/week from 10 am - 8:30 pm.

Which might sound awful. But Morgan has been on house arrest 24/7 while she waits for her trial. Her husband? Still in jail. So to Morgan, traveling in NYC probably sounds like a walk on the beach of Maldives. (Me personally, I’d rather be locked up than travel through Midtown..)

We’re on the brink of a global recession. Thousands of people in tech are getting laid off from work. Yet Morgan, the alleged money launderer facing 25 years in prison, has landed a job. New York, there’s nothing you can’t do. 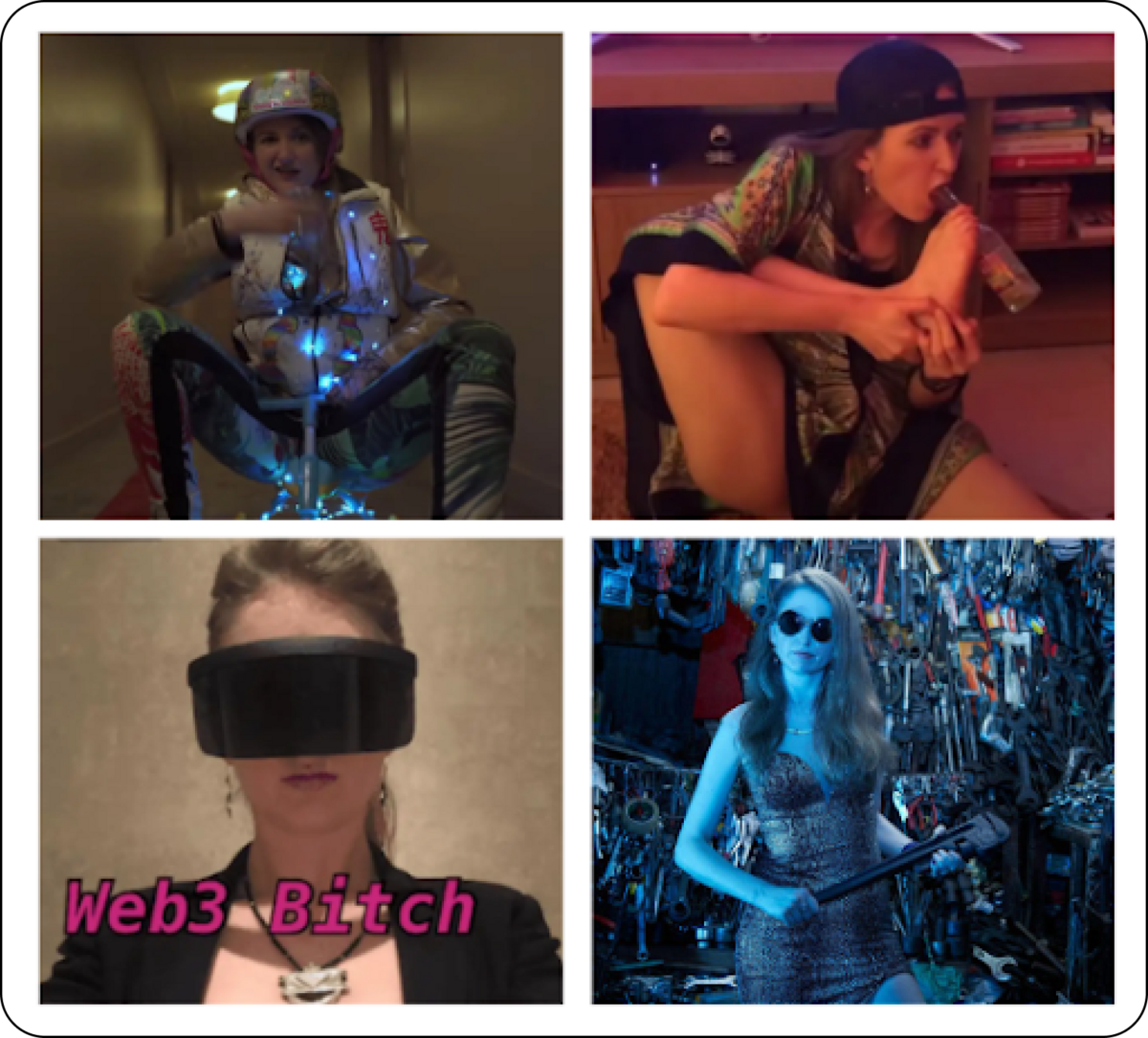 TODAY'S EDITION IS BROUGHT TO YOU BY THE DIGITAL CURRENCY SUMMIT 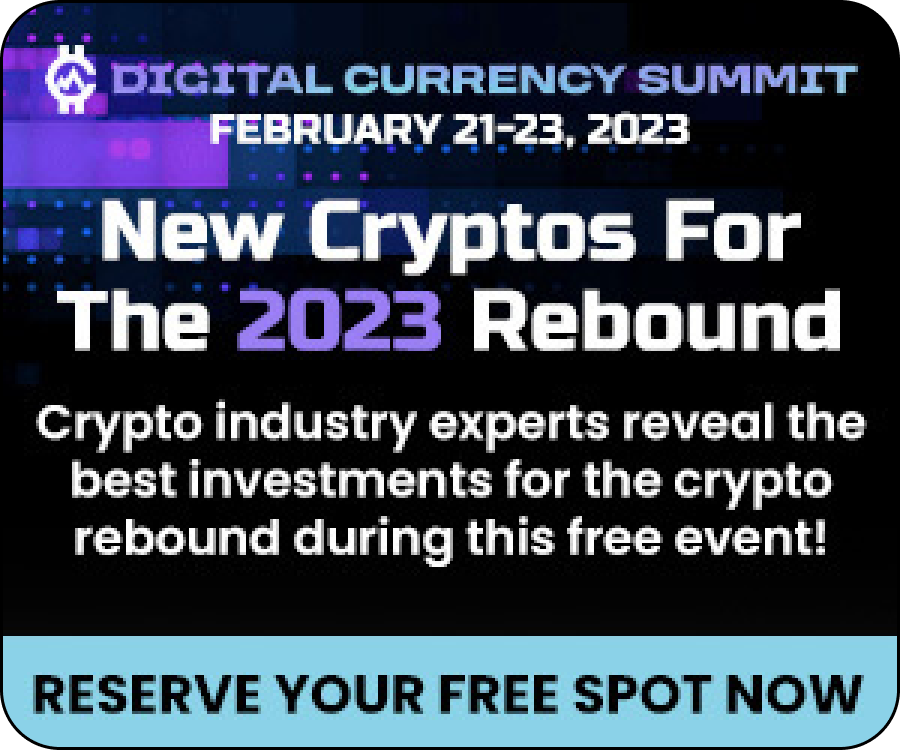 2022 was a bad year for crypto investors.

Even the Milk Road, purveyor of crypto news, spiciest newsletter in the game, and lords of the memes, lost most of our money.

That is why we are introducing the Digital Currency Summit.

The Digital Currency Summit is bringing together 27 digital currency experts to present their best 2023 crypto investments. The experts include:

They will focus on investments in Web3, NFTs, and DeFi.

The conference will feature presentations and knowledge exclusive to attendees of the Summit. But, there are a limited number of free tickets.

Once they are gone, the retail price for a ticket will be $197.

Register for free and receive information from the top experts in digital currency.

Get your ticket today!

What does a 1980s animated show creator have in common with a fallen crypto exchange and its disgraced founder?

“Inspector Gadget” co-creator Jean Chalopin is also the chairman of Deltec, a Bahamian bank that’s a “long-time friend of FTX.”

And that’s just the start of it:

Apparently FTX/Salame and Deltec/Chapolin are trying to figure out how to repay that loan now.

Another Chapolin-linked group has been on authorities’ radar for a while now: Moonstone.

John Ray (FTX CEO, bankruptcy clean-up aficionado) said in December that his team’s investigating the whole sitch between it and FTX.

That’s because FTX’s sister firm Alameda invested $11.5m in the bank, whose board Chalopin sat on.

And Moonstone held ~$50m in FTX customer funds, per a December court filing.

Not a great look.

** intercom crackle** We’ve got another runner!

This time it’s Coinbase, from the Japanese market.

The exchange giant said Wednesday that it’s halting operations in the country.

Exchanges are leaving Japan faster than Mario with a Power Star.

Rumor mill. Genesis’ creditors are reportedly negotiating a prepackaged bankruptcy plan with the firm. According to sources close to the matter, Genesis could file for Chapter 11 bankruptcy by the end of this week. 0 days since last crypto bankruptcy.

What the FUD. The U.S Dept of Justice hyped a "major international cryptocurrency enforcement action" only to announce the takedown of Bitzlato, a small crypto exchange from Hong Kong. The DOJ is supposed to be going after the Big Kahunas of crypto crime… Instead, they found Nemo.

Stolen money on the move. Lazarus, North Korea’s infamous hacker group, tried to move more than $60m in stolen ETH. Nice try, Lazarus….you can run, but you can’t hide from the blockchain.

Liquidators get hosed. Alameda Research liquidators have reportedly lost ~$11.5m in trades since taking control of Alameda's accounts. Aint so easy is it?