GM. This is the Milk Road, the daily newsletter that makes learning crypto as simple as ABC. It's easy as 1,2,3. 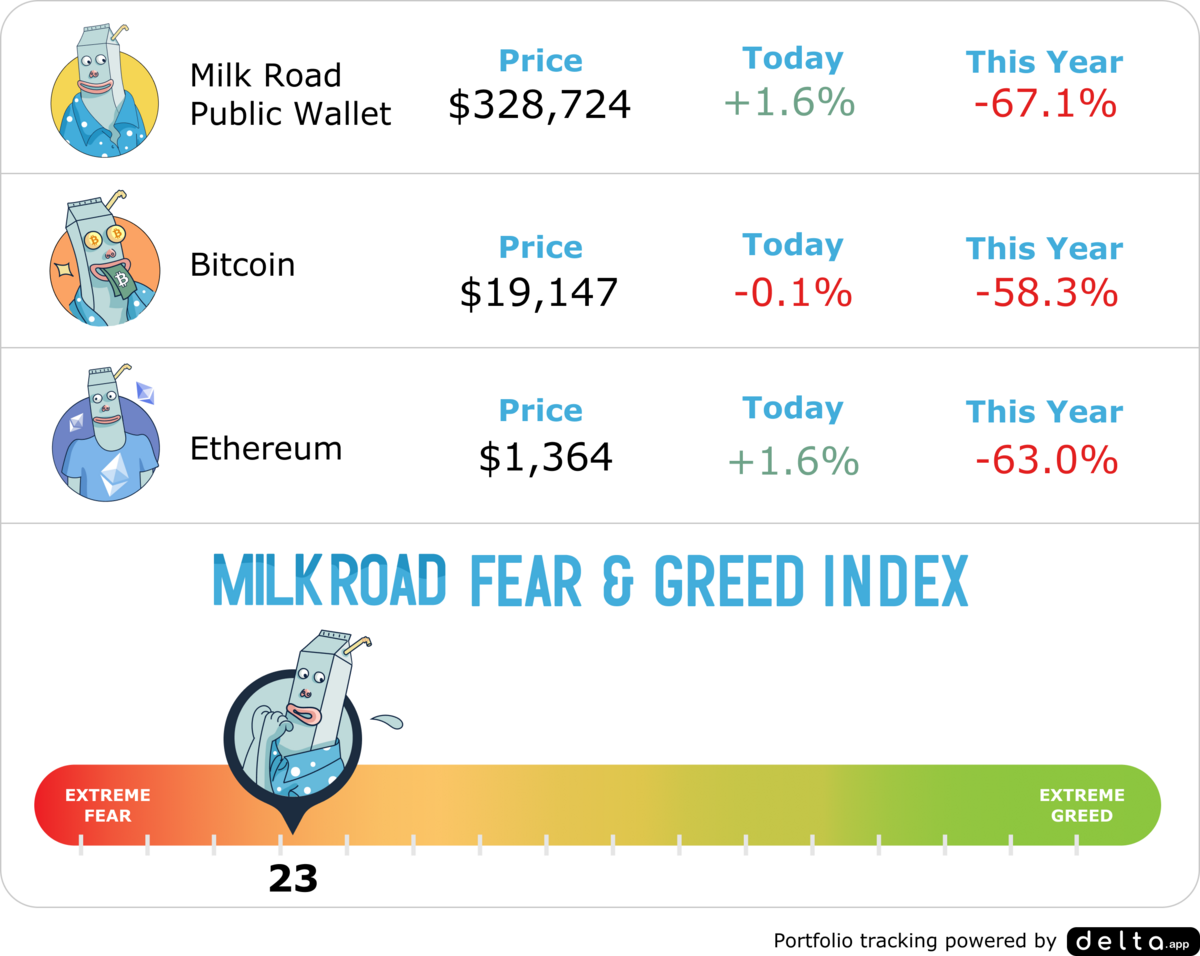 FOMC MEETING & WHAT IT MEANS FOR CRYPTO

Today’s a big day for crypto. Jerome Powell (head of the FED) will be announcing interest rate hikes from the recent FOMC meeting.

And I’ll be booing him the same way NFL fans boo Roger Goodell every time he walks on stage.

It’s expected that the Fed will be raising interest rates by 75 bps (aka .75%). If they do, it’d be the 3rd straight time the Fed raises rates by that much.

And while we can’t predict what they'll do and how the markets will react, we can look at what happened in the past for clues.

Here’s data from the markets over the last 5 FOMC meetings:

P.S - This matches what we've been seeing so far too. ETH and BTC are both down in price this week.

If we had to make a prediction, here it is in one pic: 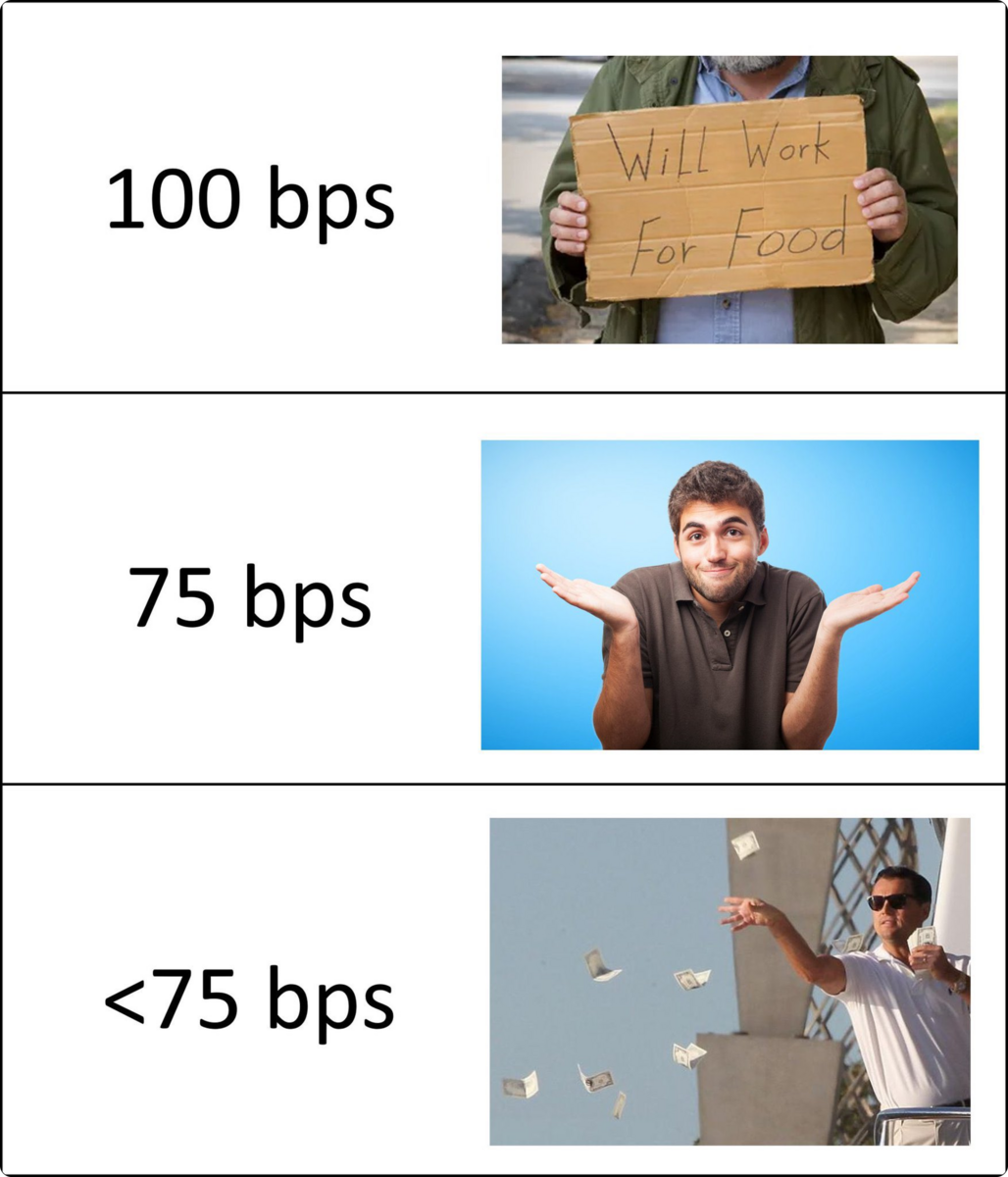 Basically, if the Fed announces a 100bps than the prices will most likely crash, and if it's below 75 bps prices will go up. But we will be watching Powell's post-game speech closely. Ultimately his tone determines where the markets go.

To be honest with you, before I got into crypto I had no idea what an FOMC meeting was. Now I keep up with Jerome Powell and the Fed like my girl keeps up with Kim and the Kardashians. 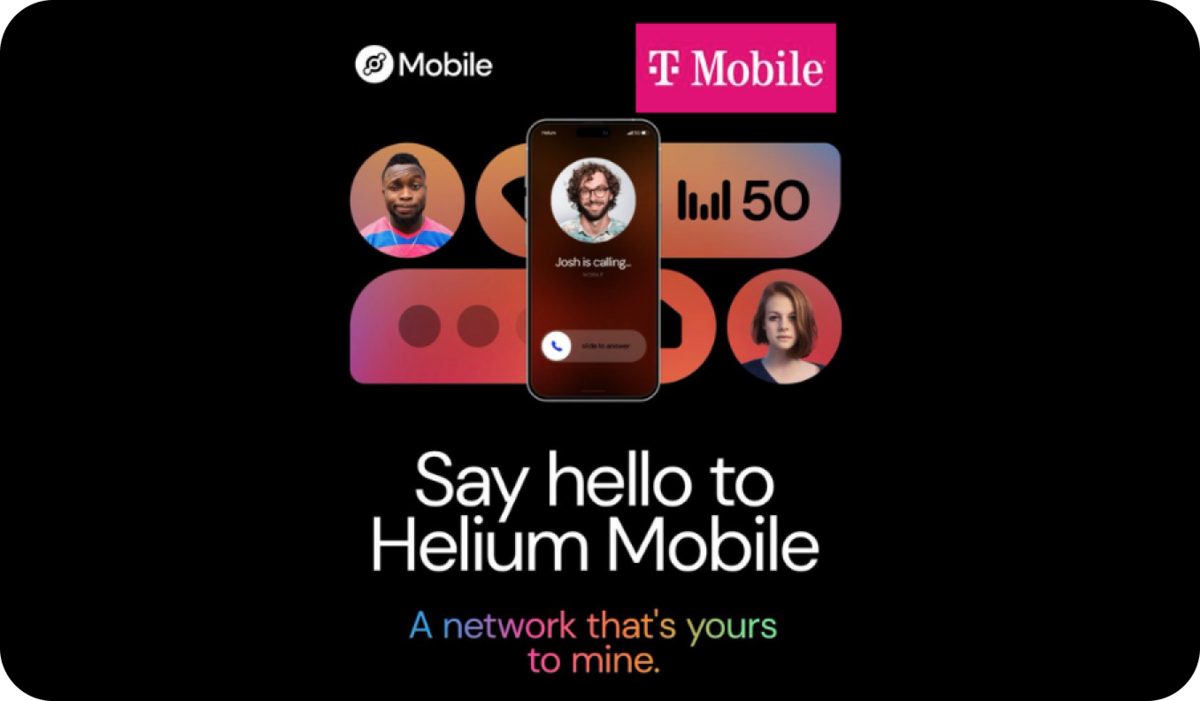 It's similar to the normal 5G networks you might be using (Verizon, Sprint, etc), but it has a few twists:

This is interesting because if a user ends up earning enough $MOBILE they could not only have a free monthly cell plan, but they could be making money off it.

Sounds a little too good to be true, doesn't it? I mean $5/mo for a phone plan? That's cheaper than those burner phone plans...

Well, to keep it real with you, we still have our doubts. That's because Helium is struggling. Sure, they recently raised $200m, but they've been on the hot seat:

It sounds like Helium raised a bunch of money and is going through a mid-life crisis. It'll be interesting to see if they can pull this off. 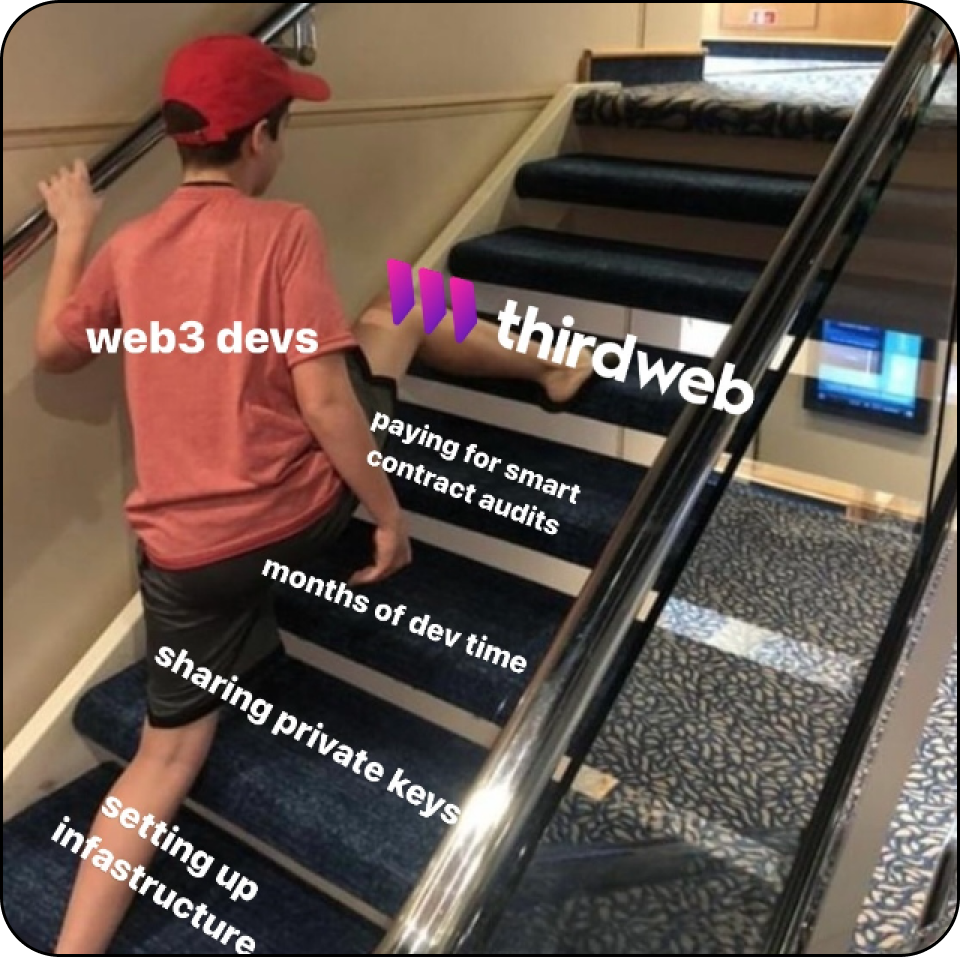 Web3 is in its early days. We’re in the 'beer drinking iPhone app' stage.

The main problem is it’s difficult for devs to build in web3 - workflow is fragmented, complex, and slow. We need products to make it easier.

Stripe made it easy to add payments to your app.

AWS made it easy to add storage & compute for your app.

Now it’s thirdwebs turn -  thirdweb makes it easy to add web3 tools like tokens and NFTs to your app.

Some of the world's biggest brands (Afterpay, Anomica, etc) are using it to develop and power their apps. Since thirdweb launched:

Companies like thirdweb are crucial to the growth of Web3, as developer tools help builders create real-world applications of the technology.

Robinhood has listed USDC on its trading platform. It's the first stablecoin that will be available to 15m+ Robinhood users.

OkayBears, a popular Solana NFT project, inks a licensing deal with IMG IMG is one of the largest agencies in the world and manages $15b+ in annual retail sales for brands like Fortnite, NFL, Angry Birds, Lamborghini, etc. 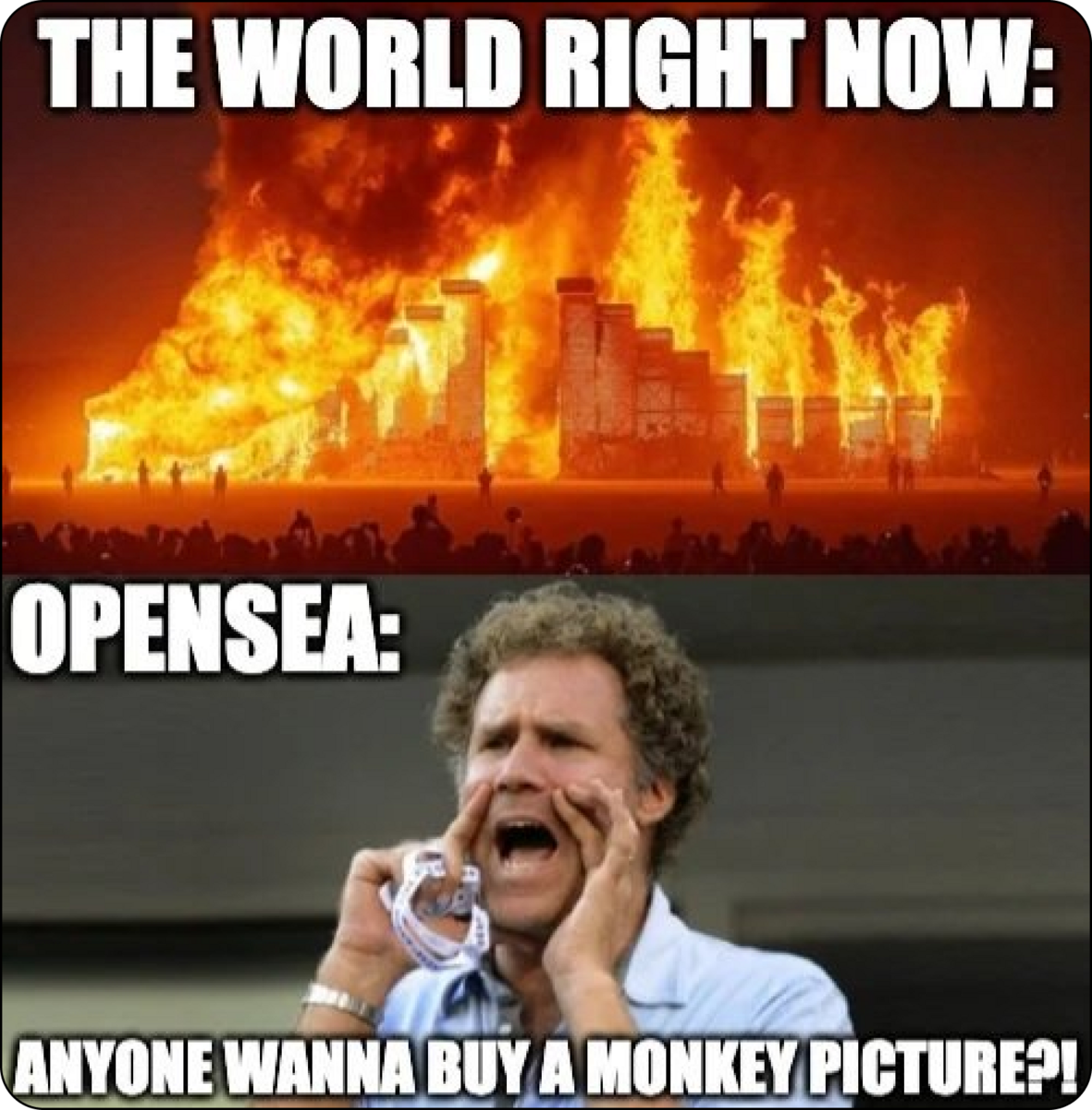 That's a wrap for today, see ya tomorrow!