GM. This is the Milk Road where we show the ins & outs of crypto so you never get lost. Like MapQuest back in the day. 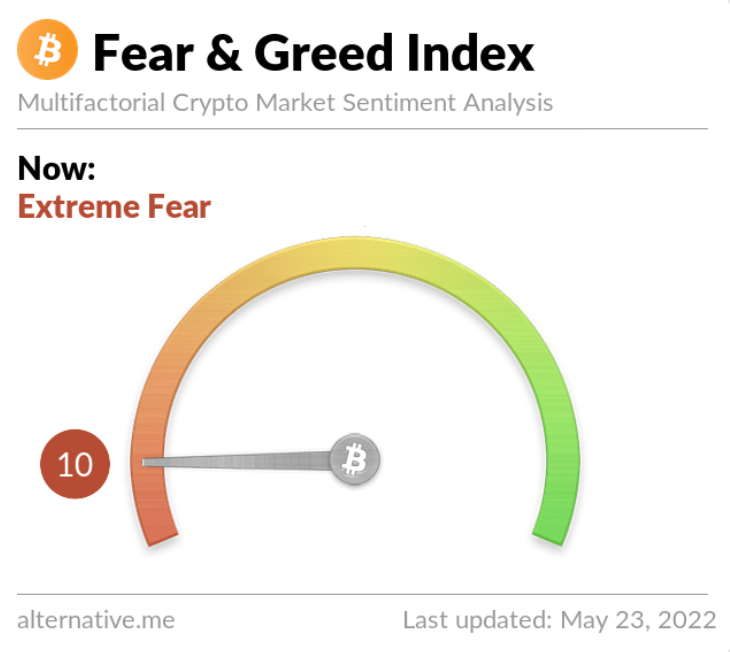 PHARMA TO CRYPTO: MARTIN SHKRELI IS COMING TO WEB3

If you didn't hear, Martin Shkreli was released from prison last week.

He’s still in a halfway house but he wasted no time getting back onto social media.

He’s back on the Holy Social Trinity (Facebook, Twitter, and Bumble)...except he got banned on Bumble within 48 hrs.

Over the weekend he went live on a Twitter spaces using a pseudonym account, , Enrique5060782 (now suspended there too), with a Milady NFT as his profile picture. 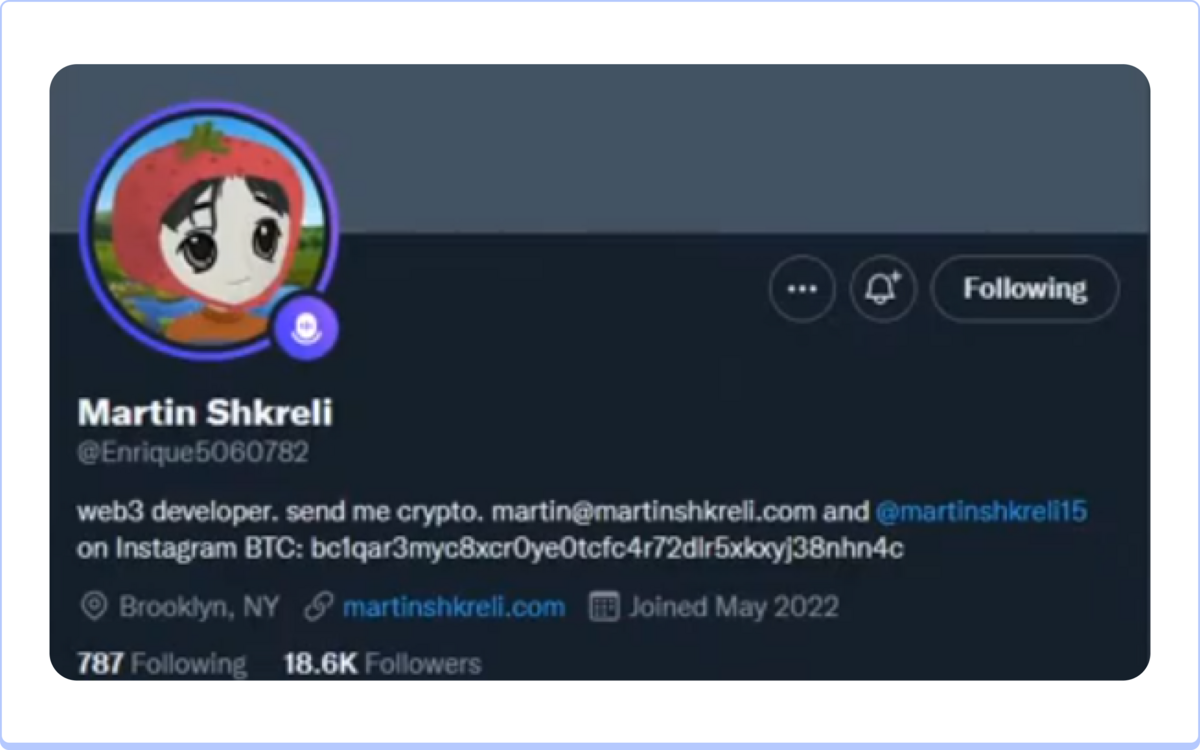 Hate him or love him, Martin knows how to attract a crowd and throw an entertaining show, so this was a good one.

The spaces lasted close to 4 hours and had famous people like Elon, Marc Andreessen, and others listening in.

Now you’d think that being in jail, he’d probably be out of the loop. But the reality is the complete opposite - he knows about things like StepN, Pixelmon,etc.

Marty - you reading the Milk Road??

Some highlights of the convo:

Here are a few things that Martin thinks about the future of crypto:

“It’s hard for it not to happen given all the use cases for ETH”. Shkreli is a fan of Vitalik and also revealed that he’s more bearish on BTC because he doesn’t believe the mining is sustainable and can survive in the long term.

He thinks BTC is a great feel-good story we’ll look back on, and it was the first major step for crypto. But it won’t be the leader at the end of the story.

Some other projects that Shkreli mentions he likes and could get bigger: Solana and Algorand.

Shkreli is a big fan of decentralized exchanges and even got to use Uniswap while he was in prison. He thinks it’s really cool.

And he sees DeFi meeting traditional equity trading once people realize: 1/ trading Monday-Friday during set hours is lame and 2/ you don’t need to give all your information to a centralized entity

He mentioned that Tesla and Apple could one day have their own coins and thinks in the next 30 years more than 50% of all global assets will be tokenized.

DAOs are the future

He predicts a DAO will be the largest financial entity in the world by 2055 and also wouldn’t be surprised if a DAO acquired a JP Morgan or Bank of America by then too.

Remember the 1 of 1 Wu Tang Clan album that Shkreli owned? A broker came and bought it off him for $2m, and then flipped it to a DAO (PleasrDAO) for $4m

Martin announced he’s dropping some NFTs soon and that he might even already be a part of some of the popular projects out there.

He says that he plans to use a pseudonym in some of his future projects. “Don’t be surprised if a popular project already has my involvement in it already, so who knows”.

Those two traits tend to be very successful in Crypto.

THE BEST FROM VEECON 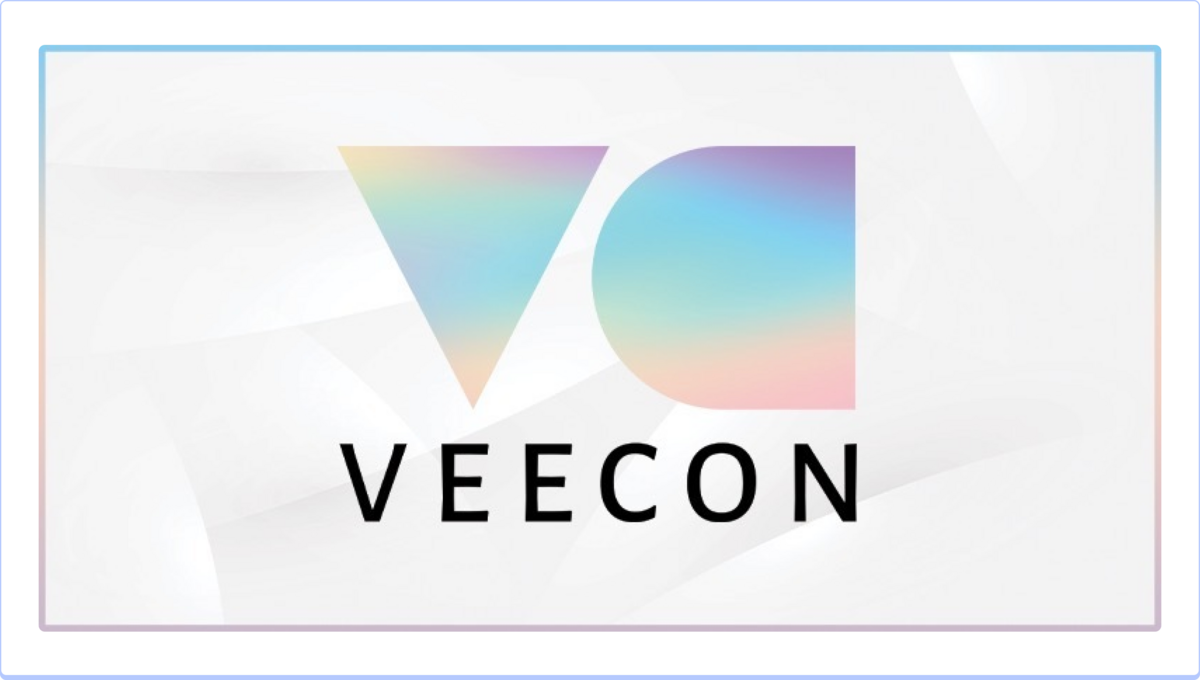 Let me catch you up on Veecon.

VeeFriends = his NFT project that has done > $100m in sales

Owners of the NFT were guaranteed access to VeeCon, his annual conference for the next 3 years.

Well - they just had the first one in Minnesota.

It had speakers like Beeple, Mila Kunis, Snoop Dogg, and covered everything from music, fashion and movies and how NFTs are changing the game for their industries.

They had a barber there and check out his .eth address: “veeconbarber.eth”

They protected the identities of NFT influencers. Eg. this anonymous influencer was hidden in a box on stage 😂

One of our readers, Michael, was there and had this to say:

I wanted to leave VeeCon answering one thing: Are NFT’s therealdeal?

Everyone knows NFT enthusiasts are all hoorah and "community this, community that" when prices are on the rise.

But is it still the same vibe when people aren’t getting rich from them? He was honestly getting mixed answers.

There’s certainly a strong sense of camaraderie. Sort of like traveling to see your football team play an away game, except instead of spending money on their merch like a sucker, all the fans are part-owners of the franchise.

However, there’s also a palpable vibe that this isn’t the celebration it was designed to be. 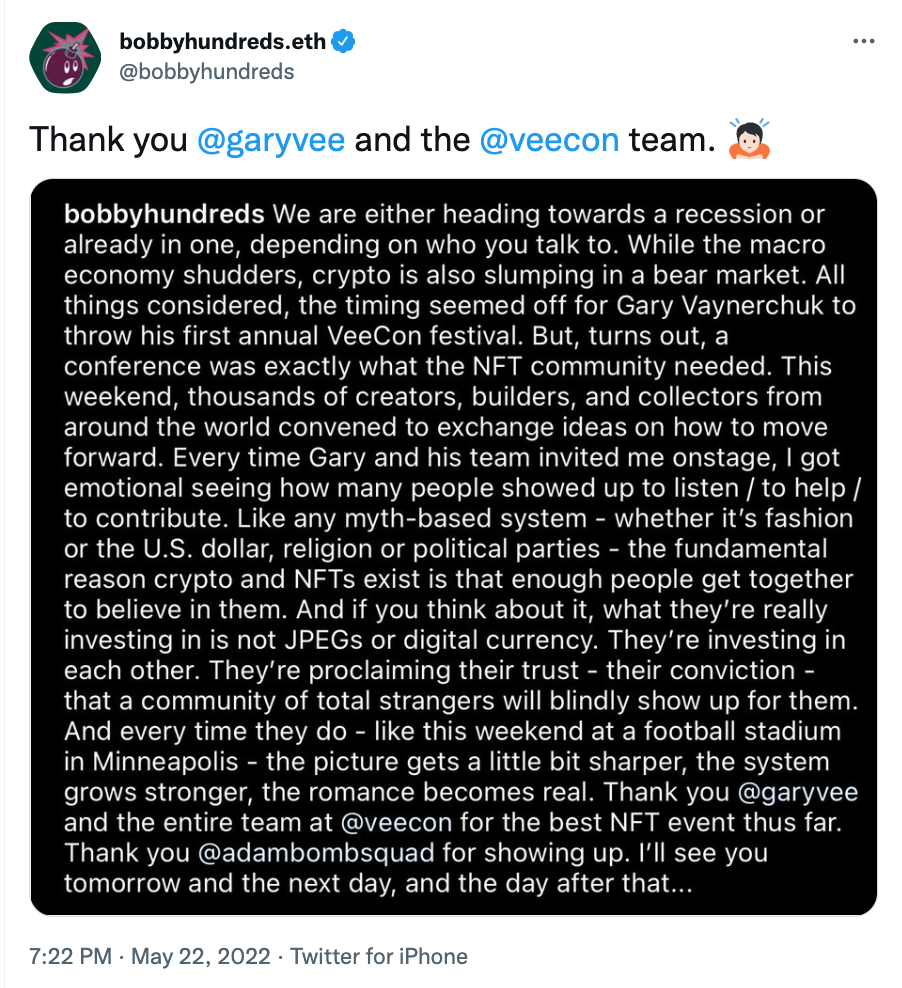 If you were there hit us with a reply with your notes from the conference!

Balenciaga will be accepting bitcoin and other crypto as payment. It looks like all the luxury fashion houses are accepting crypto. This my friends is called the Domino effect.

eBay is launching a “Genesis” NFT collection that will feature limited-edition collectibles for some of the greatest athletes ever. The first athlete? Wayne Gretzky.

Earvin "Magic" Johnson has partnered with NBA Top Shot to turn some of his greatest basketball plays into NFTs. Now you get to own some of the Magic.

TODAY'S MILK ROAD IS BROUGHT TO YOU BY SORARE 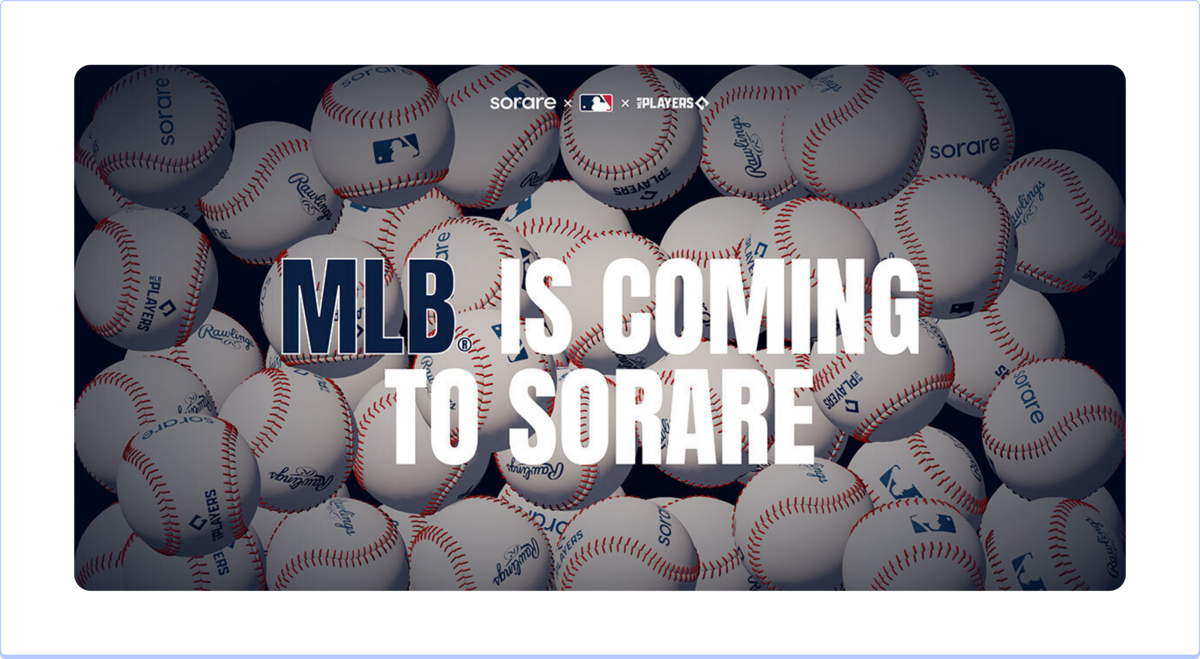 Sorare is coming to the MLB.

Everyone knows about fantasy sports leagues. Either you’re in a league or you have a friend who’s in a league and follows every player on a week-to-week basis.

After all, the fantasy sports industry has been booming and is expected to reach ~$50B by 2027.

Build your squad, set your lineup each week and win rewards for how well your team does.

And Sorare just announced that they're launching MLB soon and you can sign up here to be notified when it's live!

How do you know you’re at an NFT conference…..

Both restrooms get converted to Men’s 😅