GM. This is the Milk Road. We take regular old crypto news and add all the flavor to the mix. 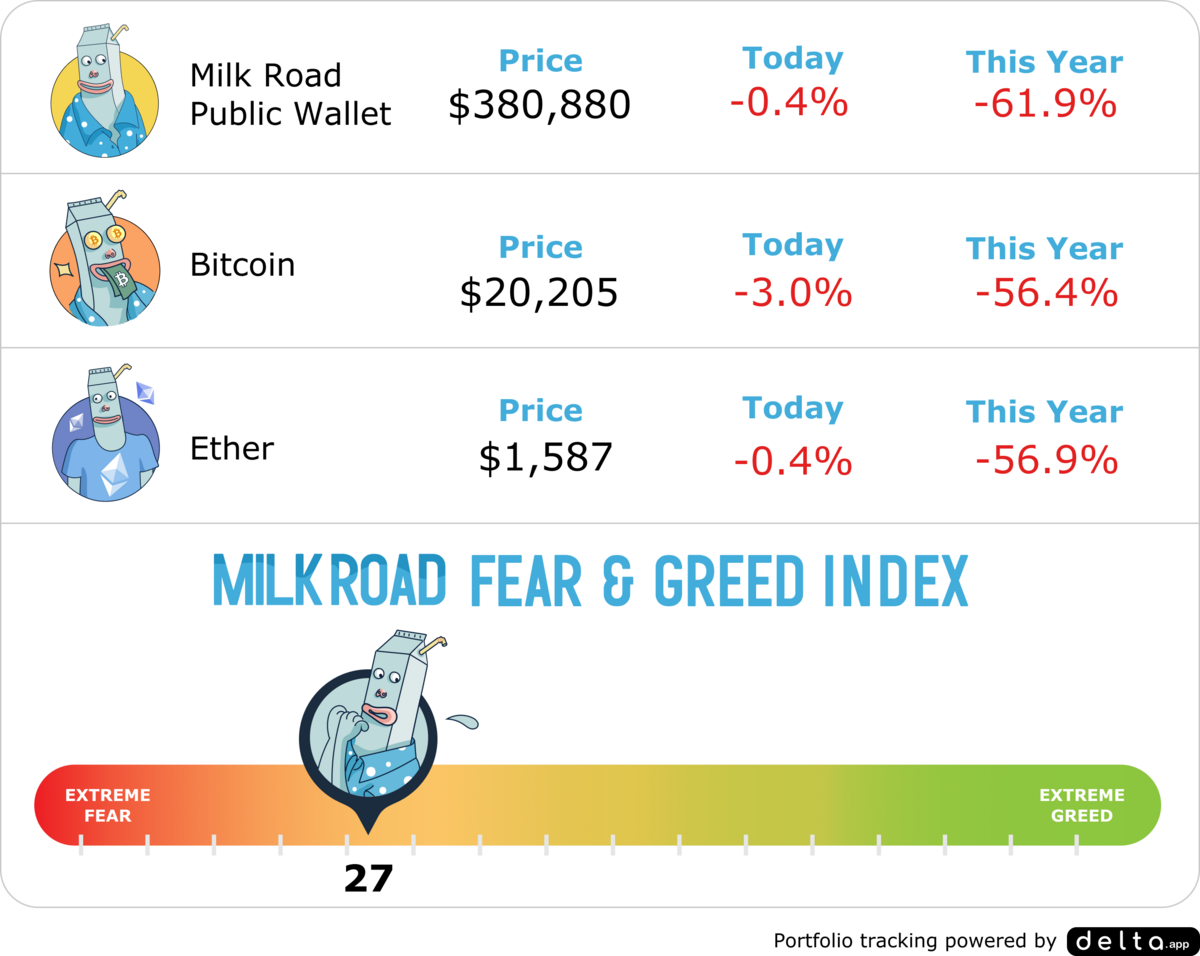 THE MERGE IS TONIGHT

Tonight's the big night. The Merge is finally here.

It honestly felt like Super Bowl week. And if you follow football, you should know that the week leading up to the big game is just as big.

That’s because of Media Days - where players and coaches get bombarded with questions to clarify the gameplan, concerns, etc before the game starts. So we’re coming at ya with our version…

We’re calling it Merge Media Day. Yesterday we dropped part 1 where we covered all the basics. Today we’re gonna talk about some risks, and what happens after the Merge. 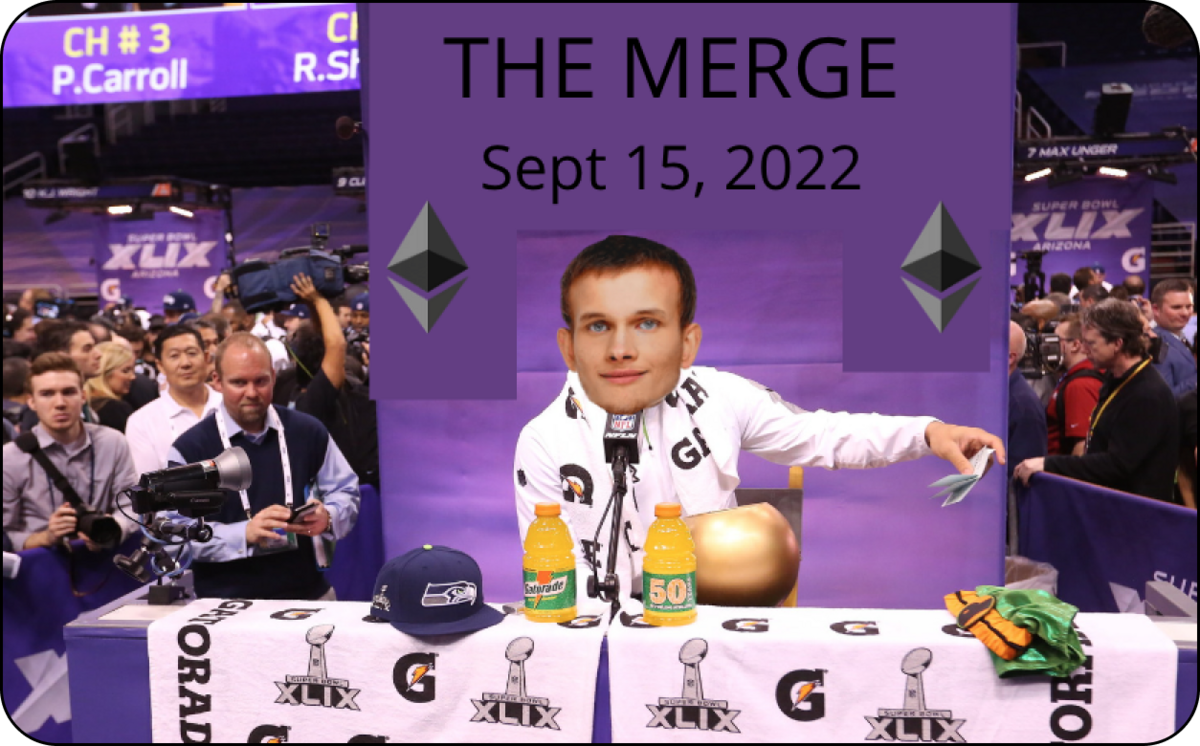 Q: WHAT ARE THE BIGGEST RISKS?

Just like with anything, there are always risks. Here are some of the biggest ones:

Q: SO, WHAT’S AFTER THE MERGE?

The Merge may be the most important update in Ethereum history, but it's sure not the last one. In fact, it’s only the 1st of 5 big updates coming.

This is why we are calling The Merge, the demolition phase. Let me explain.

What’s the first thing a construction crew does before they start a new building? They demolish the old one.

They gotta start from scratch. With a solid foundation. By clearing out the old (proof of work chain) and bringing on a new one (proof of stake chain), they can build the future of Ethereum.

Some people thought this day would never come. Now it's here and doesn't feel real.

BONUS QUESTION FOR THE MILK ROADERS

The Ethereum Merge is estimated to happen  ~13 hours from now (around 11PM PST). So we wanna know...

What's your prediction on what time it will actually happen?

Reply to this email with your! We'll be sending 1 ETH to the person that has the closest guess to the correct time.

TODAY'S EDITION IS BROUGHT TO YOU BY SORARE

I have a passion.

It’s fantasy sports. Right now I have 3 football teams and 2 soccer teams. And I just added another one…

Sorare is a digital entertainment platform where you can create a collection of digital player cards and play those cards in a free-to-play fantasy sports game where you compete weekly for rewards.

And in case you missed it, we’re going on a 6-week journey to test out Sorare to see how fun it is.

Last week was our first week trying it out. We made our account, redeemed our free digital player trading cards, and got familiar with the basics.

Now we’re back for Week 2. This week we had two goals:

1/ Scout some new players to add to the squad

Here’s how it went down…

For example, I could buy an Aaron Judge on the secondary market at a slightly higher price. Or… I could take a go into a bidding war for one of 3 new Aaron Judge cards on the primary market, but the auction period might not end for a couple of hours and I might be outbid by another Manager.

Now I know what you’re thinking… bid wars?? ain’t nobody got time for that!! Trust me, I felt the same way at first.

This is pretty different from what you see with other projects where you open up packs and get random players.

On Sorare you'll always know which players you're about to get. It isn’t about opening blind packs to find extra rare cards, but rather scouting for undervalued players and then putting them into the right lineups to help you win rewards.

It’s for sports fans, not traders. Which has helped them avoid falling victim to the hype bubble we’ve seen for other NFT projects.

We did a little bit of scouting, added some players, and are ready to enter our very first tournament.

Tournaments are where you can win rewards based on how well your team of players does that week. It’s where you reap the benefits from all the hard work of scouting. And trust us, we were lookin’ like Nick Saban out there.

This week we’re entering the Common All-Star challenge. The line-up consists of 2 pitchers, 3 batters, and 2 flex (any position).

Ladies & gents, we present to you the very first Milk Road Sluggers line-up…

That’s a championship team if I’ve ever seen one.

We’ll keep you updated on how well the squad does and what rewards we end up winning next week!

Wanna join in on the action & compete with the Milk Road Sluggers? Start building your team and claim your FREE pack here!

6 of the biggest finance & investment firms are teaming up to launch a new crypto exchange called EDX Markets. It has the backing of Fidelity, Charles Schwab, Sequoia Capital, Citadel, Paradigm, and Vitru Financial.

South Korea has issued an arrest warrant for Do Kwon and 5 others based on evidence of "fraudulent transactions".

Fireblocks, a SaaS blockchain security company, has reached $100m in annual recurring revenue (ARR) - all in 3 years. That's faster than companies like Shopify and Twilio. Wowza. 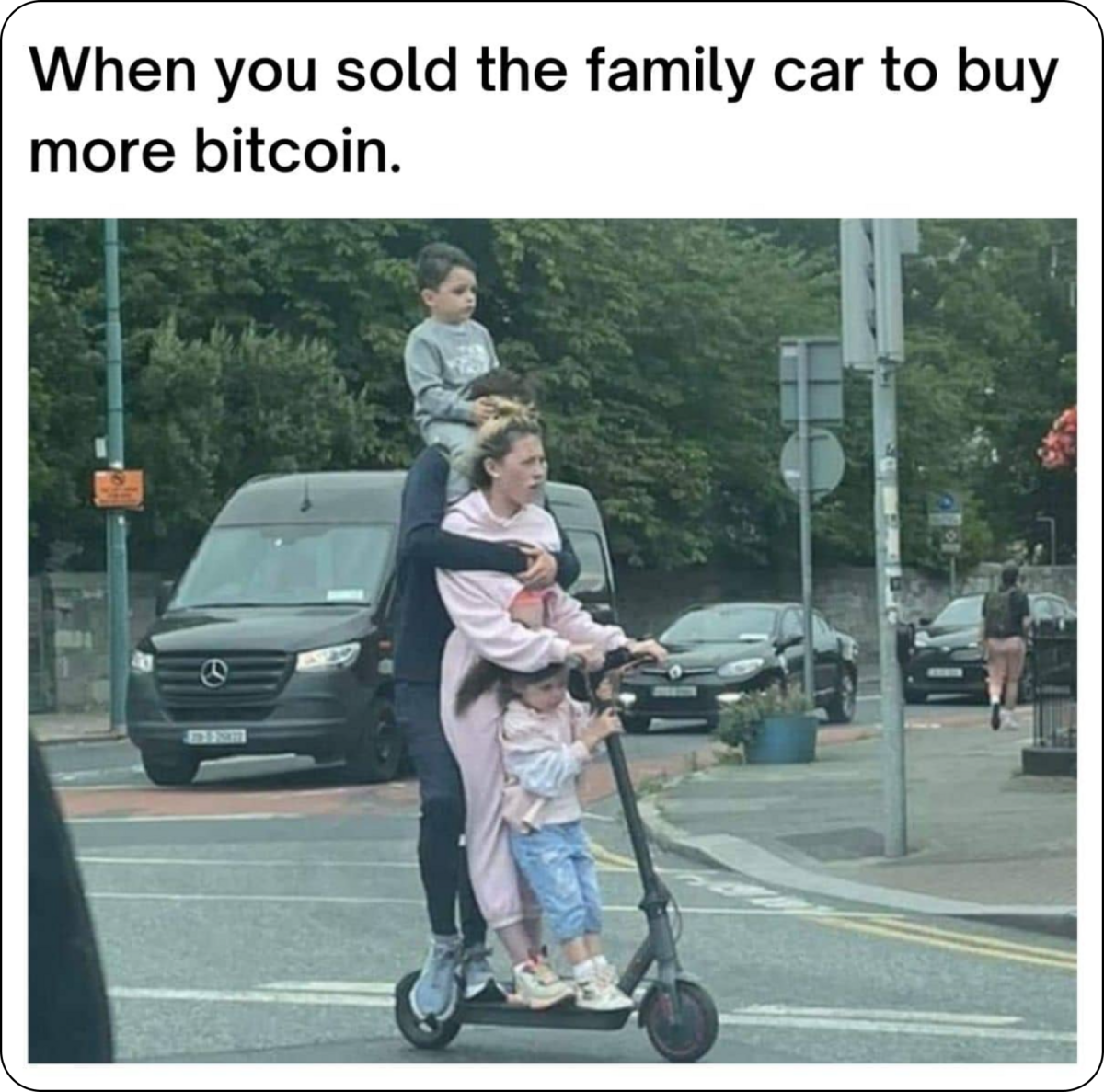 That's a wrap for today, see ya tomorrow!

Locked in for the Merge. 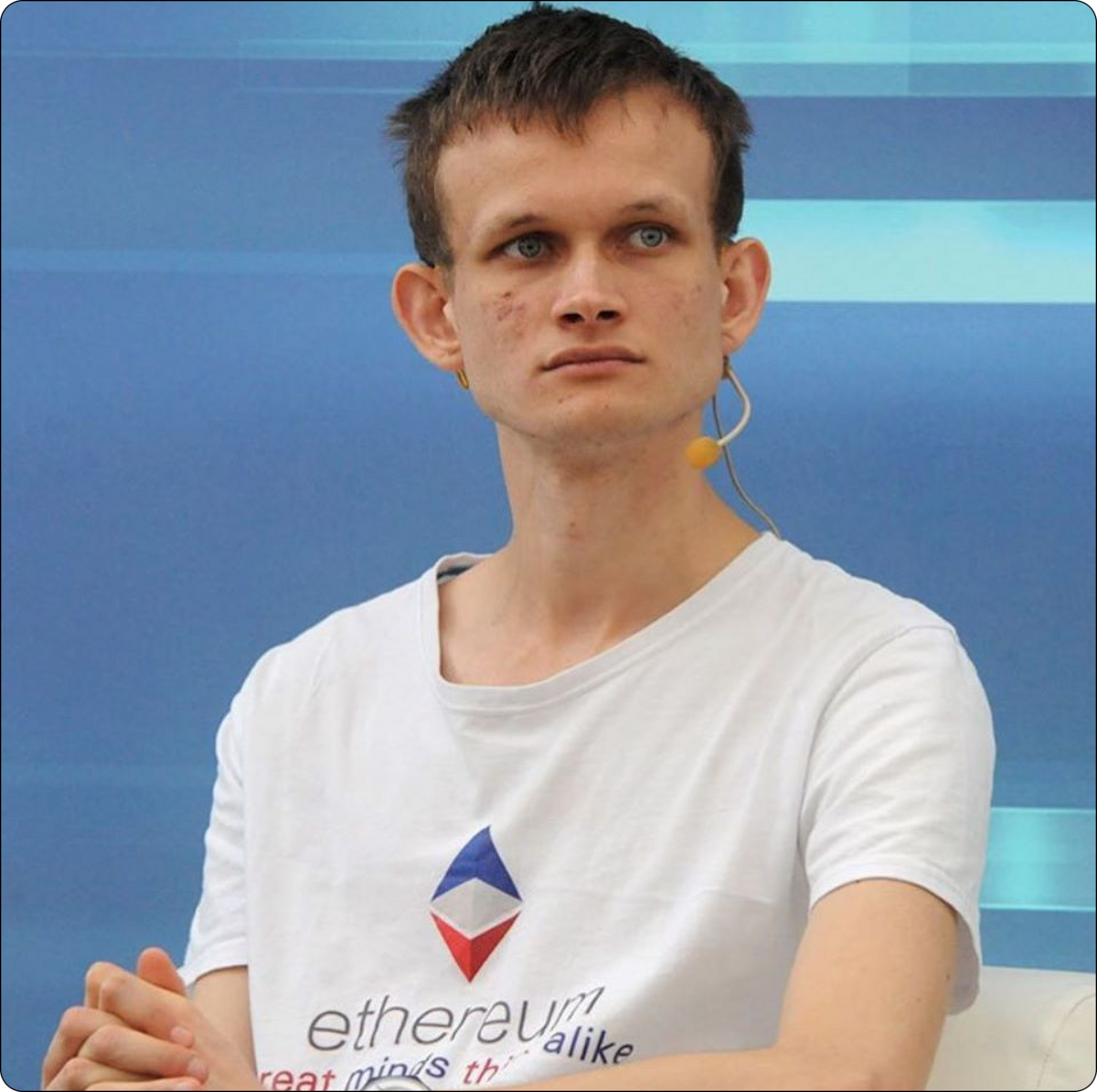