GM, this is the Milk Road. Shaan here and it’s my birthday today. No boxed gifts please. Only Bitcoin.

Here's what the birthday boy's got for ya: 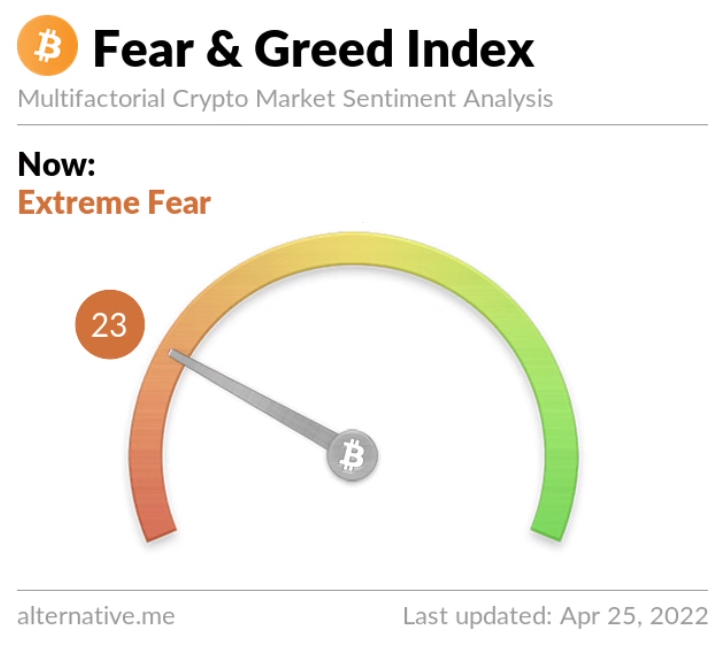 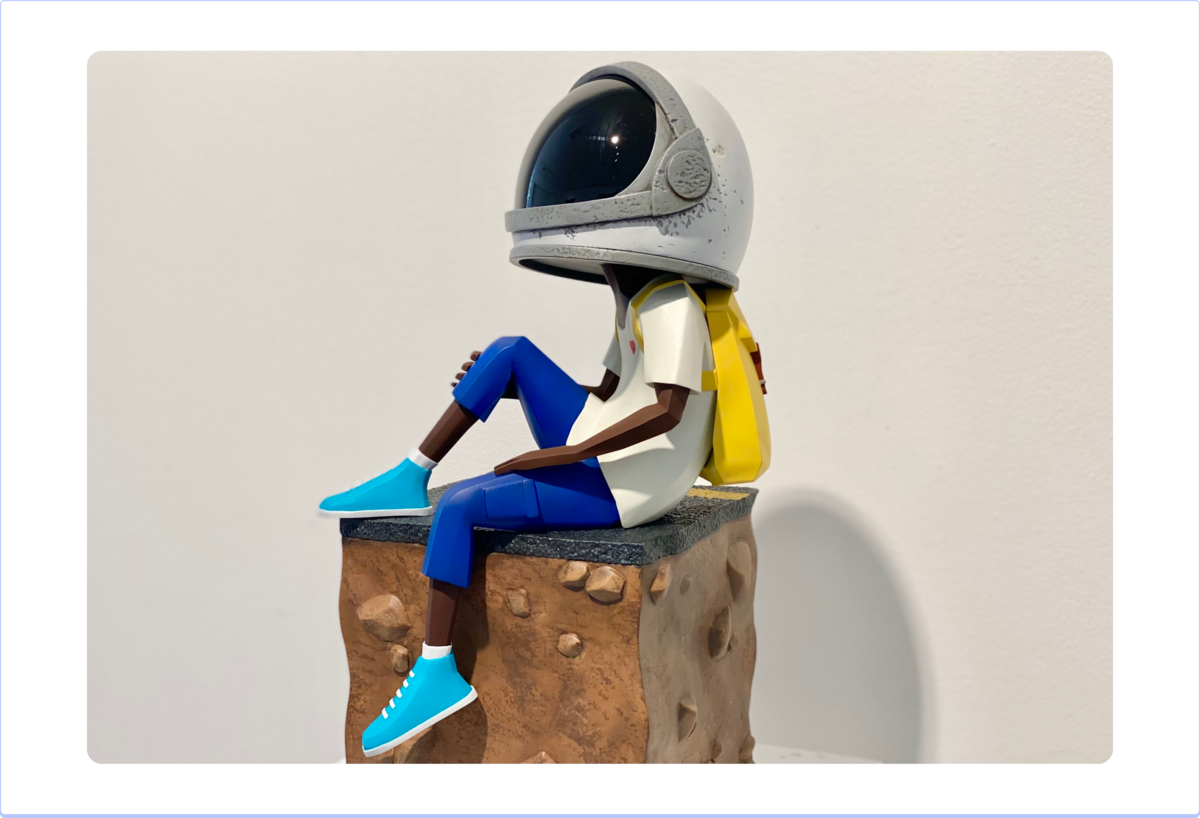 This story is wild. $34M dollars got stuck in a smart contract.

I mean listen to that. Not stolen…just…stuck!

Lemme explain, in simple terms that an 8 year old could understand.

A vending machine is a simple contract. Put 2 coins in. Get 1 snack out.

You don’t need any lawyers or judgment calls. It’s a yes or no deal. No coins. No snack.

But sometimes…you put coins in…and if the manufacturer was sloppy, then a bag of chips can get stuck and not fall out. If you pay money and don’t get your chips, that’s frustrating. You’ll kick the vending machine until it drops.

Well, that’s how crypto smart contracts work. It’s a vending machine. Put money in, get an NFT out.

But the manufacturer (the developer who wrote the code) was sloppy, and had a bug in the logic.

So what now? Well, Micah Johnson (the Aku creator and a former MLB player) and the rest of the Aku team are refunding everyone that lost money.

They are rewriting a new contract, with the help of well-known devs to make sure the NFTs are airdropped to buyers without any issues.

So the buyers are fine.

The sellers? They would have made $34M, but now they get nothing.

Damn. It’s like winning the lottery, but you accidentally rip the ticket on the way to cash it in.

In crypto - there is no 1-800 number to call when your smart contract isn’t coded properly.

No re-do’s. No takebacks. Or as they said in Dumb and Dumber, You can’t triple stamp a double stamp! Stay vigilant with your smart contracts! 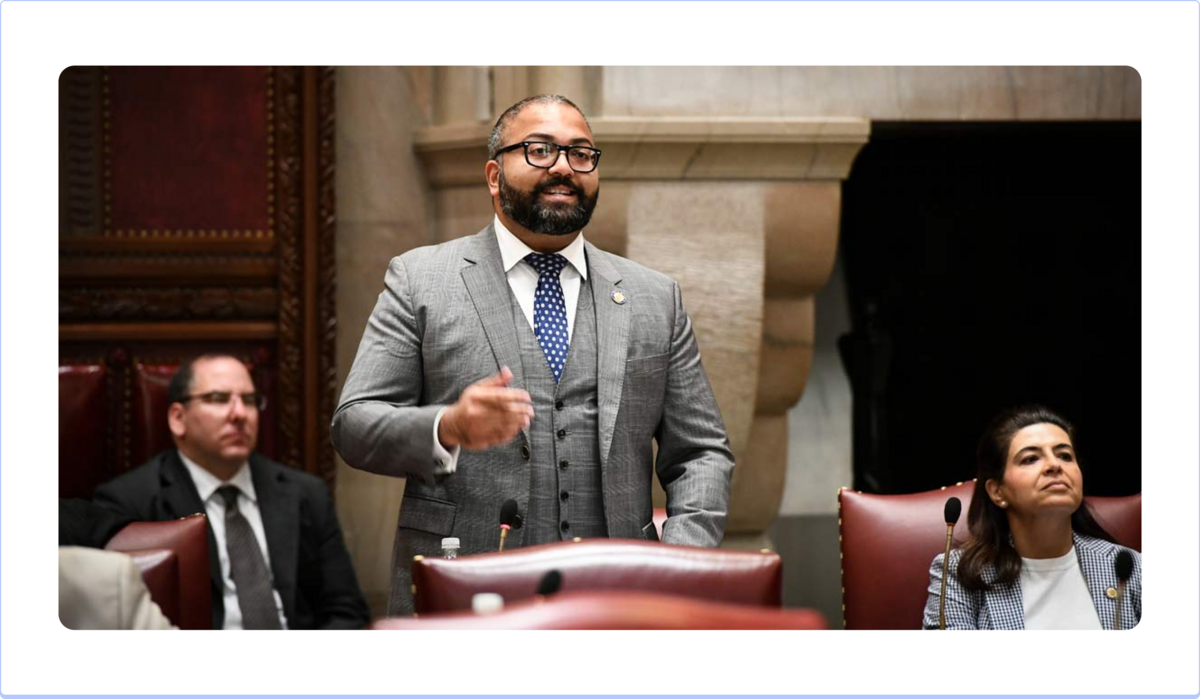 The headline says it all.

If you haven’t heard the term before, a rug pull is: when the team behind a crypto project abandons it and runs away with the money.

And there’s no worse feeling than being rug pulled.

I welcome this type of regulation. Crypto can’t be such a minefield if we want more adoption.

We need a way to penalize bad guys, without making life too hard for people actually trying to build things. 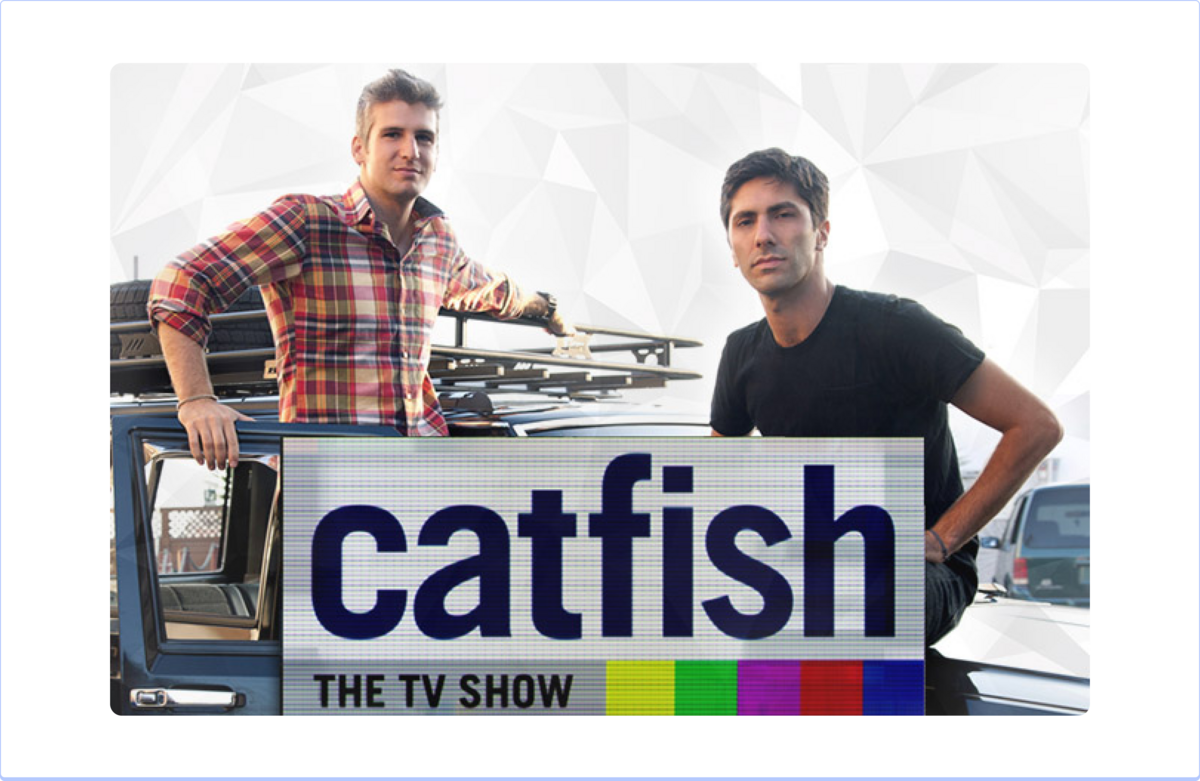 Over the past few months, this account has grown from 0 → 58,000 followers because it’s a girl posting about crypto. 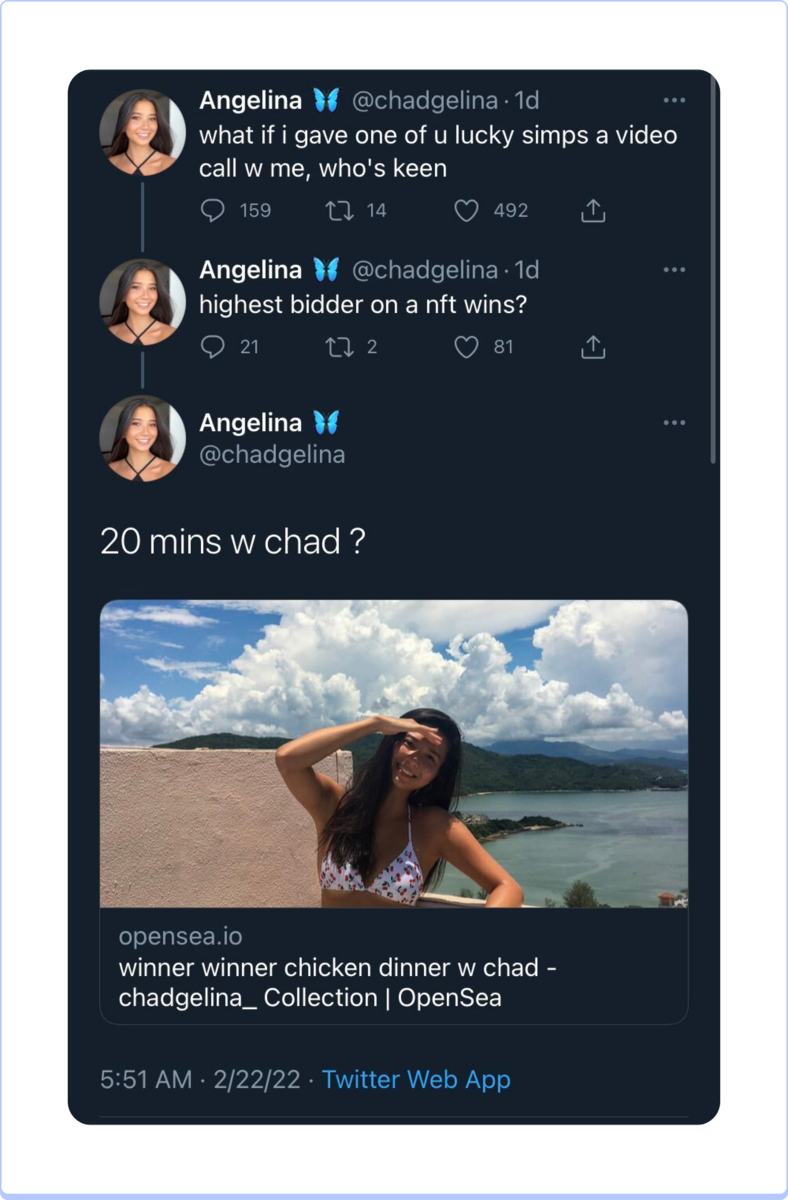 Why? She just came out and admitted the account wasn’t hers at all.

A company hired her to take pictures and pretend it was her account. They wrote the tweets, she just had to take the thirst trap pictures.

The Milk Road's Take: Some people think this was so wrong. I think it’s brilliant. What an amazing marketing strategy. How do I hire the person who came up with this idea? And who wants to be a Milk Road Model??

A new documentary, Project Iceman, is being funded through NFT sales. It’s about Anders Hofmans attempt to complete the first long-distance triathlon in Antarctica. Check out the trailer here - this guy’s a different breed.

Stripe announces a pilot with Twitter allowing users to get their payout in crypto. Check out the demo here if you’re interested.

Nike releases their first metaverse sneakers - the CryptoKicks. You can also buy “Skin Vials” that change the appearance of your show. The cheapest pair is going for ~$9k right now. No wonder brands love NFTs. Why bother making real shoes and selling them for $100, when you can make virtual shoes and sell them for 100x the price?!

Bored Ape Yacht Club announced their metaverse land will release on 4/30 at 12pm EST. Everyone is anticipating that the land can only be bought with APE coin, which is why it’s up ~40% over the last week.

The first Web3 community co-produced and the co-owned music video was dropped. If you haven’t heard it, it’s a banger. You can also bid to own a piece of the video here - the auction ends in 2 hours!

Would you use your NFT in your next zoom meeting? Well, now you can. Introducing the Anatas NFT. It uses your webcam or phone camera to mimic your movements exactly. When you speak, your Anata speaks. When you blink, your Anata blinks.

A Review from the Road...don't worry we got you today....