GM, this is the Milk Road. The email that makes you smarter about crypto.

It’s Tuesday morning. Grab a pop tart and dive in:

FTX is on fire right now:

And now - they announced “FTX-as-a-Service” for gaming companies. Basically, if you’re a game, and you want to launch NFTs, Tokens, Wallets etc.. into your game - you can license FTX and use it inside your game.

Why do gaming companies want to incorporate NFTs and tokens into their games?

Because they love their community.

Wait no, that’s not right.

Because it’s going to make a gigantic boatload of money for them.

According to the game maker (Sky Mavis), they were at ~3M daily active players a few months ago: 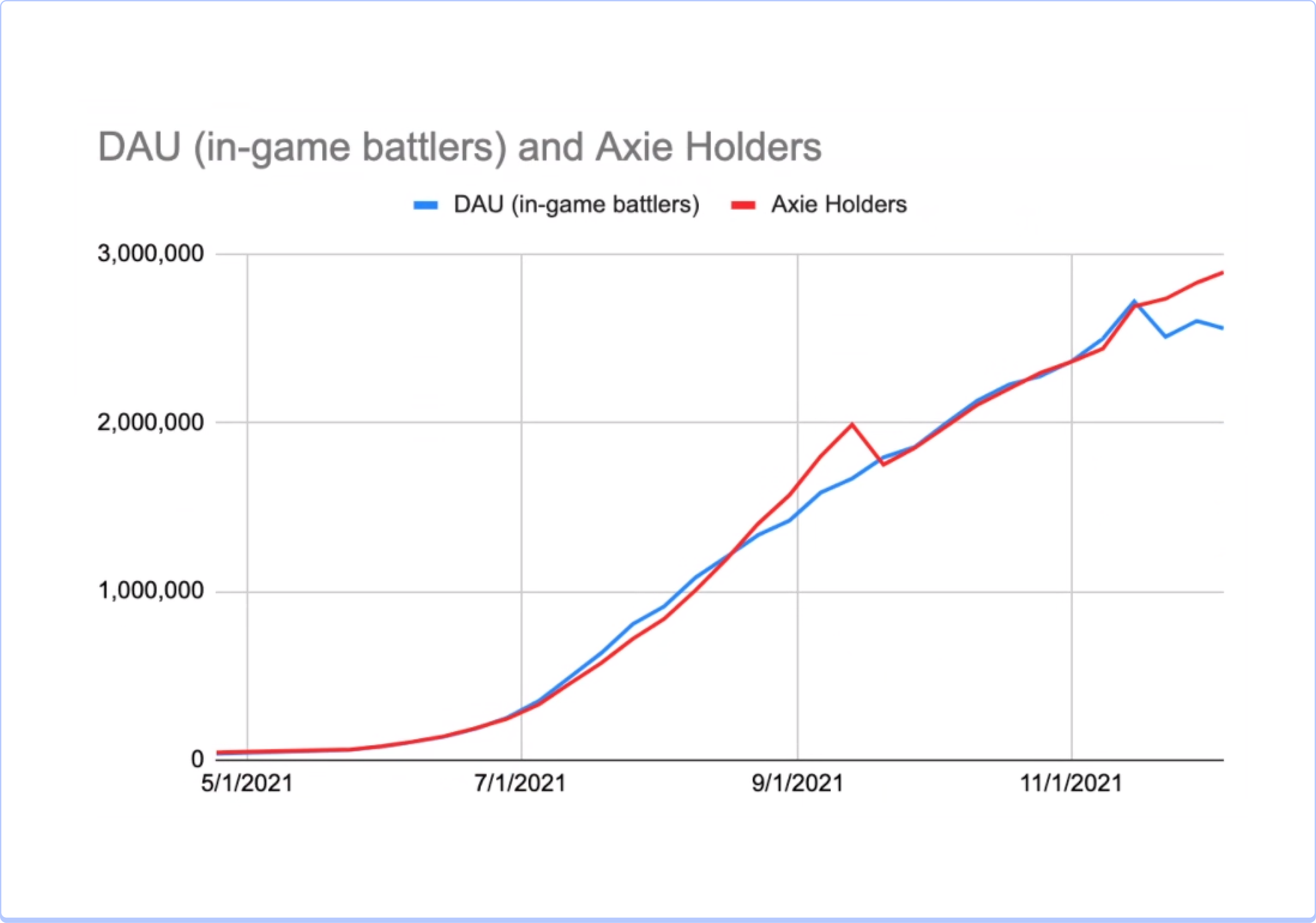 The game made its own “sidechain” of Ethereum called Ronin. And Ronin has now seen over $4B in sales volume, second only to ETH (and most of that was from Axie Infinity). 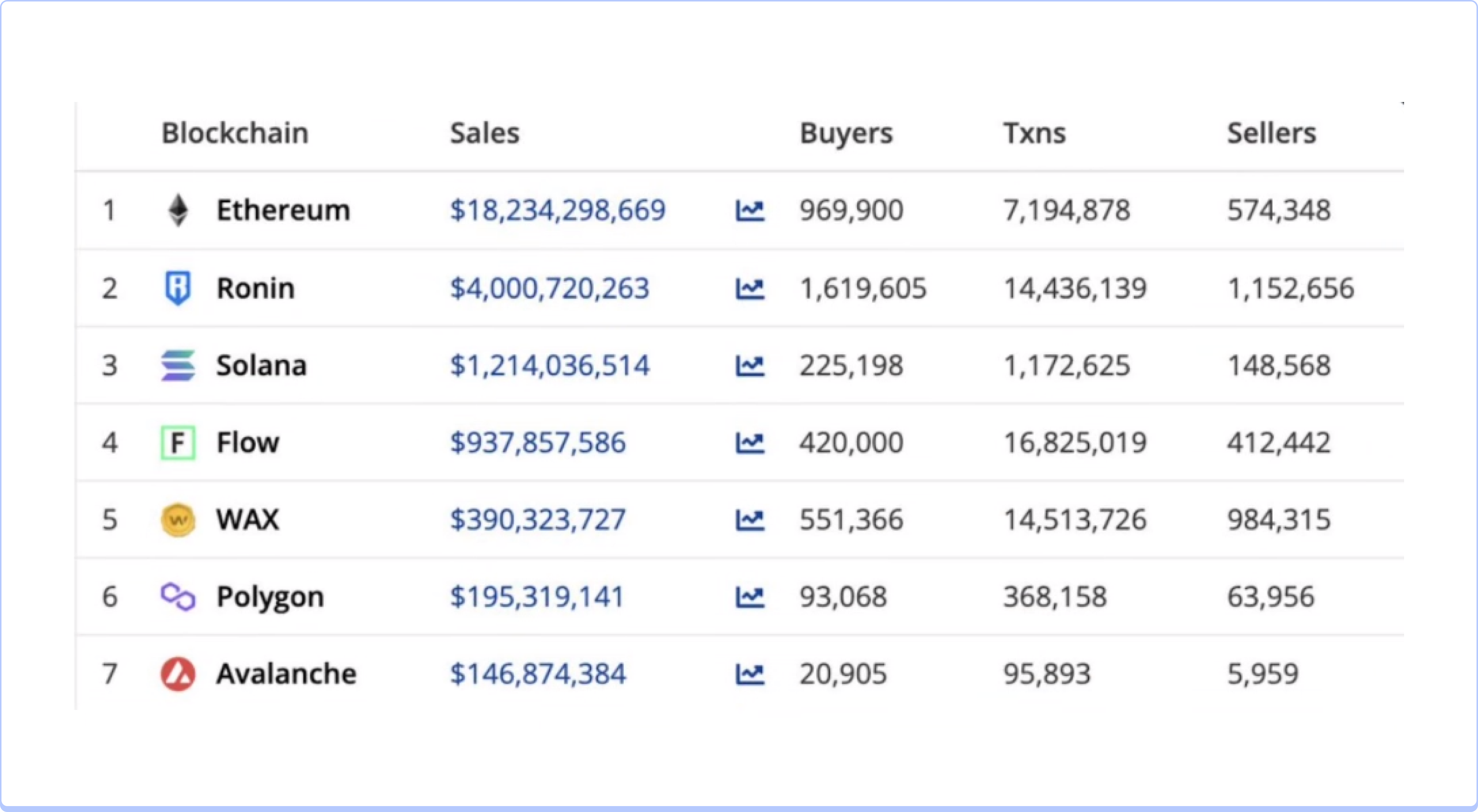 Crypto Gaming is going to be a big theme over the next few years and I’ve got my eye on it.

This is a crazy story of a generous hacker and a cheap multi-billion dollar company.

So our hero is “Tree of Alpha.”

He found a bug in Coinbase’s code that could have wrecked the crypto market.

Did he use the bug for personal profit? No. He is what’s known as a “white hat hacker”. Someone who finds vulnerabilities in the code, but instead of robbing the bank, they tap the bank manager on the shoulder and tell them how they can get robbed. 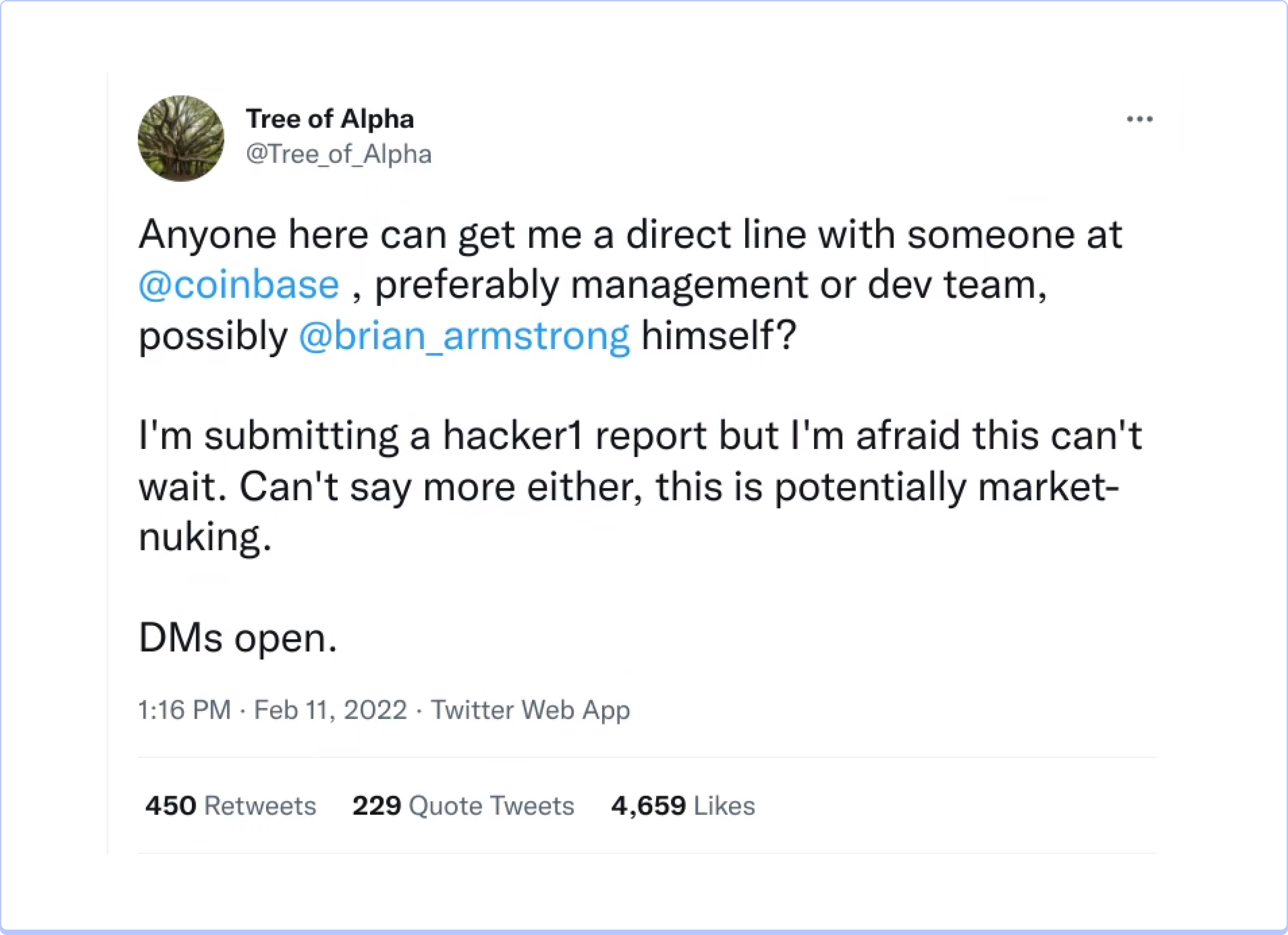 At first, I thought maybe it was just someone looking for attention. But then - I noticed it start to get some momentum. People started pinging people and until they got in touch with the CEO of Coinbase.

It turns out - that he wasn’t lying.

He found a bug in the Coinbase code that let him trade 50 SHIB coins (worth less than 1 penny) for 50 Bitcoin (worth $2M). If he wanted to, he could have used this bug over and over again to pay himself tens or hundreds of millions - while creating panic in the crypto market and ruining Coinbase’s strong reputation for safety.

Guy found an exploit. He told Coinbase. They paused trading and fixed it. No harm done, right? What’s the problem?

Cobie said it best. The guy found an infinite money glitch in Coinbase, and properly reported it…and got paid less than a junior engineer salary at Coinbase?! 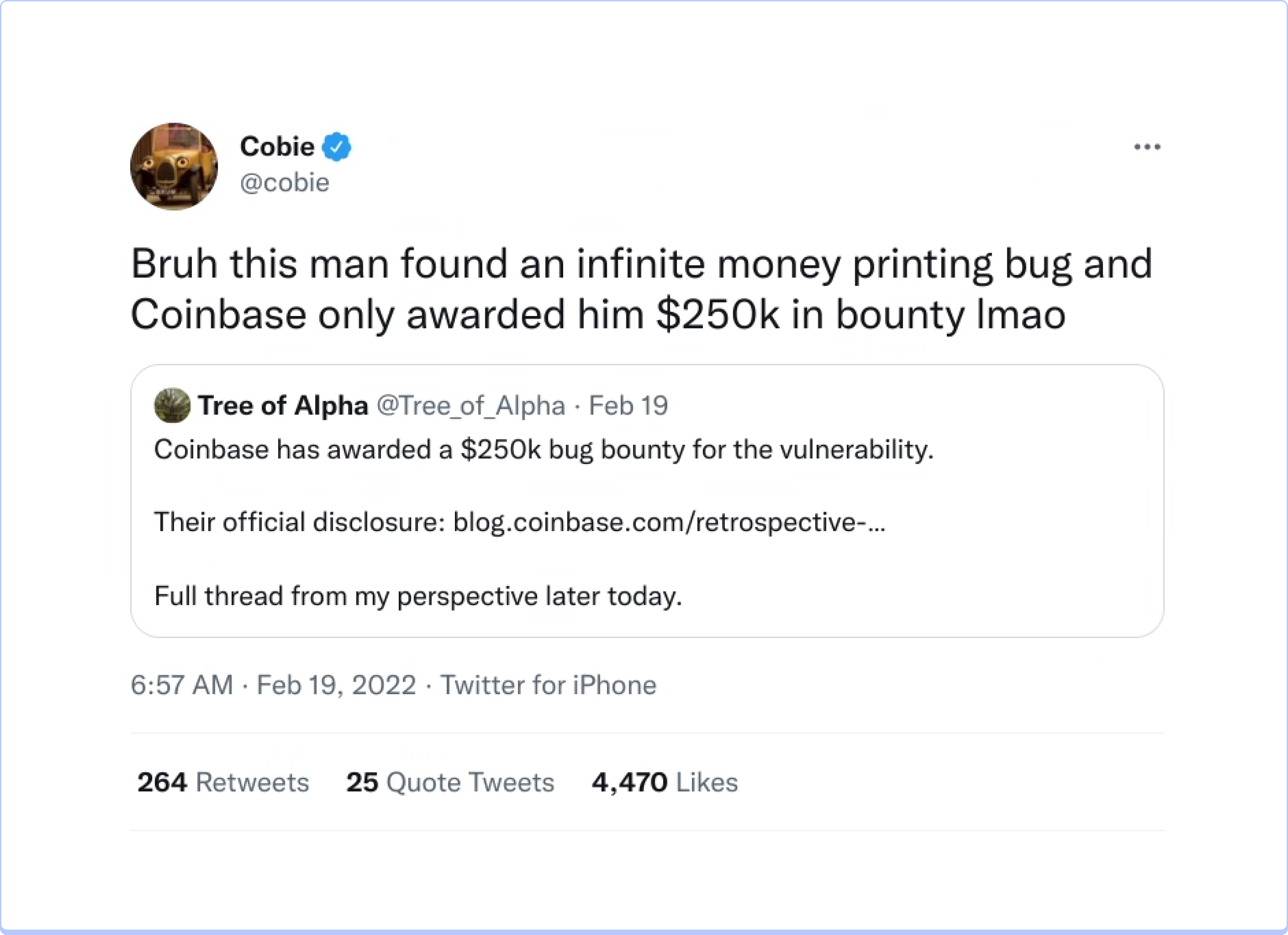 Insane. They spent $13M on a Super Bowl ad, and only $250k bug bounty for an exploit this big? Who’s running the budget over there?! It’s like starting a diet while in line at a buffet. Just makes no sense.

I googled to see if they came out explaining (or defending) the low bounty, and instead just found that ALL exchanges have piss-poor bug bounties. Here’s their stated maximums:

Not only is this cheap, it’s stupid.

In comparison, DeFi protocols have paid out multiple bounties in the millions, as high as $10M already. It’s like a street hustler having better safety protocols than the Nasdaq.

Fortunately, the companies at least acknowledged the shortcomings and said they would look into it. 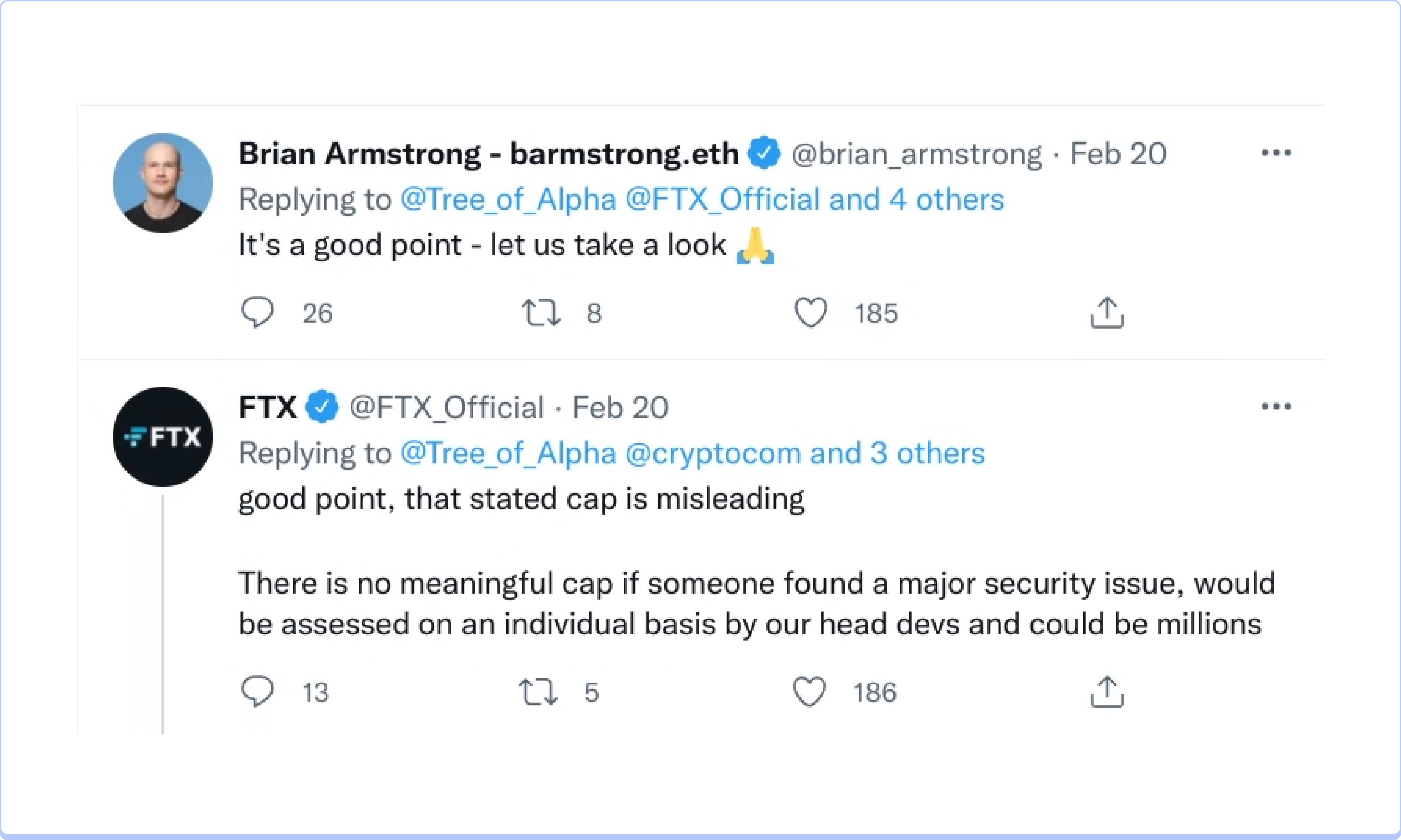 Do better Coinbase! Do better!

Spotify getting into crypto?

Here’s an easy hack to figuring out a company's strategy - watch their job board and what they're hiring.

Two weeks ago, Spotify posted a job listing on LinkedIn for a job to “to uncover the next growth opportunity leveraging new technologies, like Web3.”

Hmm.. Spotify. What could they do? Maybe musicians will do NFT drops of songs inside the app?

Dear Spotify PM, would you like to make more money? Can you write the letters N-F-T inside this email? LEX does an “IPO” for a building, so you can directly invest in marquee commercial real estate.You can build a portfolio of buildings you want to invest in. Each building has a ticker, just like stocks.

On February 1st, the Denver Broncos went up for sale.

On the same day, a player on the Broncos (Kicker Brandon McManus) tweeted out the idea of creating a DAO to buy the team. And followed it up with this:

A few reasons why it probably won’t happen:

2/ The league has rules against this (eg. the NBA just now started to let private equity groups buy teams)

3/ Did I mention they’d need to raise $4B dollars?

Bold prediction. This WILL happen someday (just not yet).

Why shouldn’t teams be owned by their fans, instead of 1 billionaire? Wouldn’t that be more fun?

It’s going to happen. Write it down!

That's all for today!

Vitalik gave us a week's worth of photos at ETHDenver 😂 😂 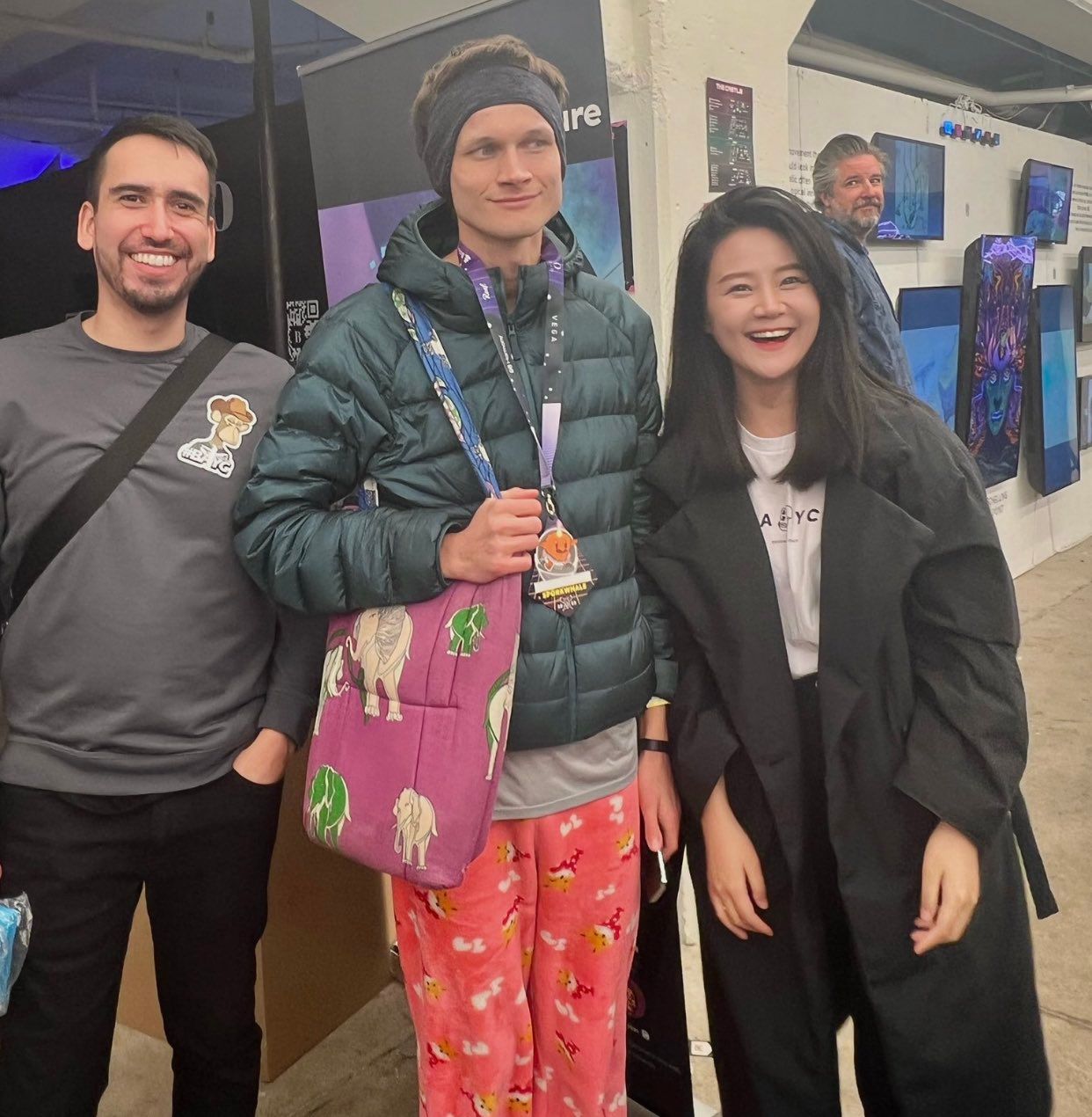