I gave myself a challenge, to turn $1M into $10M this year in crypto.

It’s not about the money, it’s about the learning and friends we make along the way.

Once again, I am not an expert. Im a normal-IQ person who learns quickly and gets lucky often.

So, far here's the moves that we've made:

Nothing too crazy yet. Just getting our poker chips ready, and thinking/talking/learning in January.

Meme Of The Day 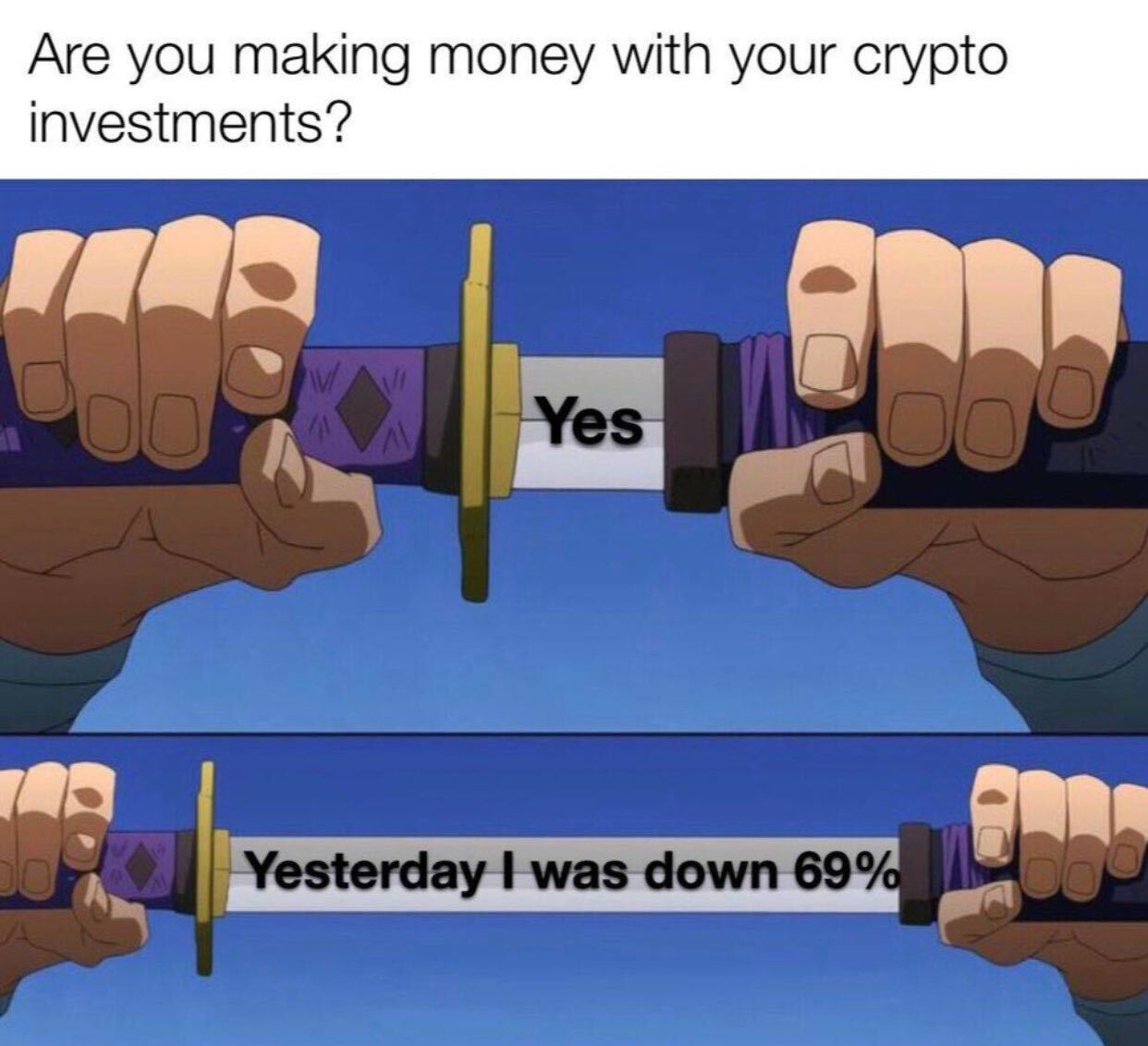 Nas reportedly made close to $40 million on his 2013 series B investment into Coinbase –and he’s not stopping there.

Nas will be the first rapper to do a drop on Royal, a music investments platform created by 3LAU, that lets you buy tokenized ownership in songs that include royalties. 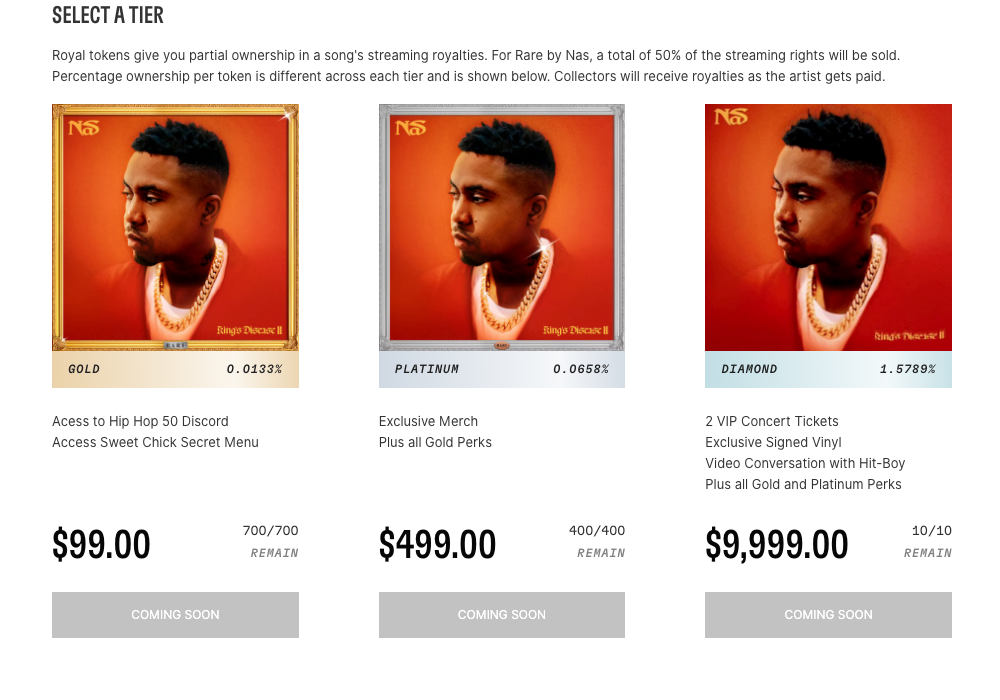 While most artists will be dropping NFTs that equate to selling their royalties, Nas is dropping  Tiered NFTs that come with 50% of the streaming royalties, exclusive merch and experiences like VIP concert tickets.

In a few weeks, we’ll start to see artists sell direct royalties on the platform.  Which may seem new, but actually isn’t.

My friend Dennis Hegstad highlighted that there are already marketplaces to buy these rights and there’s tons of intricacies in buying them. 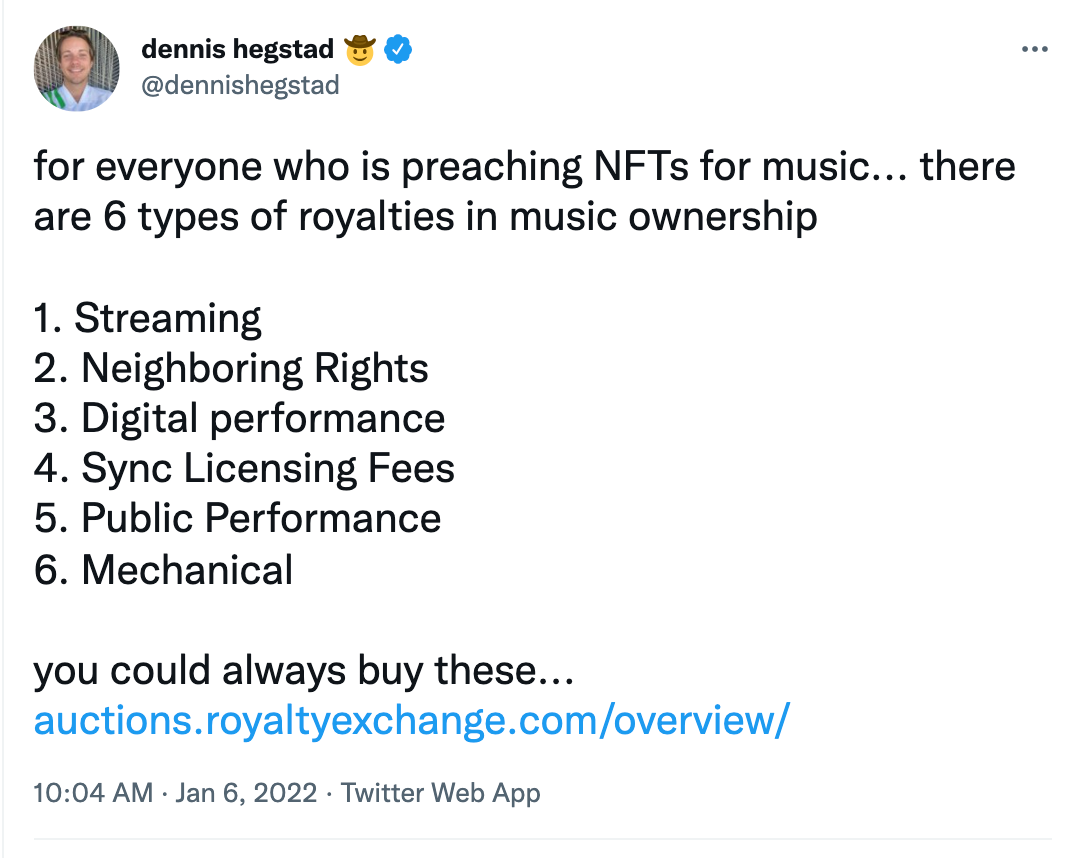 The real unlock here isn’t the selling of the rights, it's the liquid market.

Being able to sell these NFTs that represent ownership, exclusive access and profit share on Opensea is a massive game changer vs. a niche marketplace.

"If you're a millennial struggling to understand crypto, just recall Harry Potter from your intellectually impoverished childhood. The houses are DAOs, the points are tokens, the magic is the Blockchain. Choose your DAO, learn some spells, get some tokens."

"Without Woz’s hacker hobbyist mindset of “building stuff he enjoyed” Apple doesn’t exist.  It’s important to continue to push boundaries, do things because you believe in them and have some fun!  Most innovative ideas die with “logic”

People forget just how completely non-obvious the entire digital revolution was every step of the way.

Was this 🔥 or 🗑️? Hit that reply button 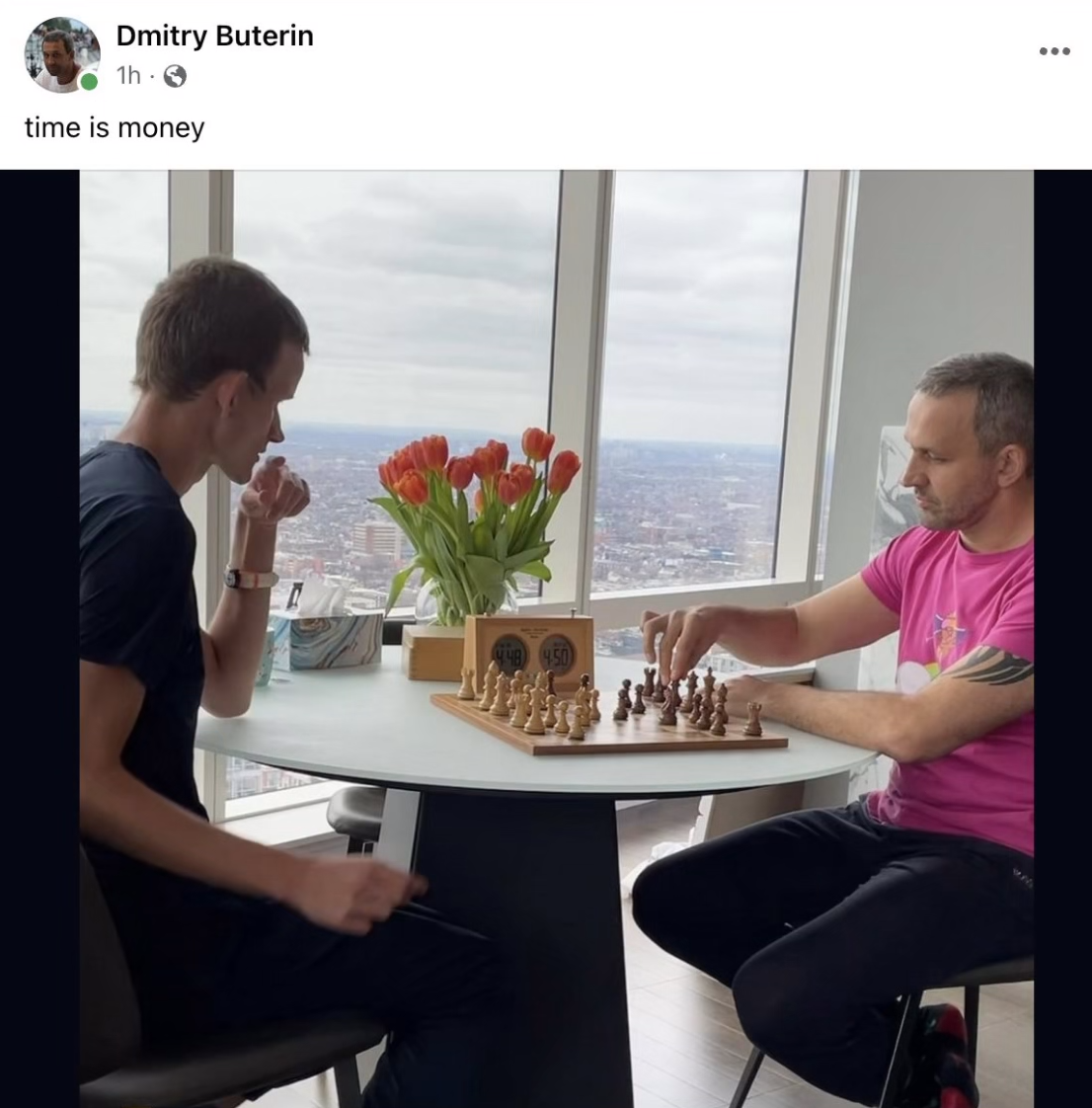